Mutants are the future, and the future begins now! The stories of HOUSE OF X and POWERS OF X intertwine to reveal the secret past, present, future, and far future of Mutantkind! It all starts when Charles Xavier reveals his new masterplan for Mutantkind, one that will bring mutants out of the shadow of humanity and into the light.

Expand Your Set With Boosters!

The comic series House of X has been WHITE-HOT and flying off store shelves – we expect this booster release to follow suit!

This 5-figure booster release features many fan-favorite themes that Clix and comics fans alike will love including the Quiet Council, the Five, Excalibur, X-Force, Marauders, Horsemen of Apocalypse, Otherworld, Starjammers, and more!

Plenty of beloved characters that have never-been-Clixed will appear, as will characters that have been absent from HeroClix, and even some characters who we’ve never seen like this before! Apocalypse, Moira, Glob Herman, Maggott, Rasputin, Old Man Phoenix, and many more are coming to rock the tabletop!

In addition to awesome figures, this set will feature the return of Team Up Cards! Discover the hidden secrets of Krakoan Revival and get to reuse your favorite X-Men after they’re KO’d! Or, if you prefer, eliminate the mutant threat to humanity with Sentinels!

Individual Booster SKU is 84765 and includes a hang tab. 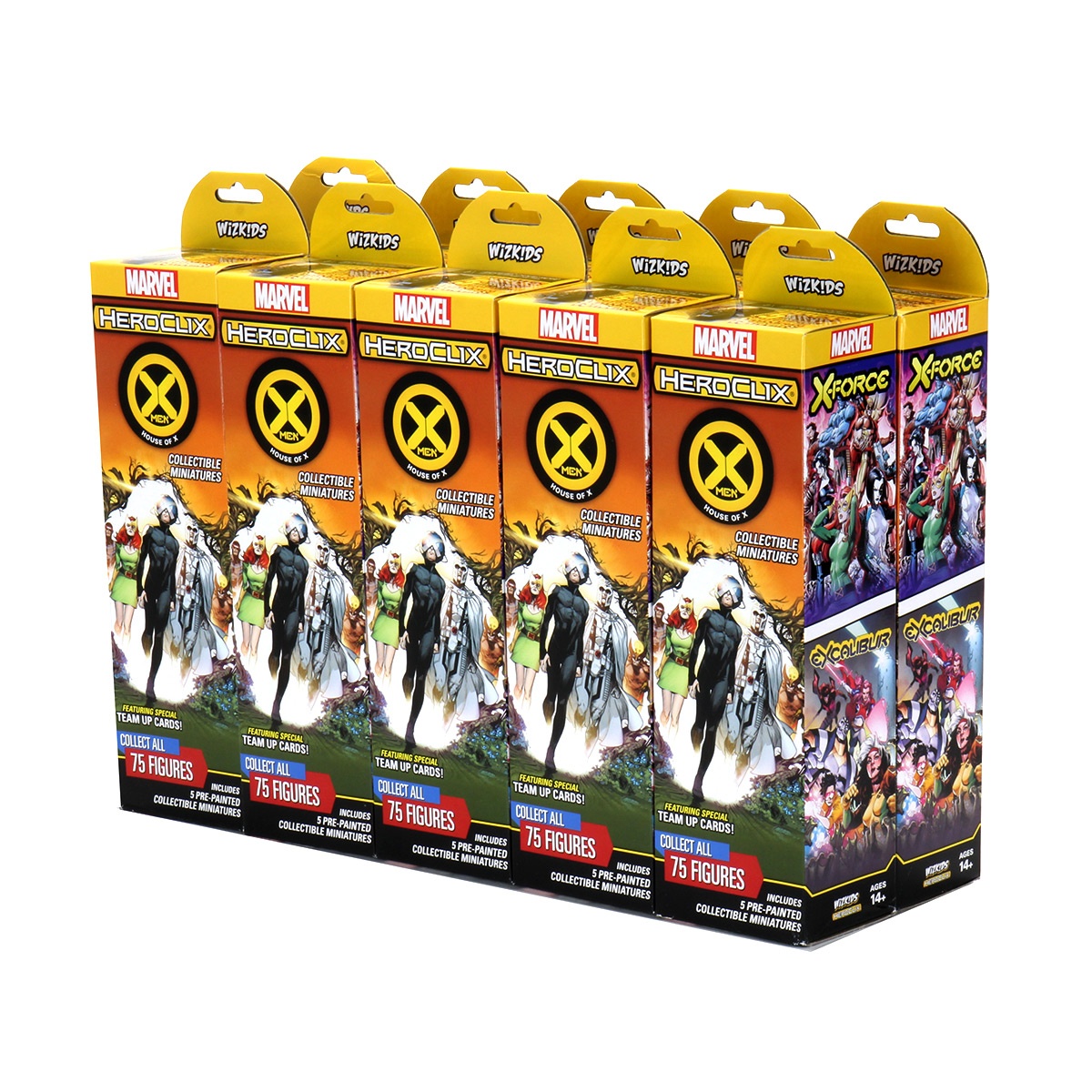 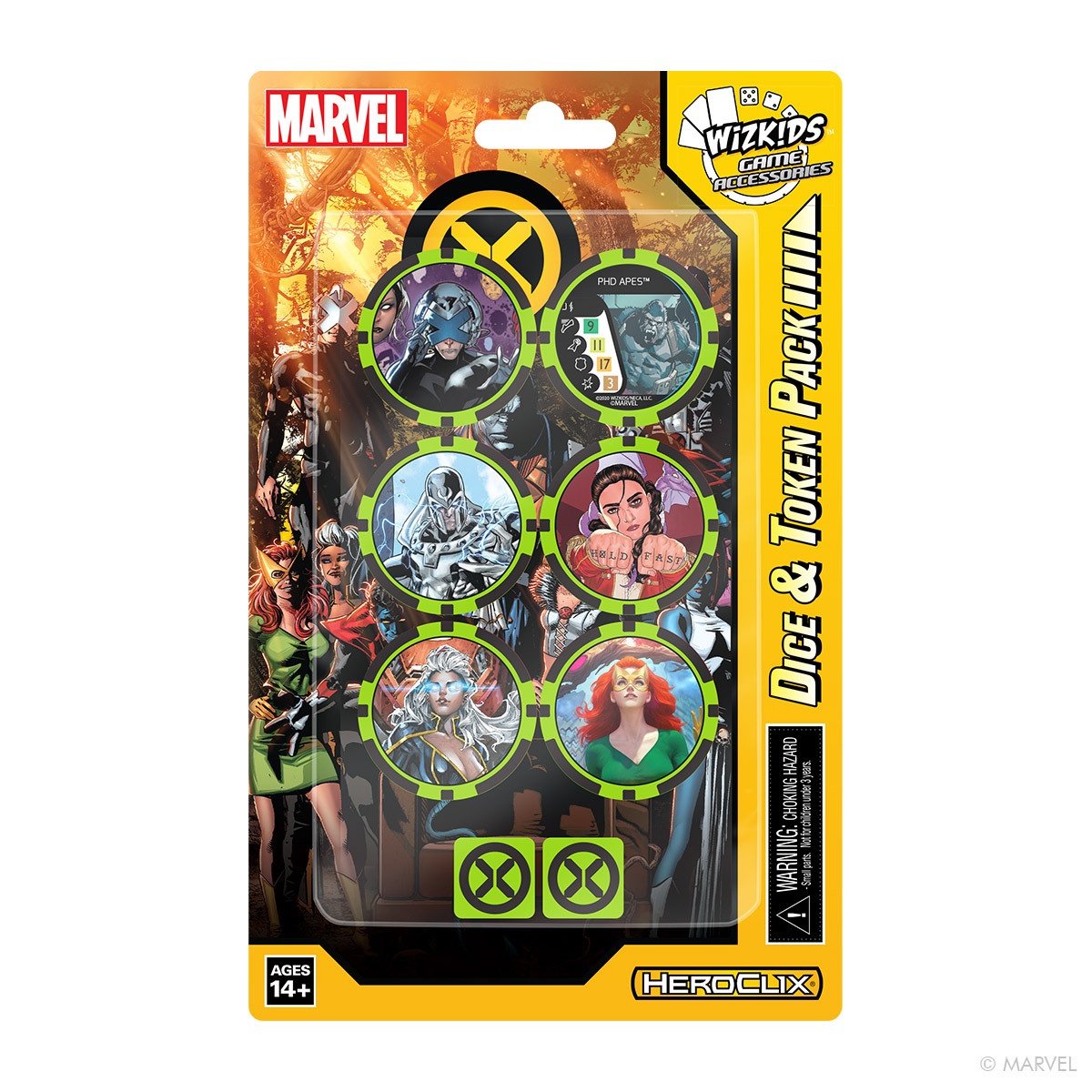 Dice and Token Packs contain 2 custom dice featuring a special logo to match the set, and 6 action tokens featuring fan-favorite characters from the release! Tokens will also have a bystanders on the back to use with characters that generate them in the set!

Dice and Token Packs are a great way to enhance your HeroClix experience! 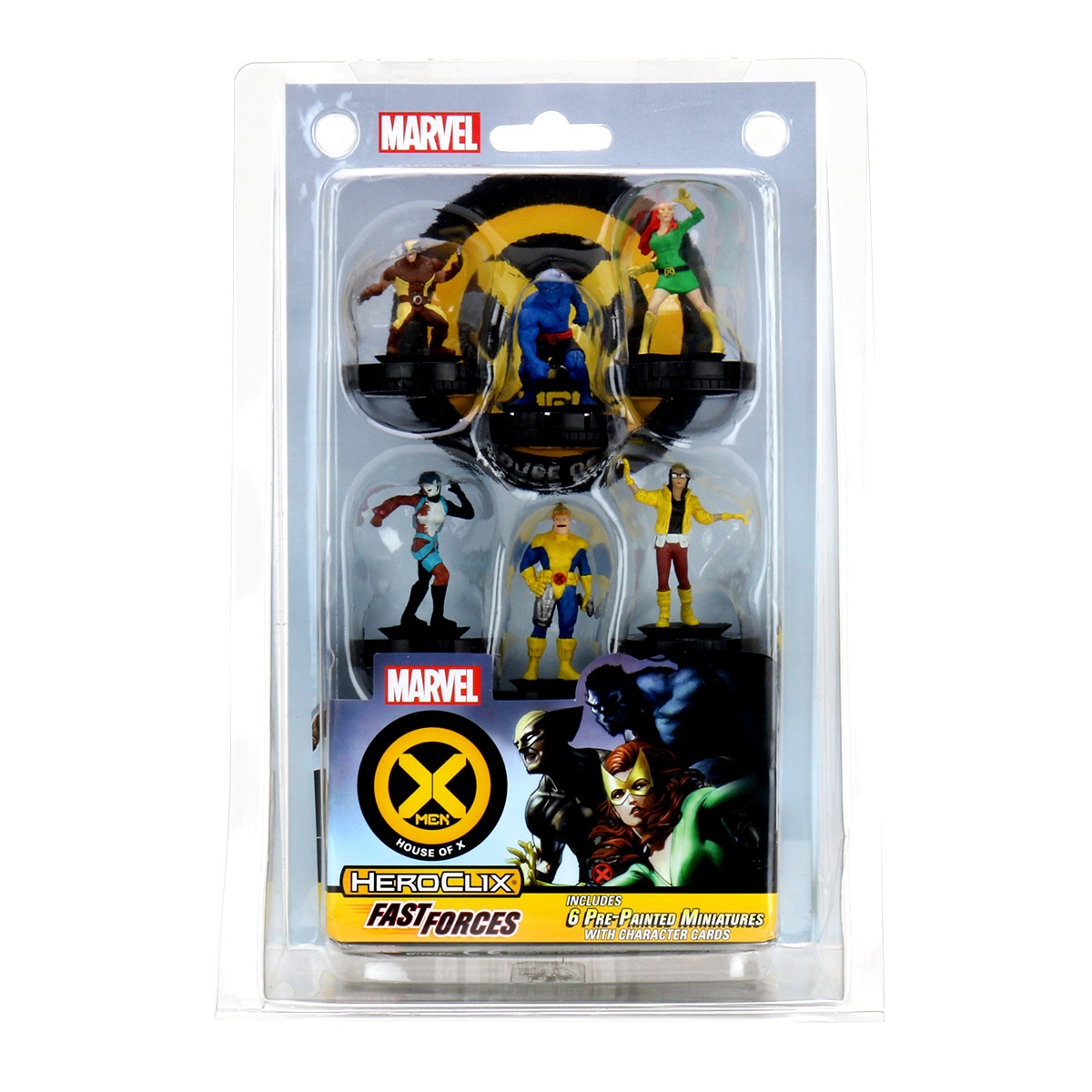 Wolverine, Domino, Beast, Marvel Girl, Forge, and Sage handle the problems that Krakoan diplomacy can’t. With this Fast Forces, your opponent will soon be the one with the problem!

With the ability to suppress opposing powers, utilize Stealth, and great tactics, this thematic team will help you bring the excitement, subtelty, and action of X-Force to the tabletop! 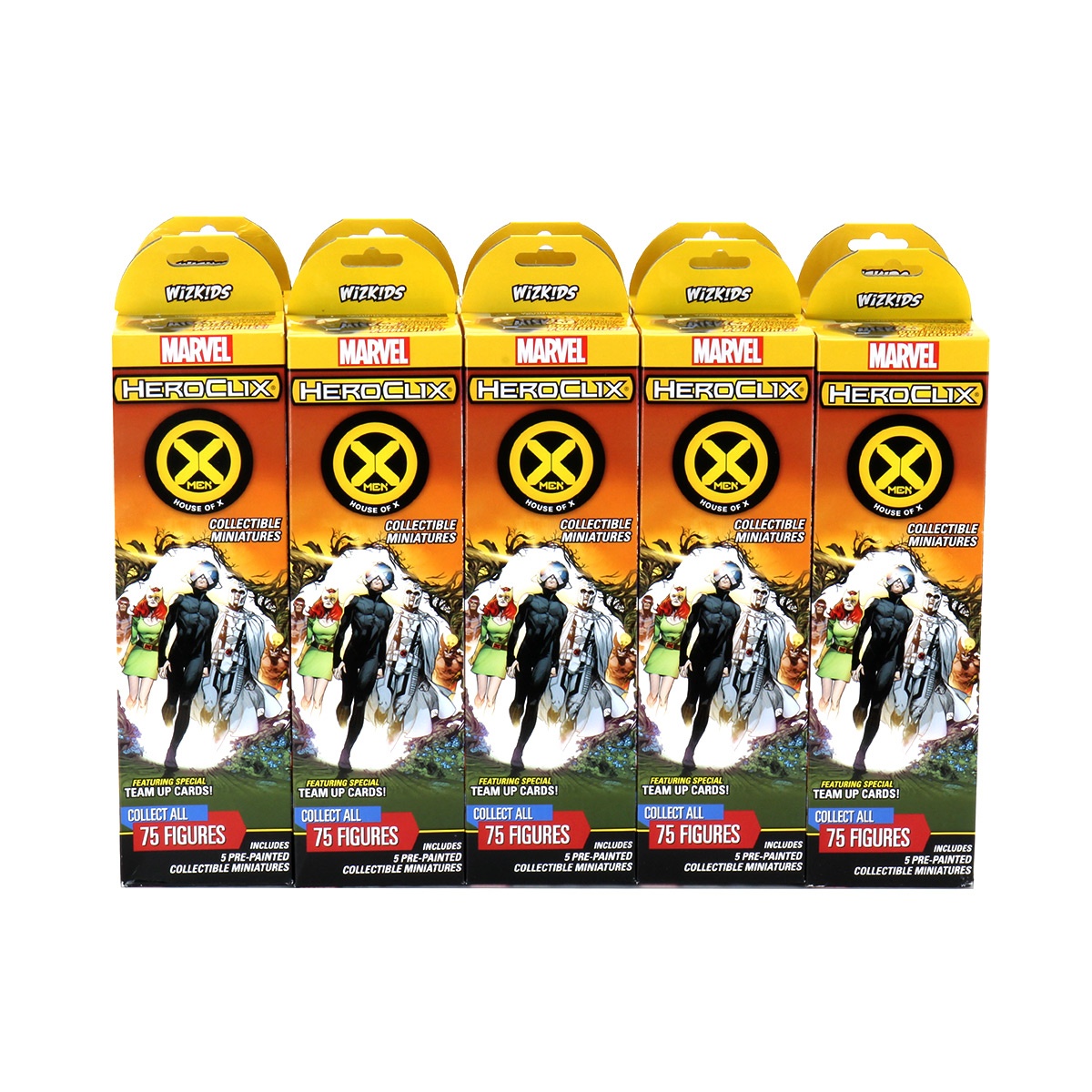 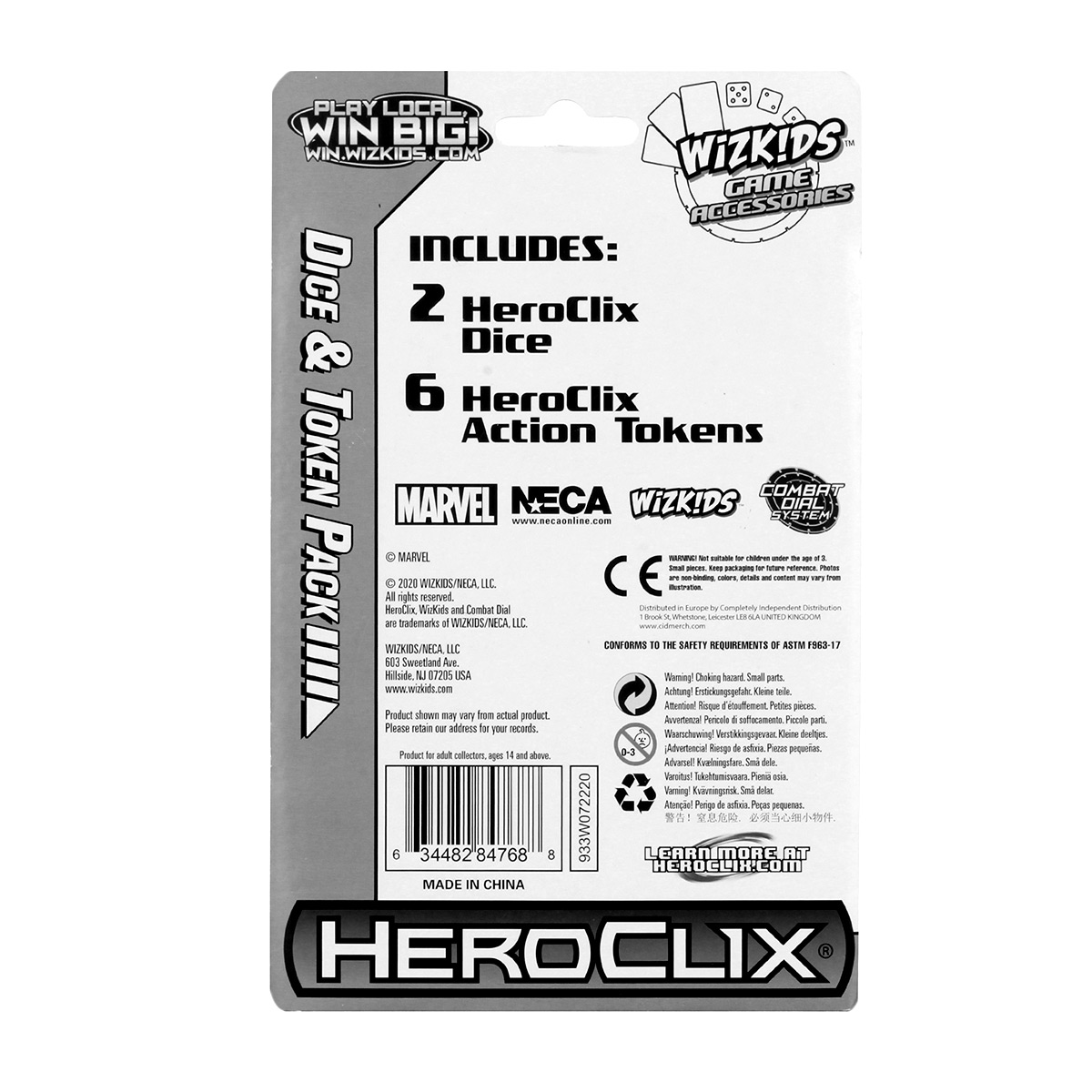 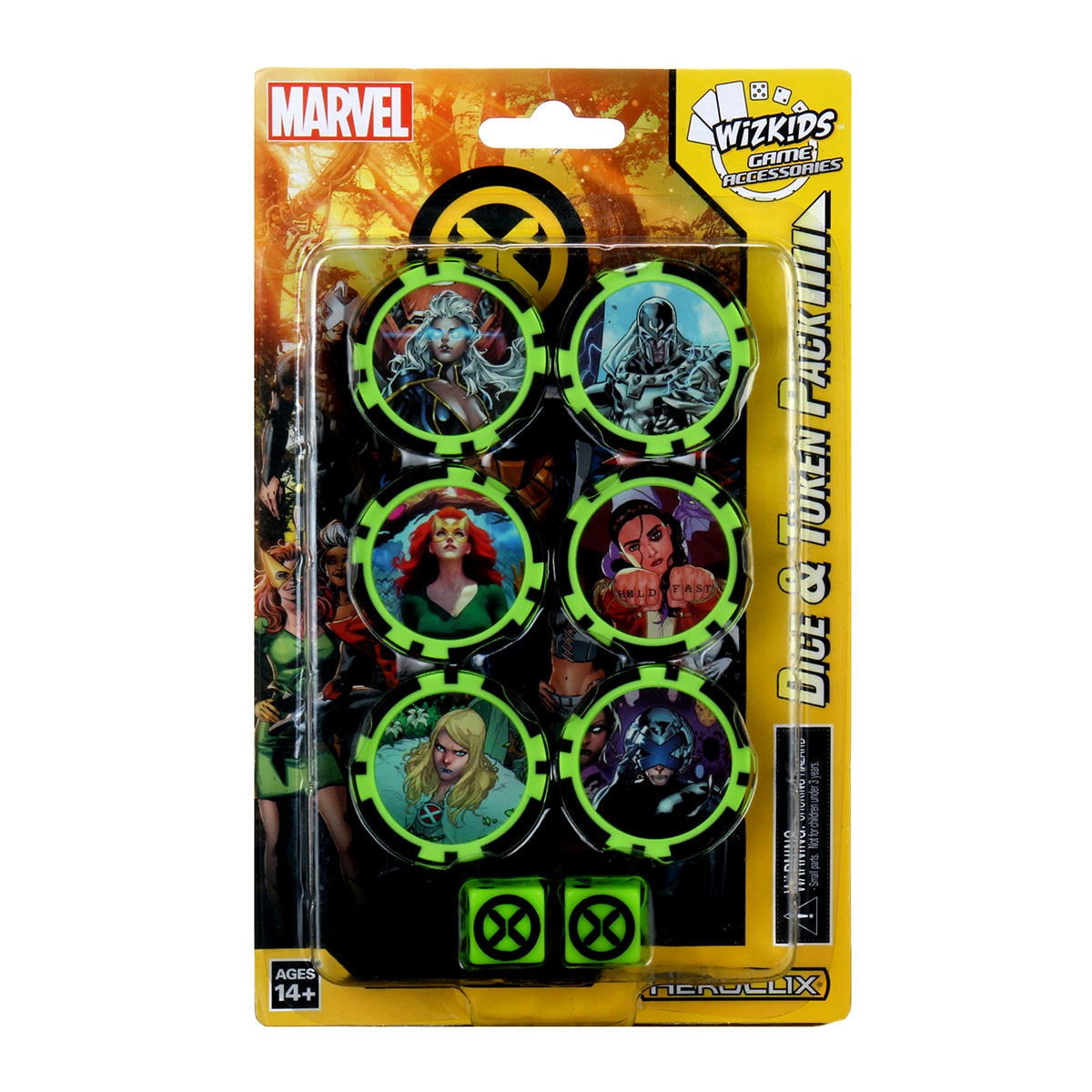 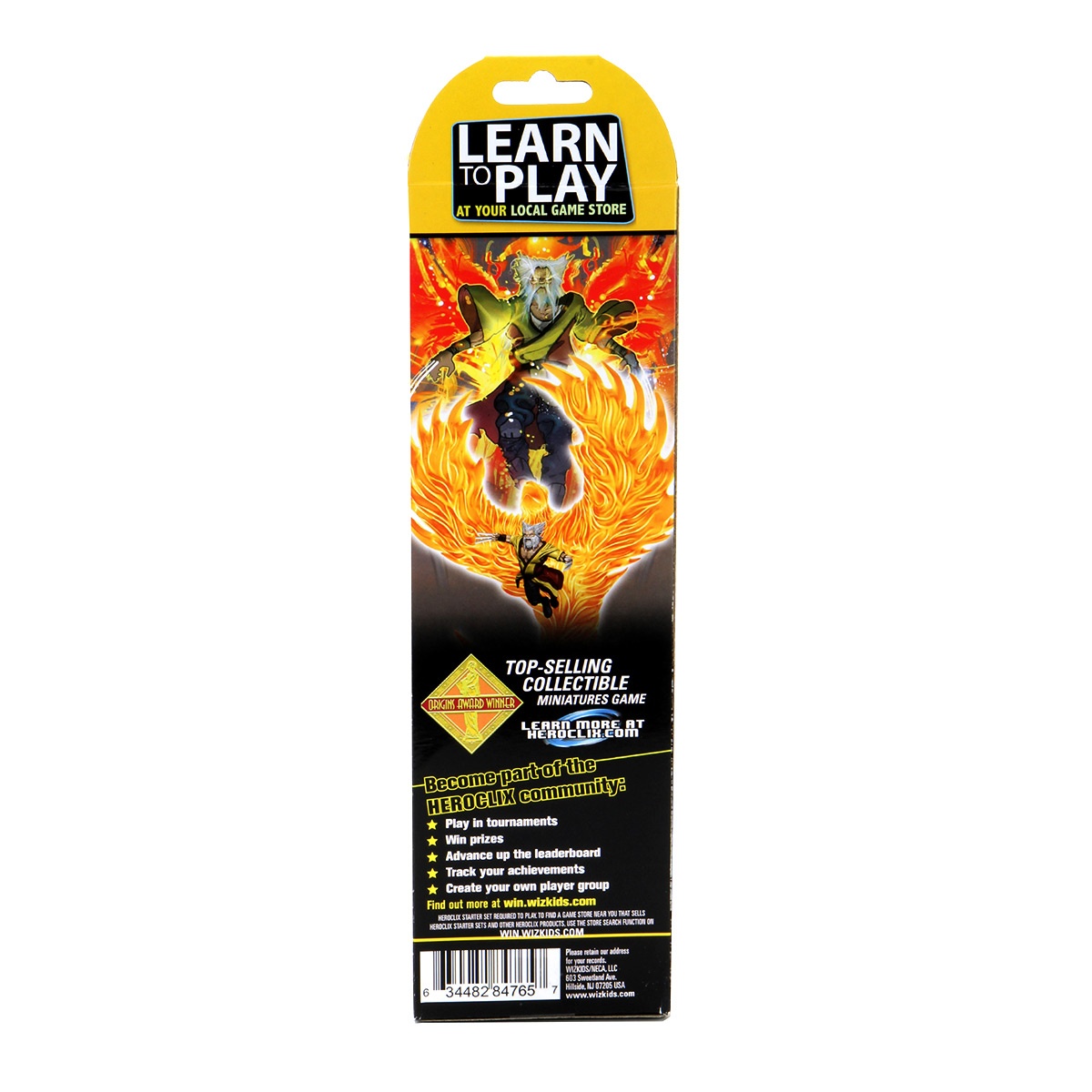 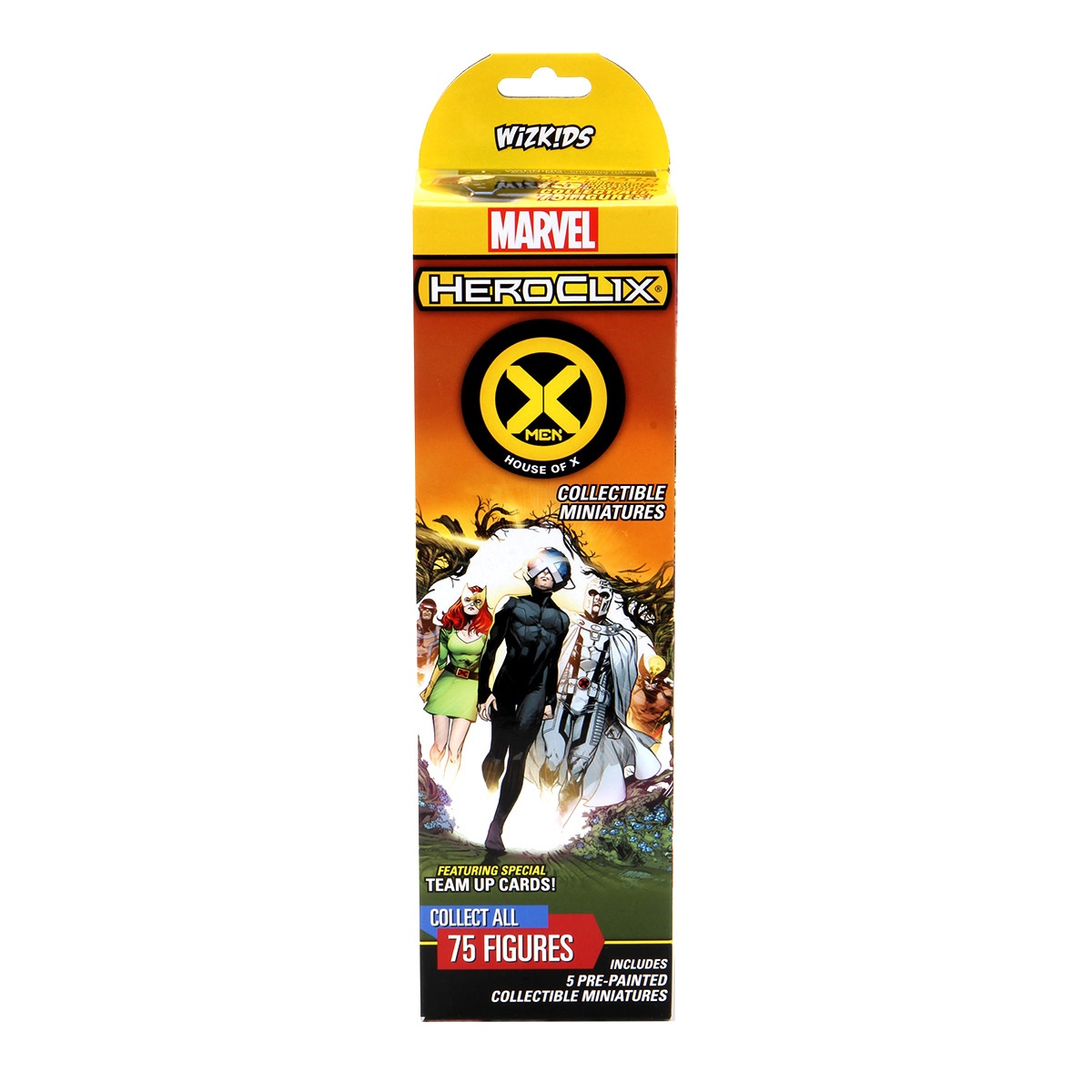 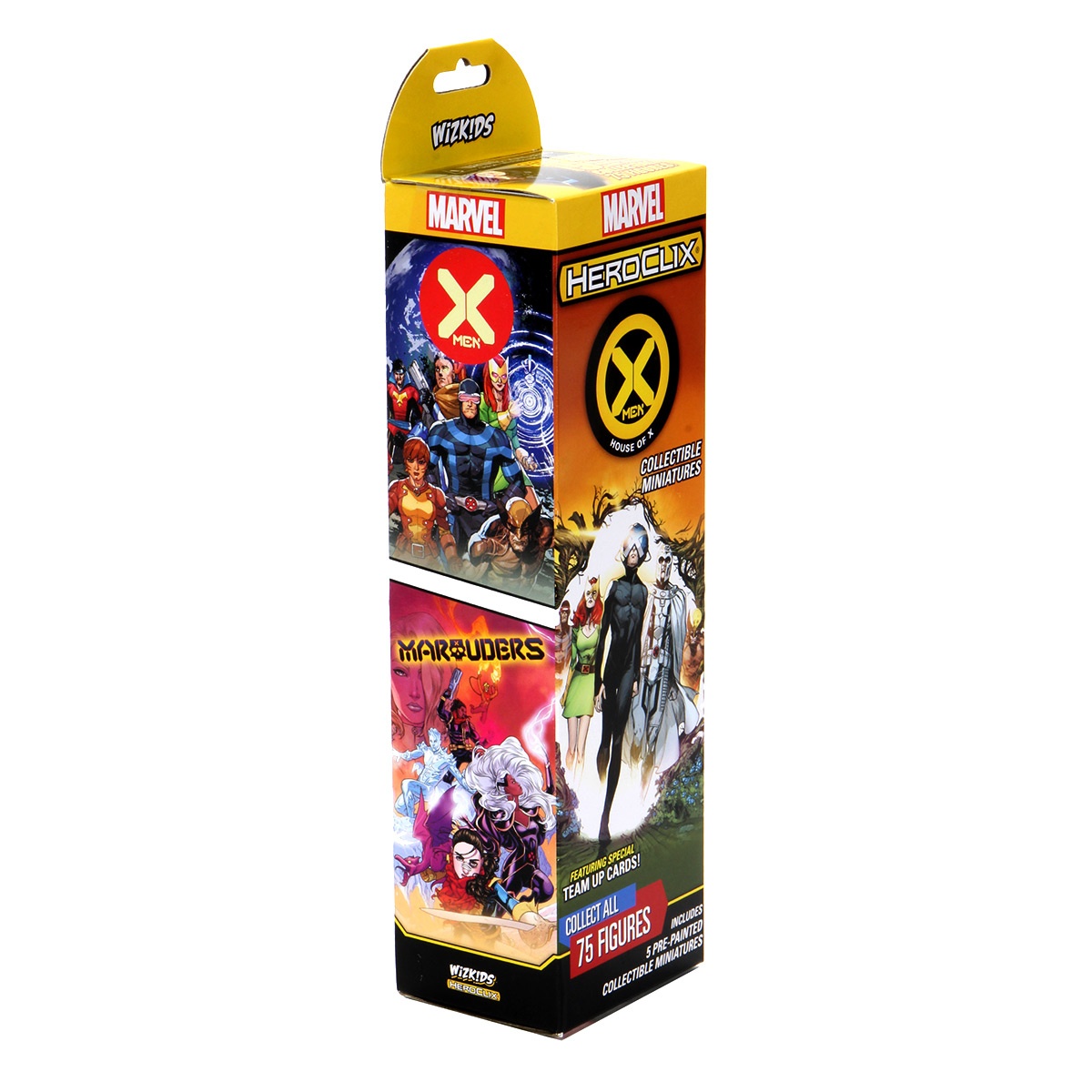 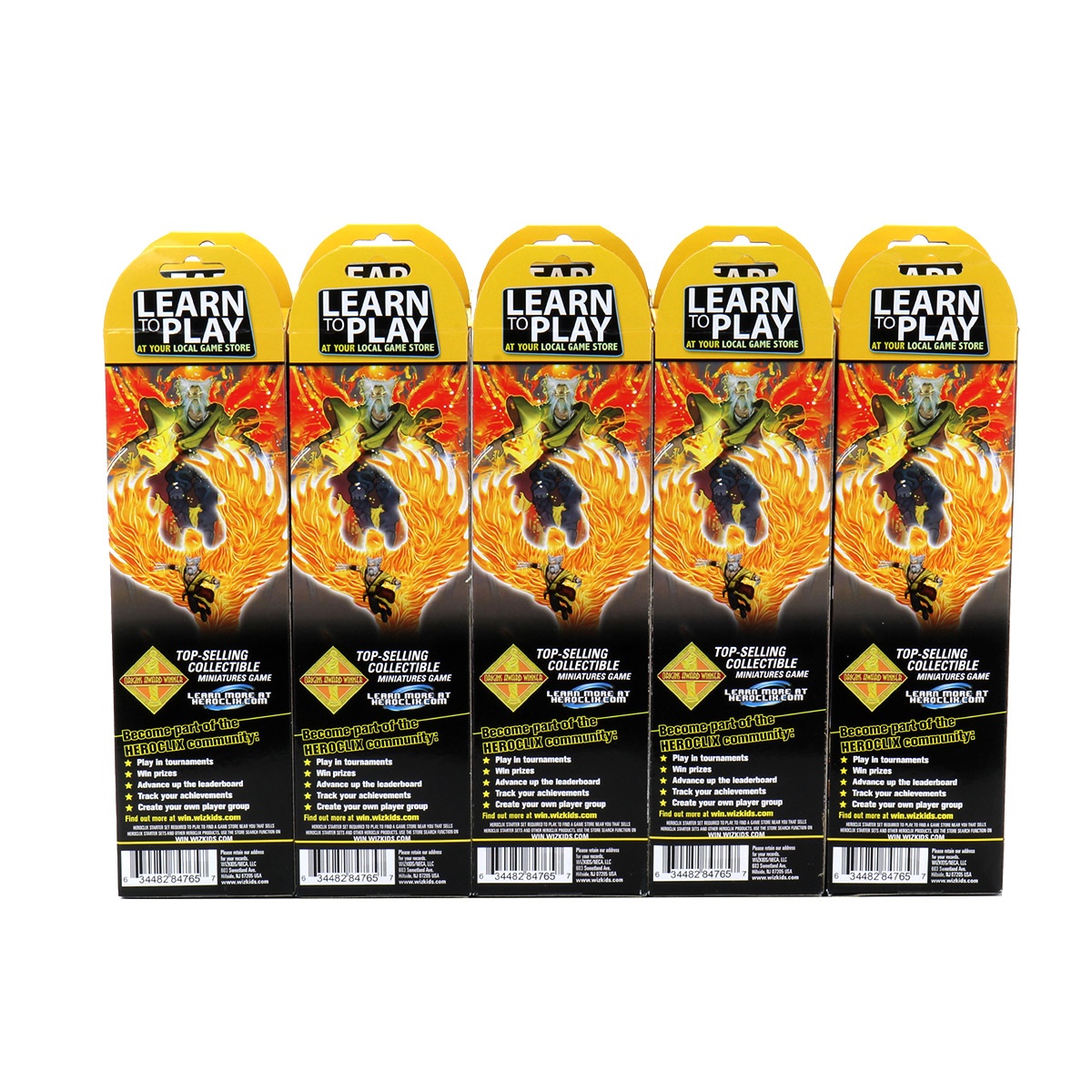 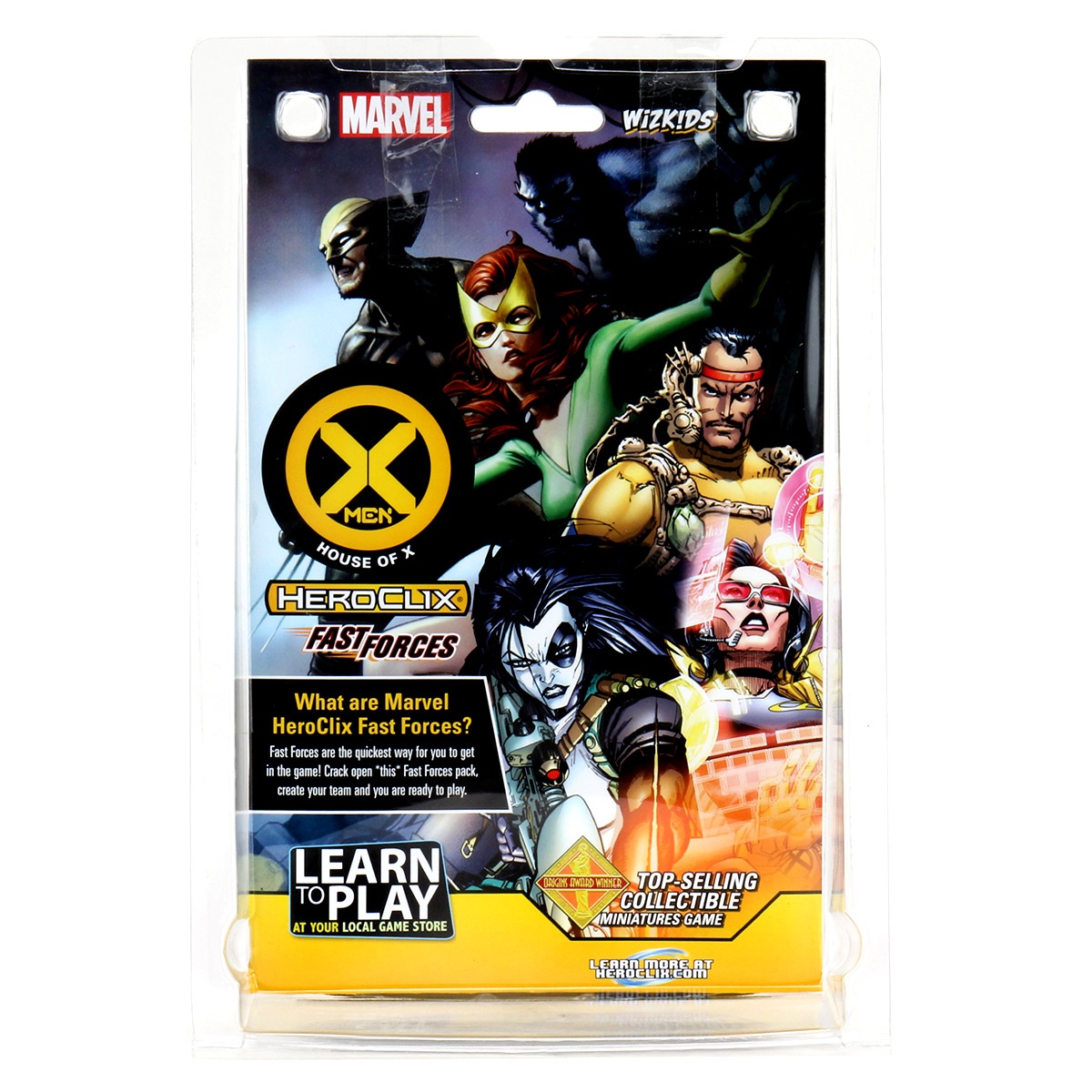 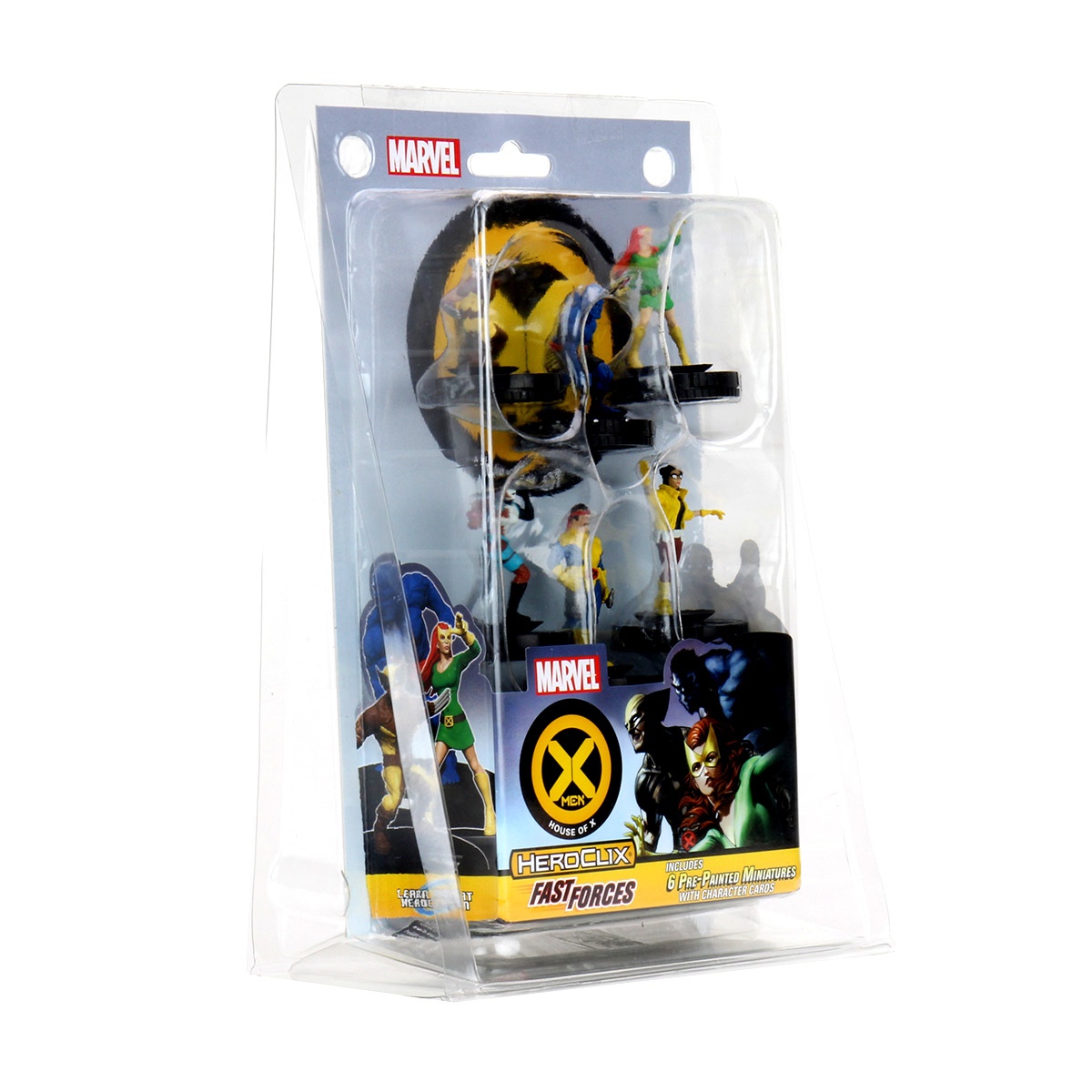 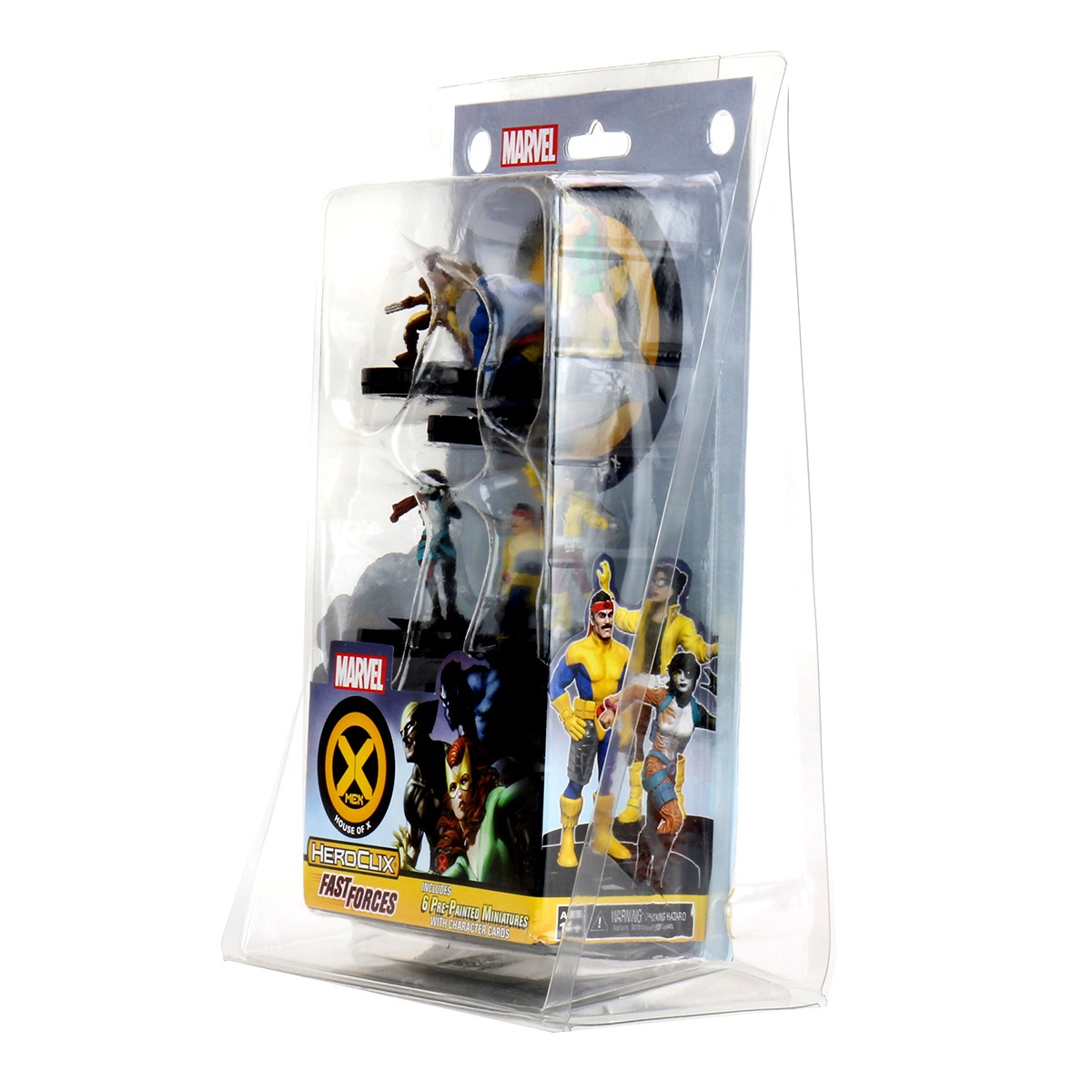 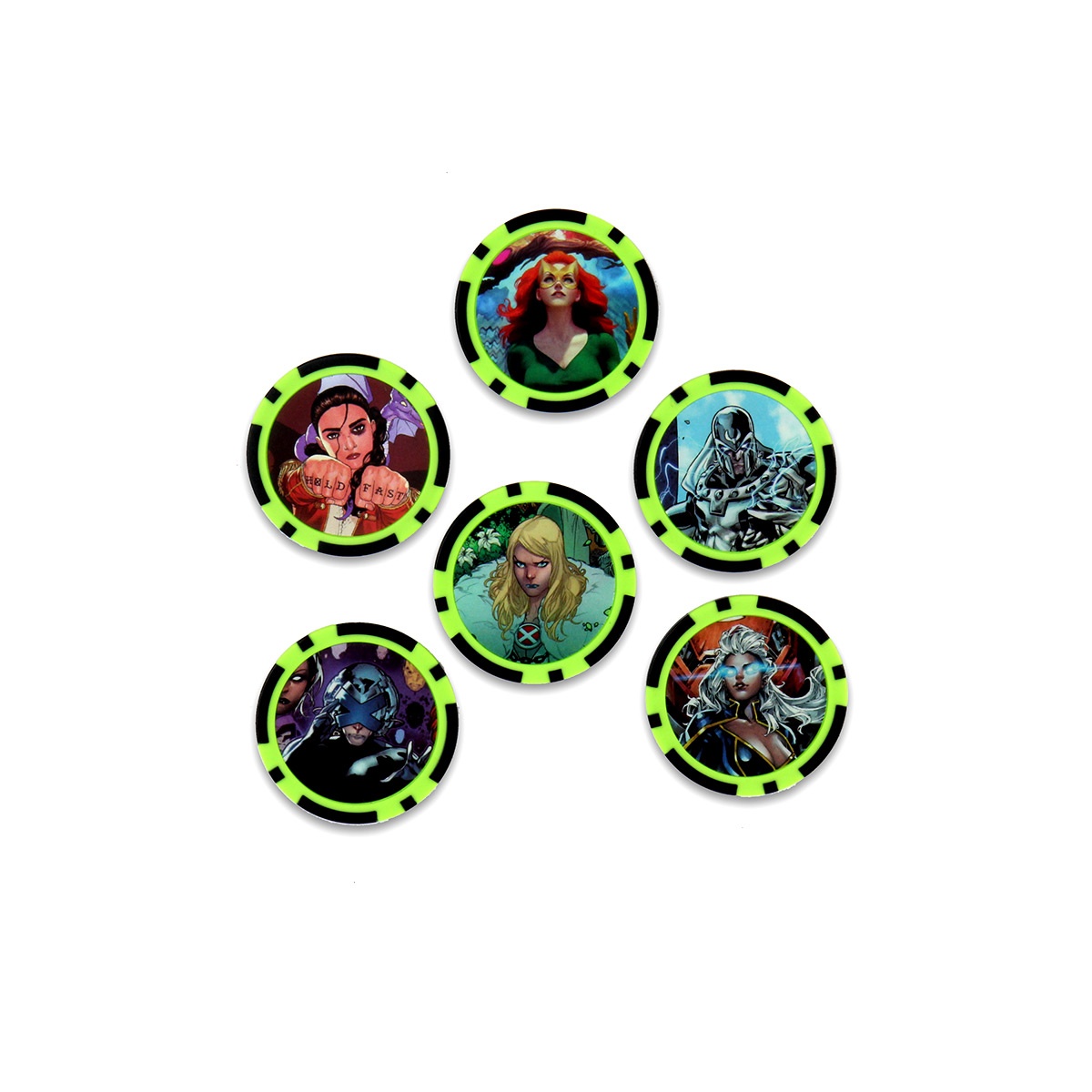 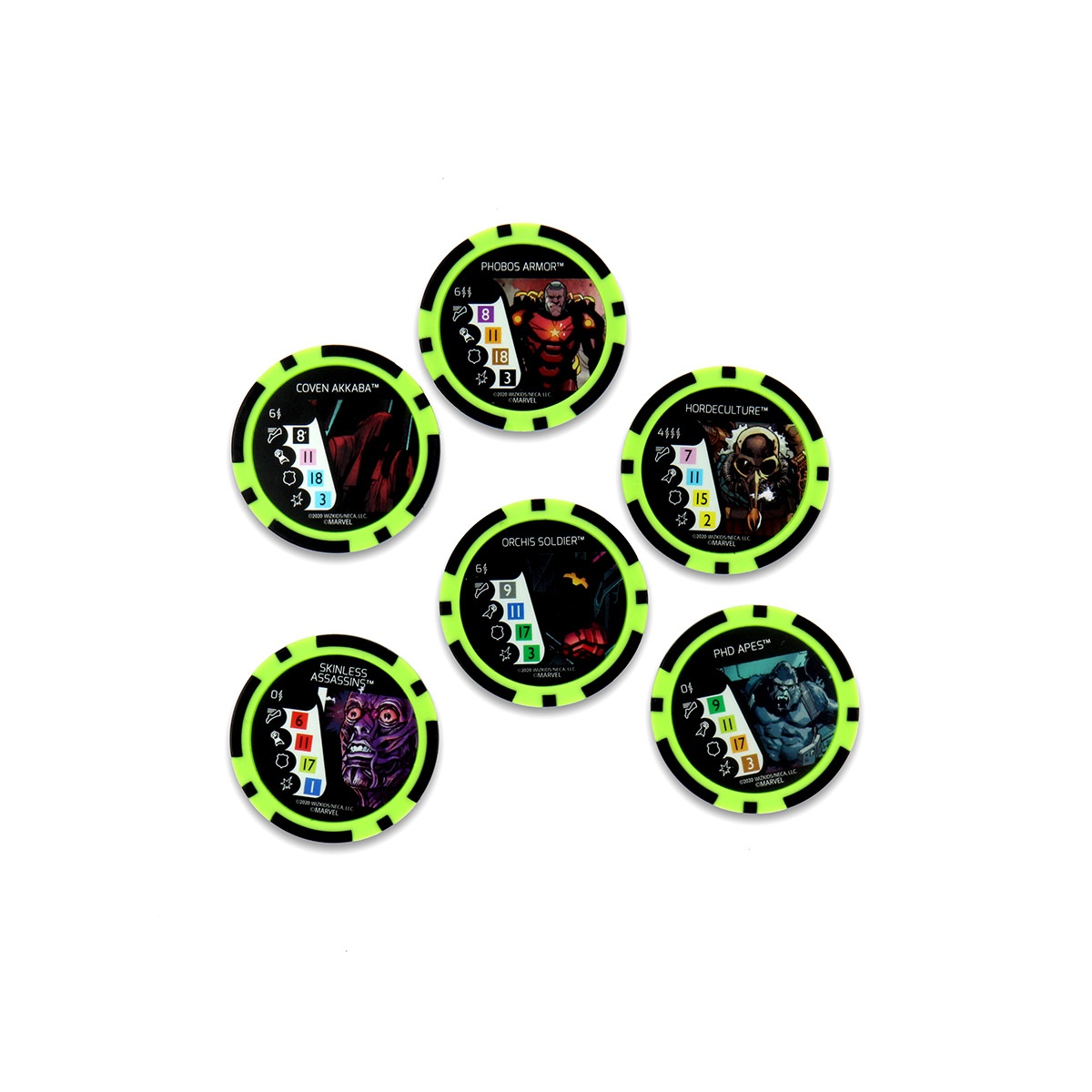 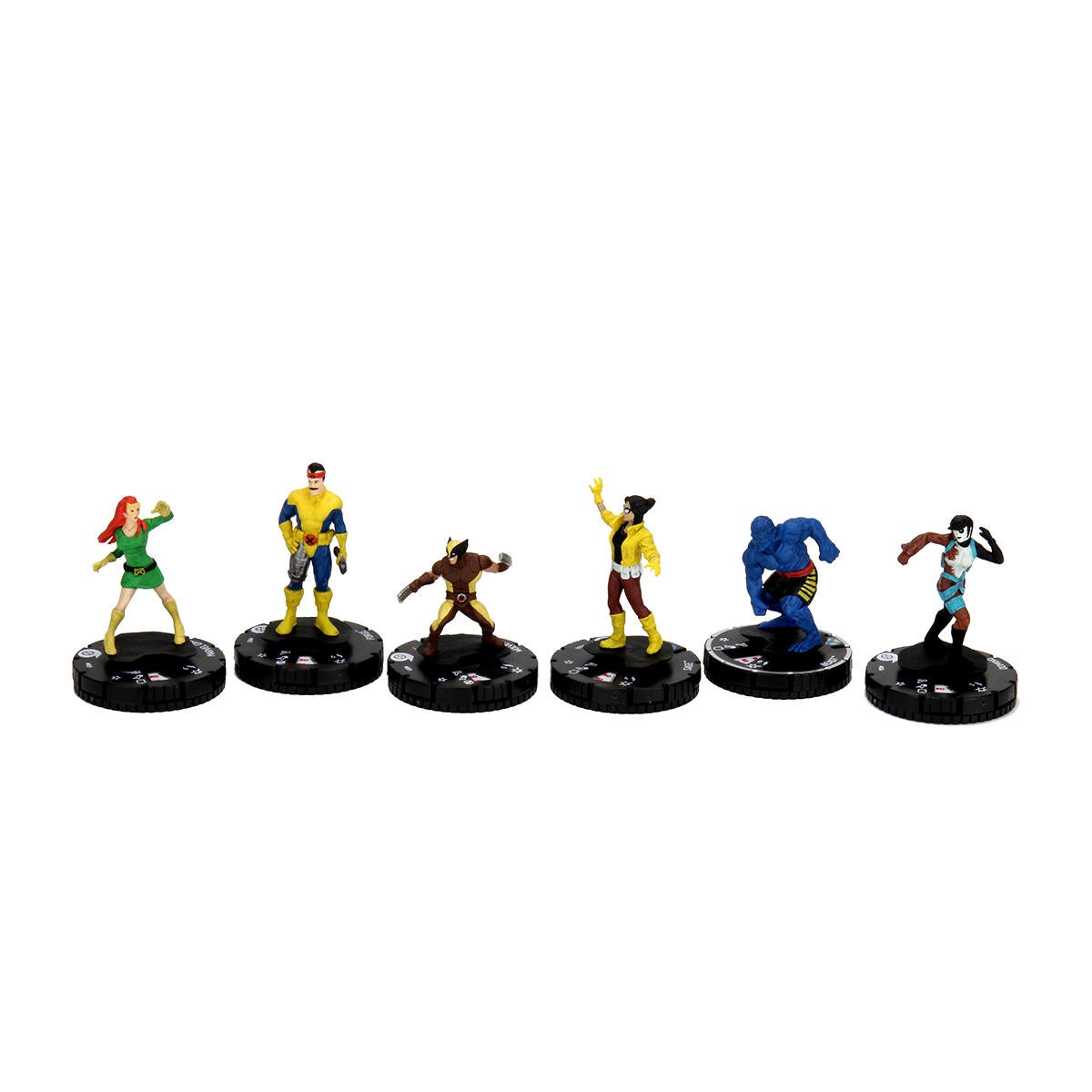 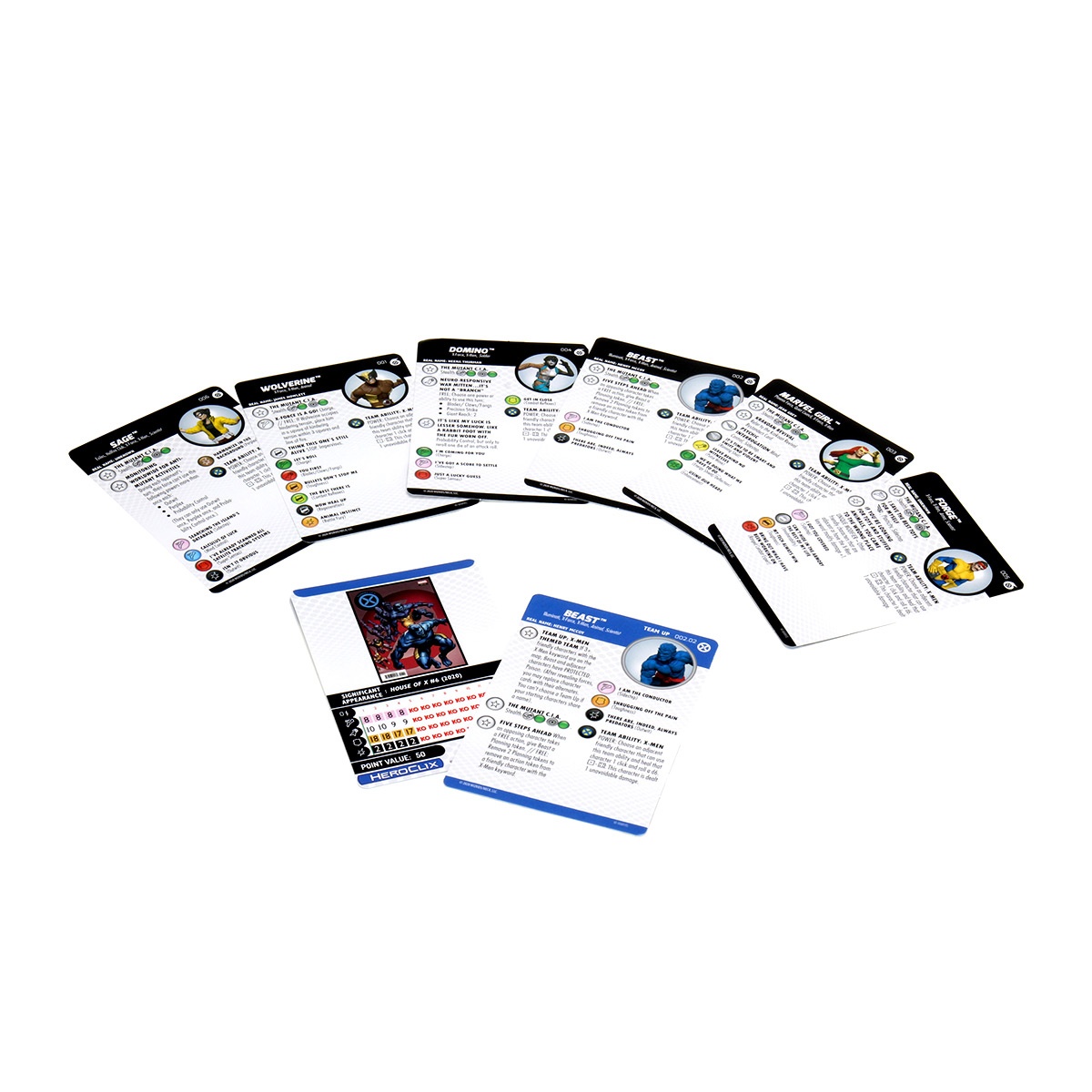 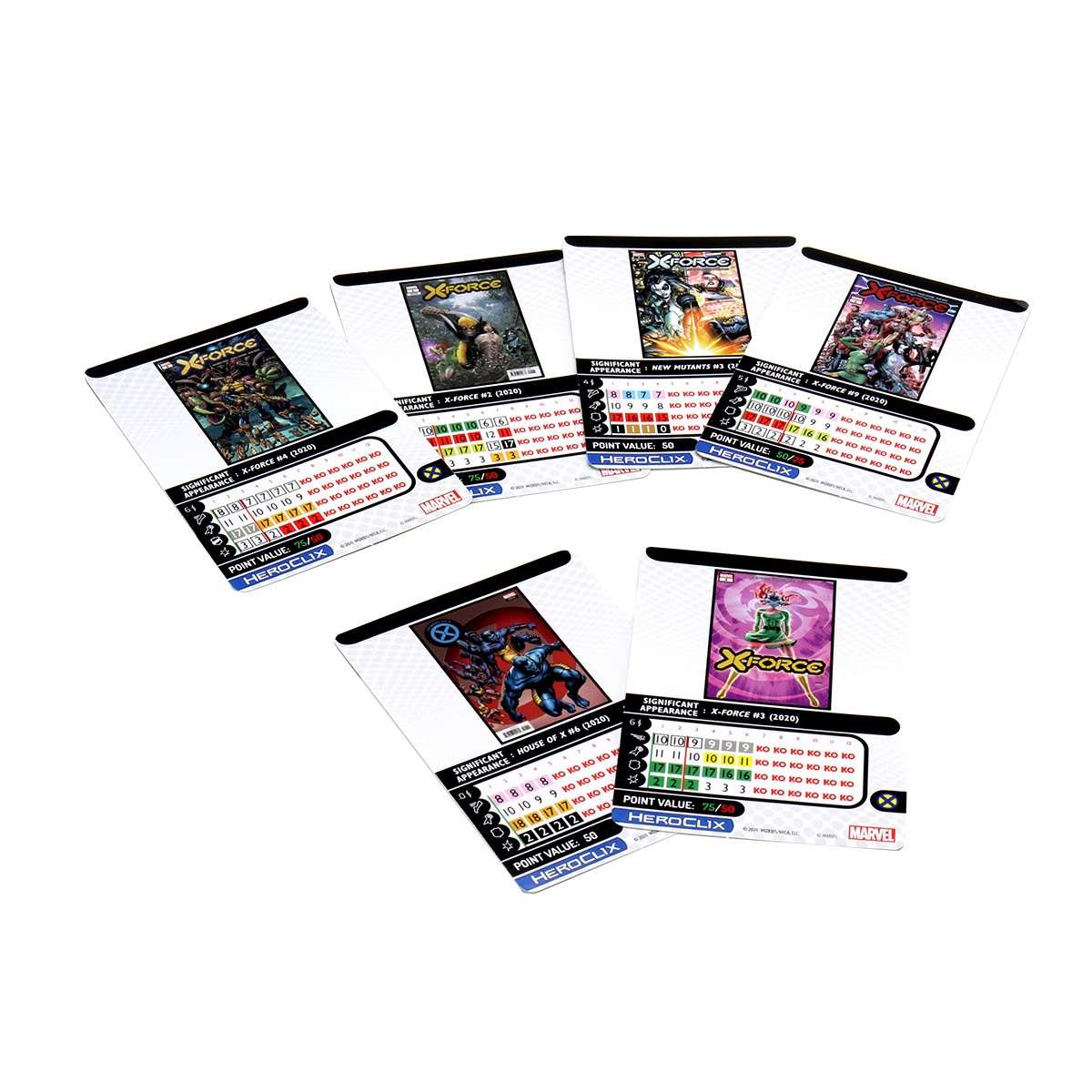 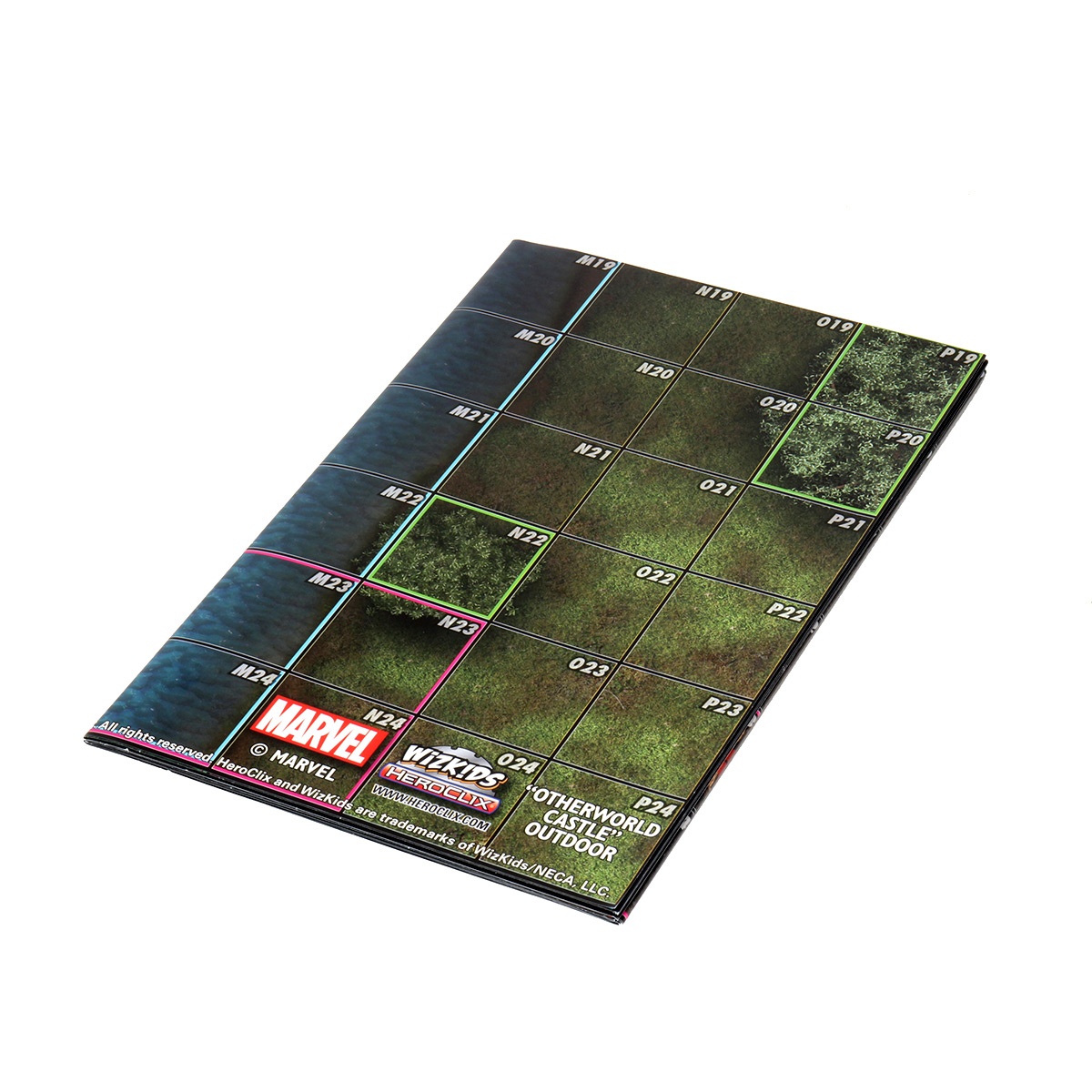 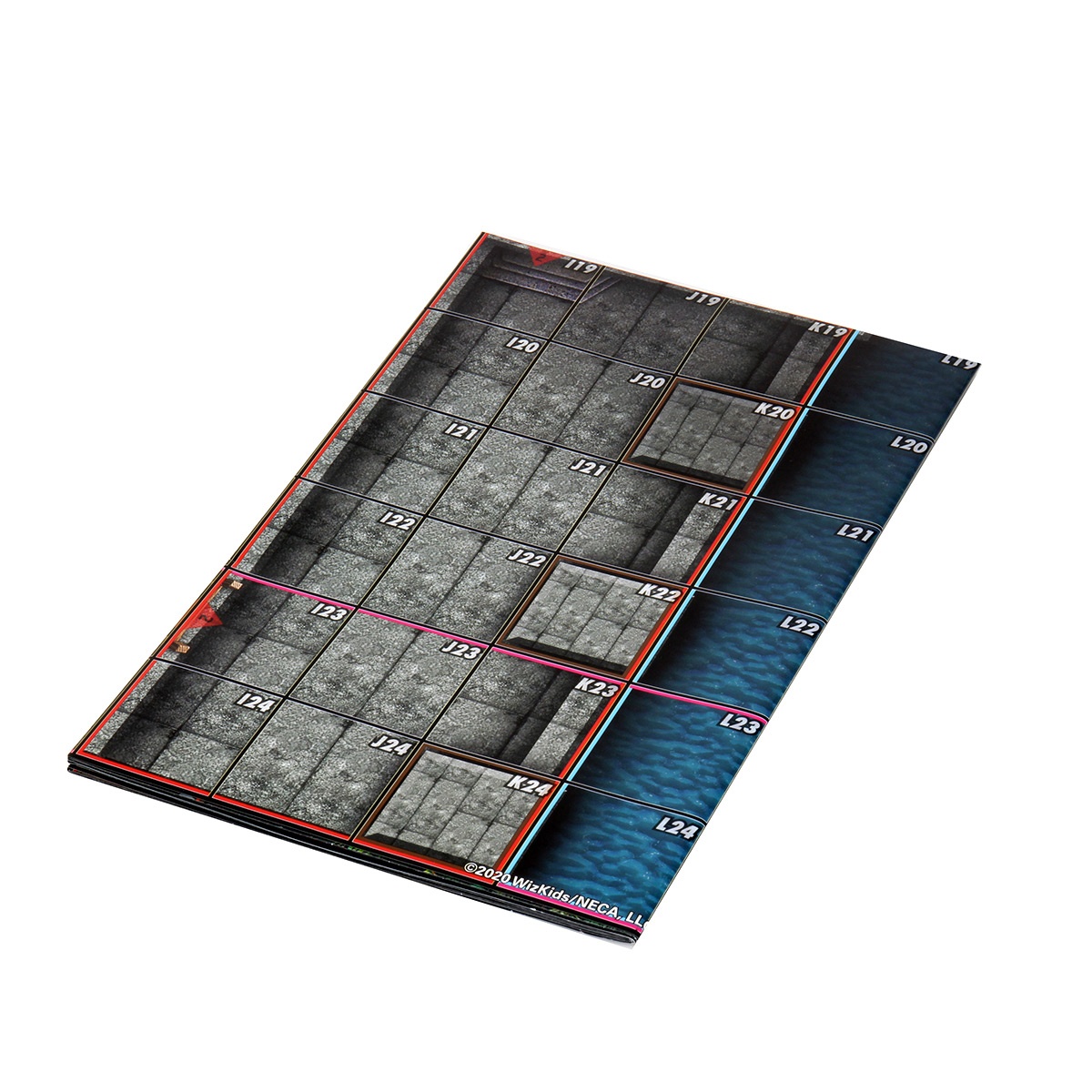 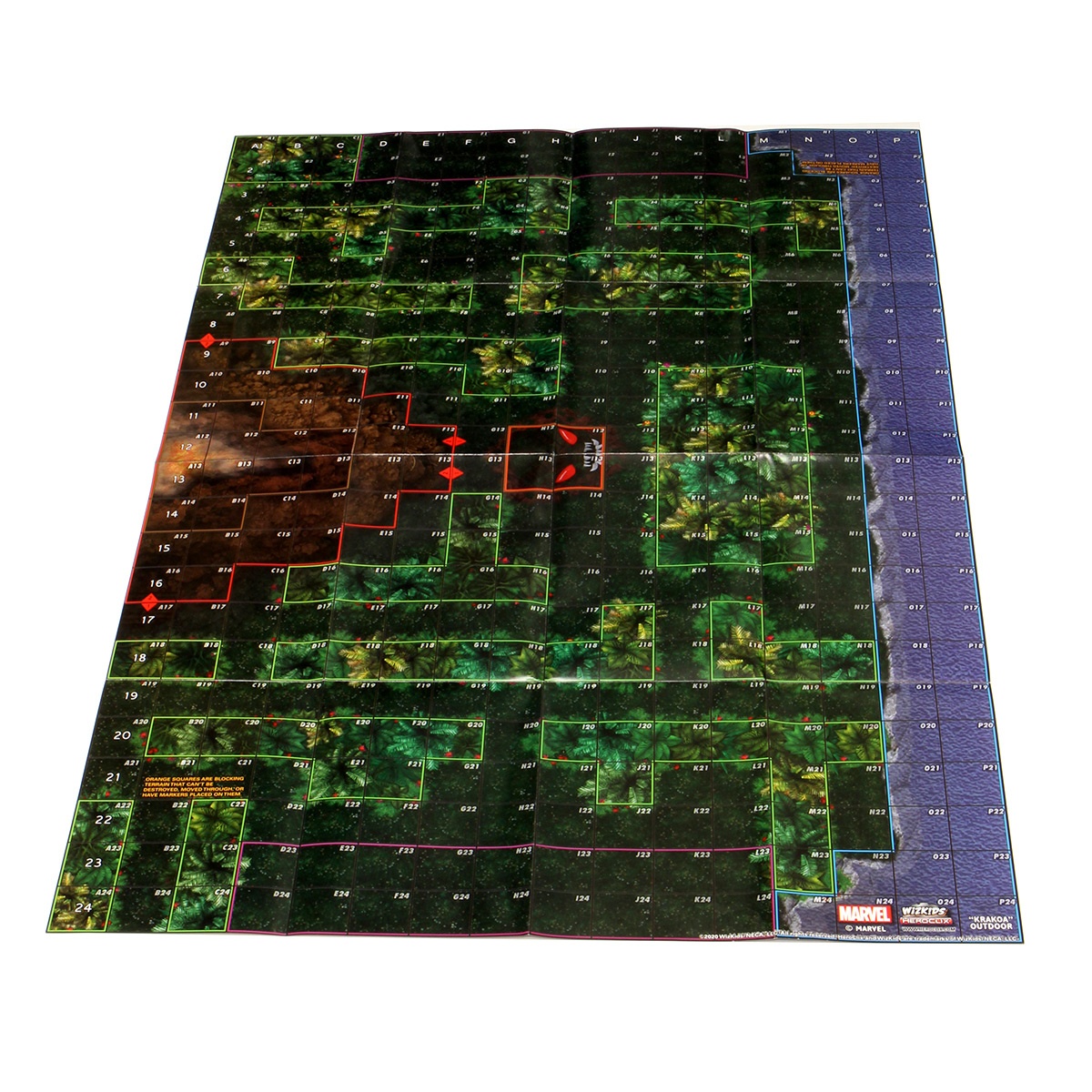 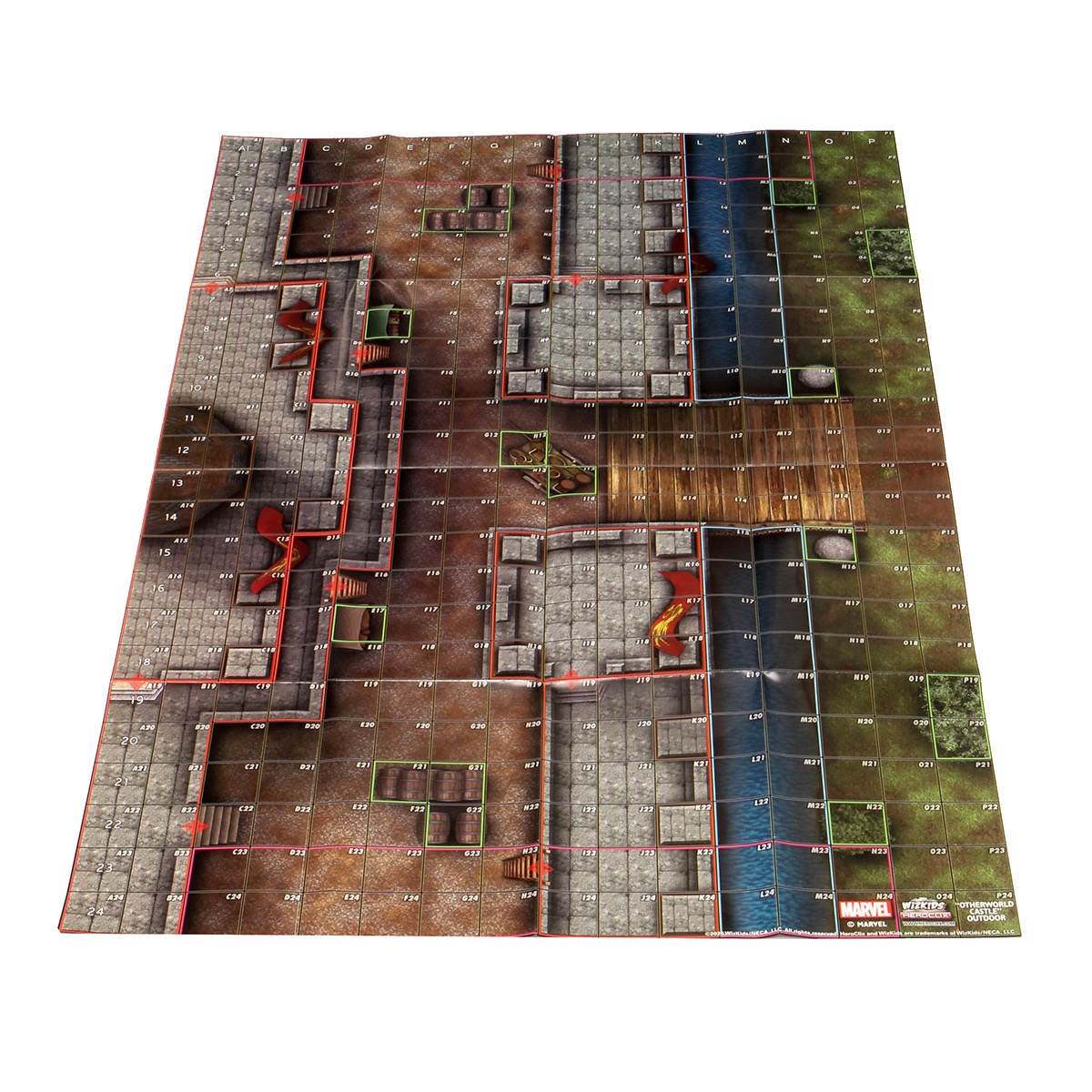 Sometimes you’ll open up a HeroClix booster and get [...]

Spoilers ahead! With widespread critical acclaim, excitement in comic [...]

Read More
Comments Off on Design Insight – The Return of the Team Up!

Prepare for some amazing enhancements coming to HeroClix! For [...]