As you may know, we recently solicited some new Dice Masters product in the form of Campaign Boxes. We’d like to take the opportunity to share some insights and future plans with you. Keep reading for all the details below.

Quarriors!, designed by Mike Elliott and Eric M. Lang, was the first Dice Building Game, and it centered around rolling tons of custom dice. Dice Masters harkened back to its origins and enjoyed success with non-blind box sets (like TMNT) and Team Packs (like Spider-Man: Maximum Carnage). We’ve been asked repeatedly for more products like these and will be doing so on Avengers Infinity and Warhammer 40,000. By shifting the focus of how players buy Dice Masters to non-blind product, we’re trying to lower the barrier to entry for fans who are interested in trying the game fresh or maybe exploring one of the IPs in the game they haven’t tried yet.

A Campaign Box has 48 different character cards that could be used to build hundreds of different teams for head-to-head thematic play right out of the box. Layer in 10 Basic Action Cards and the replayability seems limitless. Adding in a Team Pack or two will let players customize their teams even further, or replace one of the two entirely. A single Campaign Box has storage to fit over 300 dice and their matching cards; that’s more than 10 Team Packs you can fit above-and-beyond the Campaign Box’s original contents.

There are plenty of characters that are powerful enough to be included on tournament teams without ever being used at 4 copies of that die. In some previous non-blind releases, cards had a maximum number of dice based on the configuration. This potentially held back some cards from seeing their maximum potential in tournament play even if it had no effect on others. Cards in Campaign Boxes are going to have the Max dice based on the game play, just like cards from boosters would. 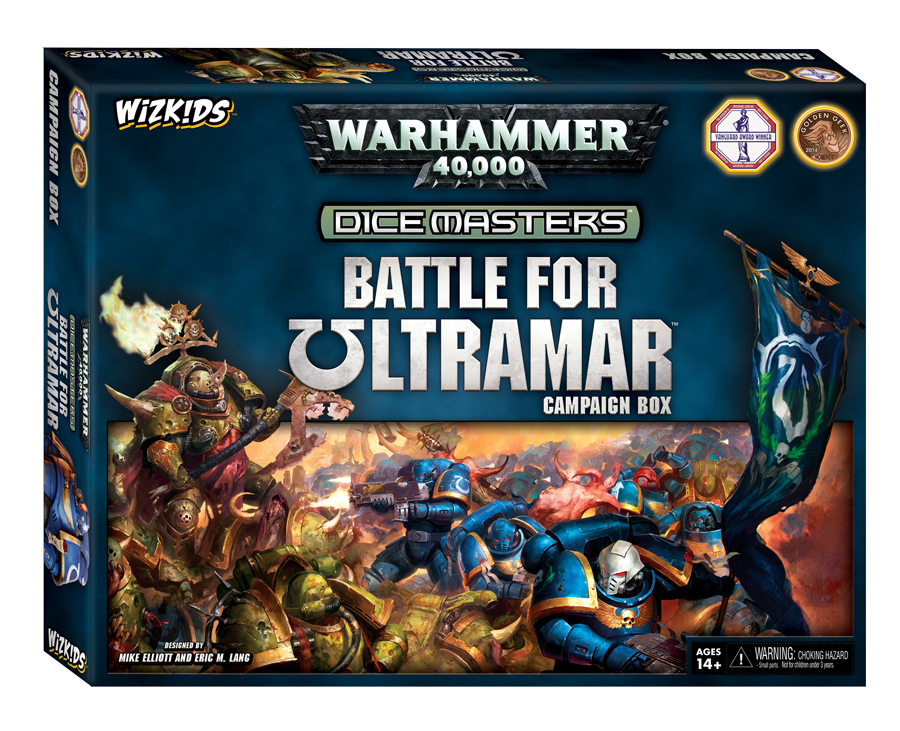 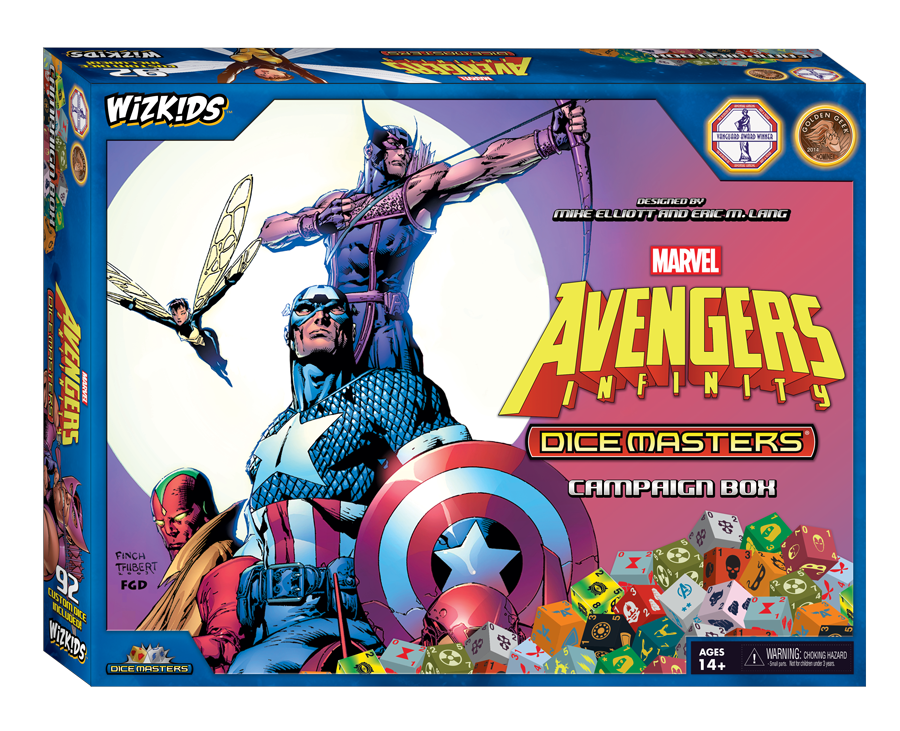 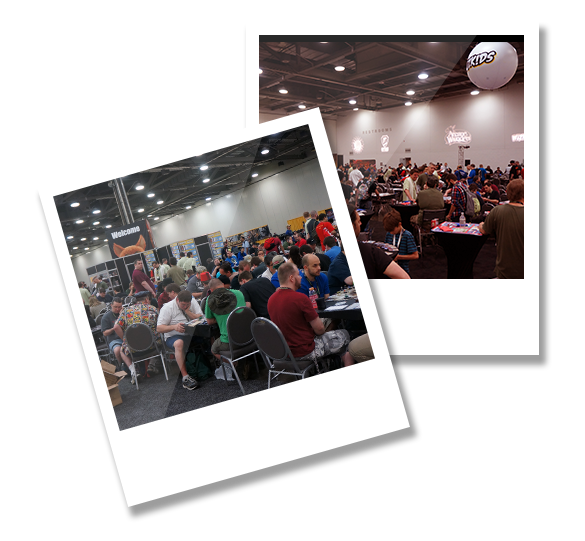 Dice Masters U.S. National Championships is going to be at Origins Game Fair, June 13-17, 2018. For some players, the road to Origins means playing with their friends, and for others it means crushing the competition at their local WizKids Open (WKO). Origins continues to be the most exciting Dice Masters weekend of the year for many players. We hope you can make it to have fun, meet Dice Masters fans, and earn some really cool prizes!

If you don’t have an invite to play – that’s okay! There will be on-site opportunities to qualify, and side events all weekend. Fans at Origins have been the first to get their eyes on upcoming Dice Masters product and even get rare cards signed by the game designers.

We haven’t announced all the details surrounding Origins yet, but keep an eye on our social media and the WizKids Info Network for all the latest info as soon as it becomes available.