What’s Up With Dice Masters?

Dice Masters fans! It’s been a bit since we had an update for everyone, but with in-person play, conventions, and other aspects of gaming returning to normal, so will Dice Masters releases.

New schedules for release are:

We appreciate everyone’s patience as we’ve been impacted by unprecedented delays. Solicits for distributors and stores will go live again on the WIN reflecting these new release dates.

We’ve been actively working on these sets and more with some exciting news we’ll be sharing closer to the release dates.

Some readers will realize that the sets are releasing in a different order than originally announced. This is so we’re able to get product onto store shelves and gamers’ tables as soon as we can.

This means that players will experience a set with a new look and feel (Kryptonite Crisis), followed by one with an older style, and then the new look again. We announced this new look earlier in 2021, but you can check out the preview images from Kryptonite Crisis below to see the updated card look for yourself, including the textless Harley Quinn!

As we approach 2022, also expect news from us on what Dice Masters Organized Play will look like as Draft Packs return.

Looking forward to sharing more as we get closer! 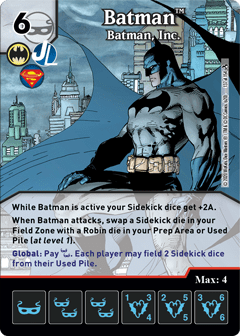 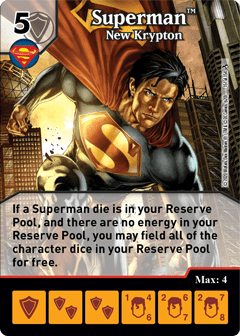 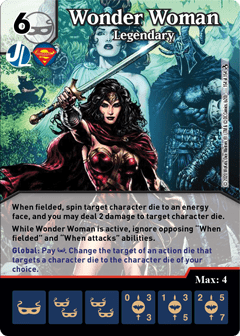 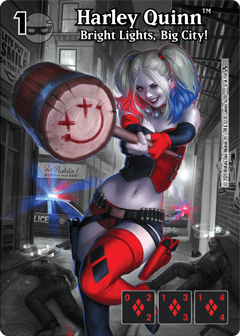 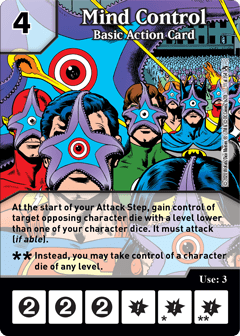 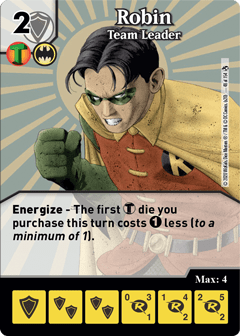 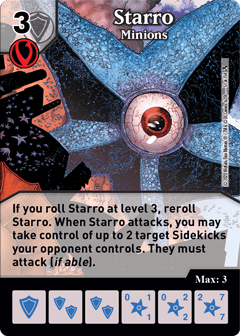 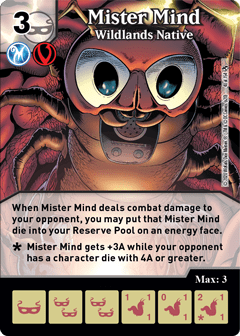