WizKids is proud to announce an update to the General Tournament Rules and Comprehensive Rules for all HeroClix Organized Play Events, including local store events and Premier Events as of May 11th, 2019. For additional information about the HeroClix Comprehensive Rulebook and corresponding changelog click here. The majority of existing rules are identical or slightly updated to consolidate sections. However, there are some rules adjustments and new sections added to improve the tournament experience. It will be important to review these if you plan to compete at the U.S. HeroClix National Championship at Origins Game Fair as they will be in effect. For additional information on WizKids U.S. National Events such as schedule, pre-registration, etc, click here. So, without further ado, let’s review the major differences found in the General Tournament Rules.

This new rule allows players to be more proactive about the current game state, and more importantly, what the score of the game is. There are many powers/abilities in the game that allow standard powers to be selected on a turn-by-turn basis and this can be difficult to remember over the course of a match.

These three rules all address the physical game elements a player uses during a HeroClix match. To state them simply – custom sculpts aren’t allowed at HeroClix events, custom paint jobs are generally allowed, and printed out cards are not allowed.

Victory Conditions – A HeroClix game has three ways to determine the winner.

Most players probably noticed a third, new, victory condition that’s only for tournaments with 2-player games. Since (as stated earlier in the article) note-taking is allowed, players can track this easily, though for most games they won’t need to do so. It’s intended to  stop the negative play experience that people sometime encounter with teams that can generate or re-use characters, and would require your opponent to knock out double or even triple what the tournament’s build total is in order to win. We’re hoping this creates a more interesting balance of risk and reward for game elements that let you revive knocked out figures or bring in high point-cost characters for a fraction of their actual cost, etc., while keeping the HeroClix experienced rooted in combat and tactics.

A player may have opportunity to score more points and achieve the 3rd Win condition listed above, but when it is all said and done, when recording the results of the match, the build total (usually 300 points) is the maximum that can be recorded. It’s unfair that some players have the opportunity to rack up an enormous number of tiebreaker points in a tournament by knocking out over 500 points of characters in a single 300 point game because of their opponent’s particular kind of force. By updating this, this leads to another change…

By having the maximum score one can record being capped at 300 points, we feel comfortable changing how byes work. Players who earn a bye due to an odd number of players at a tournament are awarded a Win and half the point build of that tournament (usually 150 points). With all the changes listed above, we feel that a player who does receive a Bye (which is beyond their control), is not at an extreme disadvantage if the need for a tiebreaker arises in the final tournament standings.

A 0-point tie resulting in a roll-off was no fun, and not part of the spirit of HeroClix that we want to promote. When it came to determine what to replace it with, the ROC’s rules had already been field-tested by some of the best HeroClix players in the World across several years and formats. They liked it. This rule obviously encourages players to engage in combat rather than taking actions that fail to advance the game state. In any event, any game during a Swiss round that results in a 0-0 score is now a loss for both players.

To reiterate, these changes go into effect on May 11th, 2019, for all HeroClix tournaments (including those at the local store) and will be live at Origins and other National Events around the World. Feel free to bookmark this page as a source of reference for both the rules and  the rationale behind the changes. We understand this may be a lot to absorb and wanted to leave a treat for all our fans; the remainder of the 2019 Convention Exclusives! Please share with your local play groups as well, because if you’re reading this you’re probably among our most energized fans and it helps when our best advocates share upcoming changes with their local communities.

Thank you again and may all your attack rolls be critical hits. 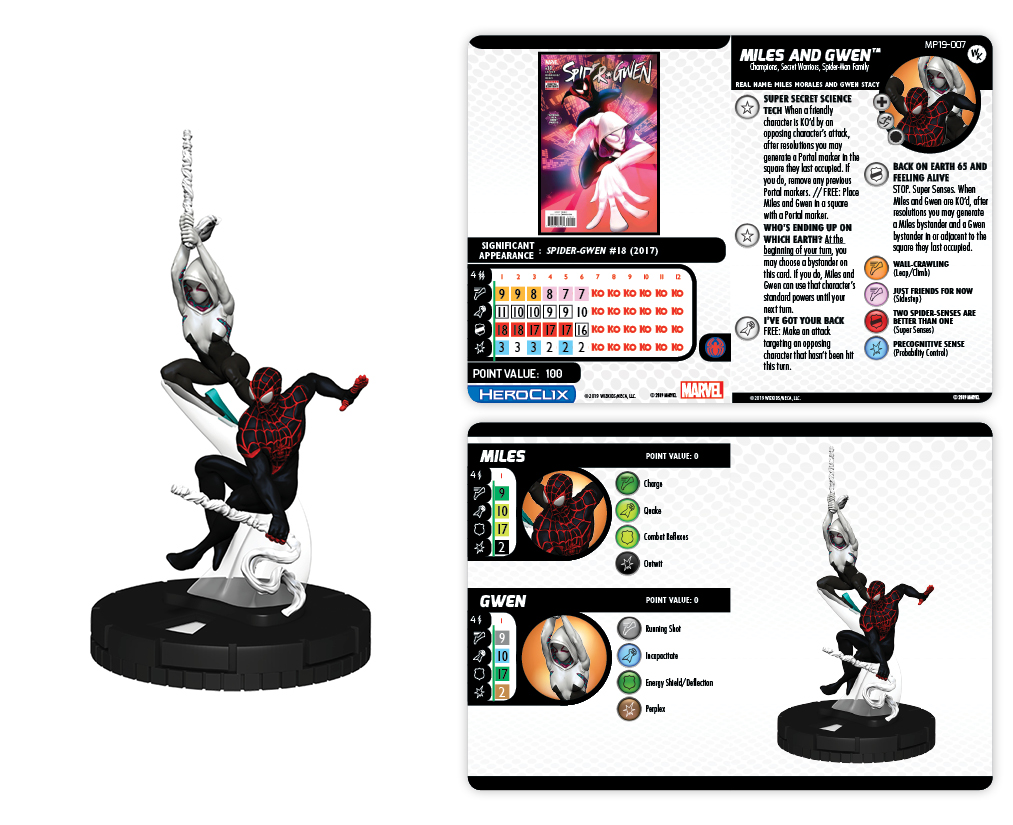 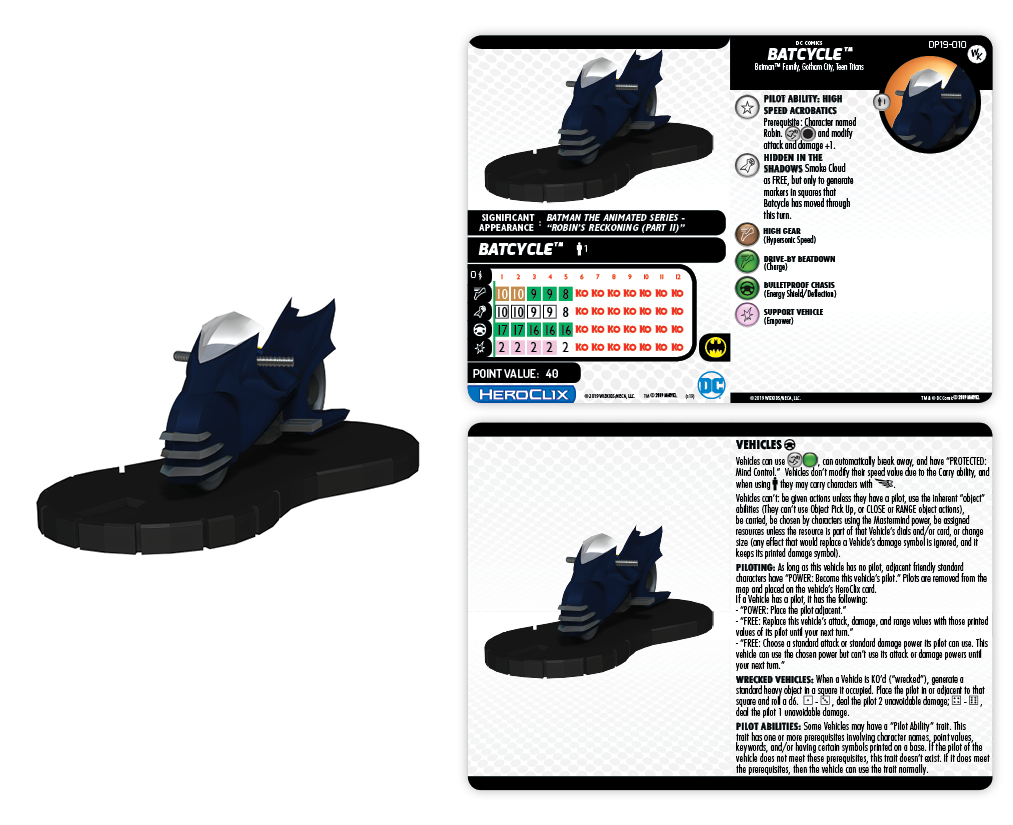