The 2018 Road to Worlds starts in June with the United Kingdom kicking it off with the HeroClix U.K. National Championship being held at the U.K. Games Expo June 1st – 3rd and the HeroClix U.S. National Championship being held at Origins Game Fair June 13th – 17th. As we draw closer to June, we want to go over legal game elements for the upcoming tournaments. In addition to all the HeroClix premier events, there will be a variety of side events throughout the weekend giving players a chance to win rare Convention Exclusive prizes. On top of that, we will have For Sale Promos available for purchase. For more details please visit the 2018 WizKids Road to Worlds National Championships webpage here.

PLEASE NOTE: The HeroClix National Championship events will only be open to players that qualified:

On March 21st, we announced the 2018 Modern Age HeroClix Rotation effective June 1st, 2018, which stated that 5-figure booster sets like Marvel HeroClix: Nick Fury: Agents of S.H.I.E.L.D., DC HeroClix: World’s Finest, and many other HeroClix releases will be rotating from Modern Age to Golden Age. For A full list of which game elements will be rotating to Golden Age, please check that announcement here. Additionally, there are some questions circulating about this year’s Convention Exclusives and their legality for the upcoming HeroClix premier events beginning in June which we want to address here.

Exclusive HeroClix game elements released at conventions and official tournaments are not legal in a Constructed Event until one (1) week after the end of the first month the game elements were available.

For this year, the first date many of this year’s Convention Exclusives will be available is June 1st, 2018, so those Exclusives will not be tournament legal until July 7th, 2018. Promo prize figures and game elements from the 2017-2018 Fall and Winter WizKids Open like Lockjaw and Shadowcat, are currently legal.

Further details on the legality rules and a full list of Modern Age releases can be found on this page. (Please look for the section that is effective after the Modern Age Rotation on June 1st, 2018).

PLEASE NOTE: When listing a map option to list on the Army Sheet and when selecting maps for play, players may only list/select one playable side of a map and may only select the indicated side of the map.

We recommend all players bookmark this 2018 HeroClix Nationals Legality Announcement for future reference, and for easier access to the many links with pertinent information to prepare for upcoming events. We hope to see players compete in the many HeroClix National Championships all over the world and before we say farewell and best of luck, we would also like to leave some previews from the 2018 Road To Worlds Championship season. Enjoy! 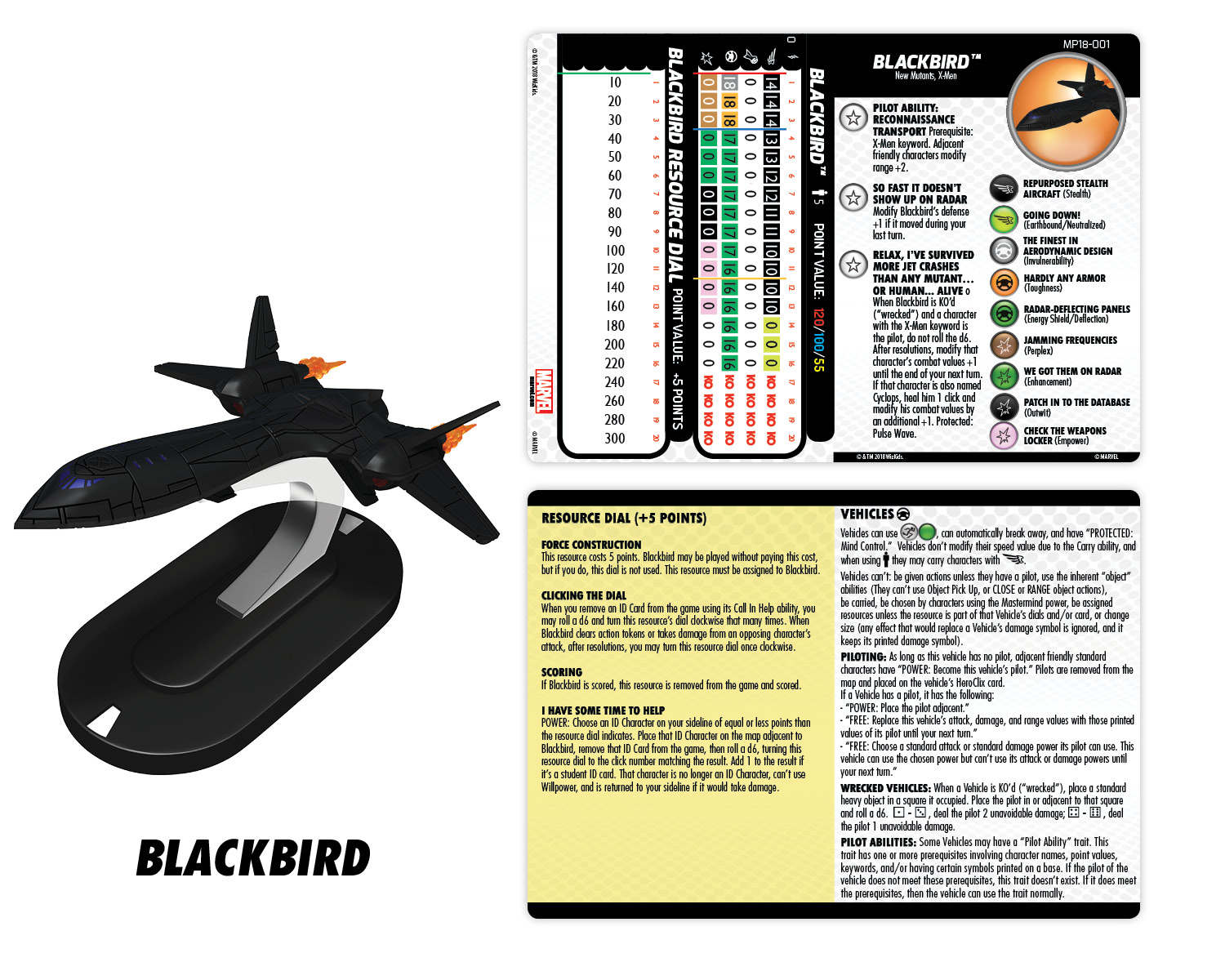 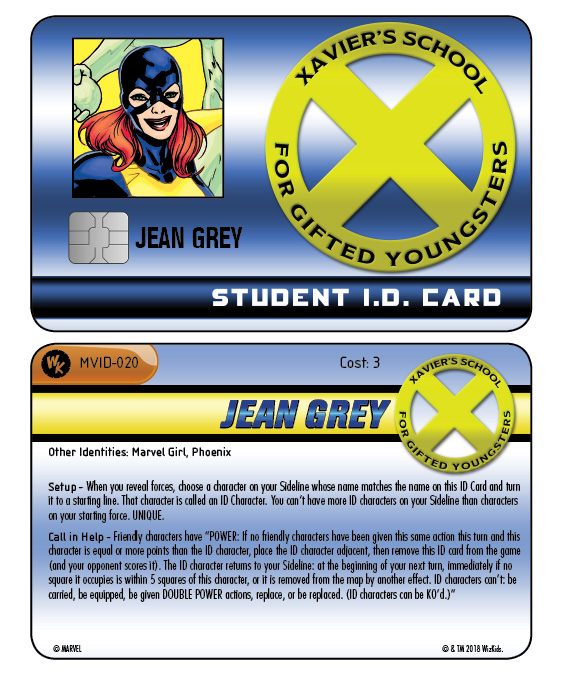 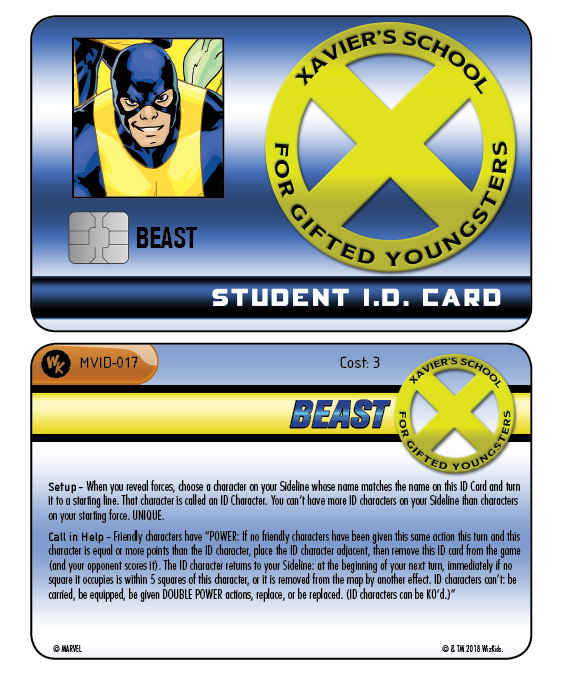 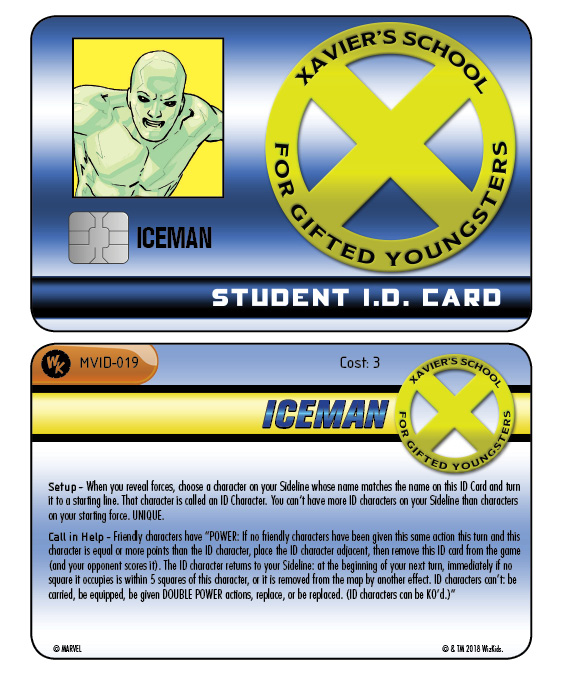 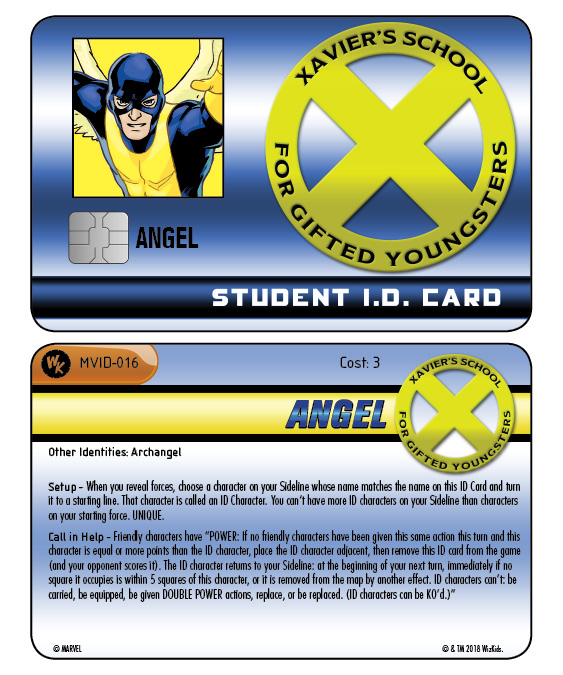 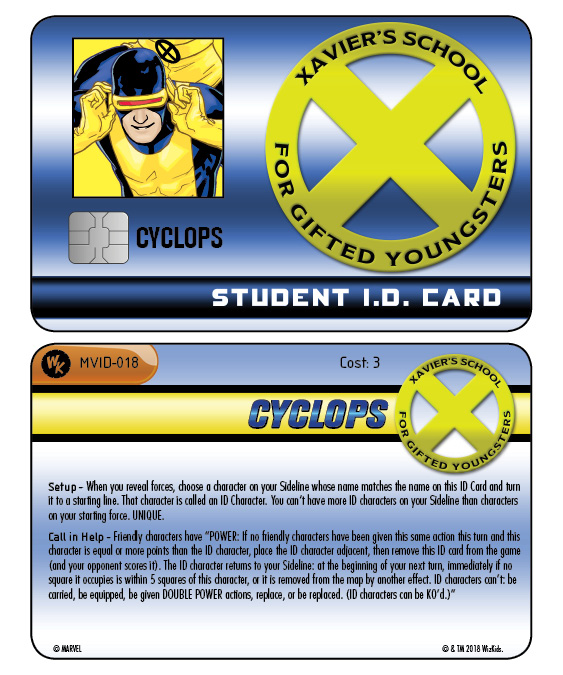 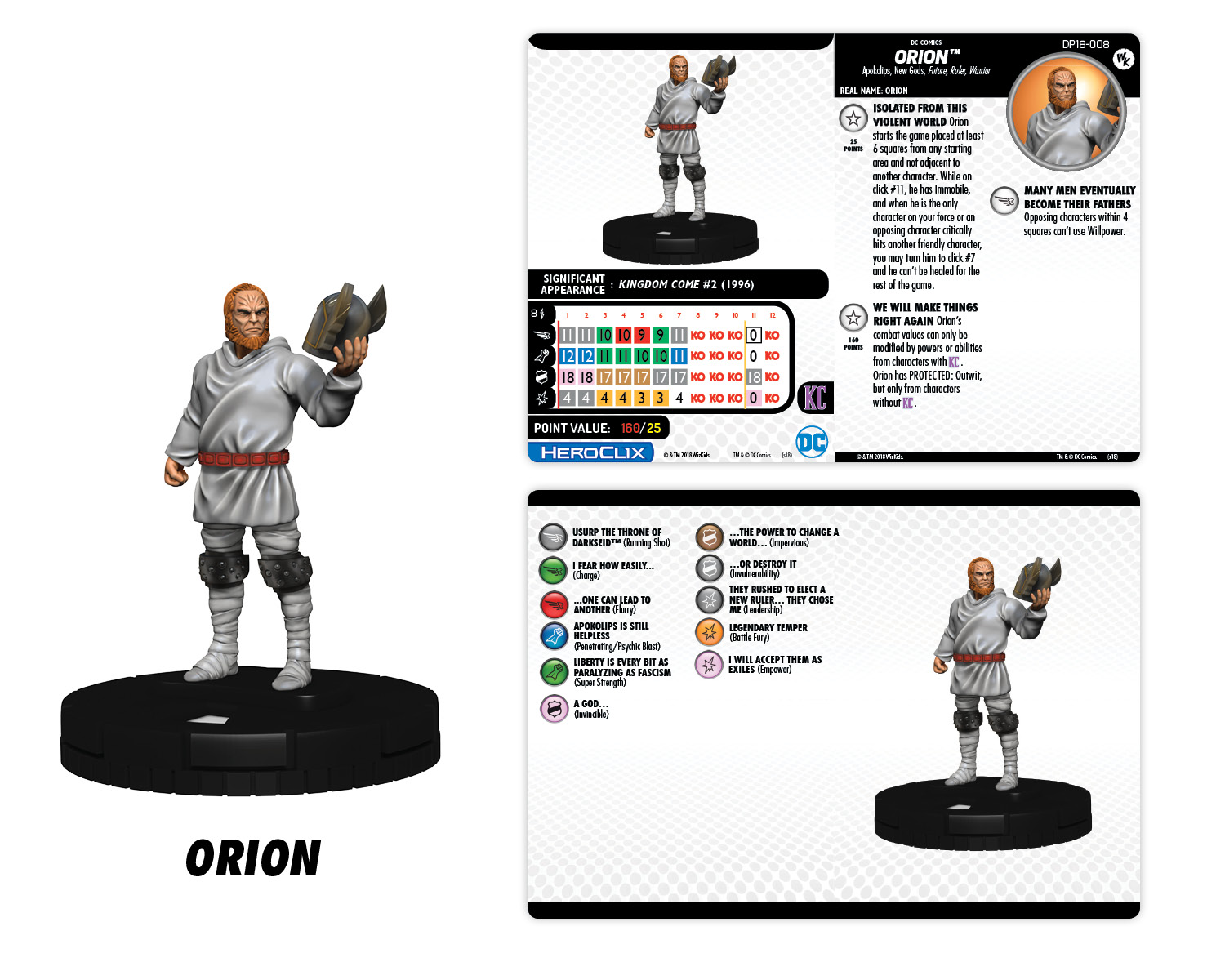