Skip to content
Worlds Finest Pre ReleaseWizKids2017-01-18T19:12:58-05:00
IMPORTANT MESSAGE FOR STORES! Stores will be pre-selected based on their WES participation, usage and sales history. It’s not too late to get in on this program but hurry and register in the WES to participate in existing programs and start building your store’s participation history now!

Get your hands on the new DC Comics HeroClix: World’s Finest Boosters up to two weeks before official release!

The DC Comics HeroClix: World’s Finest set features heroes and villains from the Superman/Batman comics as well as three major sub-themes of the Metal Men, the misfit heroes of the Doom Patrol and a mystical sub-theme that includes well-known magic users such as Jason Blood as well as a collection of generic magic/supernatural characters such as witches, warlocks, apprentices and demons. 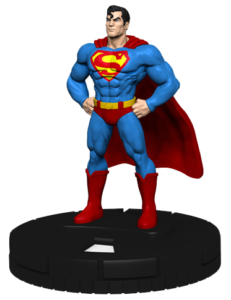 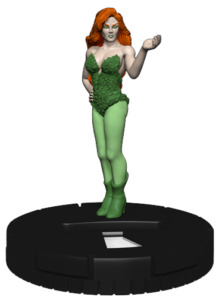 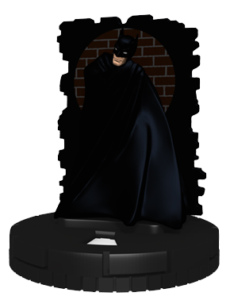 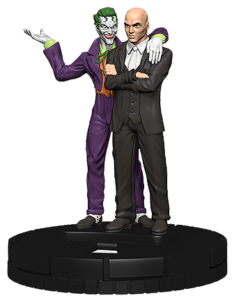 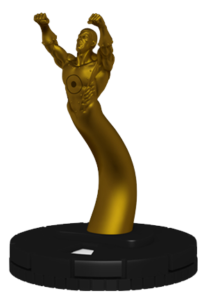 As a participant in the program you will register your store and your events in our database using a simple browser-based interface. The information you provide will populate our event locator that will direct visitors of www.HeroClix.com to your store to participate in the DC Comics HeroClix: World’s Finest Pre-Release Event.

Stores receiving 2 Cases may opt to run two separate events—however, each event will be capped at 20 and stores must schedule & report both events in the WizKids Event System.

Drafting Instructions: Players open their boosters and draft a team of 5 figures from the boosters— for the purpose of drafting, seat all players in groups of 4. Each player choose one figure out of their first booster and each booster passed to them until all players have drafted a team of 5 figures.  Players play all 5 figures as their team.

Players keep the 5 figures from the DC HeroClix: World’s Finest set that they drafted for their team and have a chance to win one a prize from a selection of Limited Edition (LE) figures.  Distribution of prizes is as follows:

Participating Stores MUST schedule their events in the WES by January 13, 2016.
Compliance with this may determine future awarding of special OP events.

DC Comics HeroClix: World’s Finest Pre-Release Events MUST be scheduled to run no later than February 7, 2016 (prior to official product release).

IMPORTANT MESSAGE FOR STORES! DC Comics HeroClix: World’s Finest Pre-Release Events MUST be scheduled to run no later than February 7, 2016 (prior to official product release).