Be one of the first to jump into the epic Marvel HeroClix: X-Men X of Swords set up to two weeks before official release!

Ten mutant champions. Ten destined swords. Otherworld faces an invasion, and now the tournament to come will determine the future of all realities! Will you stand with the Swordbearers from the new mutant nation of Krakoa, or her fallen “sister” island Arakko? The wheel of fortune turns in Marvel HeroClix: X-Men X of Swords!

Players will have an opportunity to get a sneak peek at the figures from the upcoming Marvel HeroClix: X-Men X of Swords worldwide release! 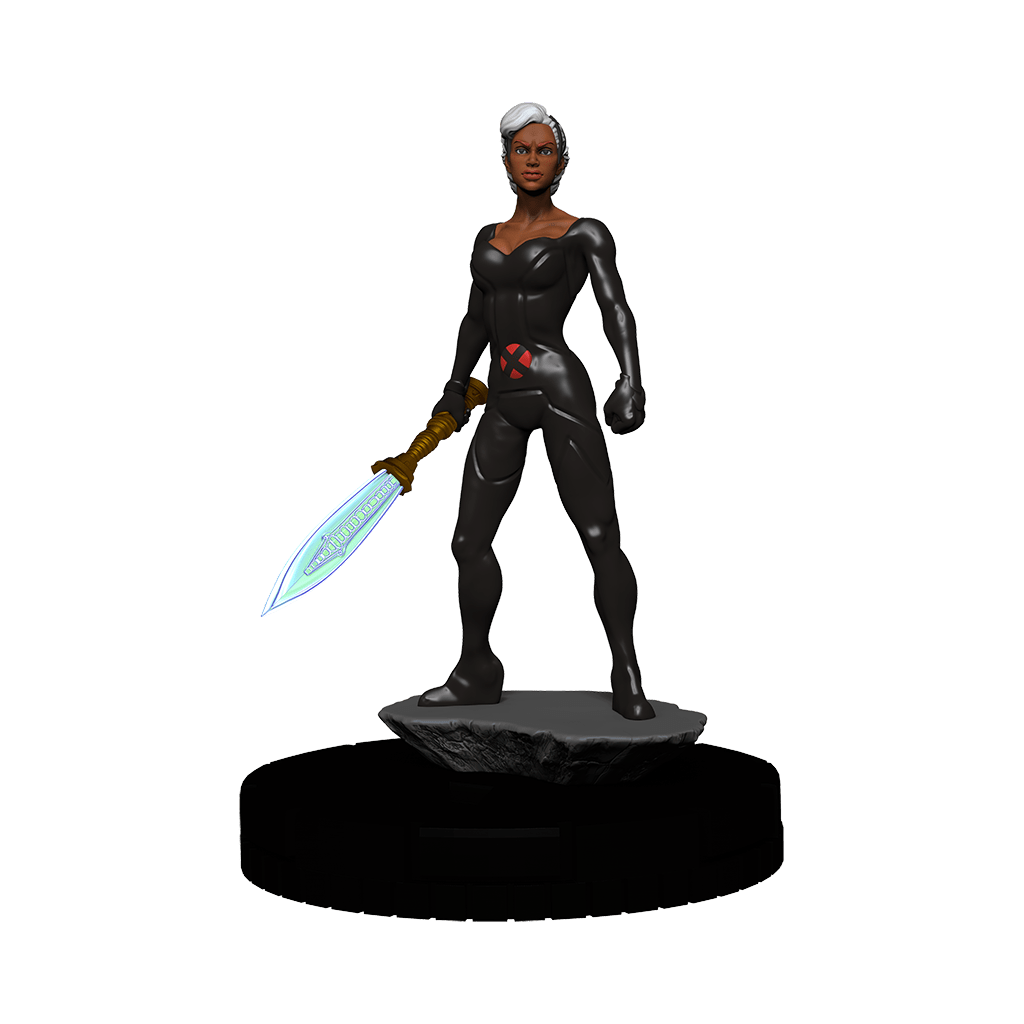 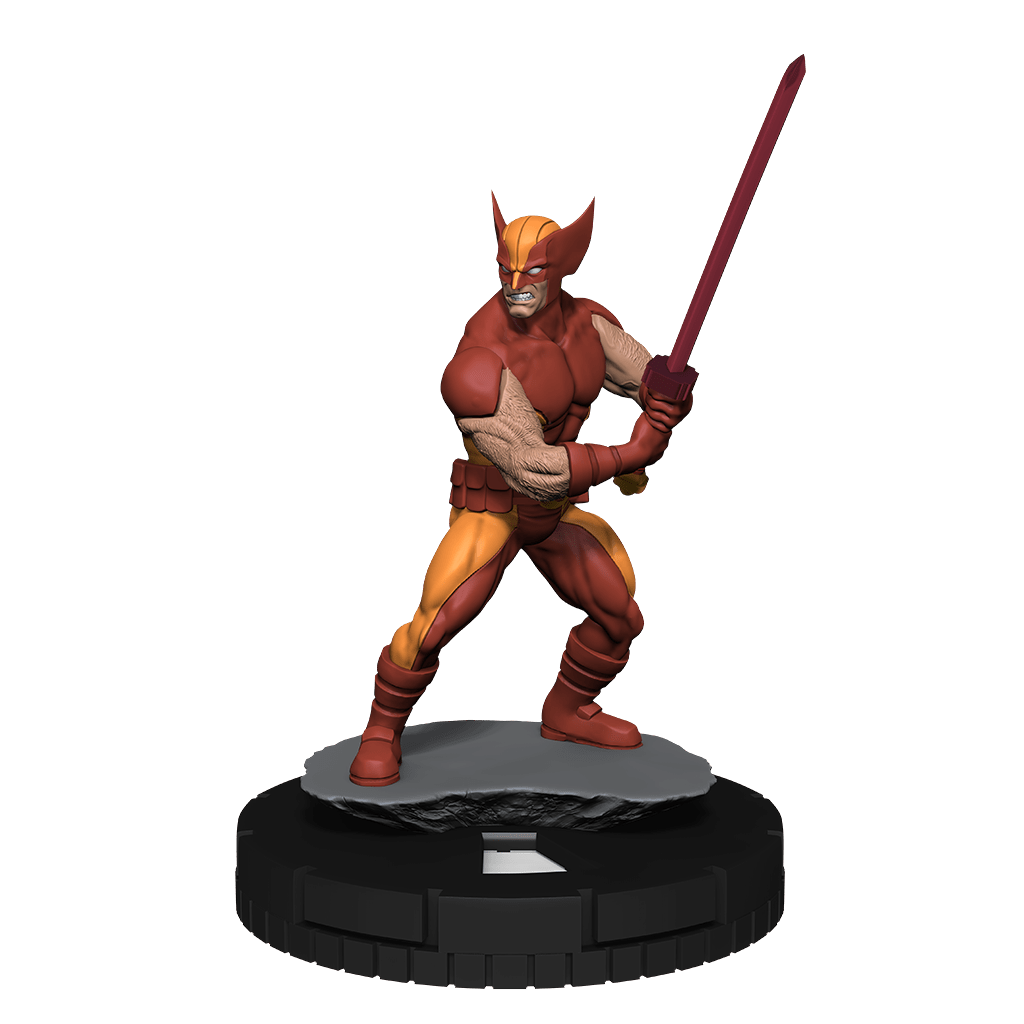 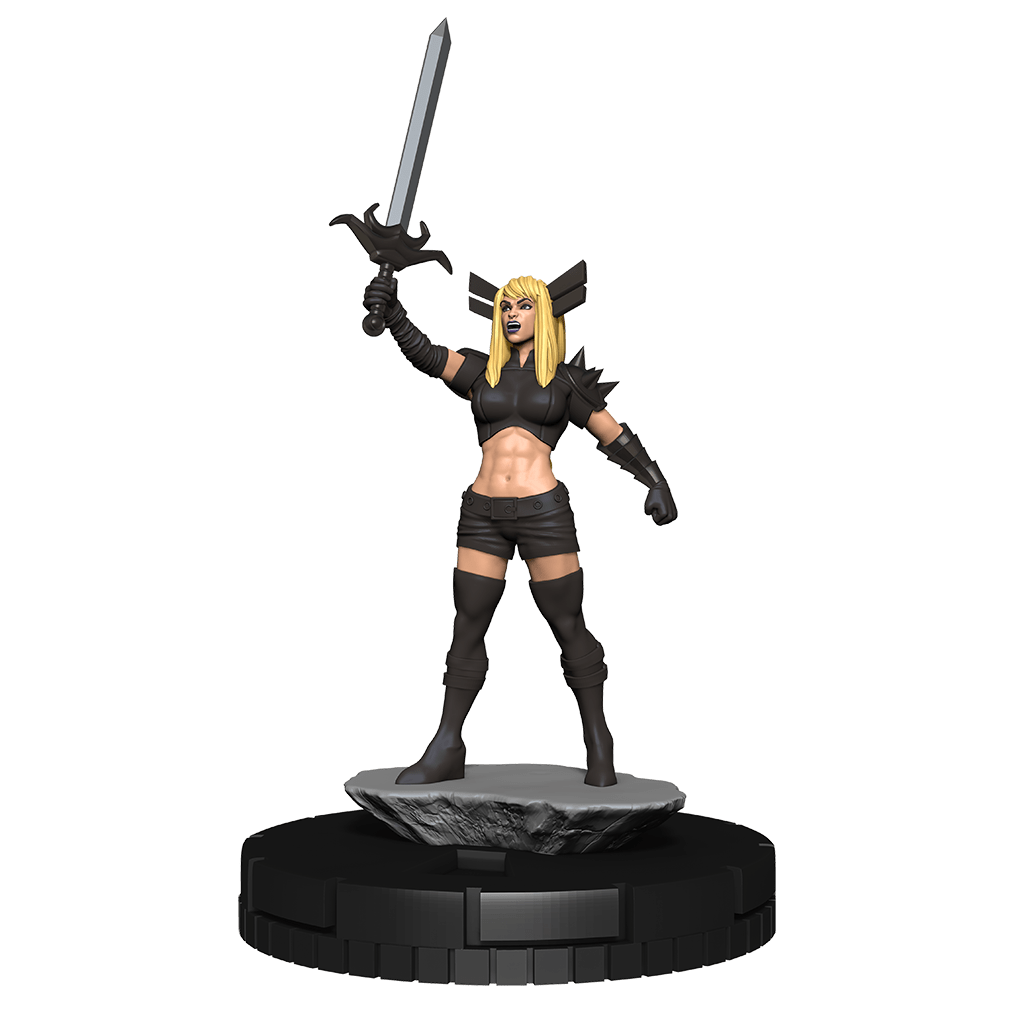 As a participant in the program you will register your store and your events in our database using a simple browser-based interface. The information you provide will populate our event locator that will direct visitors of http://win.wizkids.com to your store to participate in the Marvel HeroClix: X-Men X of Swords Pre-Release Event. 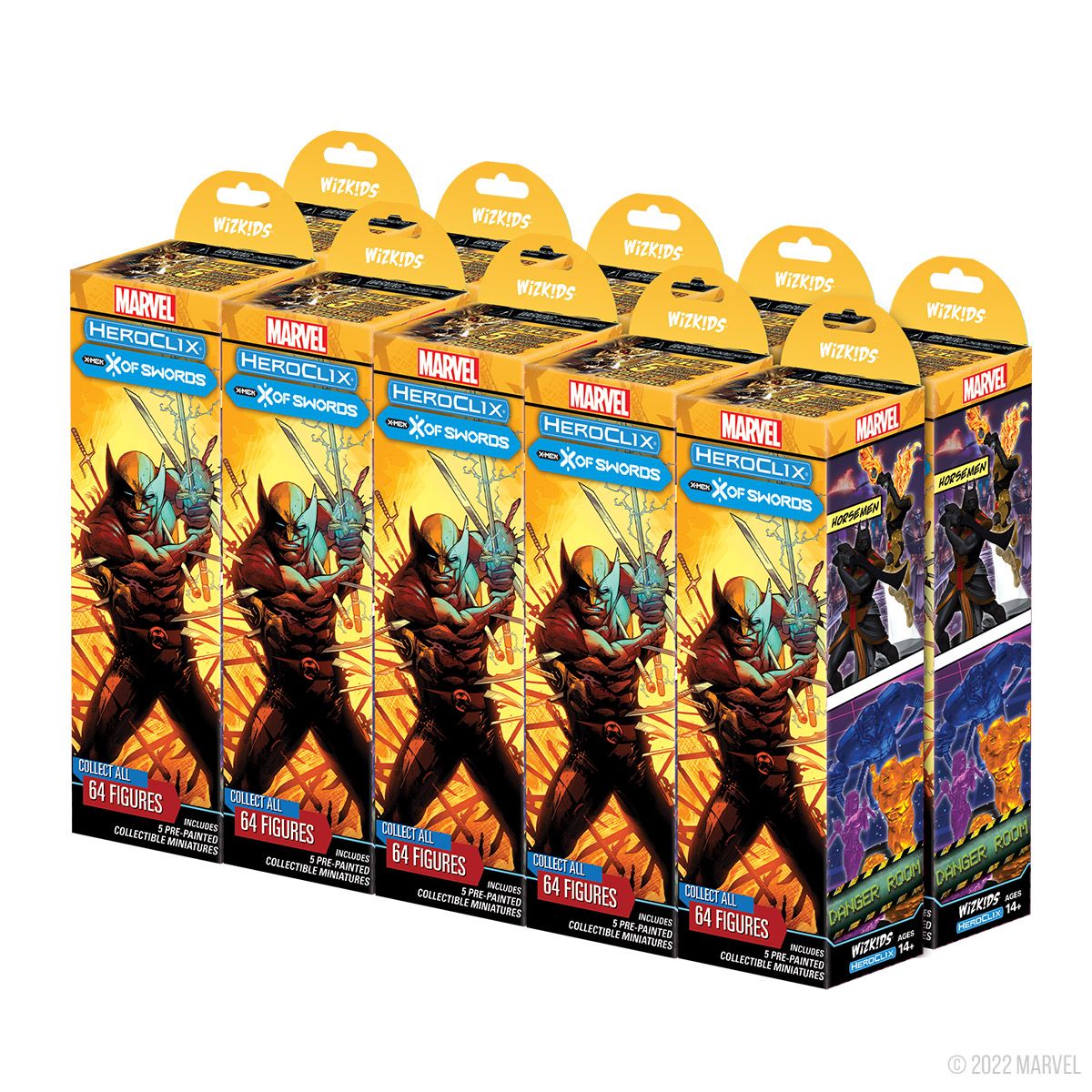 SKUs for the Marvel HeroClix: X-Men X of Swords release:

Each store selected will be able to purchase 1 case or 2 cases of the Marvel HeroClix: X-Men X of Swords Booster Bricks— each case will support up to 20 players.

Pre-release events may be run as a Swiss Tournament or Battle Royales.

Drafting Instructions: Players open their boosters and draft a team of 5 figures from the boosters— for the purpose of drafting, seat all players in groups of 4. Each player chooses one figure out of their first booster and each booster passed to them until all players have drafted a team of 5 figures. Players play all 5 figures as their team.

Participating Stores MUST schedule their events in the WIN between TBD. Compliance with this may determine future awarding of special OP events.

Marvel HeroClix: X-Men X of Swords Pre-Release Events MUST be scheduled to run no later than TBD. (prior to official product release). 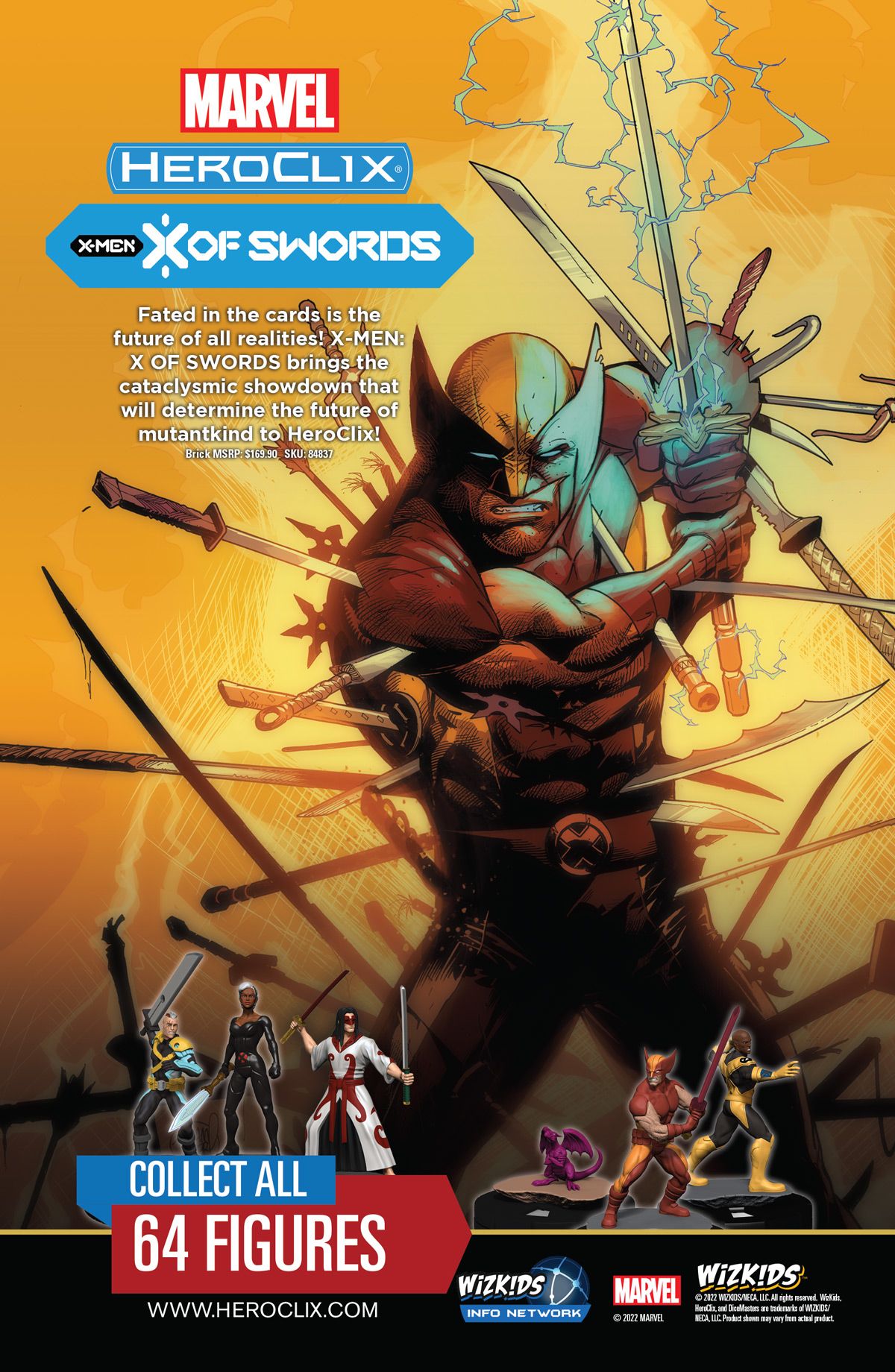 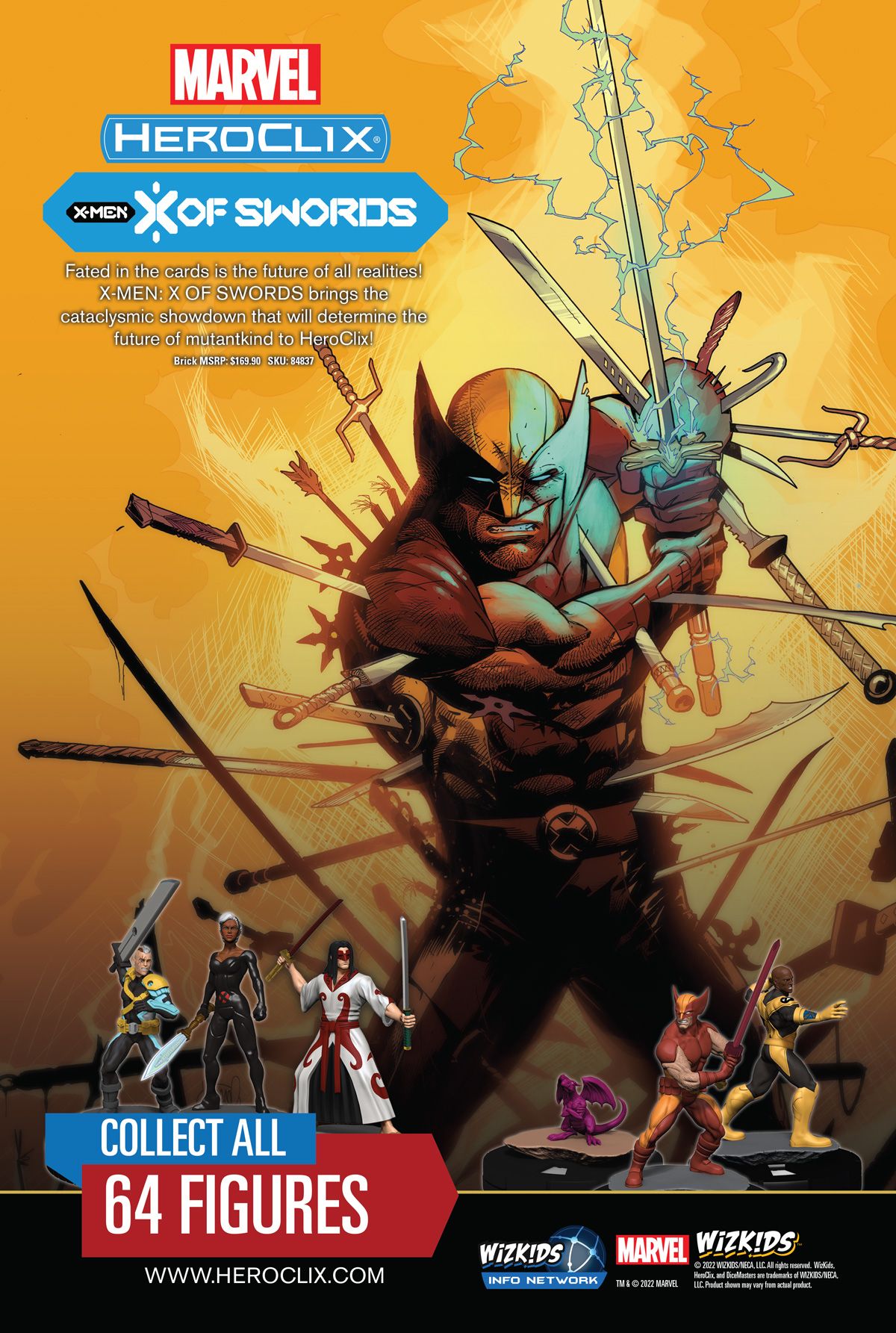