HeroClix is a tactical combat game where you put heroes and villains from your favorite comics, movies and TV shows in head to head combat. If you’ve never played HeroClix before or just want to play the simplest version of the game, you’ll need to learn the basics.

Setting Up The Map

A HeroClix game takes place on a map, which can be found in a Starter Set. Squares on the map are marked with colored line, but for now you can ignore most of them. 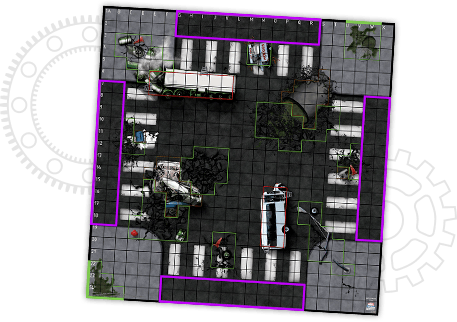 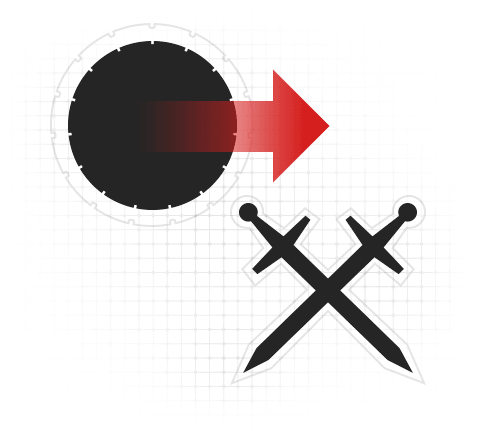 Players alternate taking turns and giving actions to their characters. During your turn, you can give one action, either a Move or Combat action, to each of your characters in any order.

Move Action: move your character from one map square to another

A character has five combat values:

Learn more about your characters and their powers here. 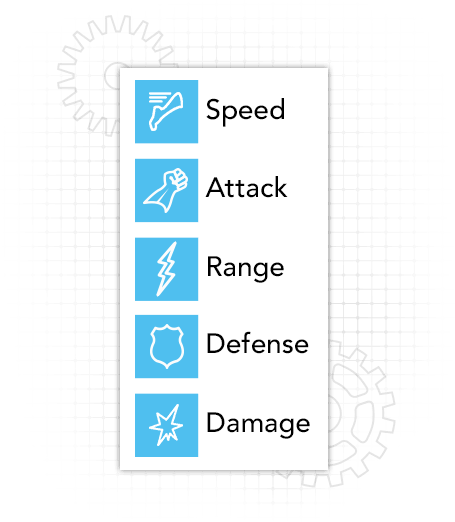