WizKids is pleased to announce the Spring 2017 WizKids Open, a series of officially sponsored regional gaming events beginning in the U.S. on May 6th, 2017! Play amazing games, win convention exclusive prizes, and support local games stores at some of the greatest WizKids gaming events of the year.

Dice Masters Players will receive Sketch Variant Cards as Participation Prizes, just for showing up. Top players will have the chance to go home with a variety of Foil Cards with the winner earning a Marvel Dice Masters: Deadpool Super Rare Set.

For HeroClix, the Spring 2017 WizKids Open will be the first time that the Marvel HeroClix: Giant-Man with Pym Particle Tank Con LE Set ($70) and the Marvel HeroClix: Spirit of Vengeance Red Hulk Con LE Figure ($15) will be available to purchase in the U.S.. Players will also be able to win the 2017 HeroClix Convention Exclusives Figures, Bystander Tokens, and a Marvel HeroClix: Deadpool & X-Force Chase and Prime Sets. 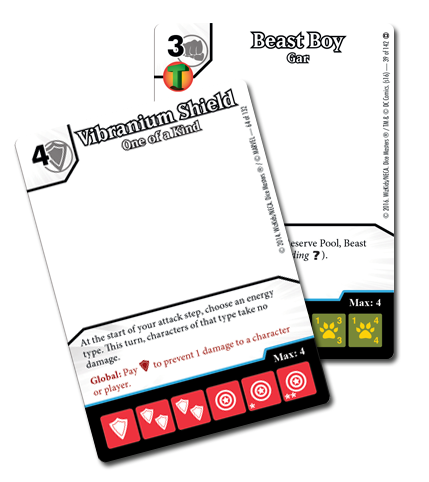 Come out and play against the best competition that WizKids has to offer or simply spend time playing in your favorite WizKids side events with friends. With events being hosted at Friendly Local Games Stores across the country, we hope to see you at the Spring 2017 WizKids Open!

Visit the WizKids Info Network to register for a Spring 2017 WizKids Open today!
– The WizKids Team