Skip to content
Superman Wonder Woman PreRelease ProgramWizKids2017-01-18T19:12:52-05:00
IMPORTANT MESSAGE FOR STORES! Stores have been pre-selected based on their WES participation, usage and sales history. Register in the WES to participate in existing programs and start building your store’s participation history now!

Get your hands on the new DC Comics HeroClix: Superman/Wonder Woman Boosters up to two weeks before official release! 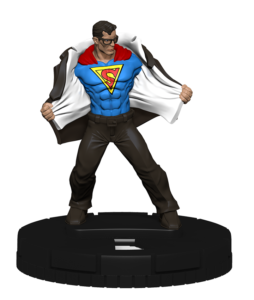 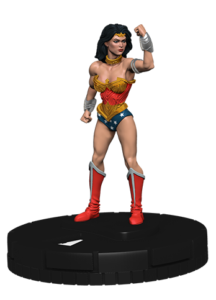 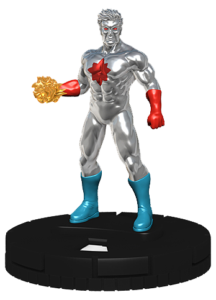 As a participant in the program you will register your store and your events in our database using a simple browser-based interface. The information you provide will populate our event locator that will direct visitors of www.HeroClix.com to your store to participate in the DC Comics HeroClix: Superman/Wonder Woman Pre-Release Event.

Stores that opt to purchase 2 cases may either:

Once all players have drafted their teams, run the tournament/pairings as a normal Swiss Tournament.

At the end of the tournament, the DC Comics HeroClix: Superman/Wonder Woman Colossal figures are to be used for prizes via a draft for the following participants in the following order.  NOTE: If using the Colossal Mayhem! rules, one of the Super Boosters will be opened.

Prior to the start of the tournament, open one of the Super Boosters and place it on a table near the play area along with its character card.

Any time that a player makes a successful critical hit, the opposing player may activate the Colossal Figure’s Colossal Retaliation Trait/Special Power at the beginning of their turn.

For War Wheel, place War Wheel along any edge of the map in a row or column that also contains the character that made the critical hit.