Get Your Hands on the New DC Comics HeroClix: DC Rebirth up to One Week Before Official Release!

DC Rebirth is DC Comics most recent reboot of the entire DC Universe that re-imagines many of the most iconic heroes and villains in a stunning, new light! This exciting interpretation of the DC Universe includes new iterations of the usual suspects from the Justice League, JSA, and Teen Titans as well as new and exciting themes like Deathstroke’s Defiance, Justice League China, and the Dark Trinity of Bizarro, Red Hood, and Artemis!

Much like when readers saw the DC Rebirth comics for the first time – we’re sure there are going to be some BIG surprises as they open these boosters! 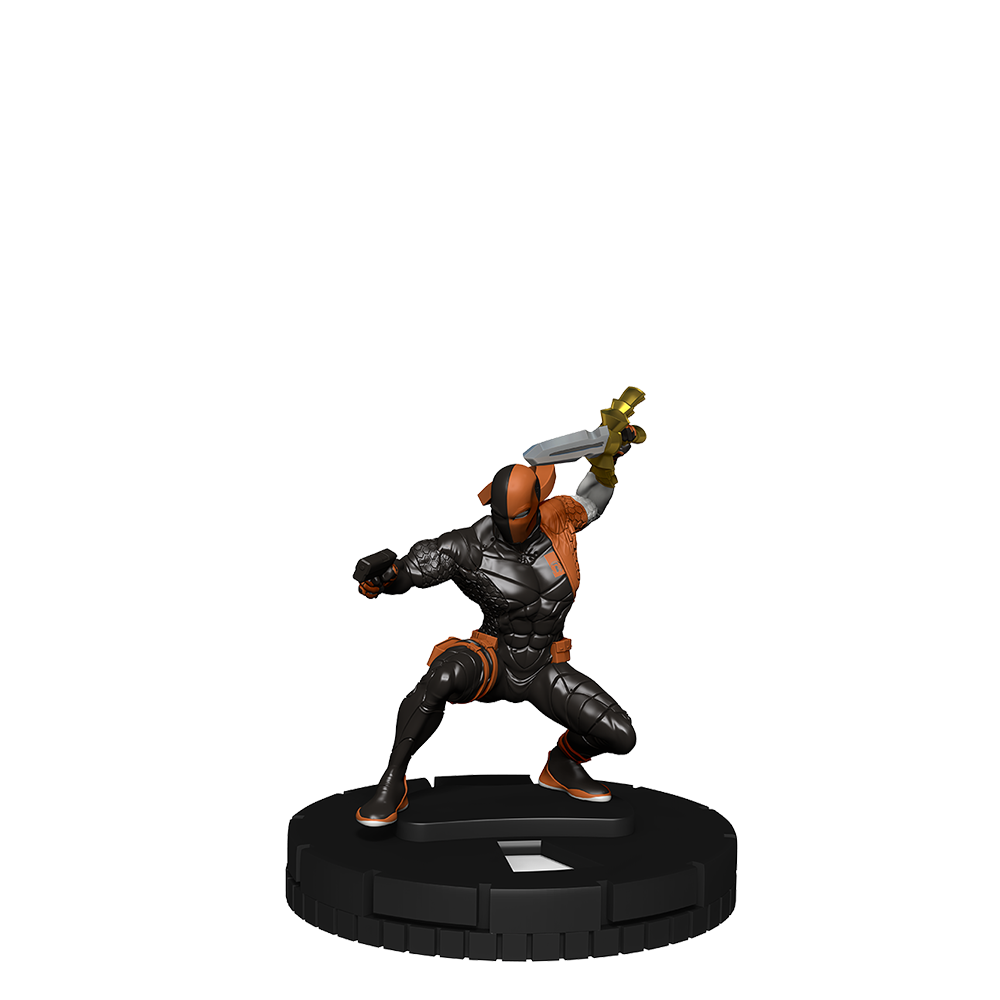 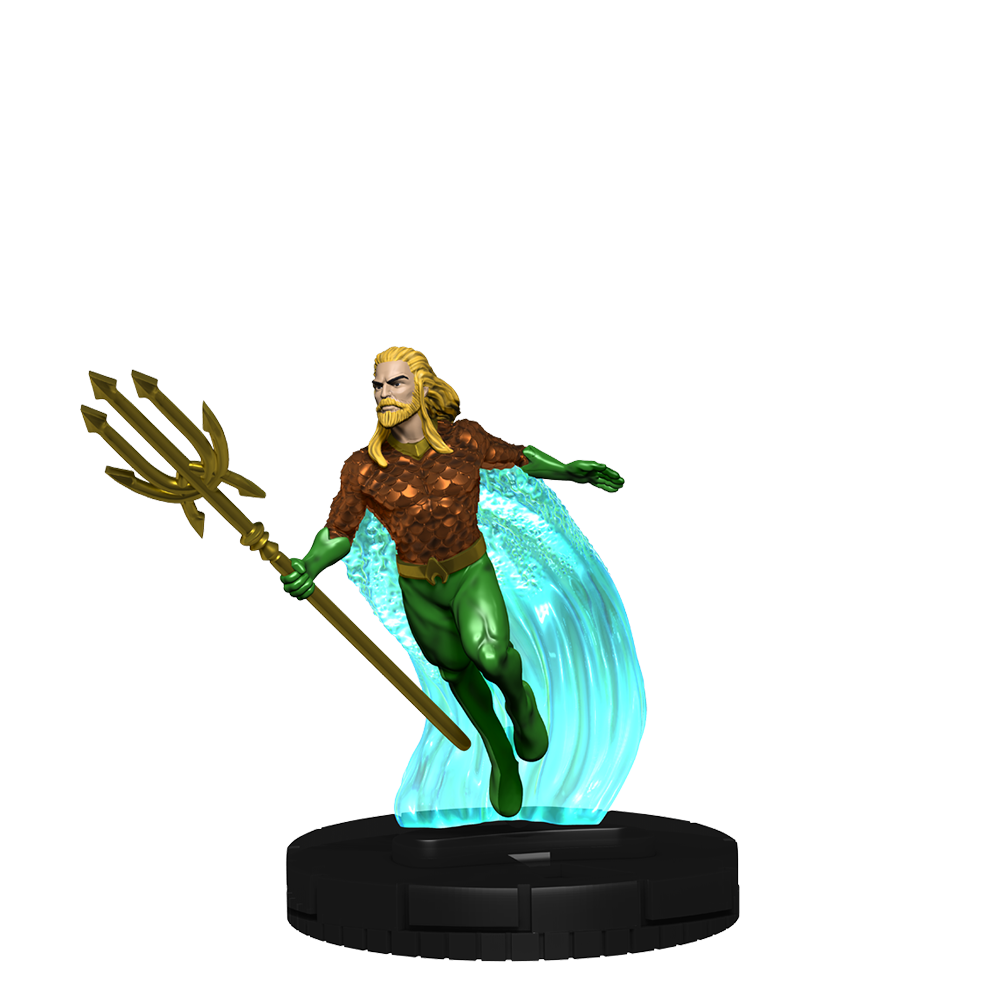 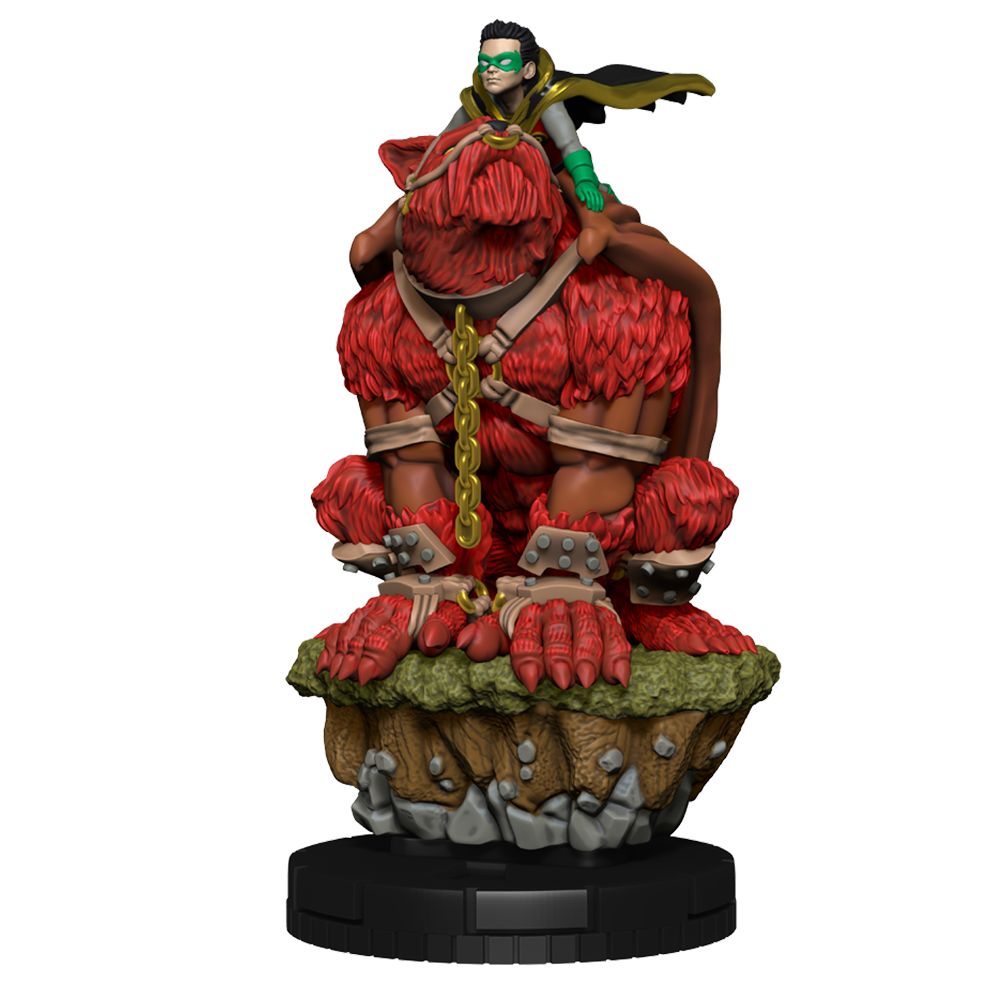 As a participant in the program you will register your store and your events in our database using a simple browser-based interface. The information you provide will populate our event locator that will direct players to your store to participate in the your DC Comics HeroClix: DC Rebirth Pre-Release Event. 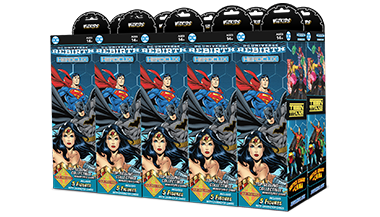 Each store selected will be able to purchase 1 case or 2 cases of the DC Comics HeroClix: DC Rebirth Booster Bricks— each case will support up to 20 players.

Participating Stores MUST schedule their events in the WIN between January 20, 2019 – February 20, 2019. Compliance with this may determine future awarding of special OP events.

DC Comics HeroClix: DC Rebirth Pre-Release Events MUST be scheduled to run no later than April 9, 2019. (prior to official product release). 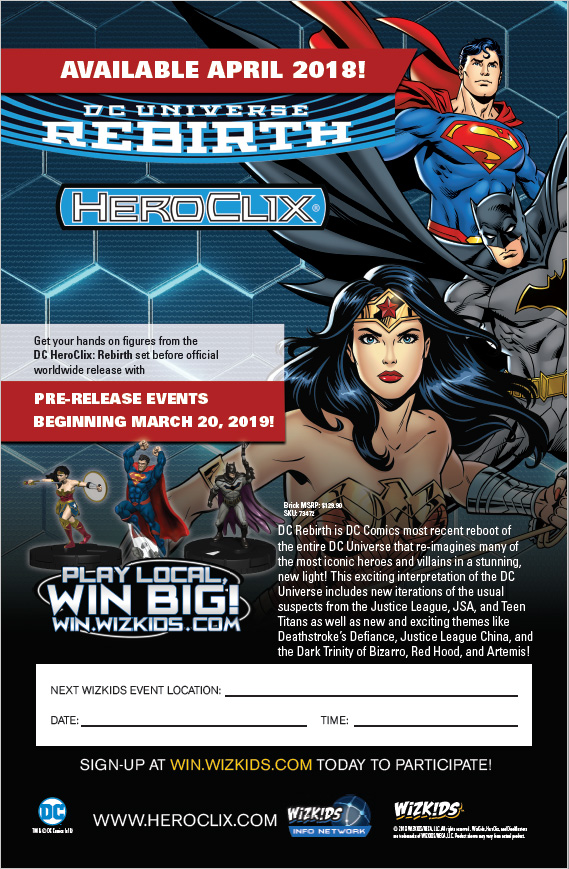 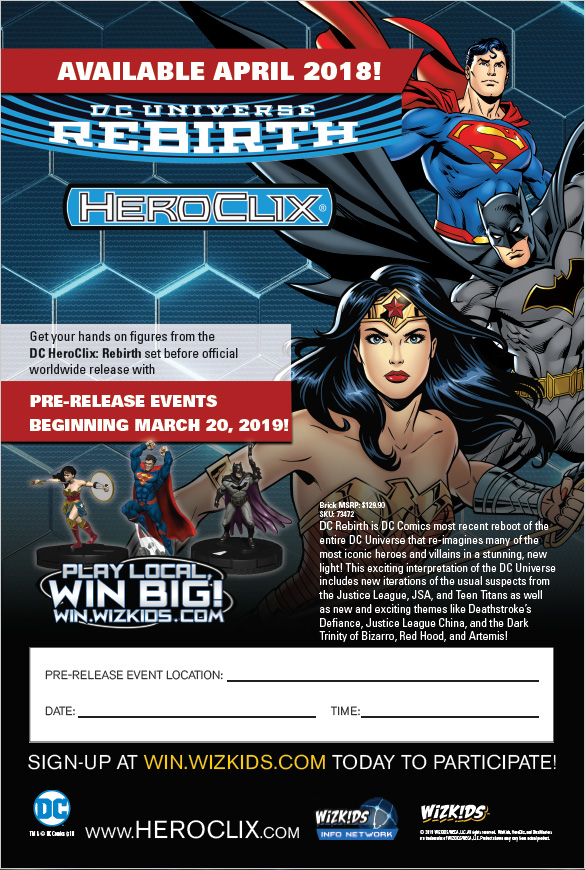