ClixFX Bases are available in stores as a HeroClix Accessory Kit for use to indicate standard power game effects, such as Smoke Cloud and Barrier.  ClixFX Bases will also be included with certain characters in upcoming sets that will utilize ClixFX Bases to indicate their specific traits/special powers/etc. 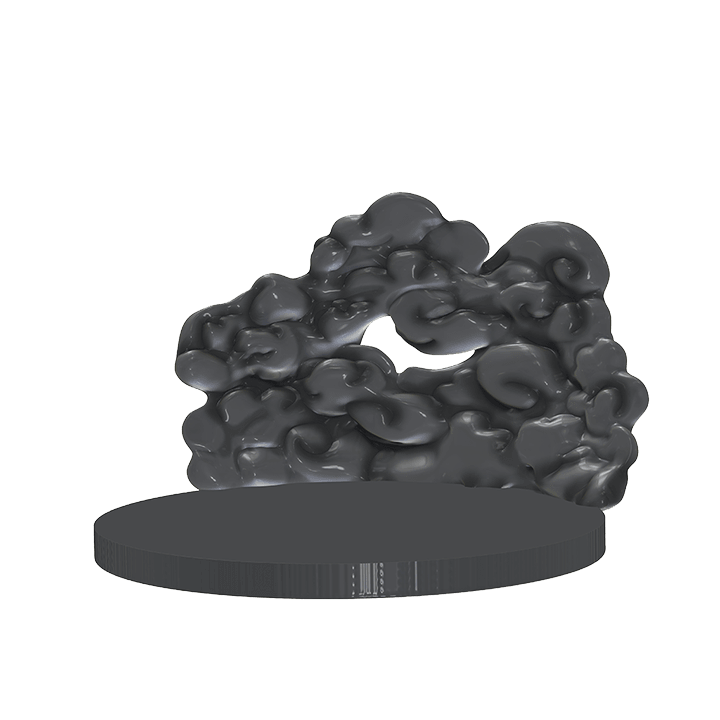 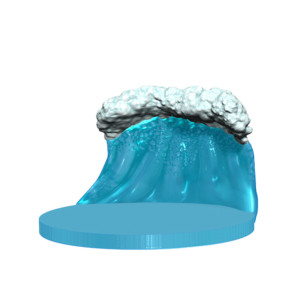 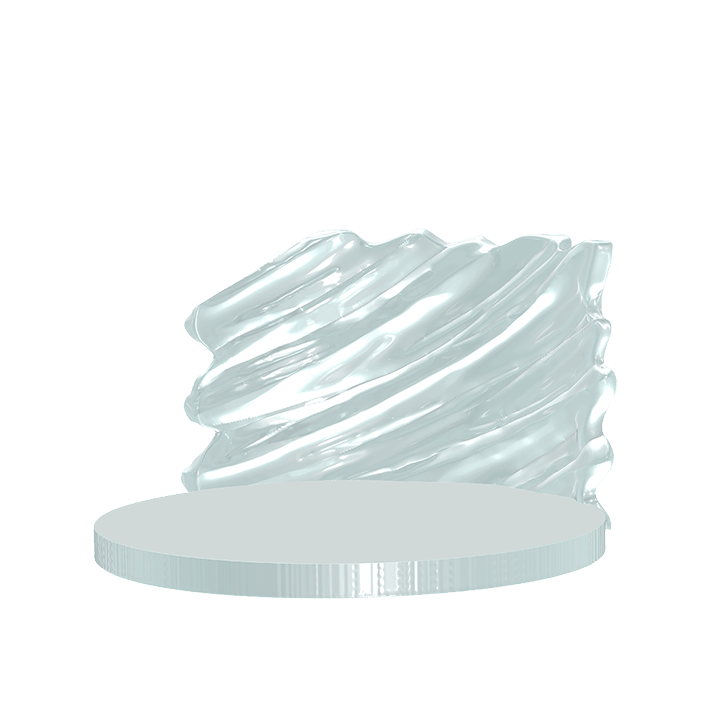 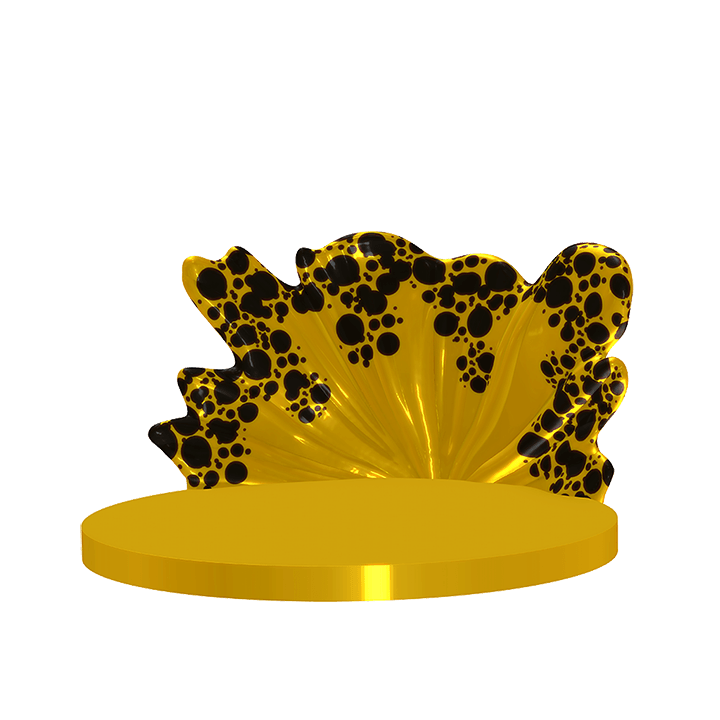 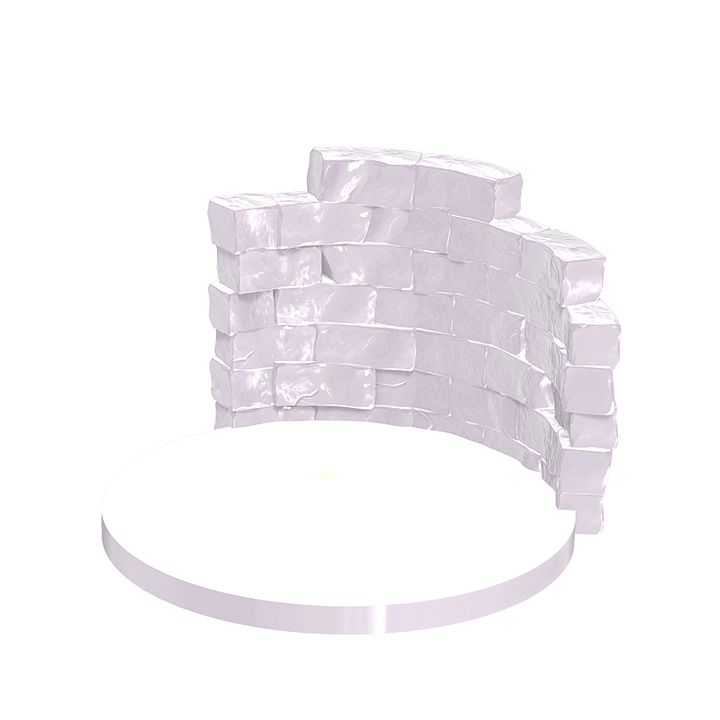 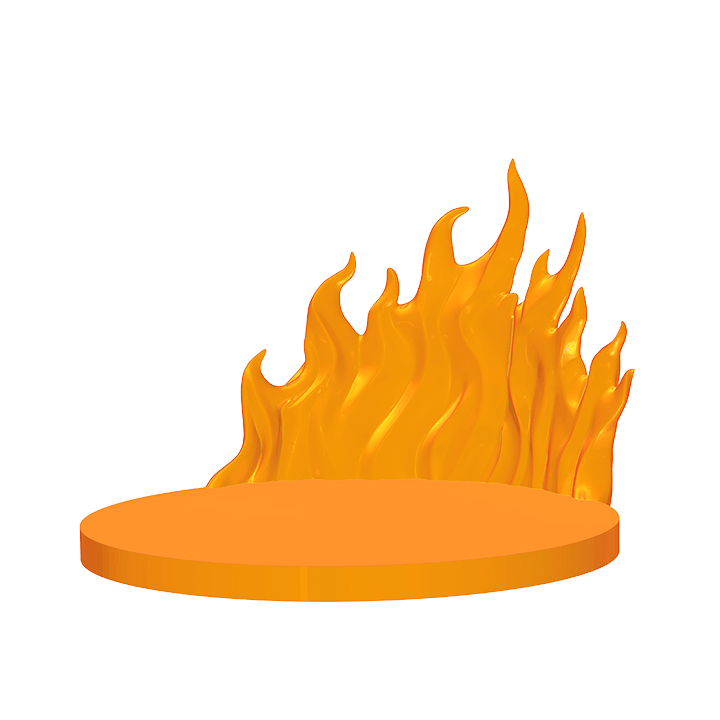 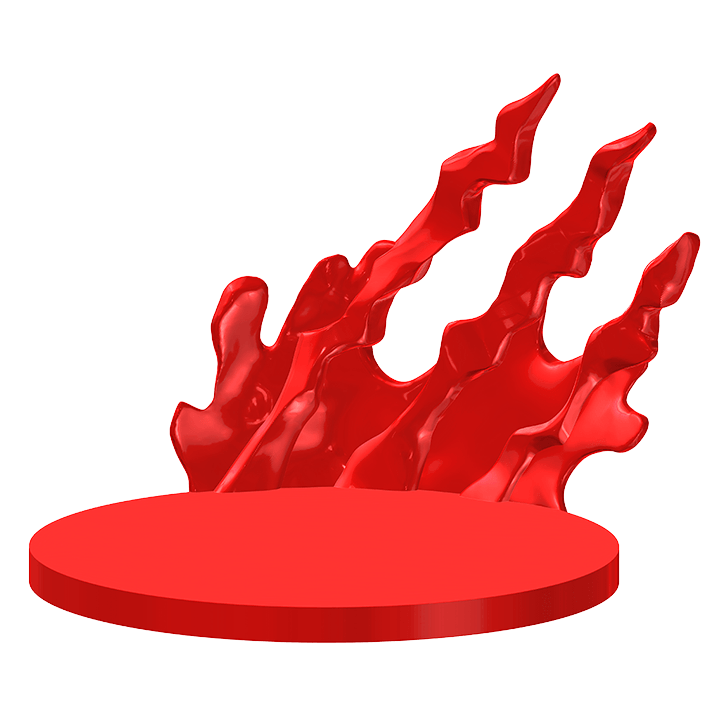