Skip to content
Battle Royale WeekendWizKids2017-01-18T19:05:41-05:00
NOTICE: ALL STORES HAVE ALREADY BEEN SELECTED TO PARTICIPATE! PLEASE INQUIRE WITH YOUR DISTRIBUTOR IF YOU HAVE ANY QUESTIONS. ONLY STORES THAT HAVE BEEN CONTACTED BY THEIR DISTRIBUTOR (ALLIANCE) WILL BE PERMITTED TO SETUP THE EVENT IN THE WIzKids Event System (WES). Templates will be made available soon for stores to schedule their events in the WES.

We’re challenging players in a big way this August – with a special Battle Royale Weekend Organized Play event! During the weekend of August 8, participating FLGS will be hosting special “Battle Royale” events, where players will show off their HeroClix prowess in an attempt to win awesome 2015 Convention limited edition prize figures!

Participating stores will receive a variety of awesome limited edition prizes for players to battle over, so don’t wait, get your store in the WES system immediately.

Players…if you haven’t set up a WES profile yet, now would be a great time to get started!

Once your store is registered in the WES, you will need to schedule your Battle Royale Weekend event by August 1 to participate in the August 8th and 9th weekend event! This will allow players time to sign up for participation in your store.

As a participant in the program you will register your store and your events in our database using a simple browser-based interface. The information you provide will populate our event locator that will direct visitors of www.HeroClix.com to your store to participate in the Battle Royale Weekend event.

August brings the Battle Royale to Wizkids Event System and Organized Play! Players will have an opportunity to play in Battle Royales to compete for 2015 Convention limited edition prize figures!

Stores interested in participating should have a user account in the WizKids Event System (WES) and be in good standing. Up to 500 stores will be selected to participate (limit 1 event per store). 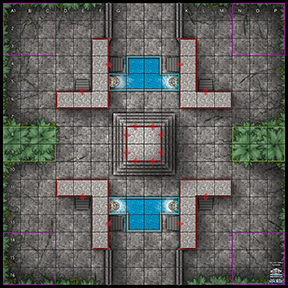 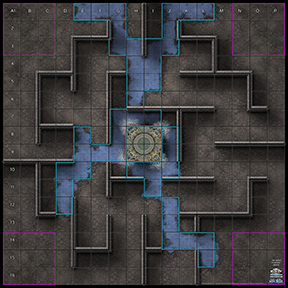