Hillside, NJ — July 13, 2017 – WizKids, the industry leader in quality pre-painted miniatures, is pleased to announce their newest line of pre-miniatures created with younger RPG players and their families in mind. Featuring a variety of child age human figures spanning a wide range of classes, the new WizKids pre-painted miniatures collection is set to launch early 2018.

The WizKids pre-painted miniatures realm takes on a new twist to an otherwise classic fantasy world where kids are the adventurers. These fledgling adventurers gain their powers and abilities at a young age, allowing them to defeat the evil creatures in their world. Their powers, however, are fleeting. As the children grow, they begin to lose their powers over time. When they enter adulthood, most forget they ever adventured in the first place as everyday responsibilities take hold. 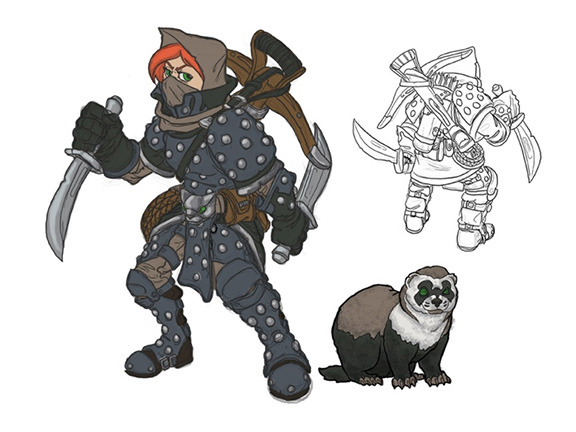 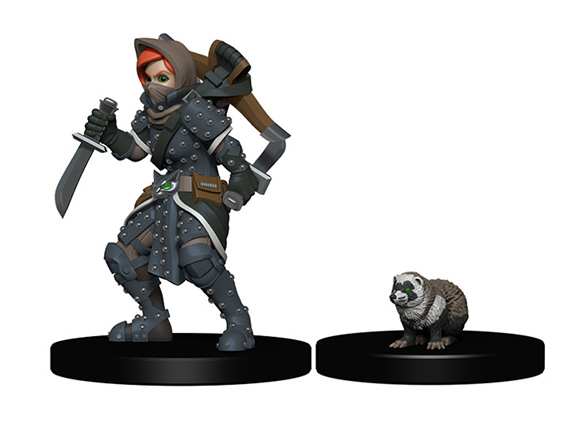 With WizKids’ new pre-painted miniatures players will be able to build a full adventuring party made up of Clerics, Druids, Fighters, Rangers, Rogues, and Wizards, with even more content planned for future releases. Pre-painted and fully assembled, they will be sold in a highly visible, clear package which includes a single adventurer and a complimentary pet companion.  Product packaging and price point will make it an easy addition to stores carrying the unpainted WizKids miniature line.

UPDATE: It has been brought to our attention that there is some discussion relating to the title and logo for our newest pre-painted RPG miniatures line due to an unintentional resemblance to another company’s product. Please note, this was never our intent and we take feedback like this very seriously. We continuously strive to bring our customers compelling new products, and while we still plan to offer the same great quality miniatures we originally announced, we have decided to reveal a new name and logo for this product line very soon. Please keep an eye on our website for news pertaining to this exciting new line of pre-painted RPG miniatures. 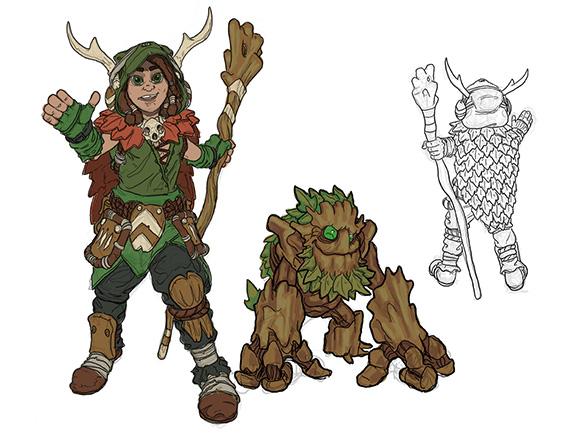 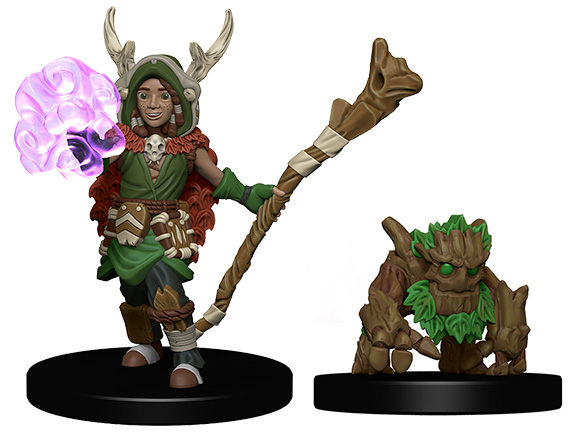 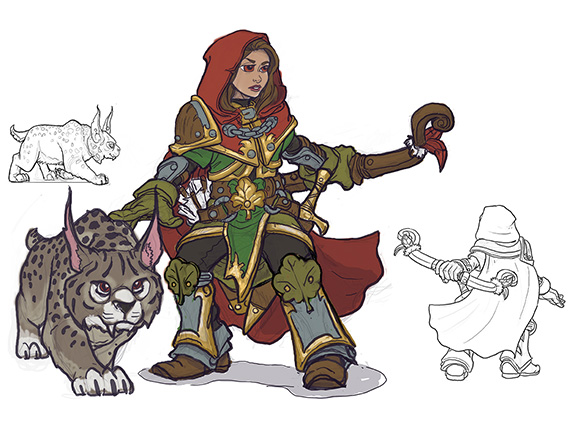 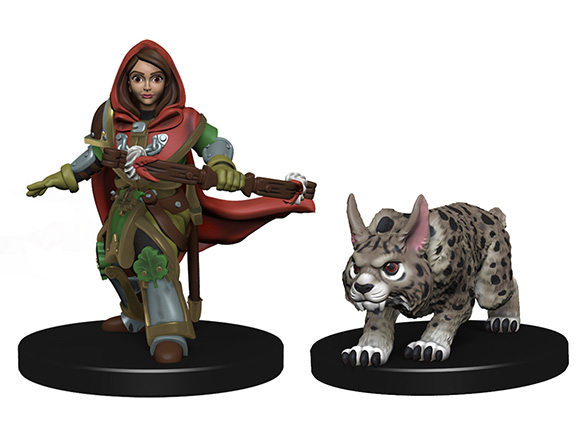 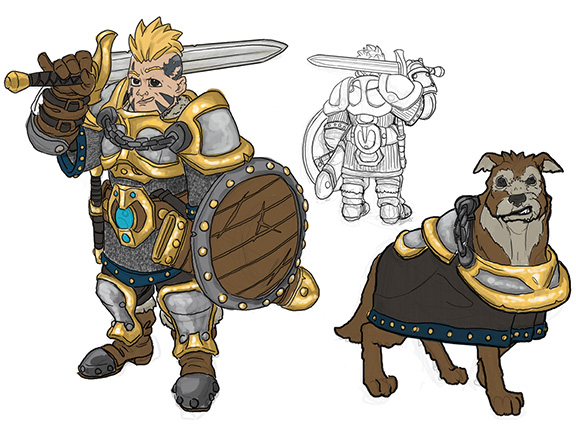 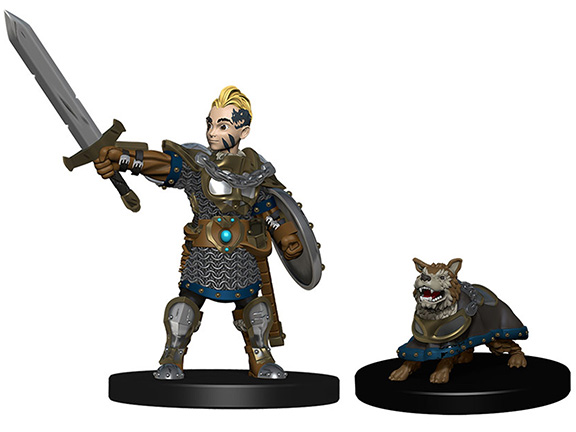 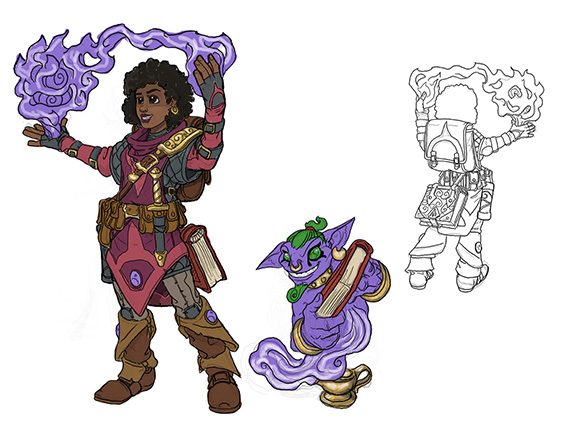 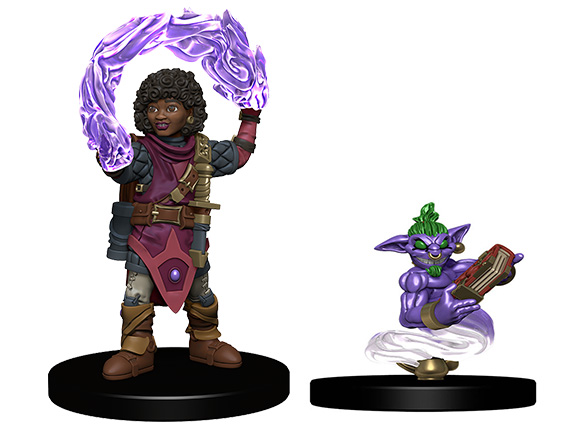 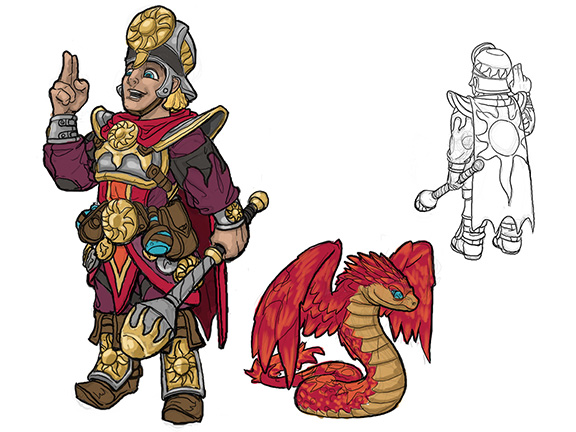 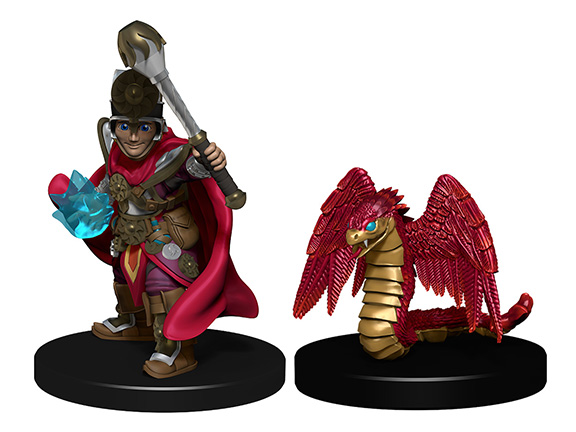