In Attack Wing, players take turns commanding their armies into battle. Plan your strategy, move your figures and be ready to attack! 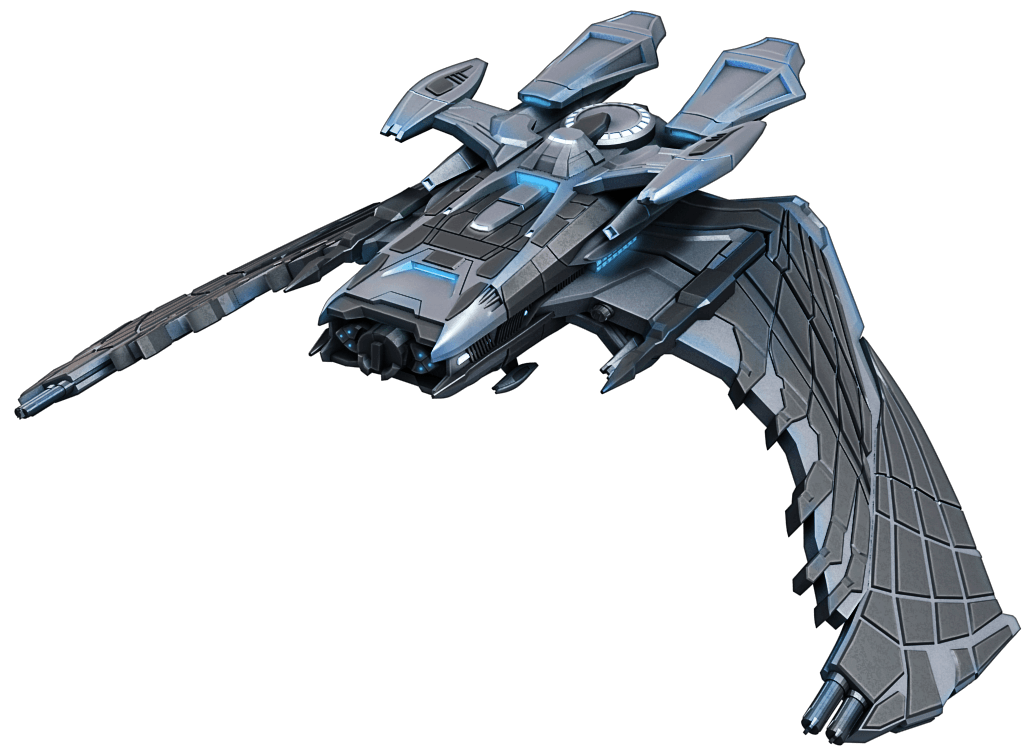 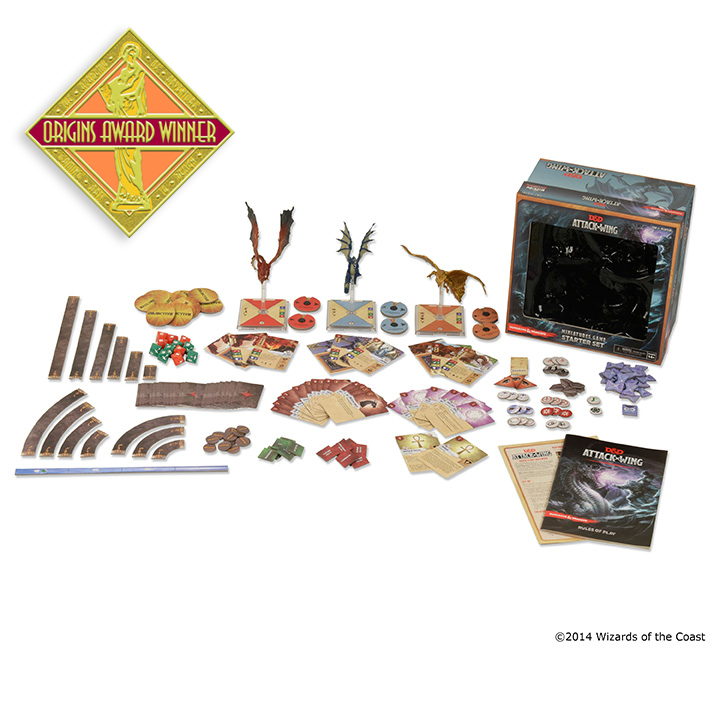 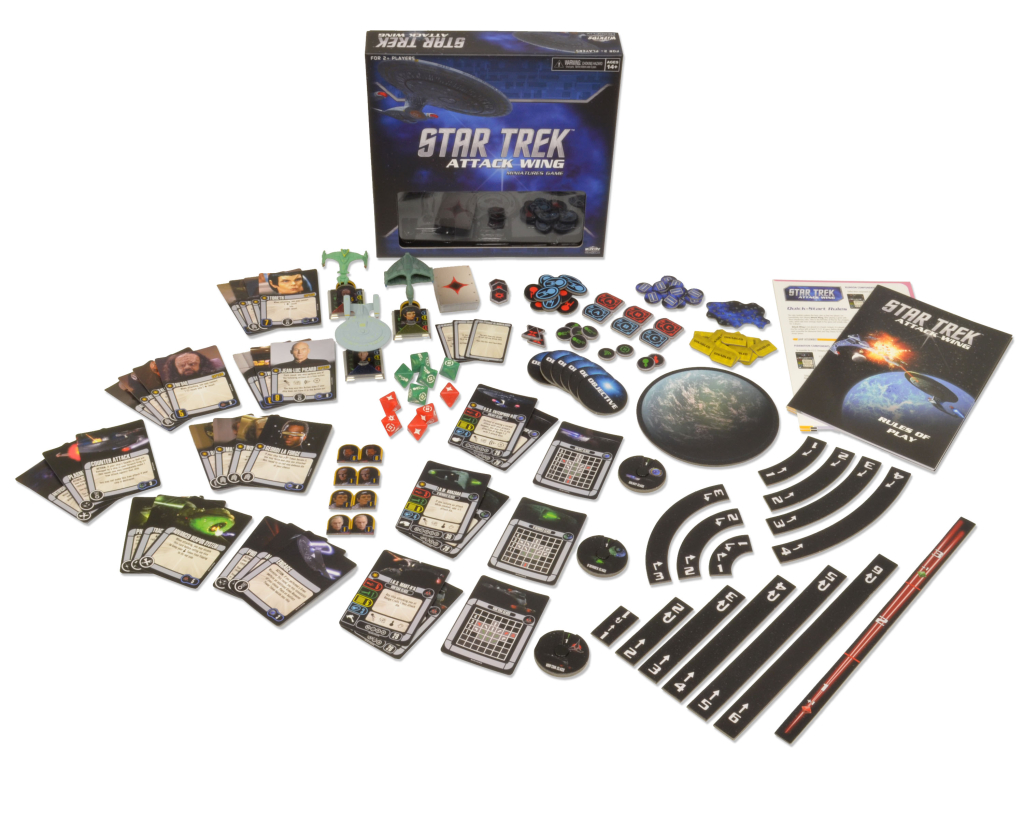 Play Attack Wing at home with friends or join your local Attack Wing community and find events in your area. 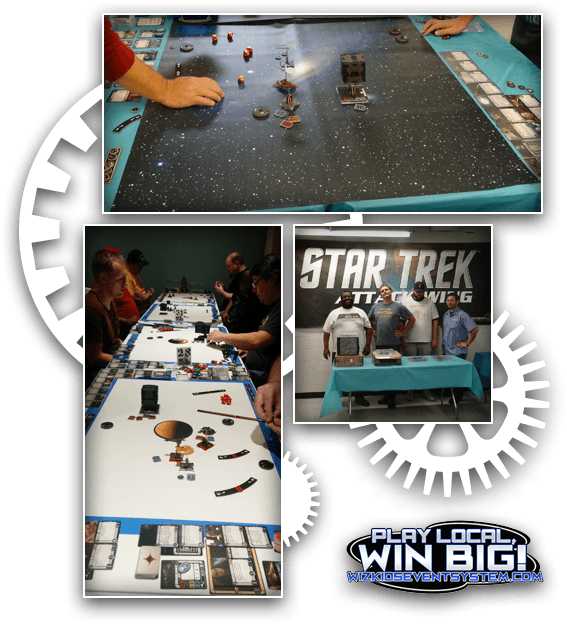