Based on the acclaimed and visionary television series from Syfy and Alcon Television Group, The Expanse Board Game is a game of politics, conquest, and intrigue for two to four players. Players spread their influence through the solar system onto important Bases using characters and events in the Expanse Universe. The Expanse: Doors and Corners adds new 5 modules to add an engaging new element to the strategy and gameplay as players compete for dominance in the Expanse Universe. 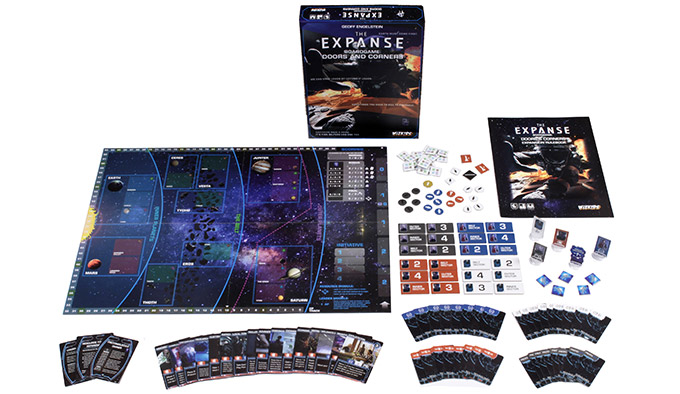 The Expanse Board Game

The Expanse: Doors and Corners Expansion contains five (5) new modules that add an engaging element to the strategy and game play as players compete for dominance in the world of The Expanse. On top of that, you can use any number of modules in any combination in conjunction with the base game*! Want to only user the Leaders module? Awesome! Want to combine the New Tech, Resource Tokens, and Protomolecule modules? Even better!

The five modules included in this expansion are: Leaders, New Tech, Resource Tokens, Protomolecule, and Variable Setup. Leaders go with fleets and can add influence when they move with a fleet. New Tech allows variety and surprise in what powers are available. When a tech is earned you have three random choices for that tech. Resource Tokens can be spent in several ways including helping to pay CP costs, adding AP to a card (max 4), moving up the initiative track, and earning bonus points for having the most at final scoring. Protomolecule adds a new scoring opportunity. Variable Setup allows fleets and influence to be placed anywhere at the start of the game.

*Base game required to play with module(s). 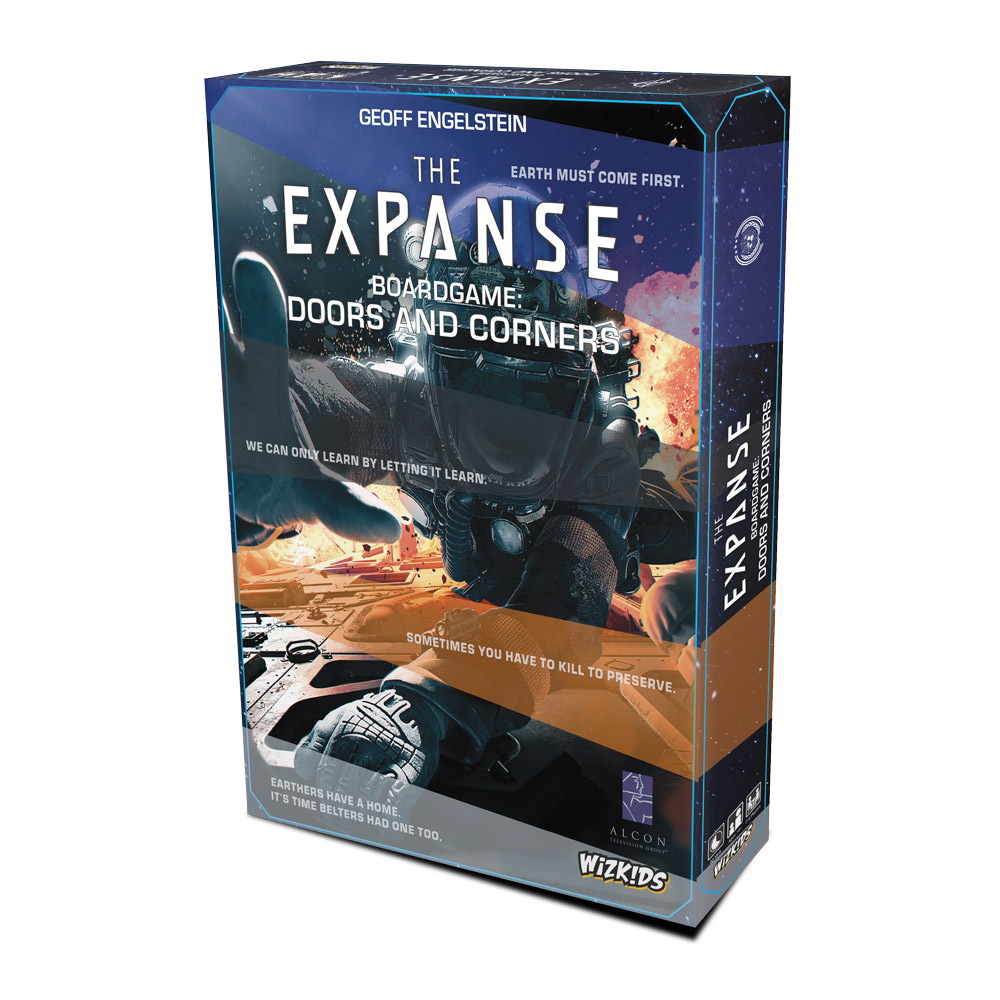 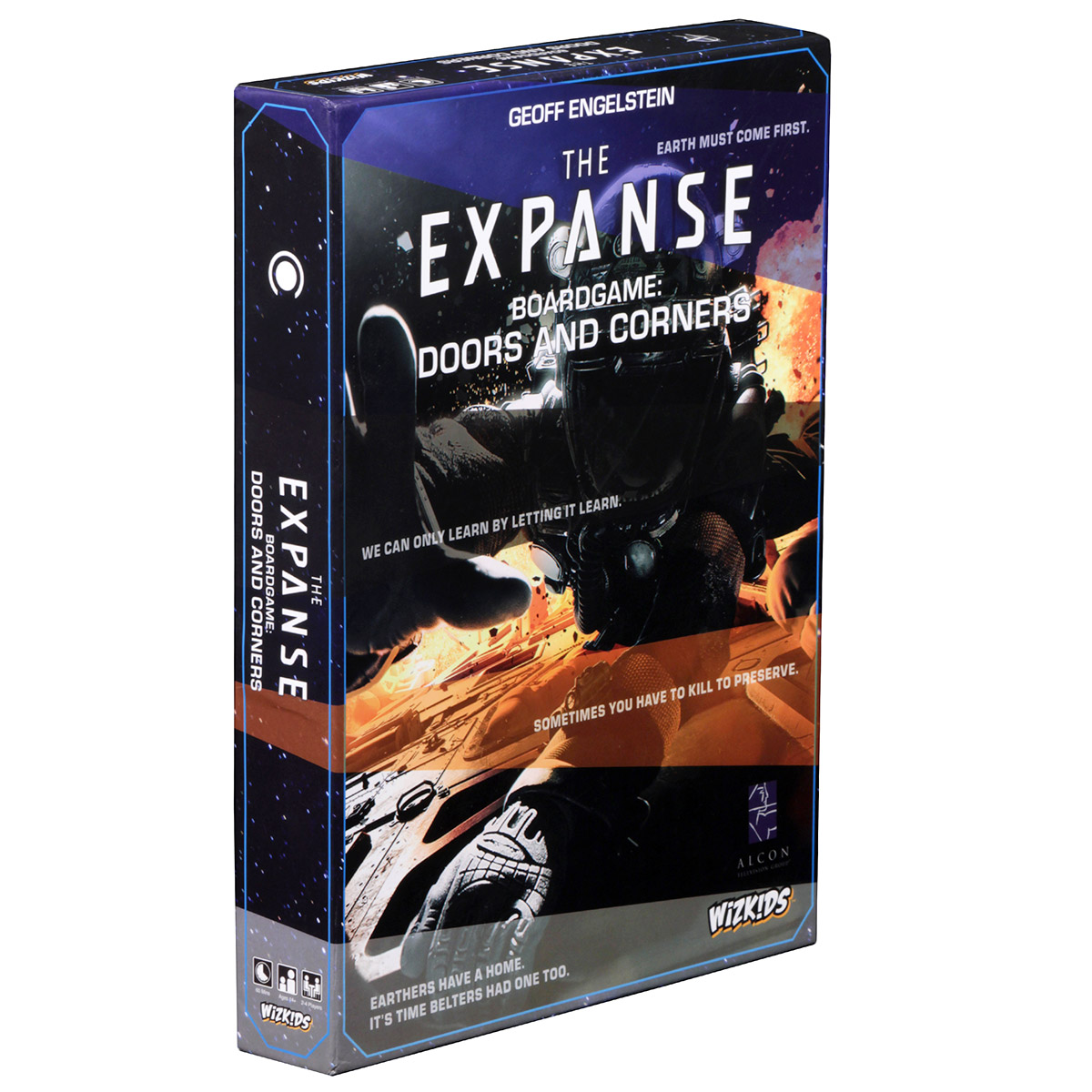 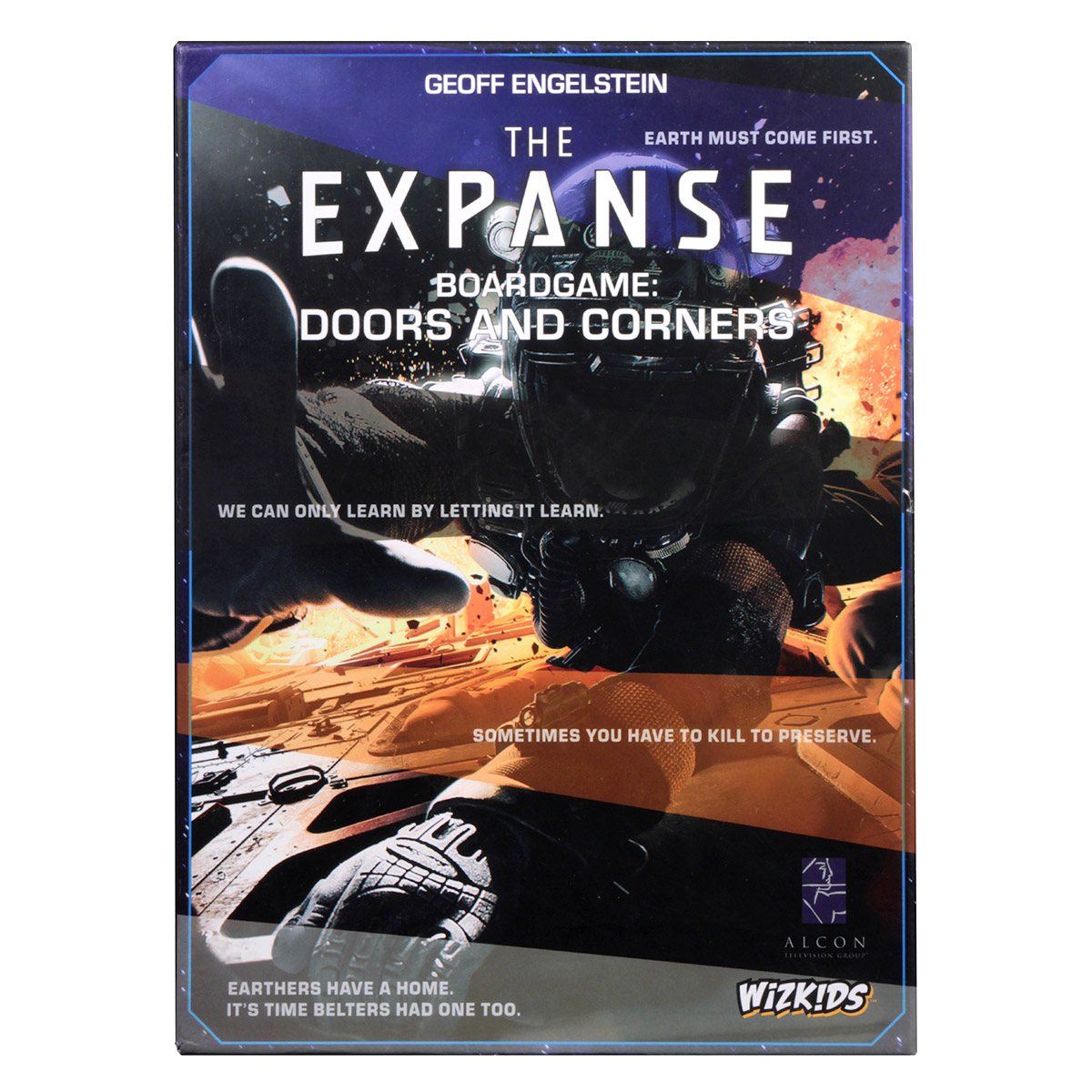 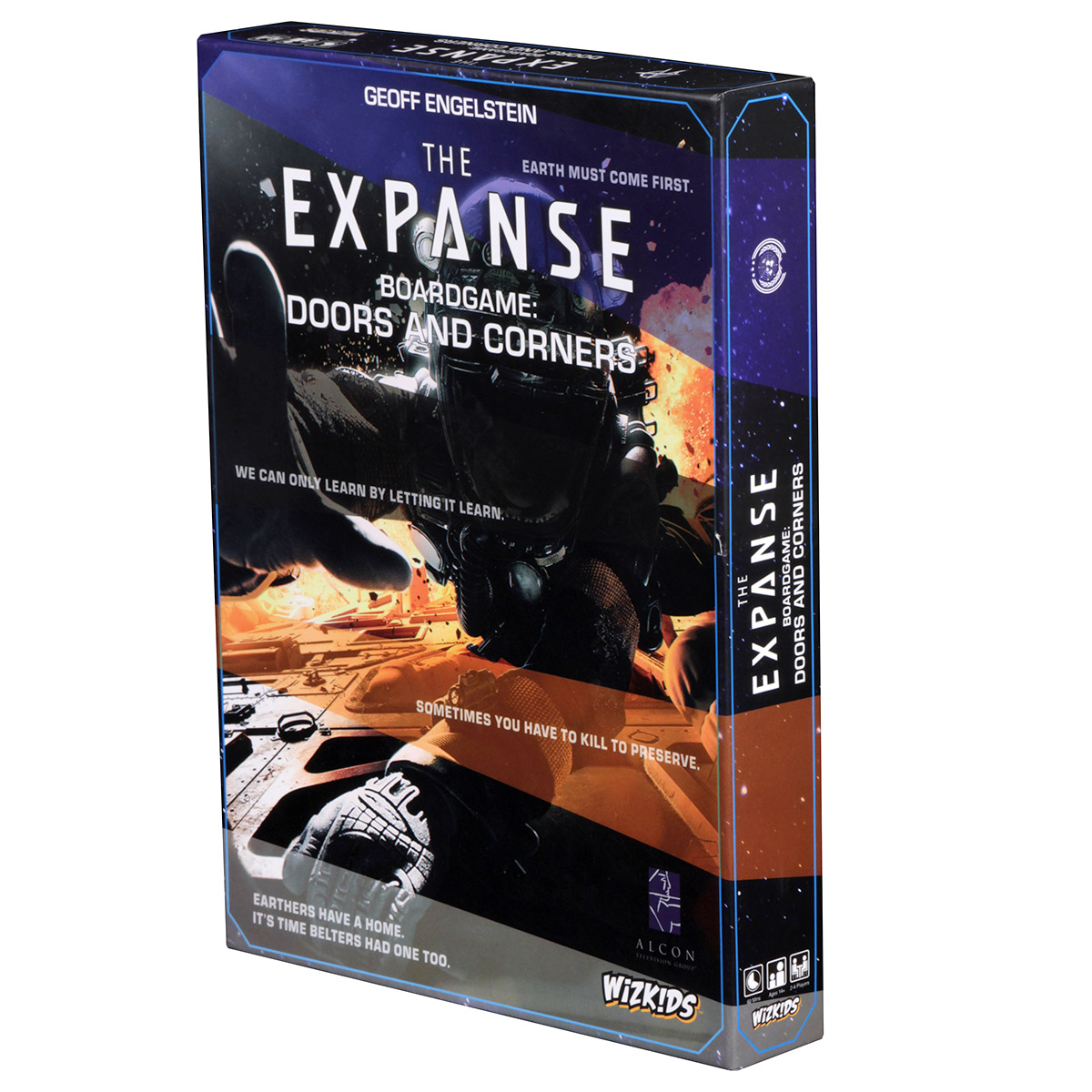 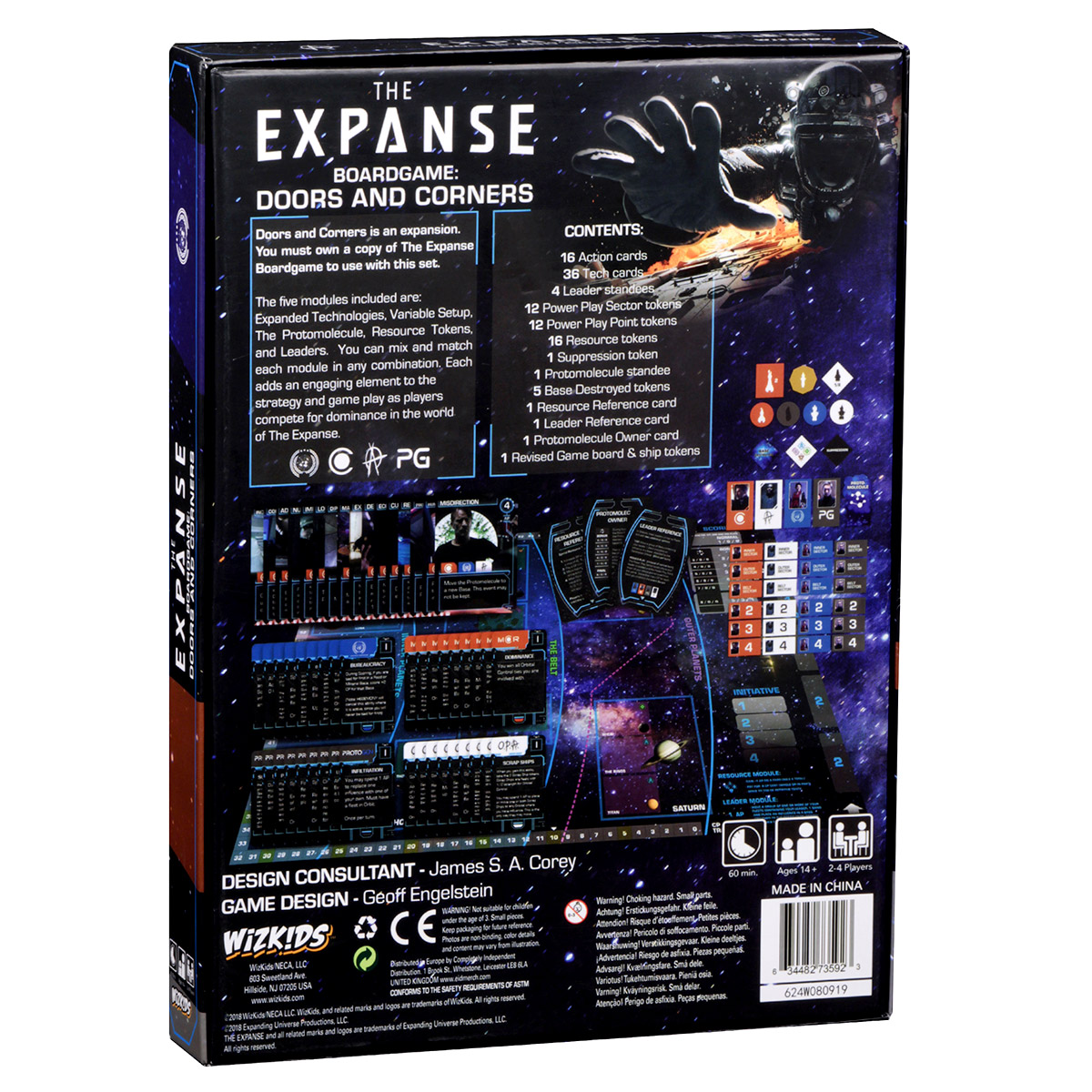 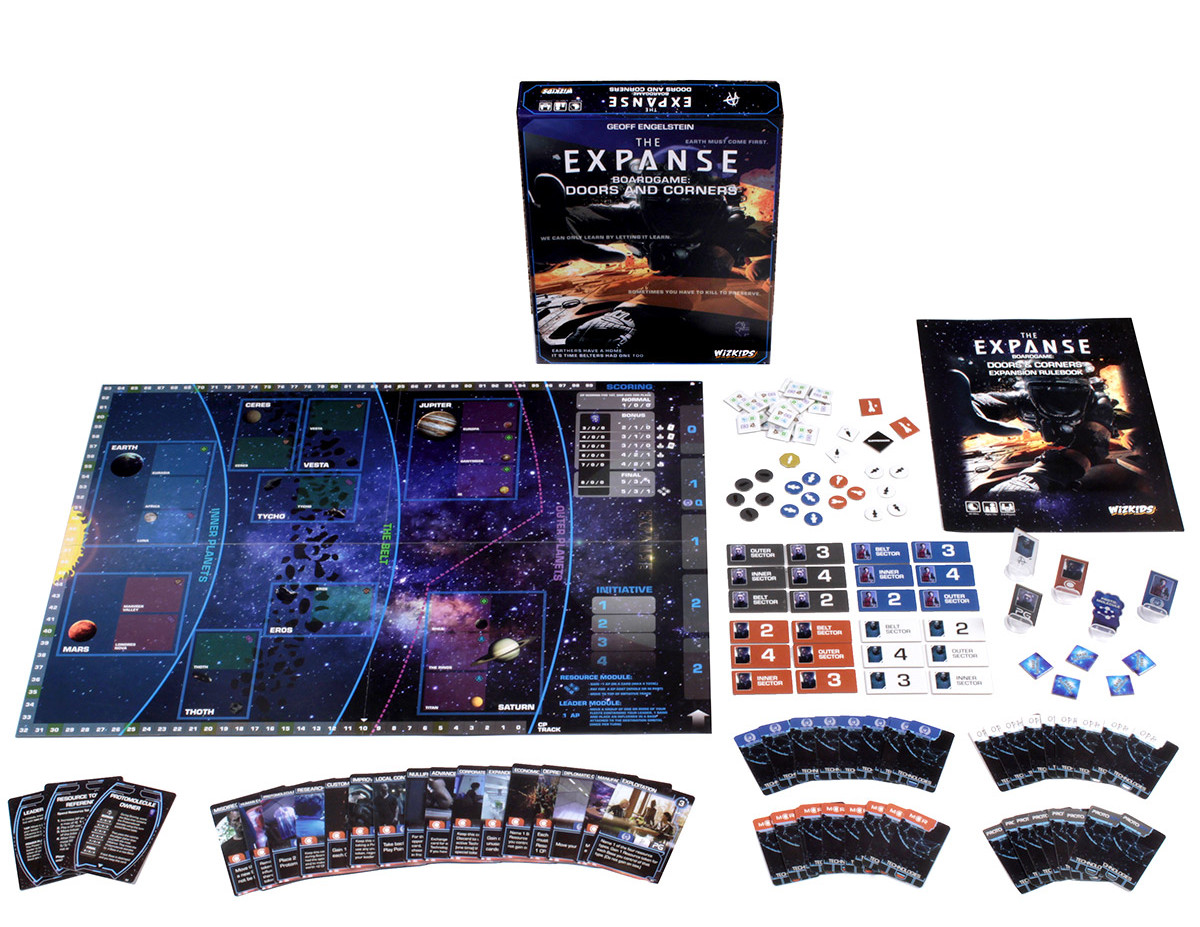 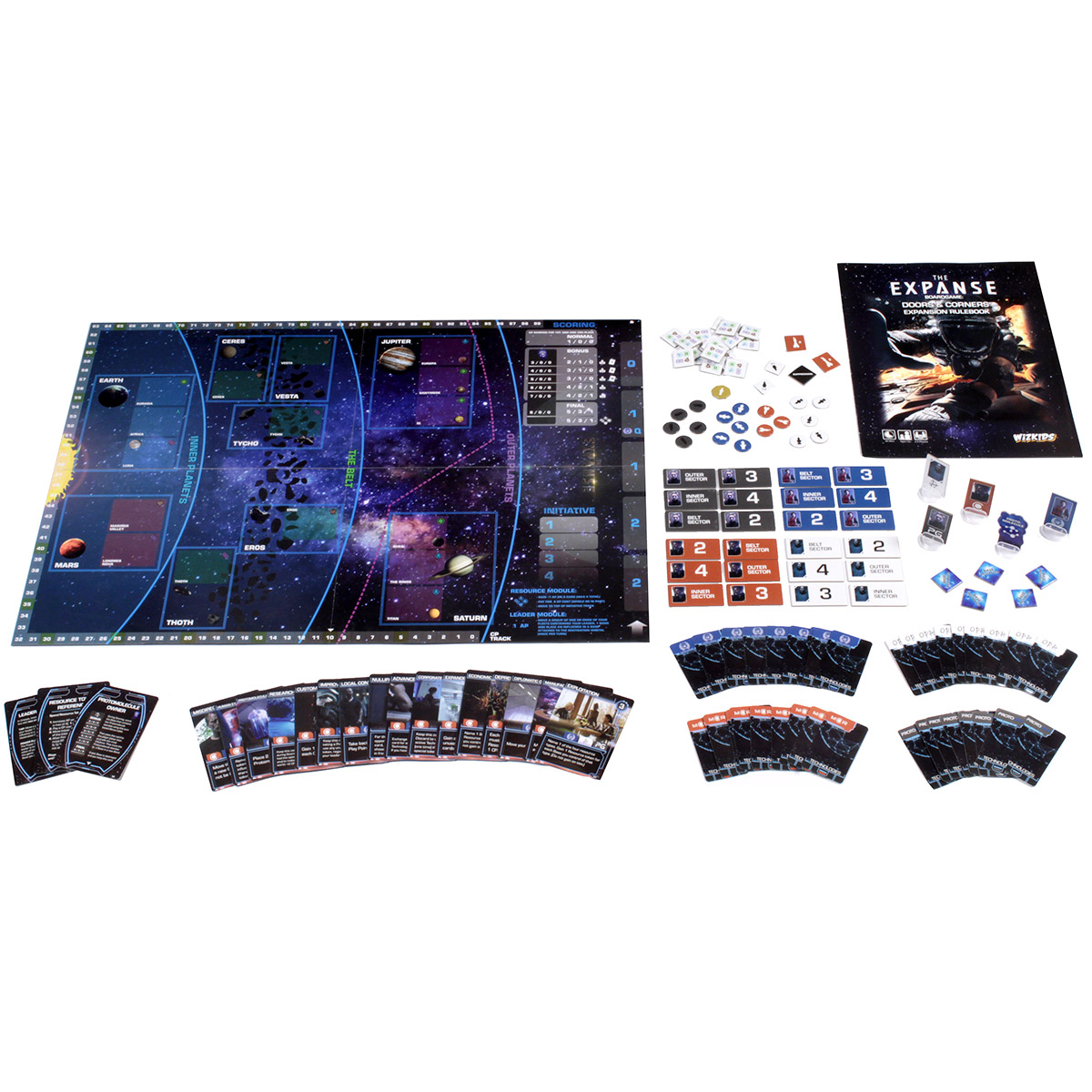