Do you have what it takes?! 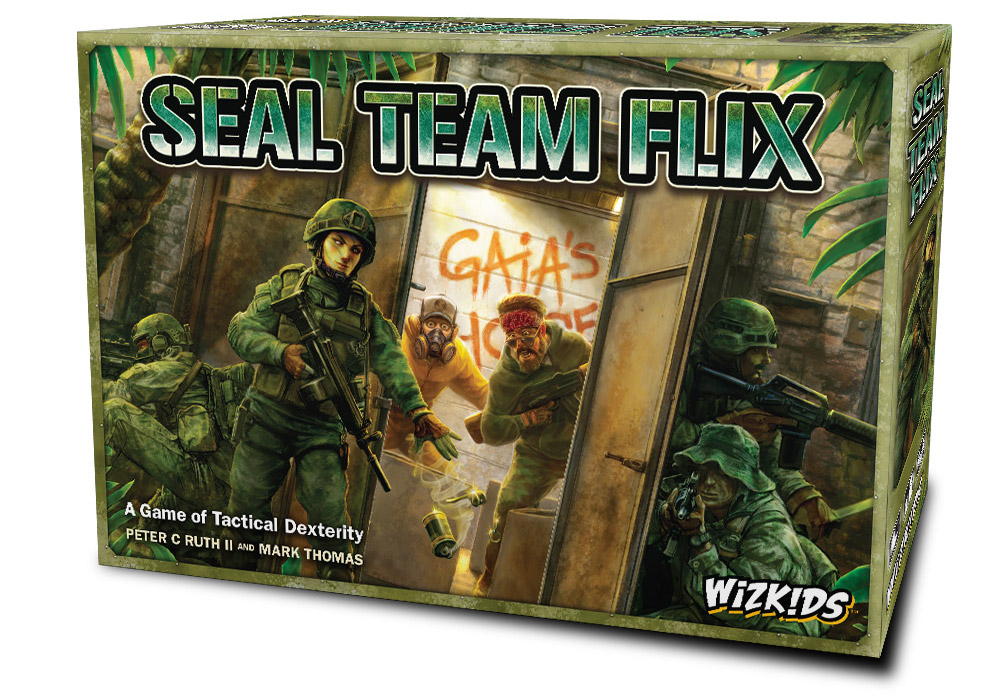 SEAL TEAM FLIX is a fully co-operative or solo tactical dexterity game that pits 1-4 players against an eco-terrorist group called, Gaia’s Hope. Players will travel through modern urban landscapes, such as an office building, warehouse, bank vault and three others.

Accuracy plays a huge role in winning, and this game has a prominent dexterity factor that emulates the importance of skill and speed.

The game has two modes: Campaign and Skirmish, in which players embark on an 8-Mission non-linear campaign or simply choose one of the 17 Missions to play as a skirmish. In addition, the game’s difficulty scales both with the number of SEALs playing as well as three optional Difficulty levels.

Each mission is objective-based, with primary and secondary objectives which need to be resolved to successfully complete each mission. For example, in some missions you must locate and acquire intelligence against Gaia’s Hope. In others, you must diffuse time bombs or rescue hostages.

While you are given intelligence at the beginning of each mission as to the number and nature of the objectives that need to be completed, every game will be different because you will never know where on the map they are until you physically locate them with your SEALs. 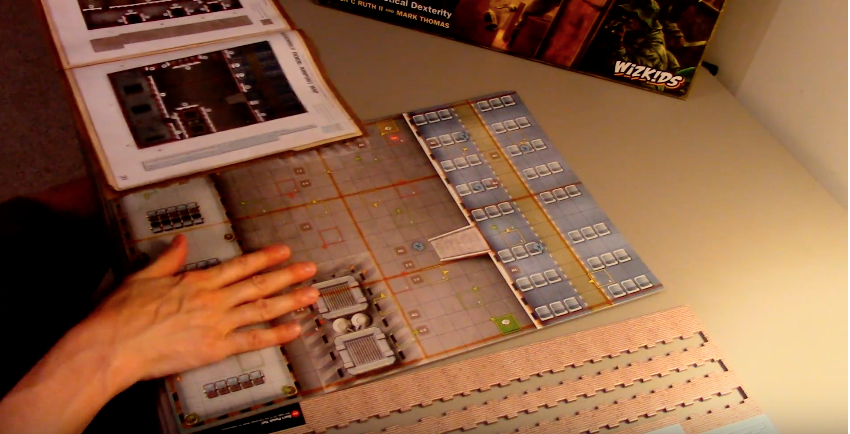 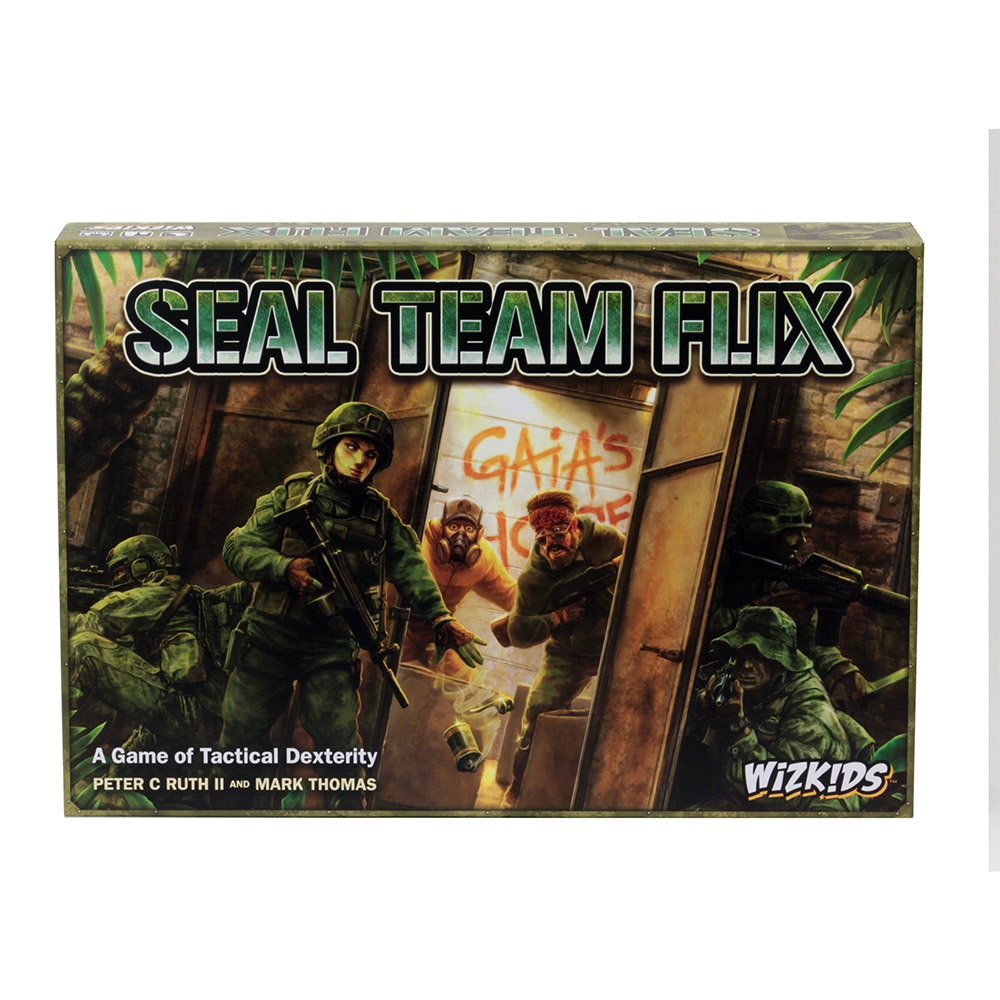 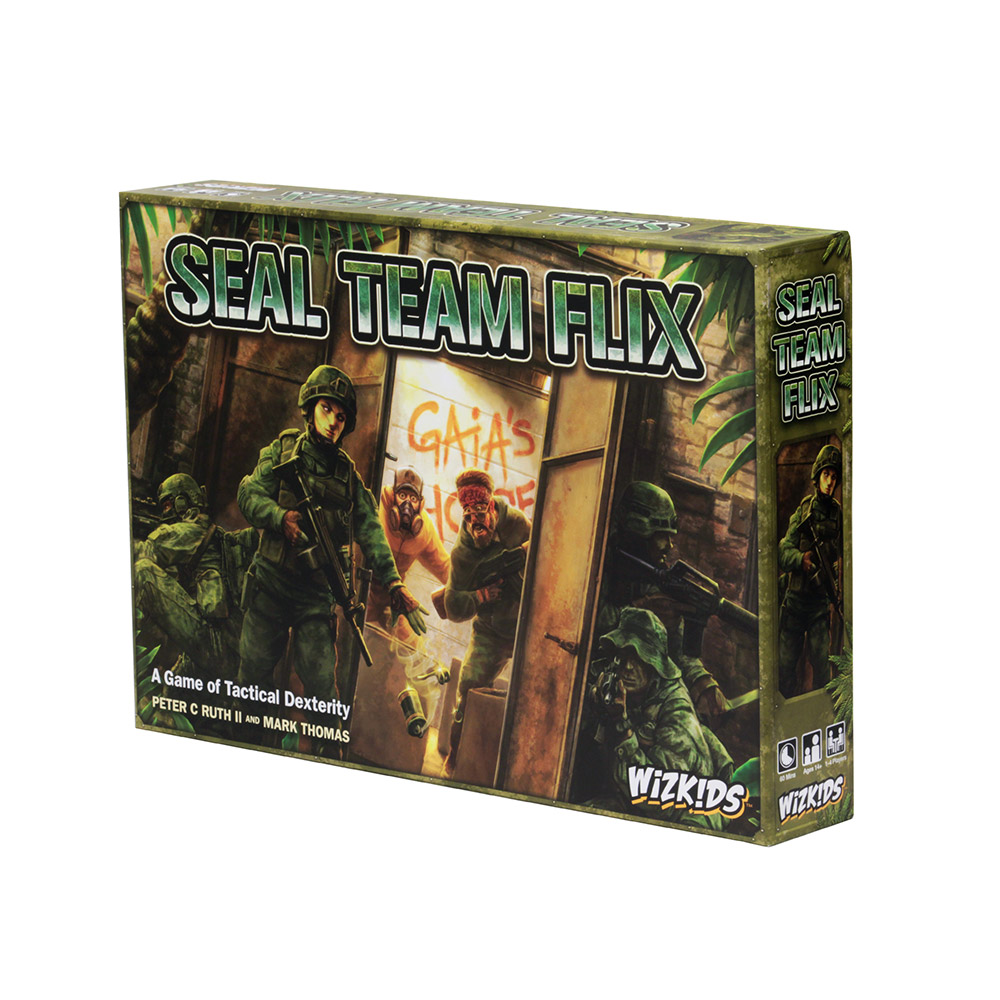 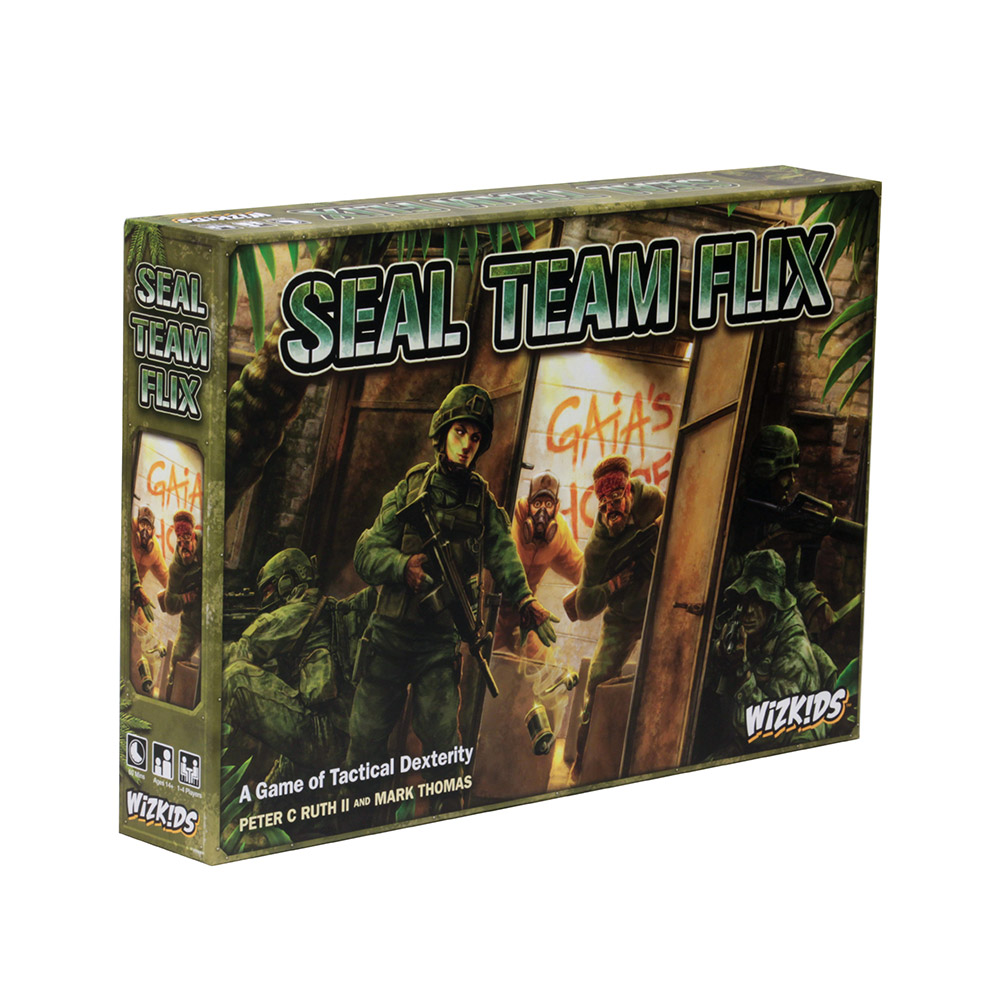 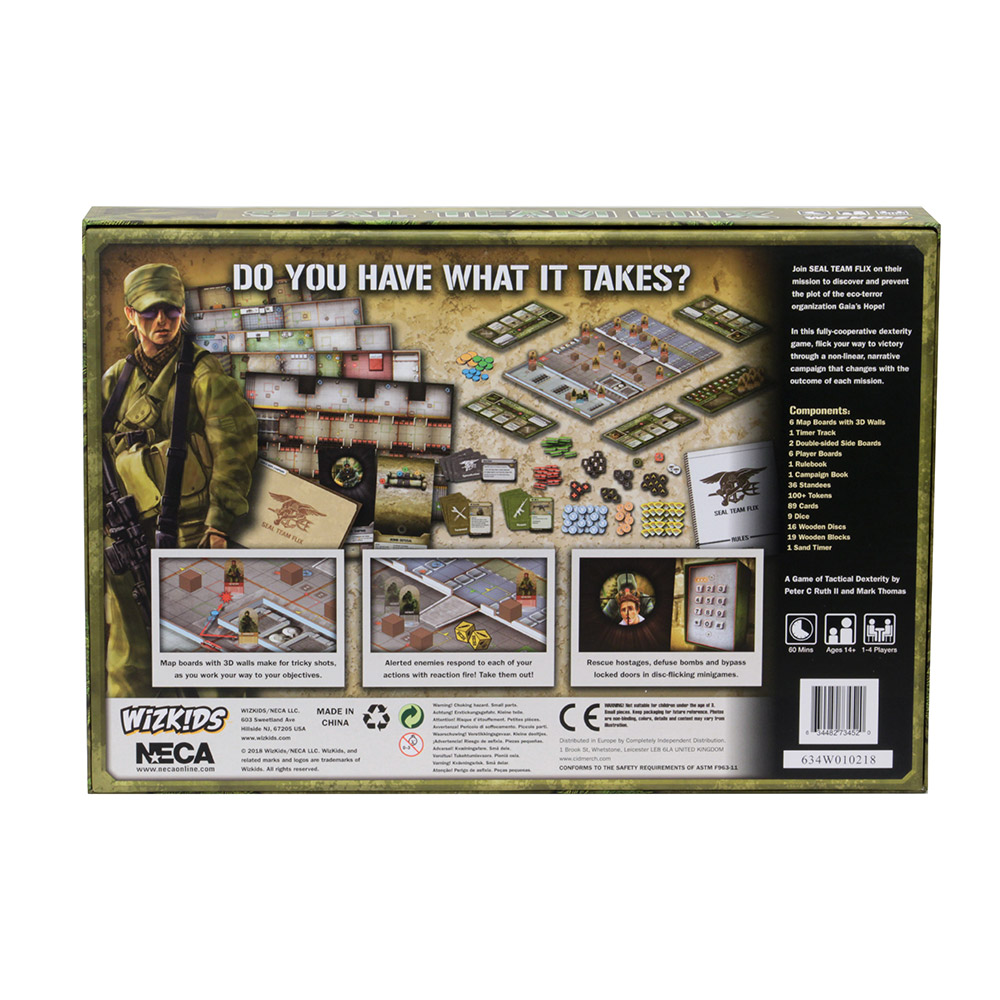 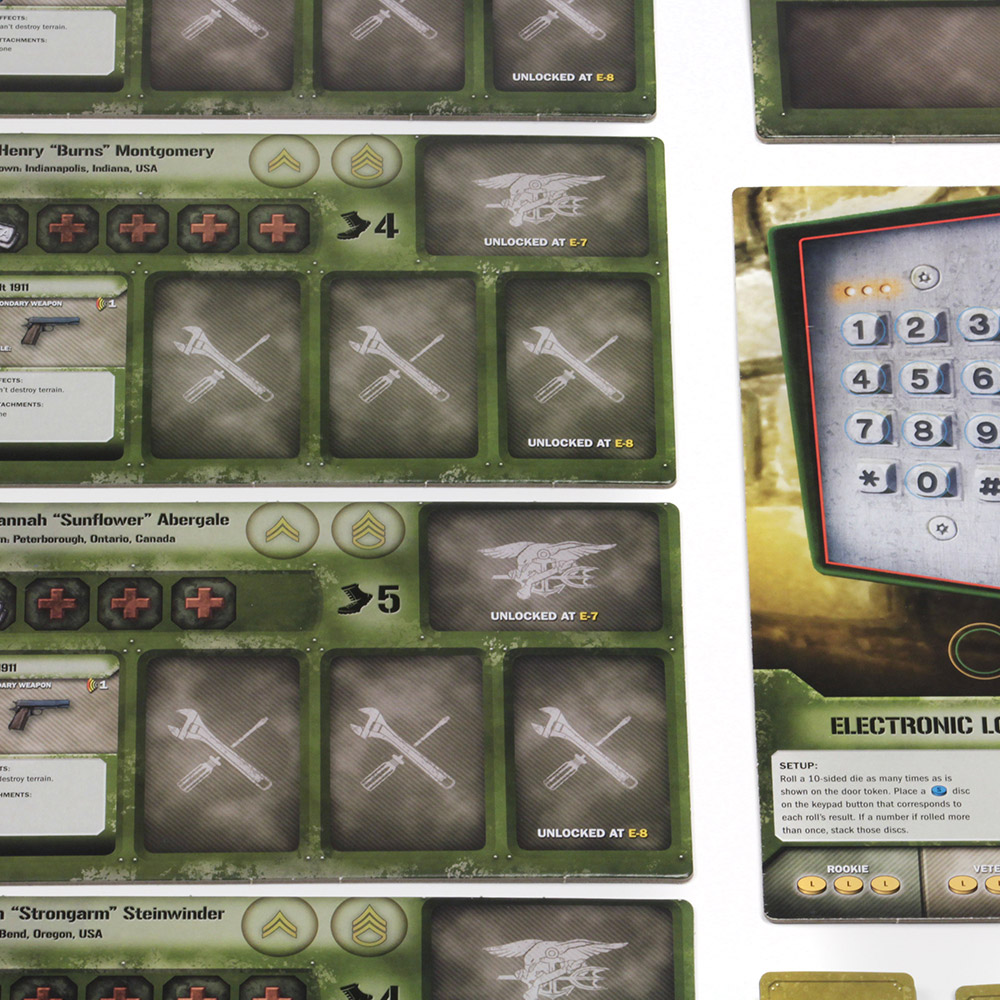 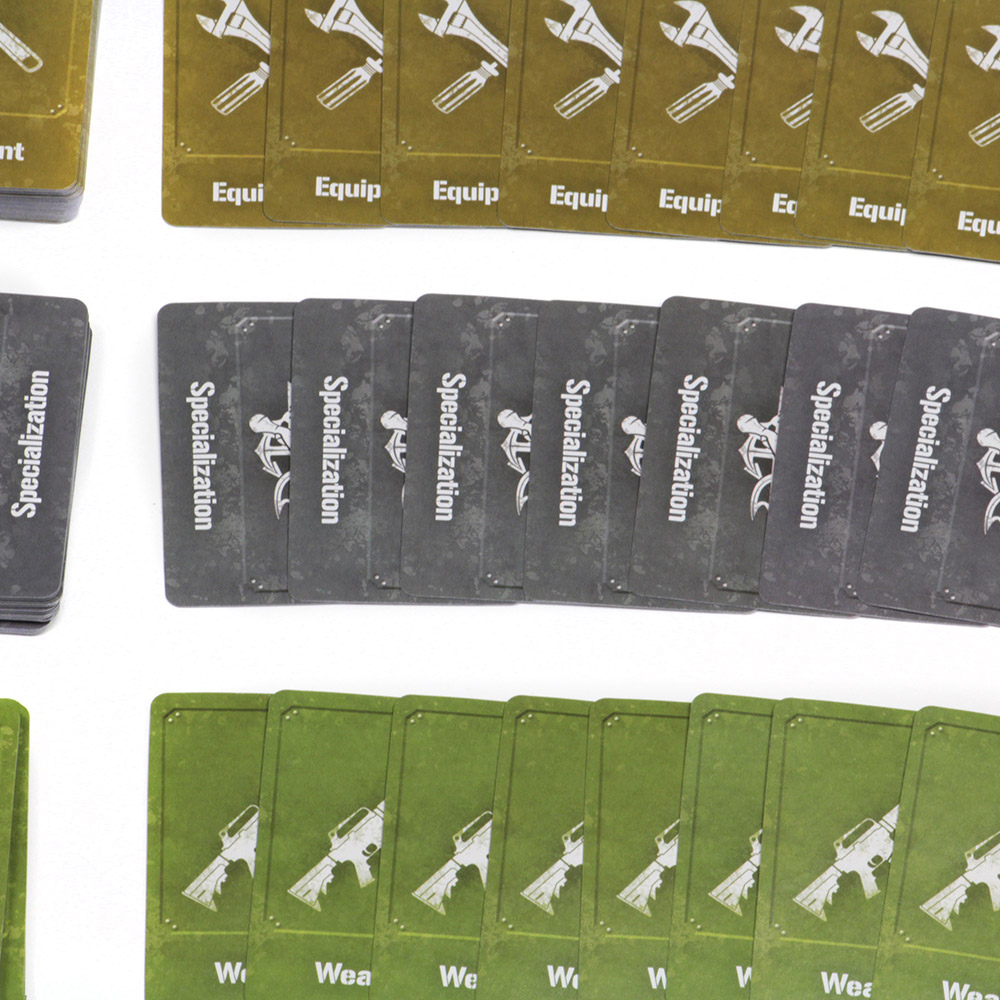 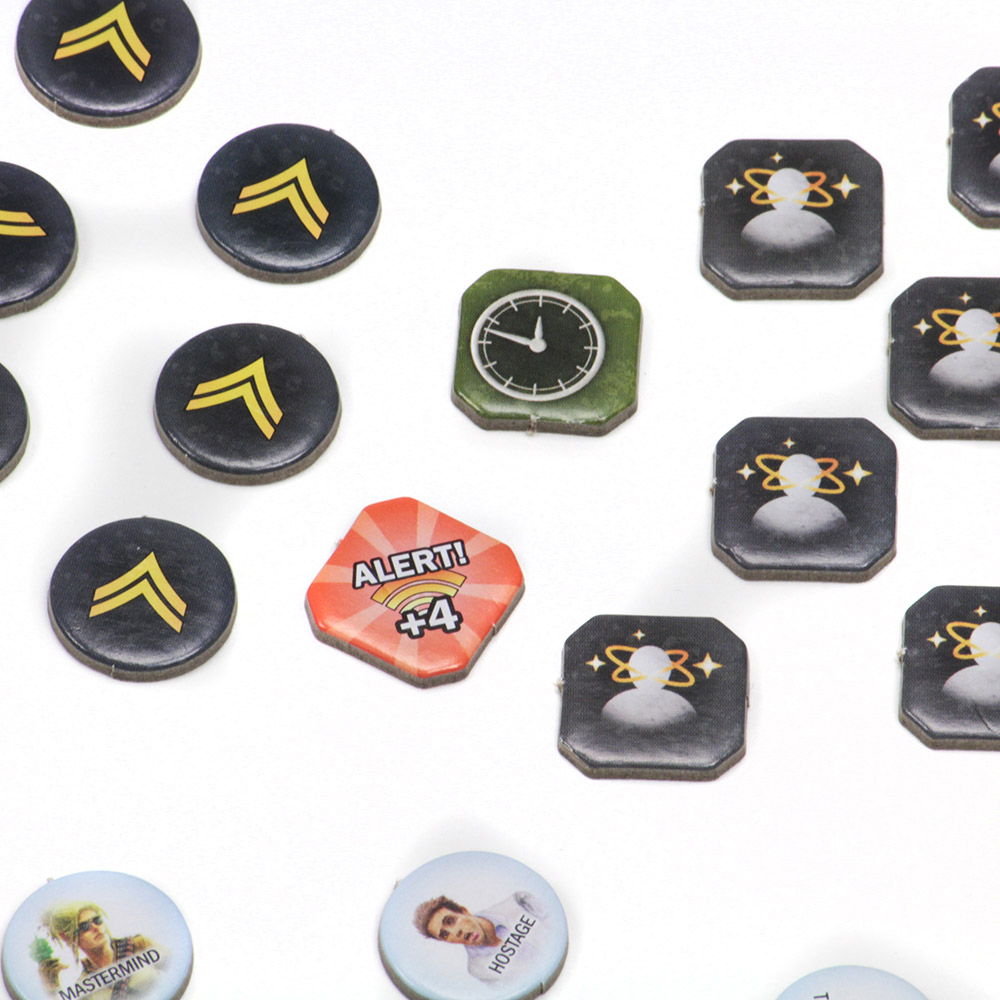 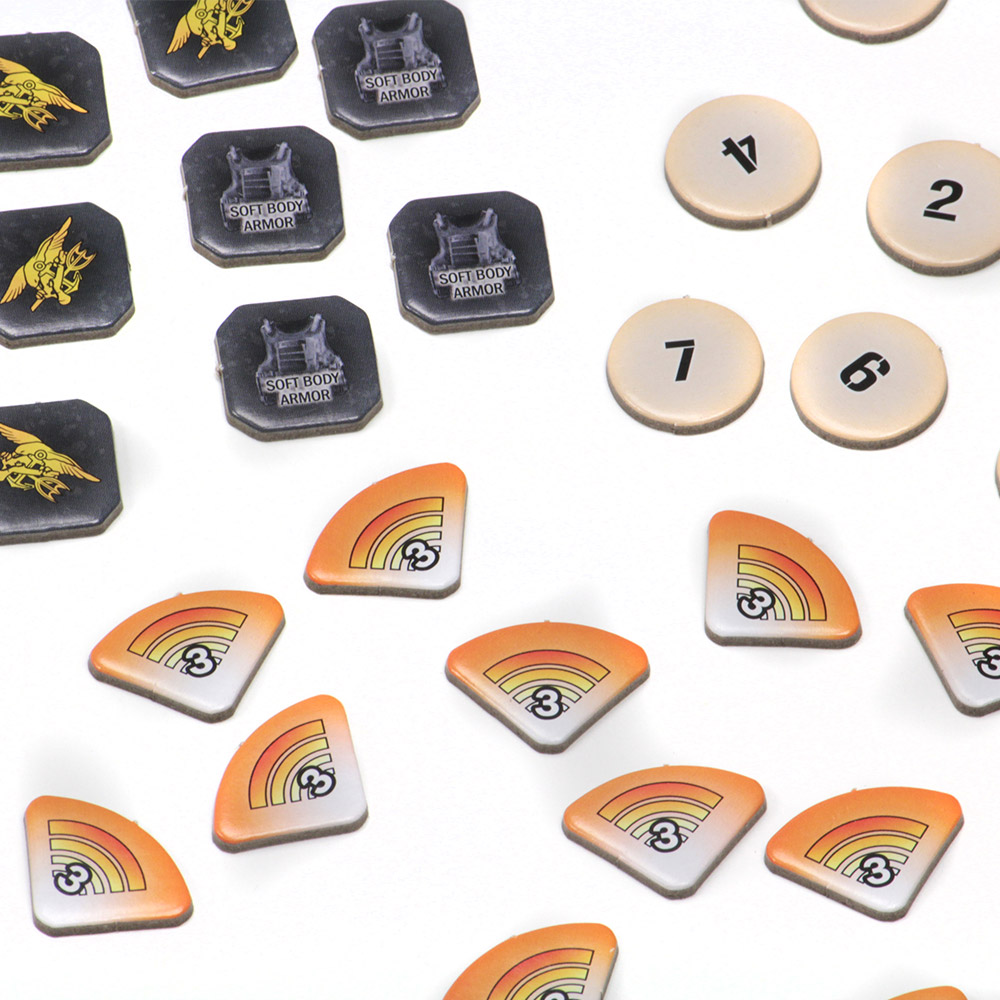 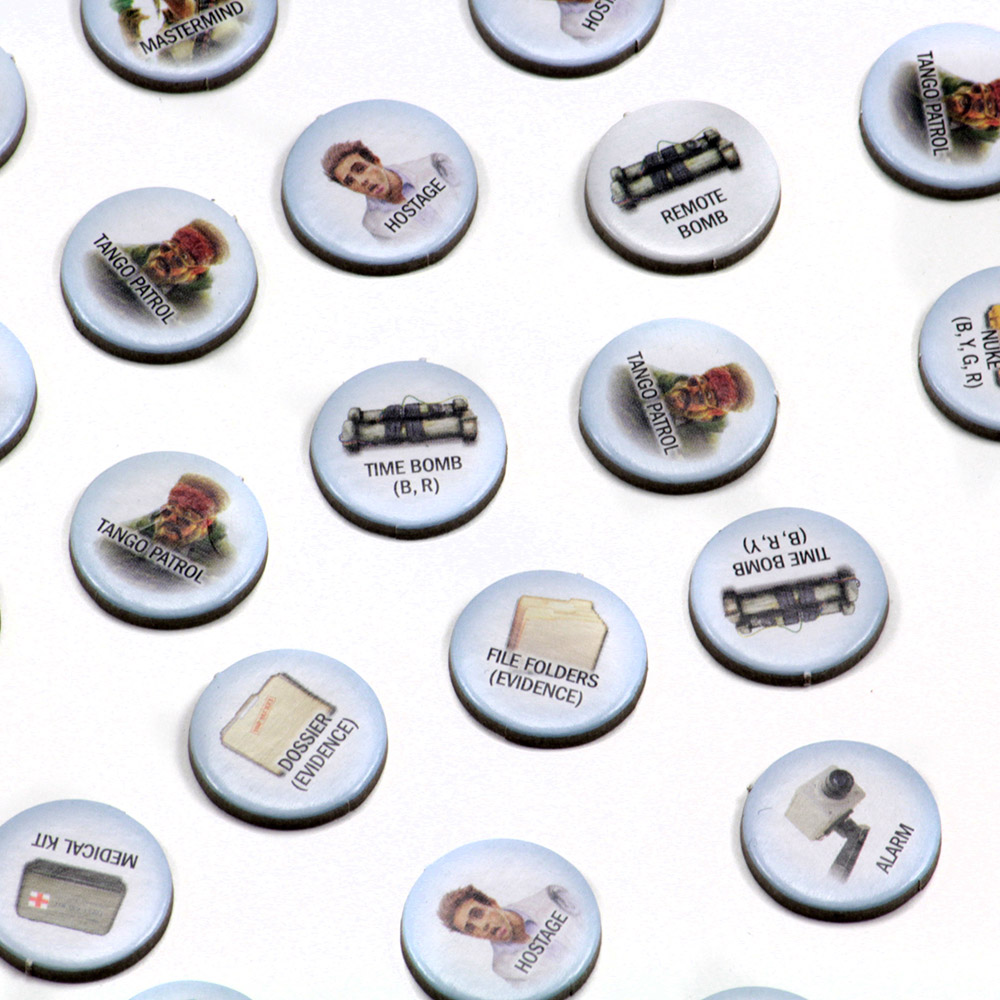 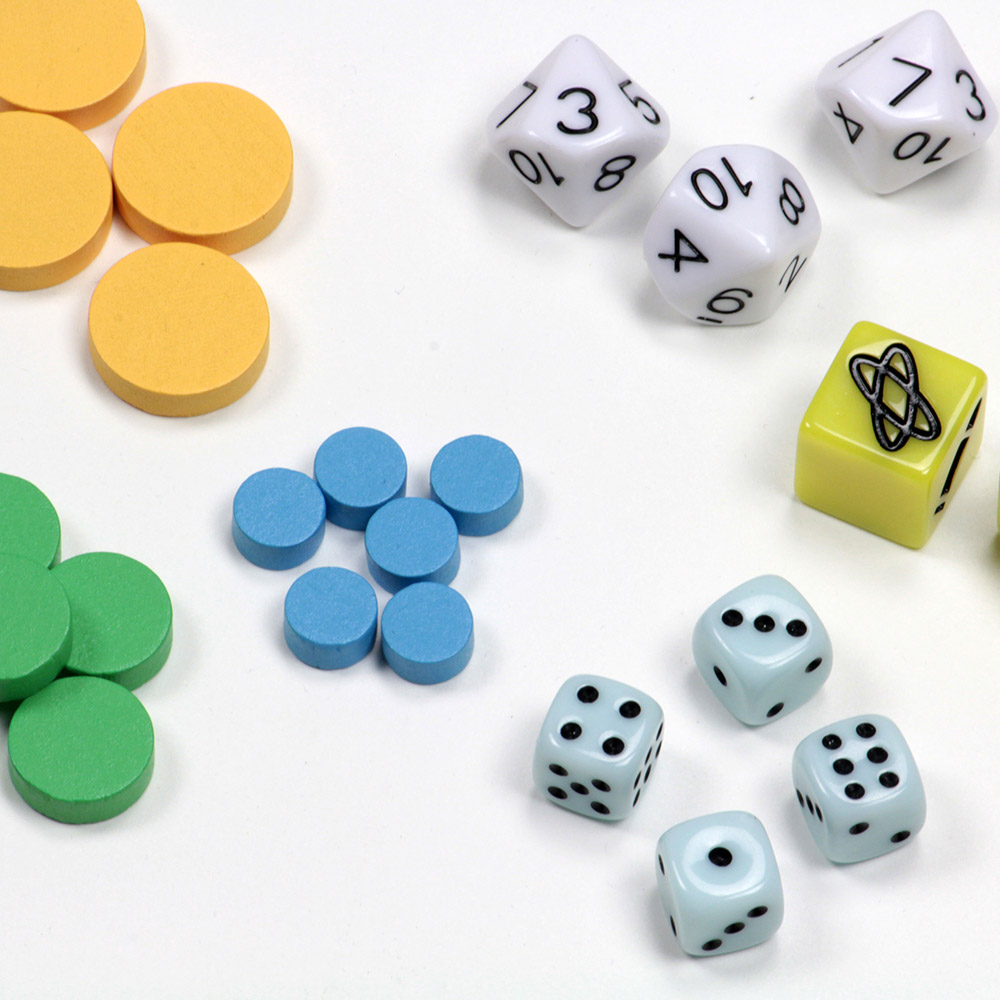 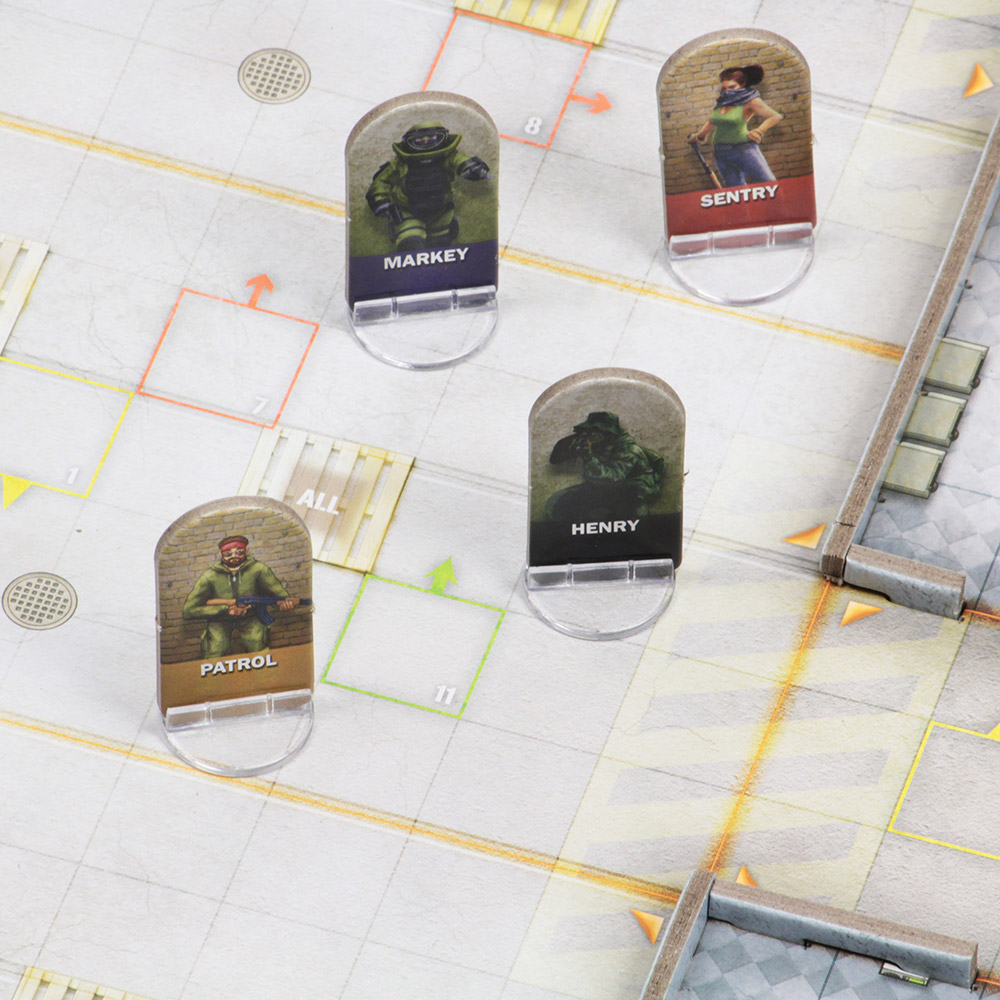 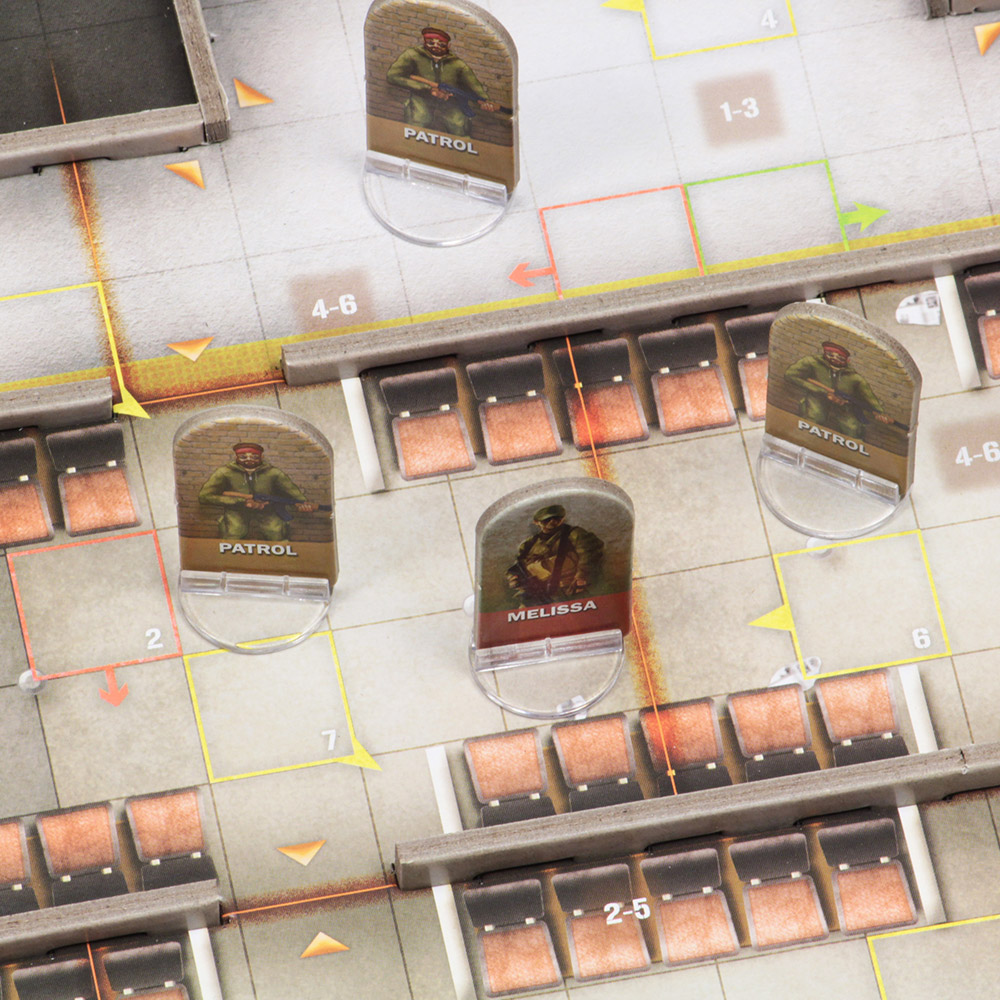 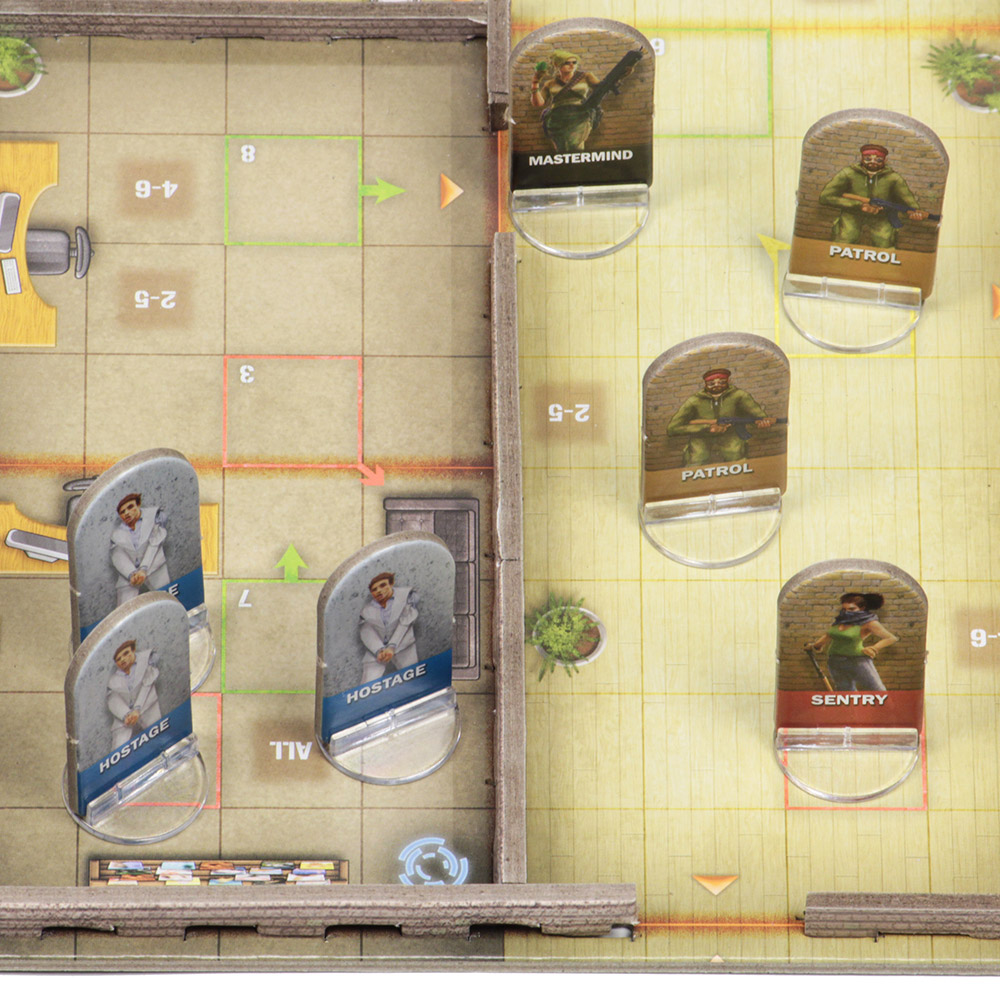 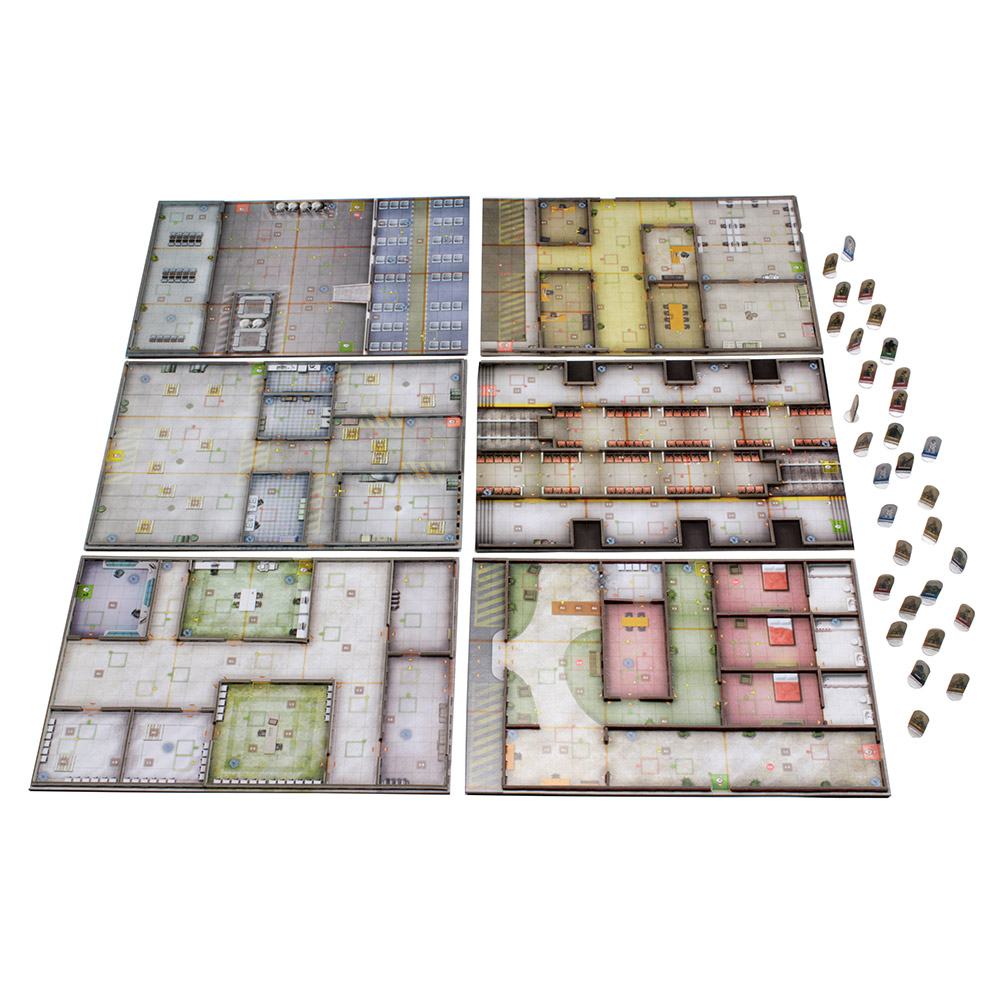 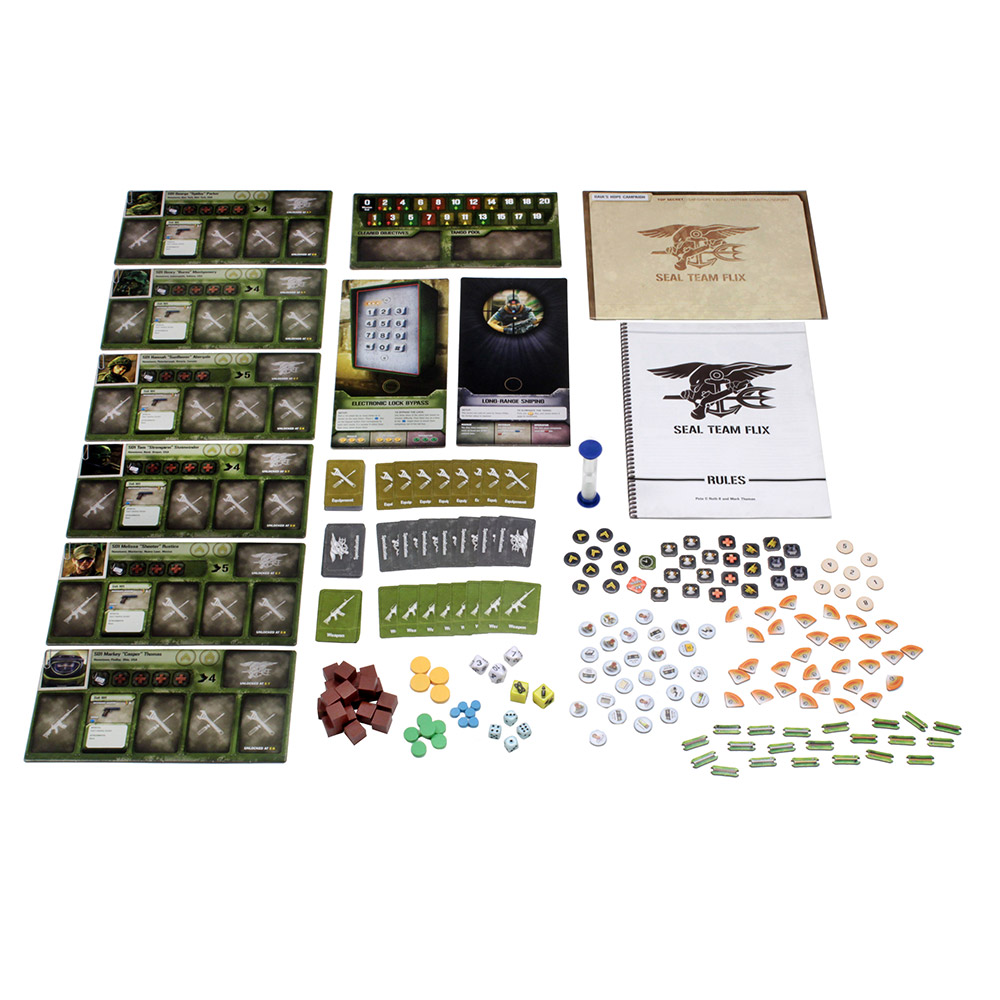