Coraline: Beware the Other Mother is a cooperative card game for 1-4 players, based on the beloved stop motion animated film from director Henry Selick, best-selling author Neil Gaiman, and acclaimed animation studio LAIKA. It tells the haunting tale of a young girl’s journey to an alternate version of her life, and her heroic return to reality. Now, you can bring this iconic story to your tabletop!

Coraline: Beware the Other Mother

Players assume the roles of the Ghost Children who were captured by the Beldam (the Other Mother). Now they are trying to free Coraline and her parents from the Beldam’s evil clutches. They will confront Mr. Bobinsky and his jumping mouse circus, fend off the Other Father on his mantis tractor, wrestle the pearl ring from Miss Spink and Miss Forcible, and steal the Skeleton Key and Snow Globe to ultimately set Coraline free. The players all win or lose the game together as a team! But be careful! The Beldam will thwart your plans at every turn. And be quick! When the button shadow eclipses the moon, the Beldam has won the game and Coraline is trapped in the Other World forever!

*Art and components subject to change 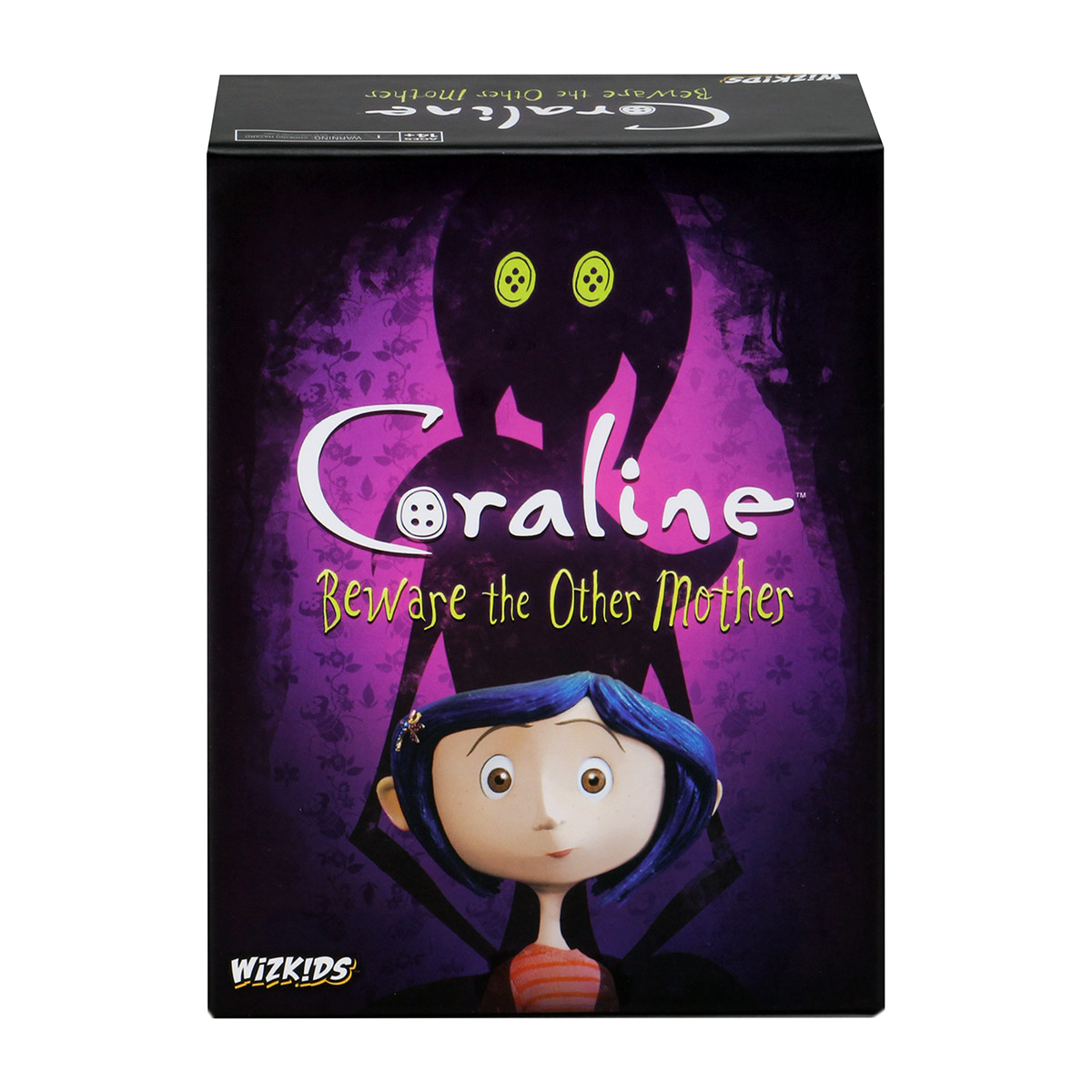 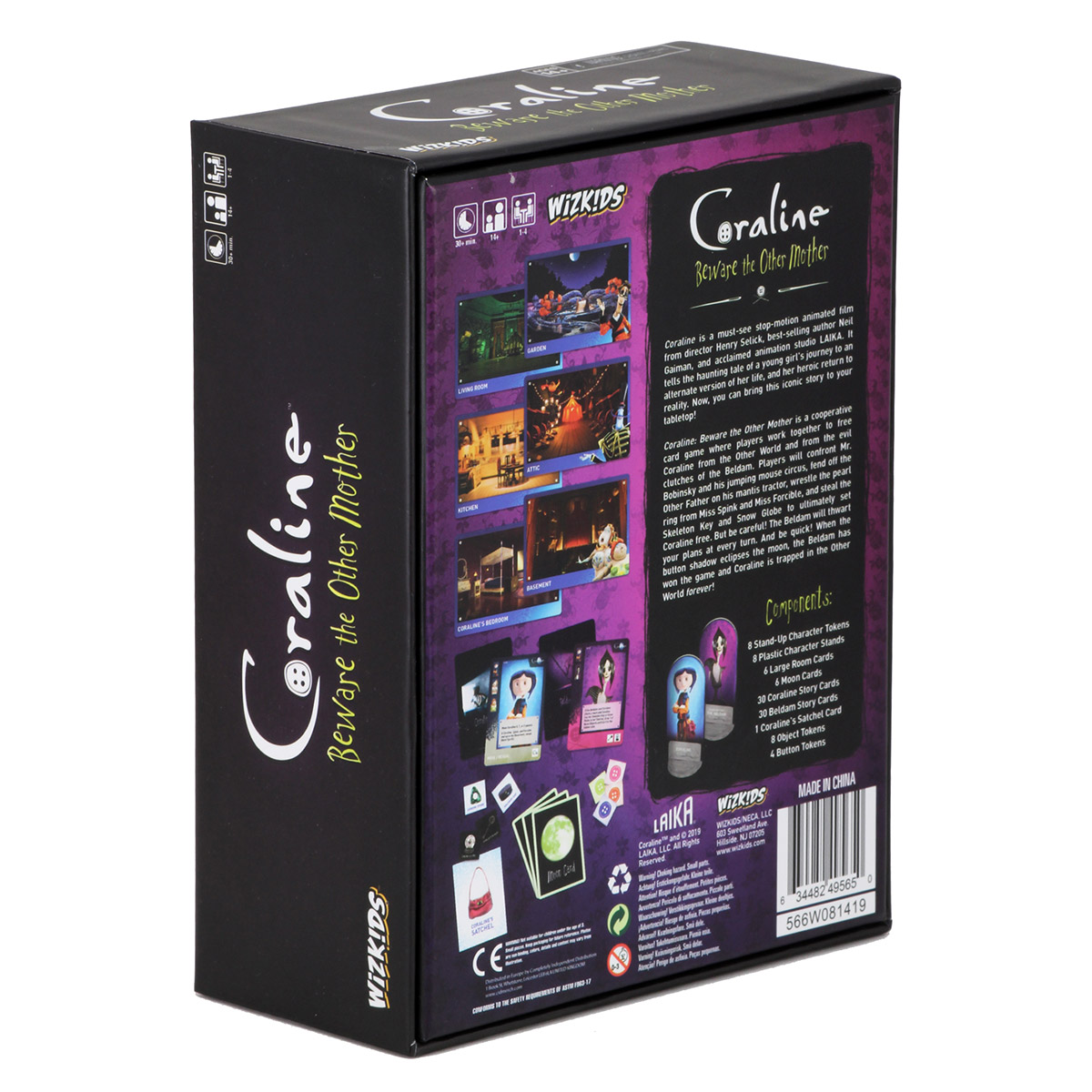 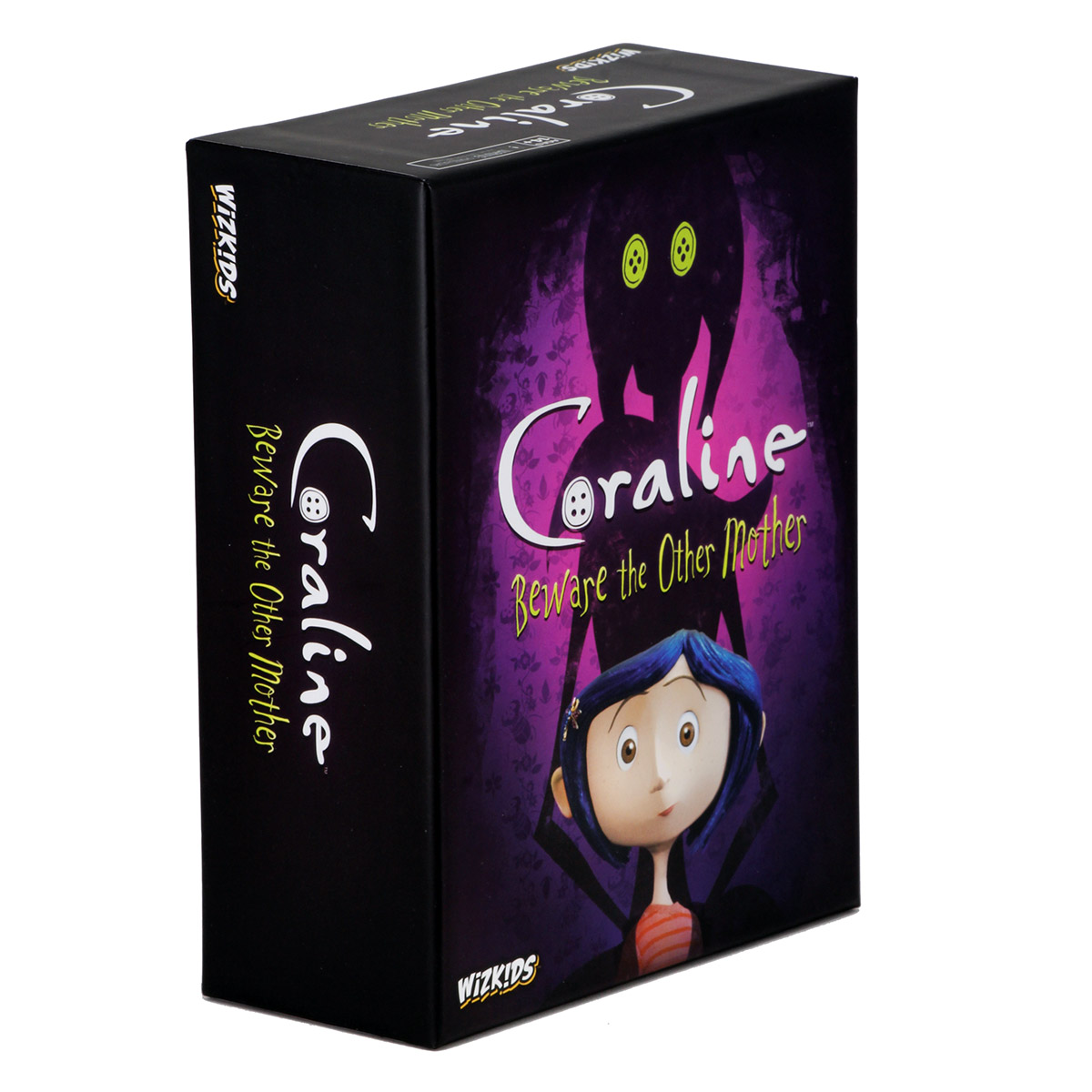 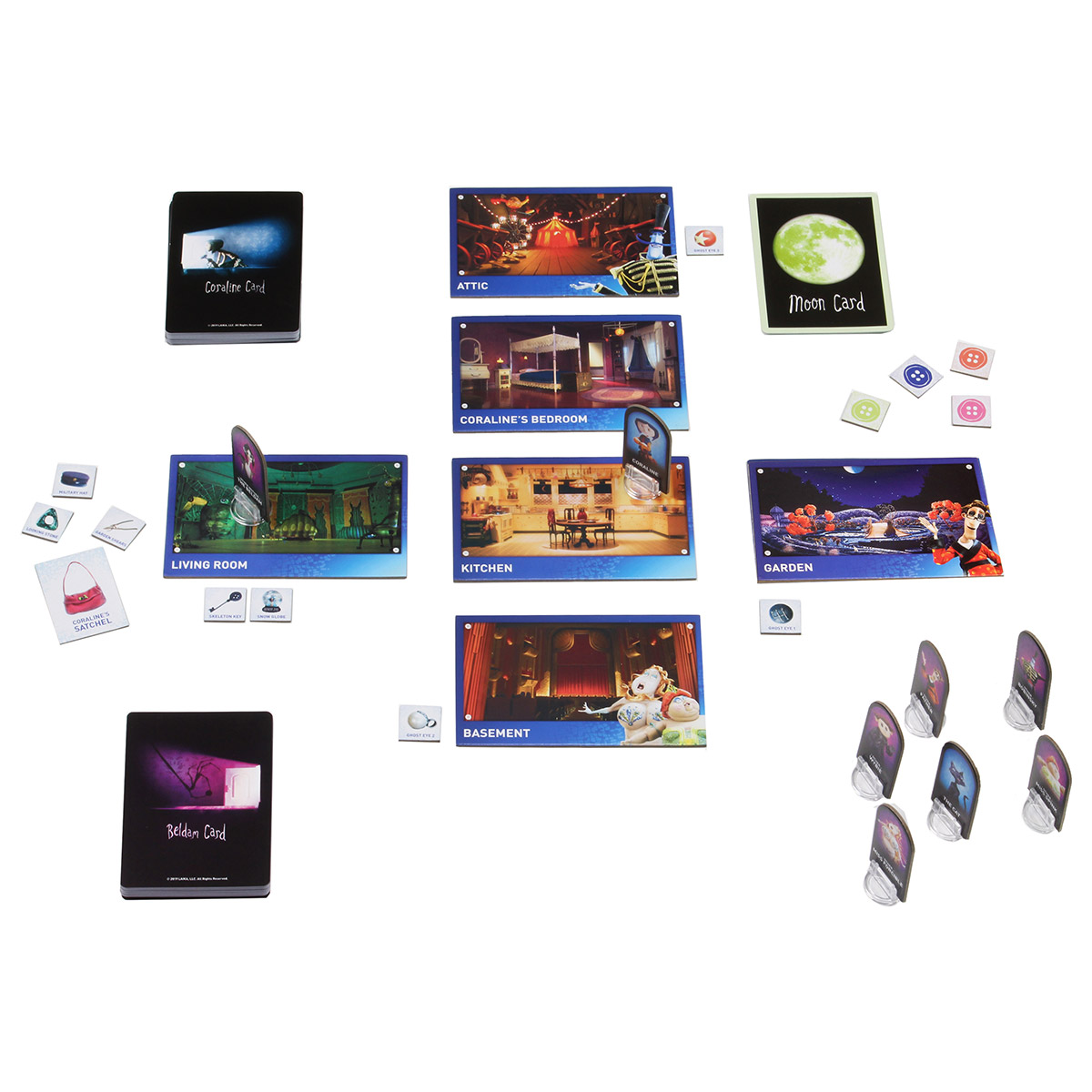 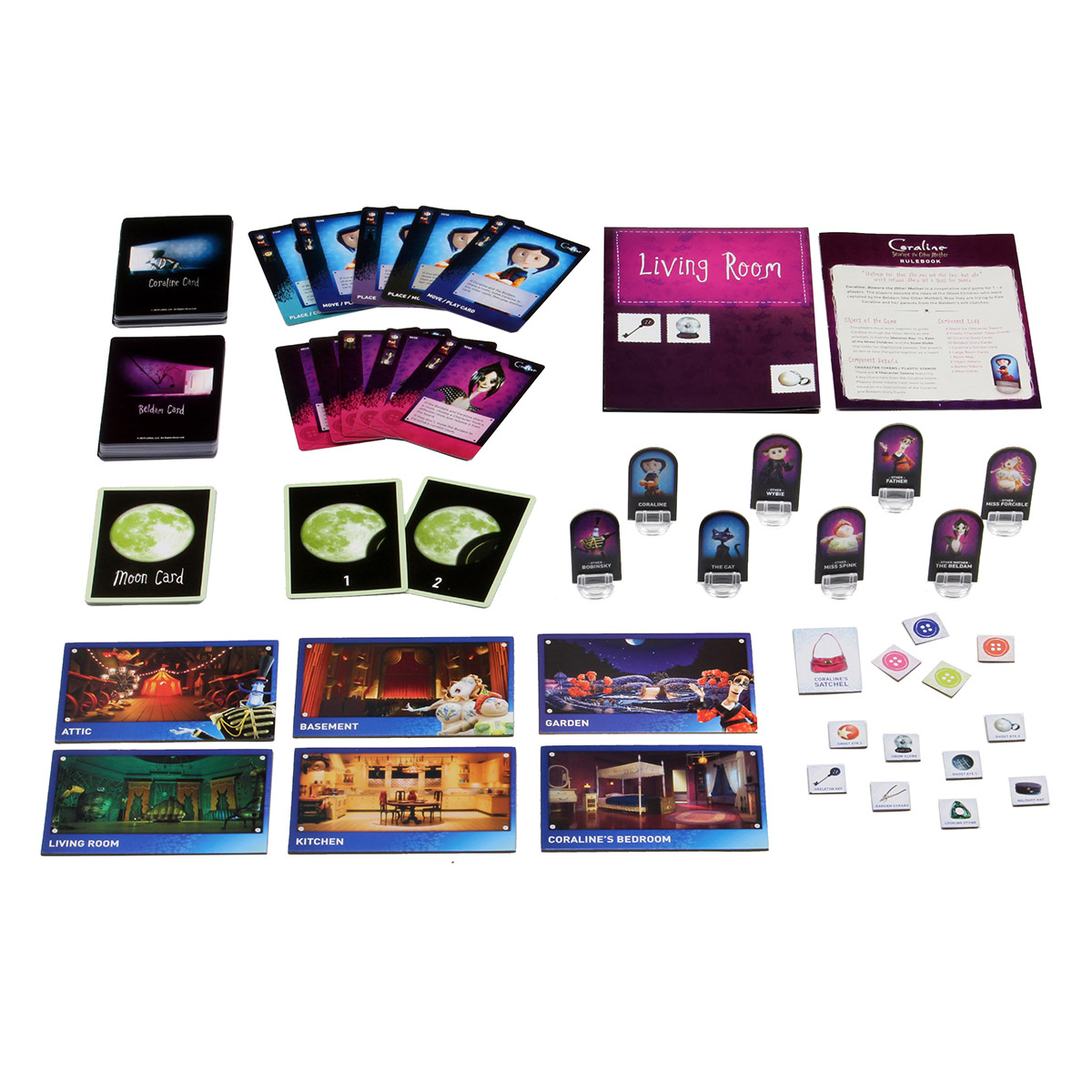 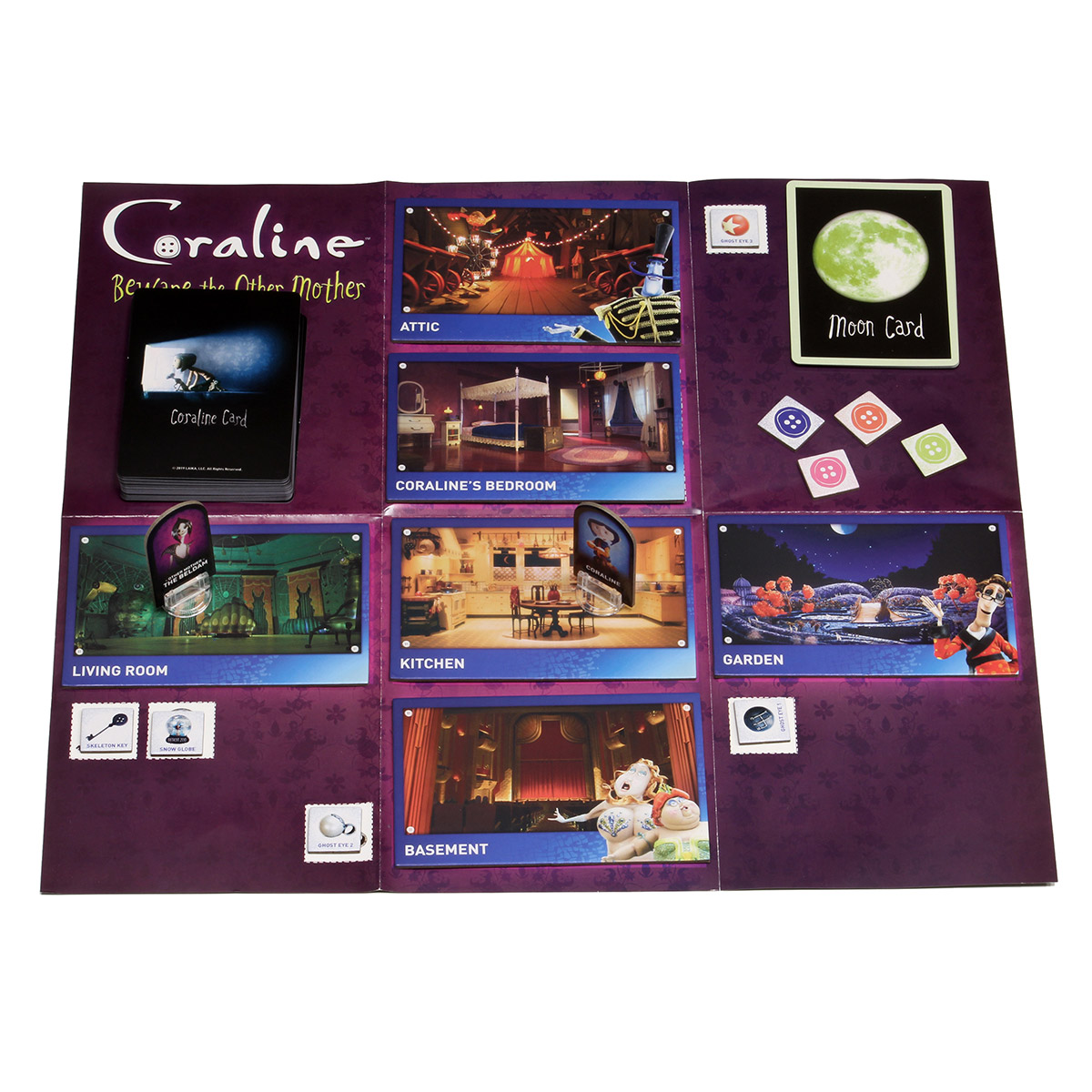 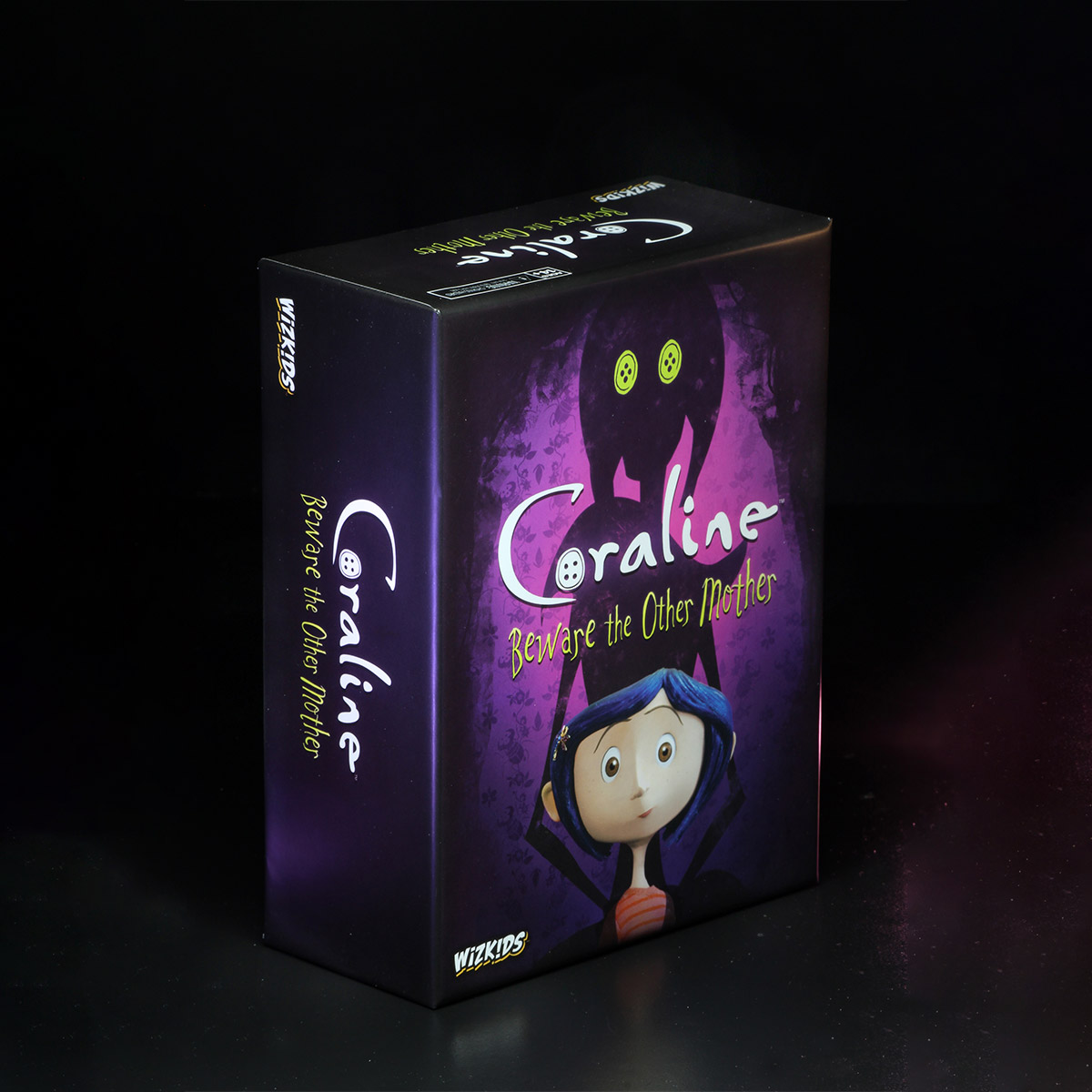 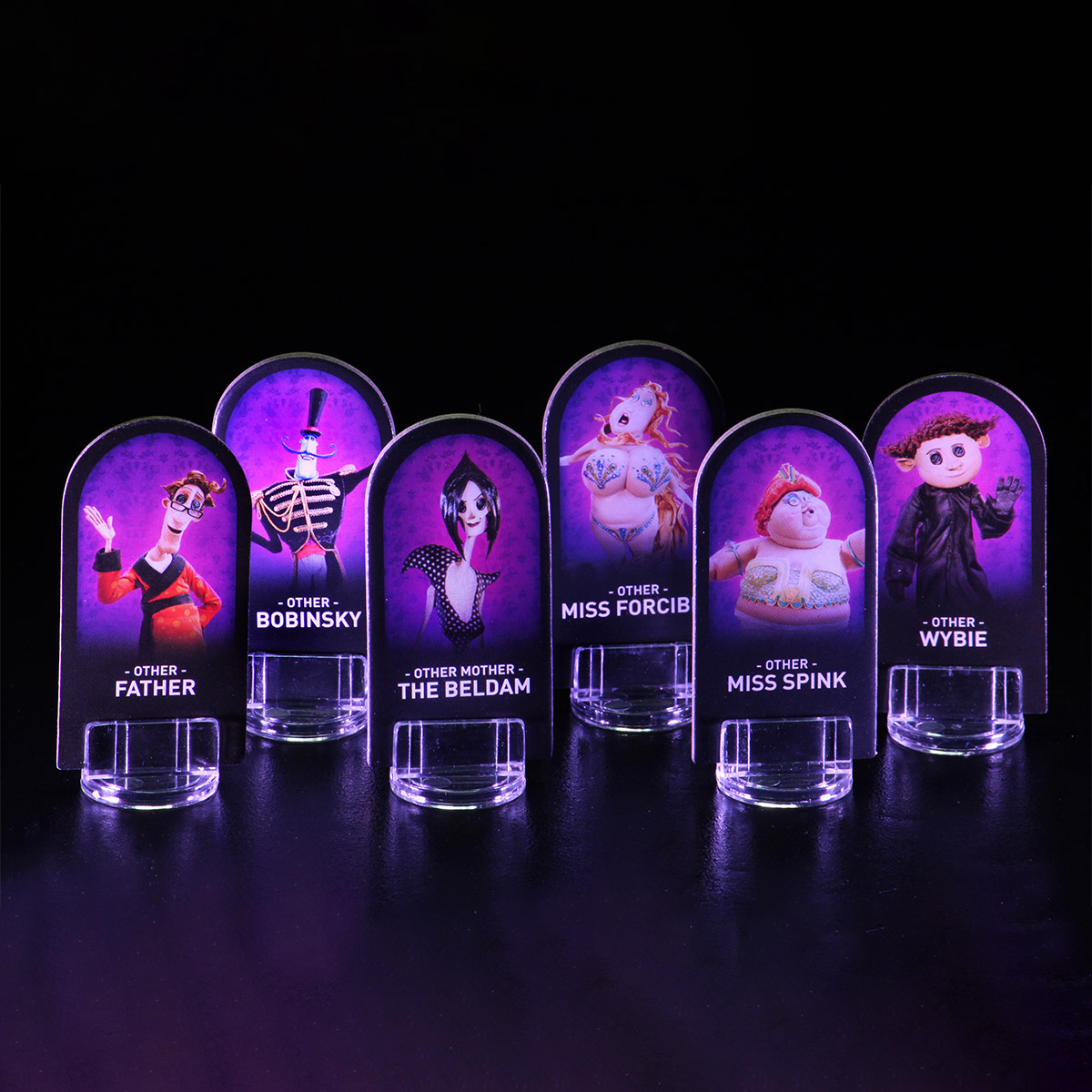 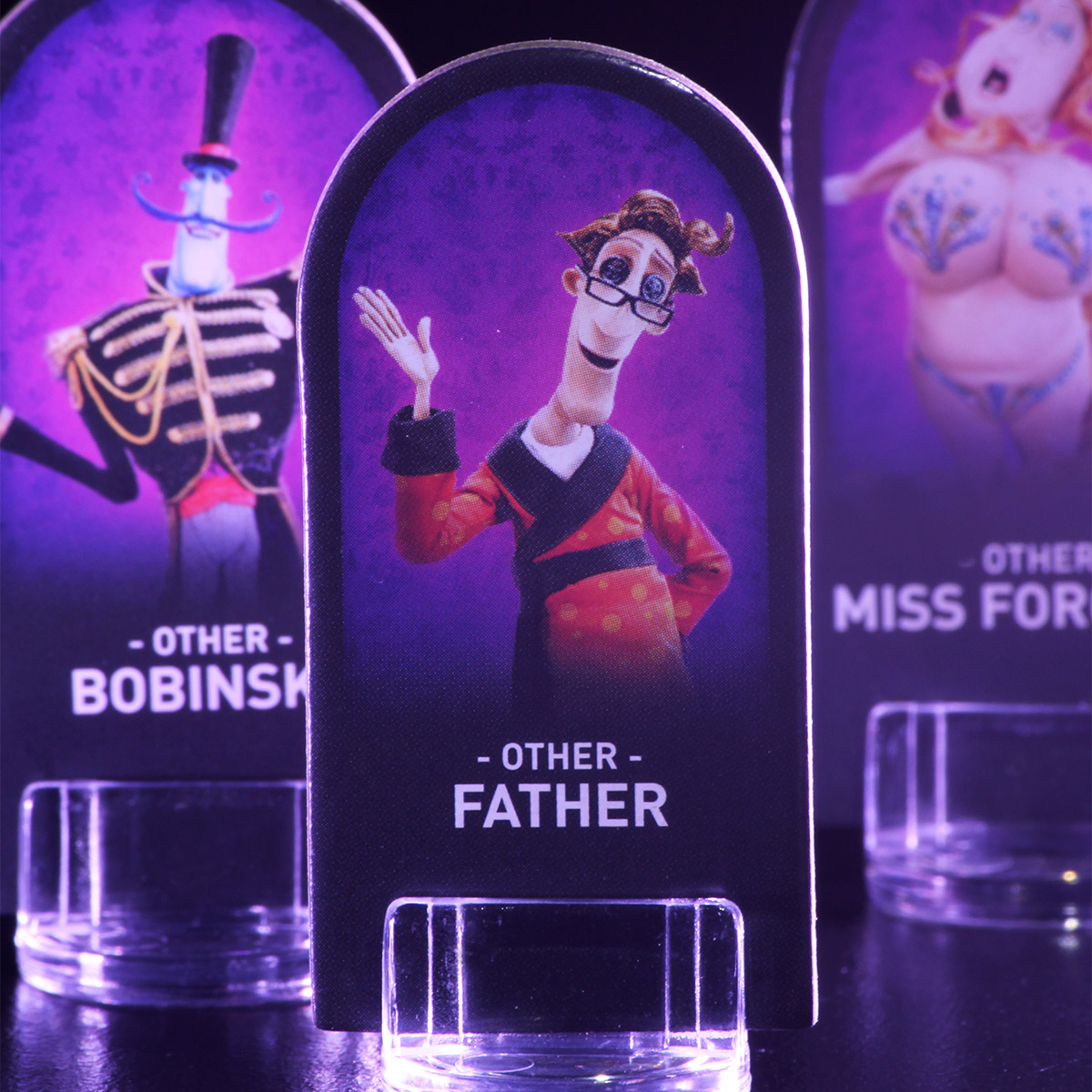 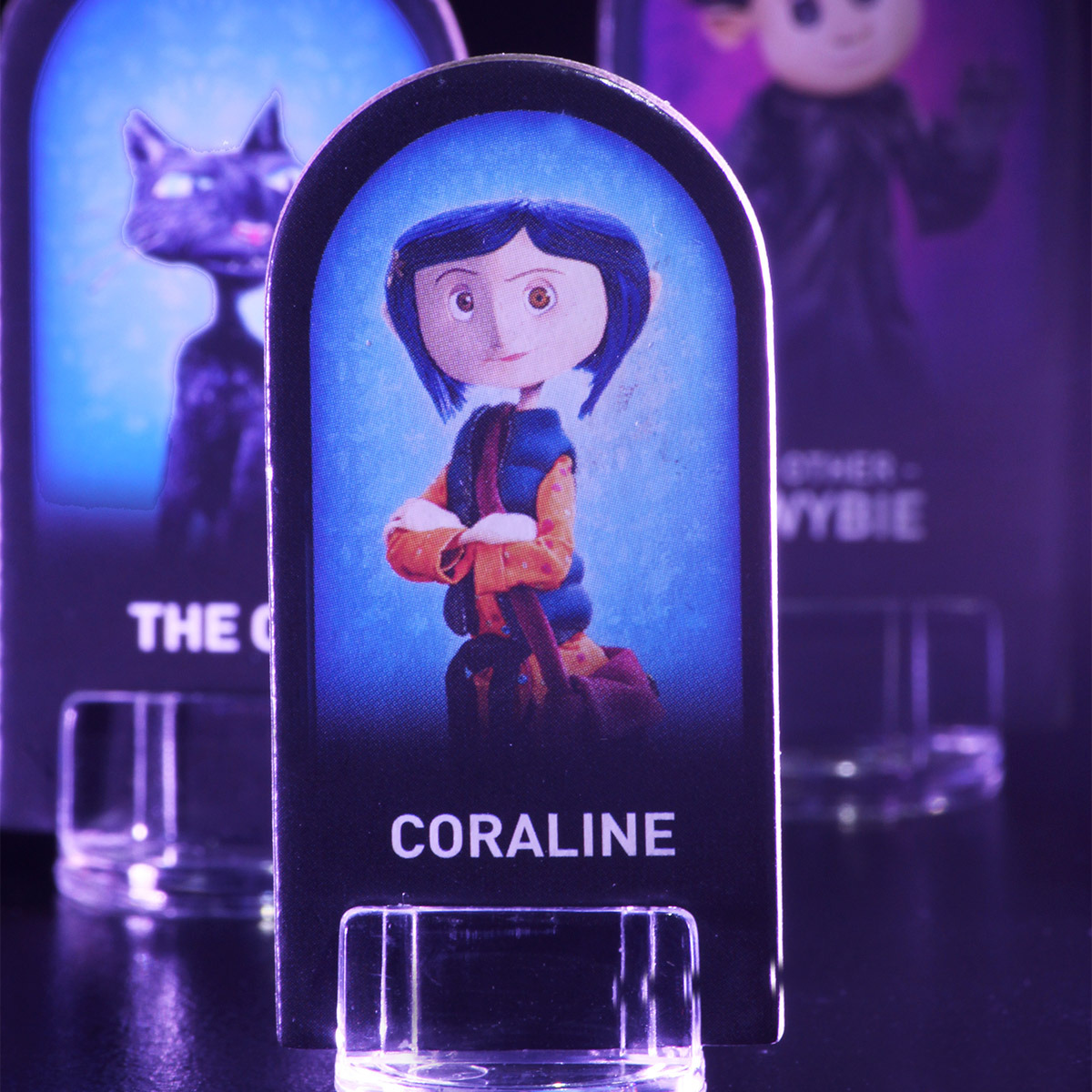 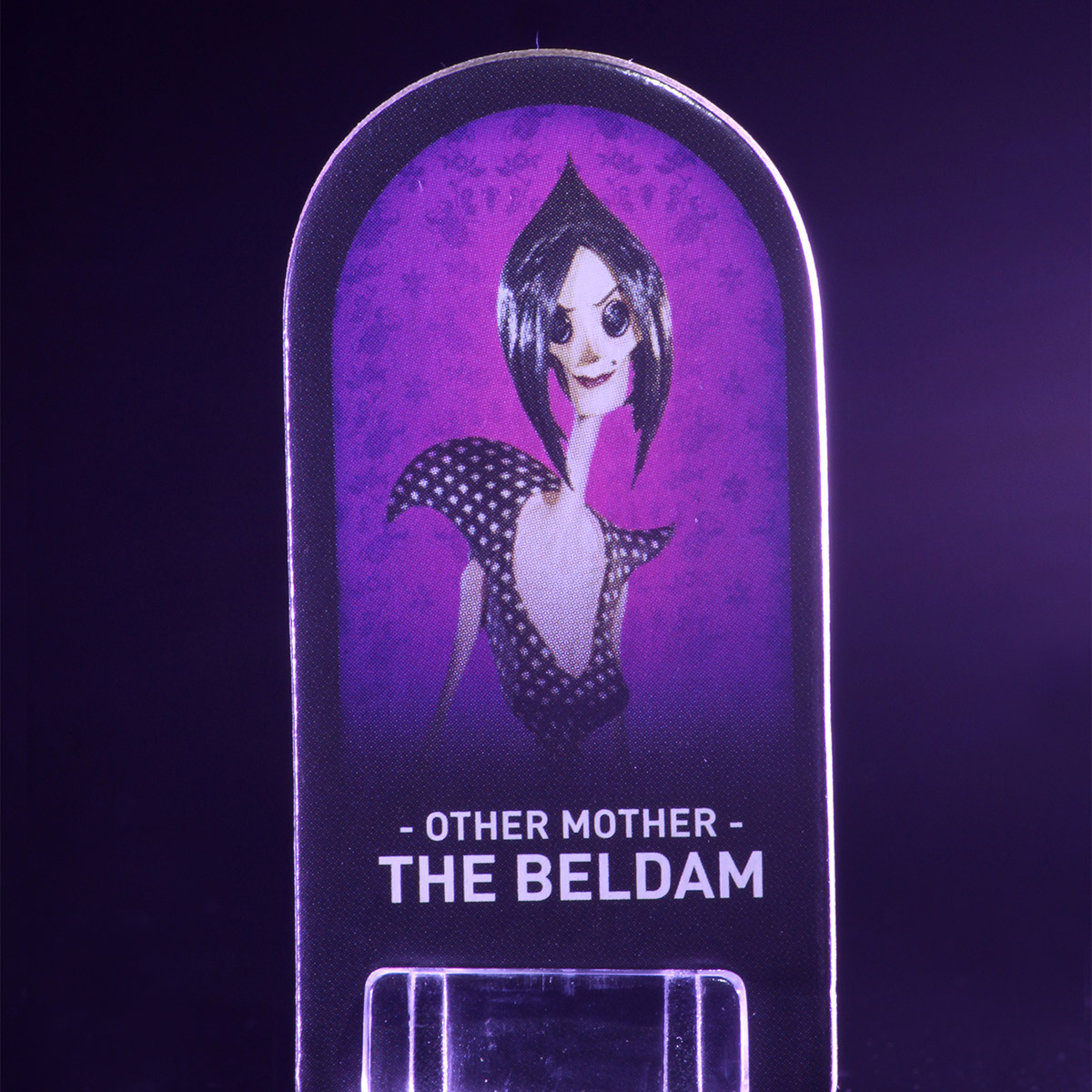 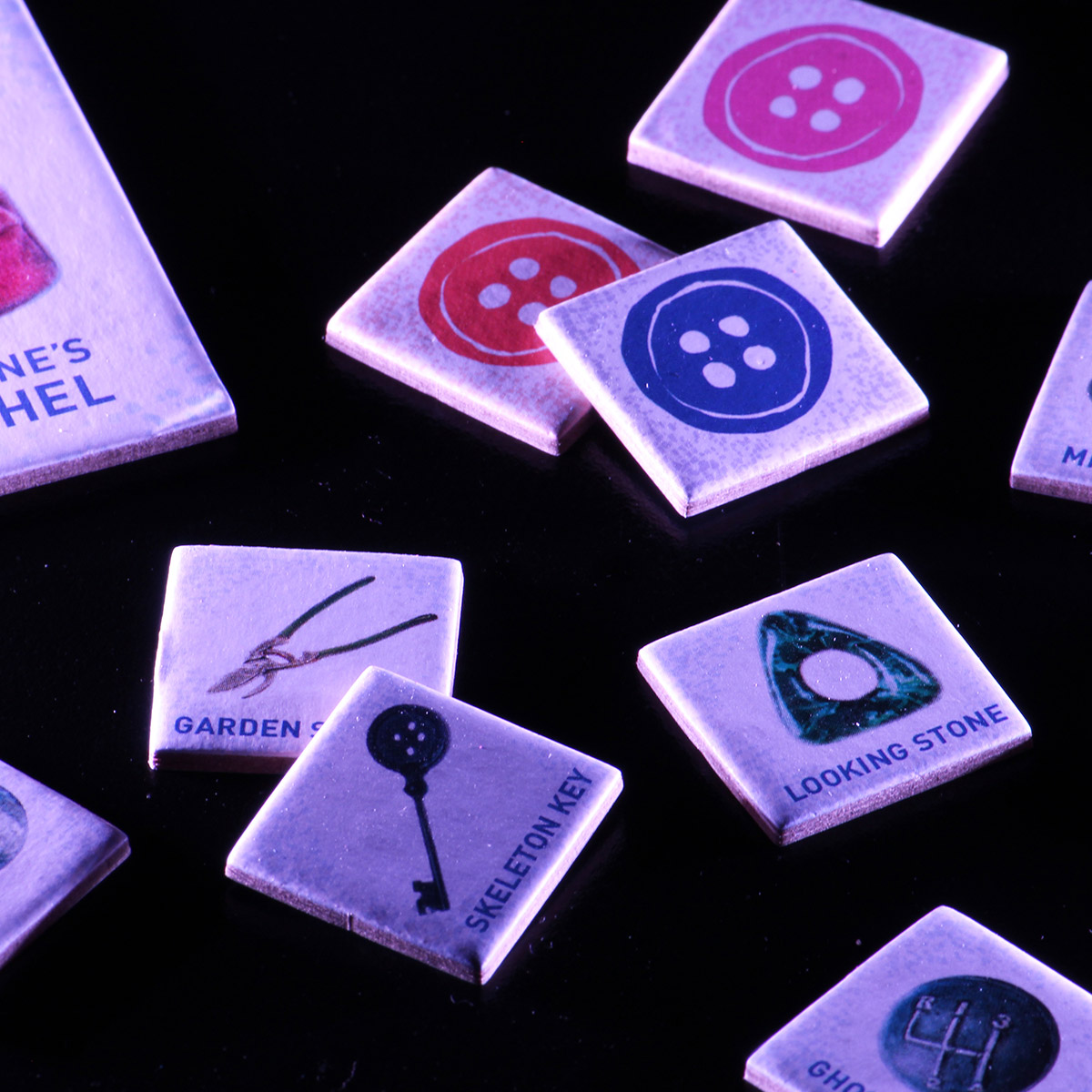 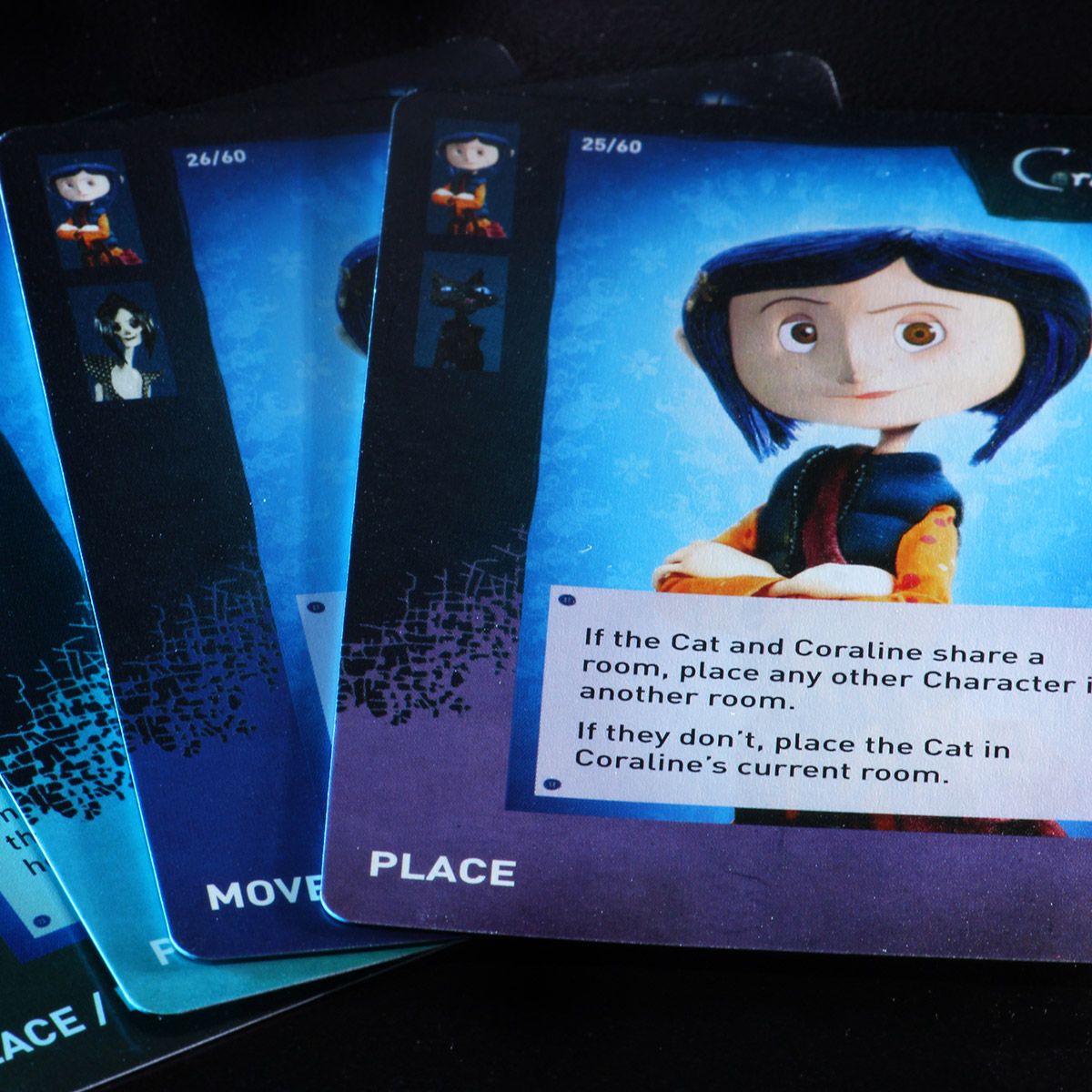 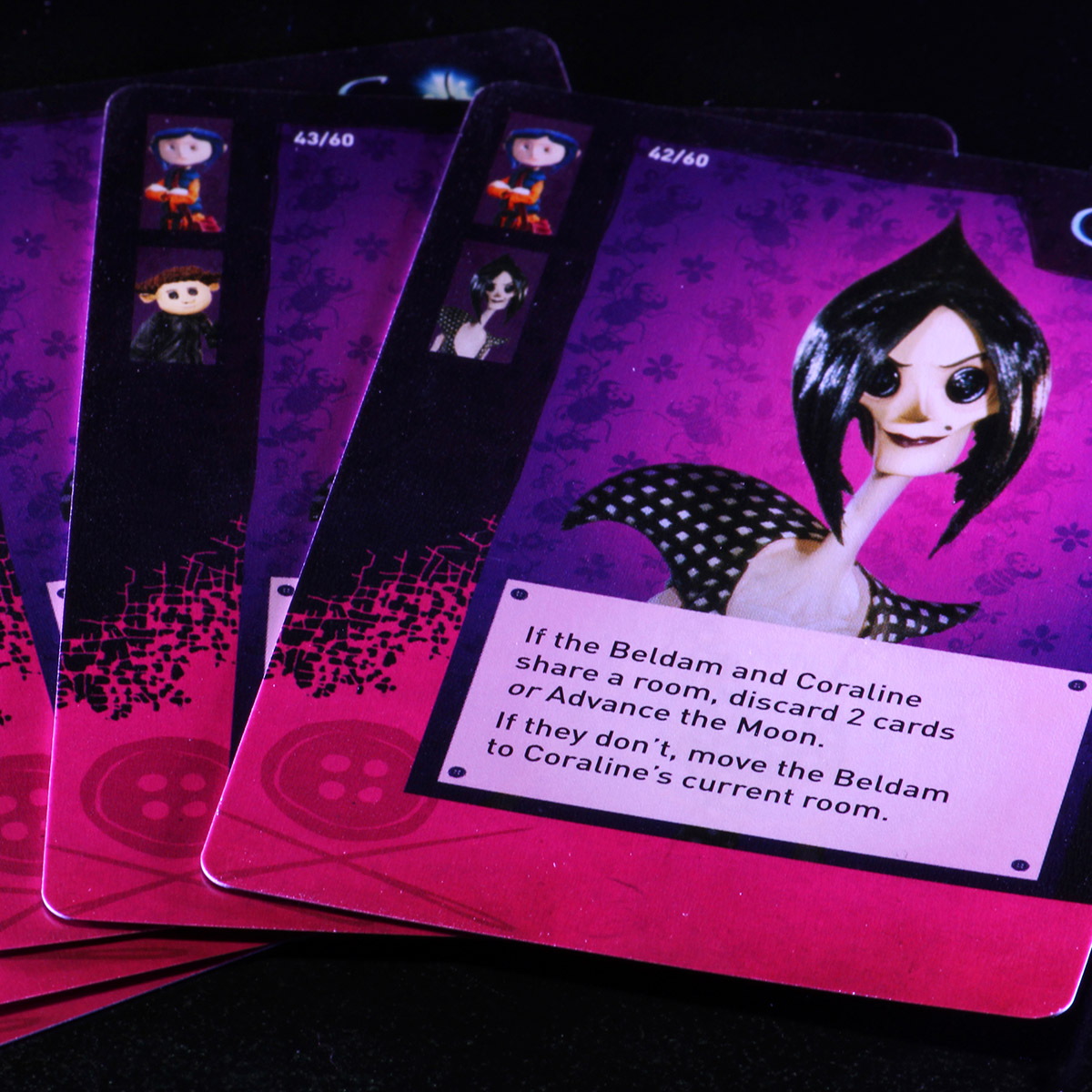 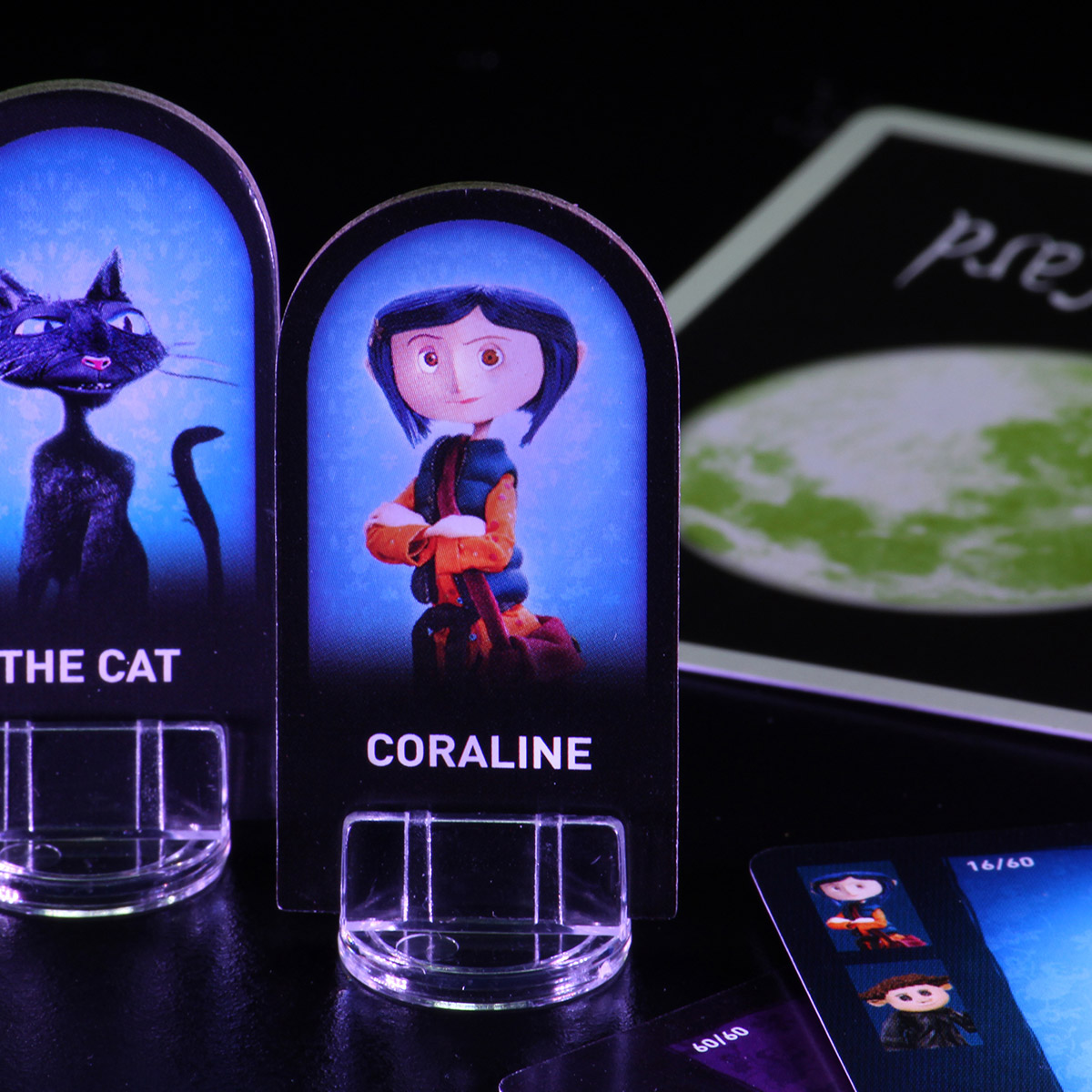