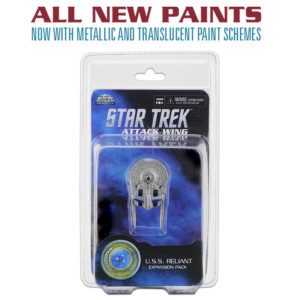 The U.S.S. Reliant is a Miranda-Class starship devoted to science and scouting missions. In 2285, the genetically engineered tyrant, Khan Noonien Singh, commandeered the vessel in an effort to escape his imprisonment on Ceti Alpha V and then exact his long awaited revenge on James T. Kirk. In the midst of this plot, Khan stole the powerful Genesis device, an instrument capable of massive creative and destructive potential. 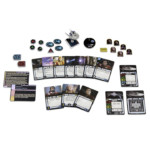 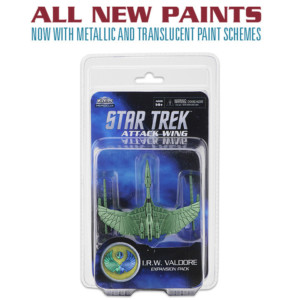 The I.R.W. Valdore is a powerful Romulan vessel that assisted Captain Picard during his final battle against his clone, Shinzon of Remus. Shinzon commanded the Scimitar, a massive starship capable of firing and keeping its shields raised while remaining cloaked. 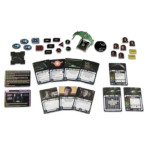 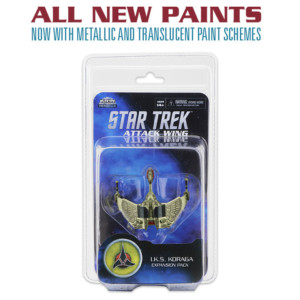 The I.K.S. Koraga is a Klingon K’Vort-class Bird-of-Prey. It was commanded by Lieutenant Commander Worf as it entered a hazardous area near Cardassian space known as “The Badlands.”

As one of the largest of its kind, the K’Vort-class is more heavily armed and able to carry a larger crew than other Klingon Birds-of-Prey. As such, it is often used on missions in dangerous regions of space and is a formidable foe in battle.

The K’Vort-class remained in the service of the Klingon Defense Force throughout the Dominion Wars. 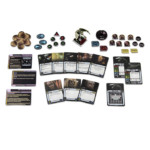