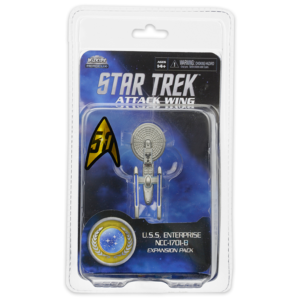 The U.S.S. Enterprise-B is a Federation Excelsior-class ship. On its maiden voyage, the Enterprise-B, under the command of Captain John Harriman, rescued 47 El-Aurian refugees from a Federation transport ship that was caught in an energy distortion. Honored guest, James T. Kirk, was believed killed during the rescue when the ship’s hull was breached. 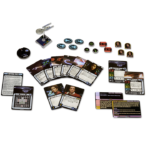 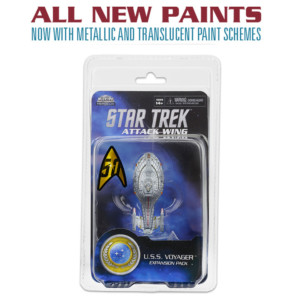 The U.S.S. Voyager is an Intrepid-class Federation starship under the command of Captain Kathryn Janeway. In 2371, the Voyager was transported by the Caretaker, a Nacene alien, and became trapped in the Delta Quadrant for seven years. It would have taken the Voyager far longer to get home had it not been for the selfless sacrifice of Janeway’s future self, who travelled back in time to help her ship find a way home through the very heart of the Borg Collective… 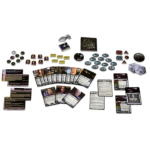 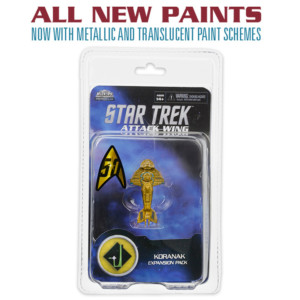 The Koranak is a Keldon-class Cardassian warship that was taken by the Obsidian Order and altered with enhancements to its speed and weapons capabilities. It is also equipped with a Romulan cloaking device provided by the Tal Shiar. It was part of a fleet that protected the Orias System and later joined in a failed attack by the joint forces of the Obsidian Order and the Tal Shiar on the Founders’ Homeworld. The attack was ambushed by the Jem’Hadar and the fleet was completely destroyed. 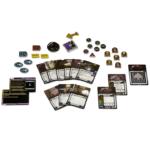