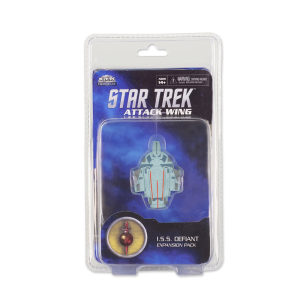 The I.S.S. Defiant is a Defiant class starship built by Miles “Smiley” O’Brien in the Mirror Universe for the Terran Resistance Force.  It was practically identical to the Prime Universe’s U.S.S. Defiant and was used during the Terran Rebellion on many occasions. While attempting to retake the space Station, Terek or, Regent Worf, leader of the Alliance, was forced to surrender due to an aggressive assault from this formidable little ship. 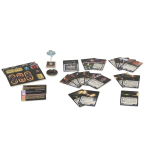 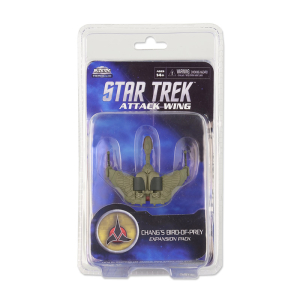 This Klingon Bird-of-Prey is a prototype vessel under the command of General Chang. It has an advanced cloaking system which allows it to remain cloaked even when firing its torpedoes. General Chang used this ability to fire on Chancellor Gorkon’s flagship, the I.K.S. Kronos One, and blame the attack on the U.S.S. Enterprise and Captain James T. Kirk. 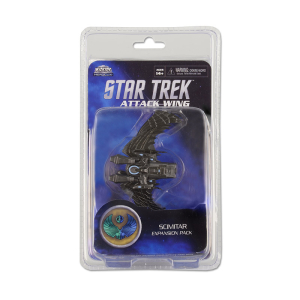 The Scimitar is a Reman Warbird equipped with an arsenal of disruptors and torpedoes, primary and secondary shields, and a highly advanced cloaking technology which allows it to remain practically impossible to detect.  It also carries an extremely lethal thalaron weapon, which has the capability to destroy all life on a planet’s surface.  Under the command of Praetor Shinzon, the Scimitar battled against the U.S.S. Enterprise NCC-1701-E in the Battle of the Bassen Rift. 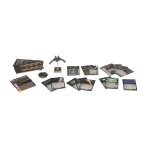