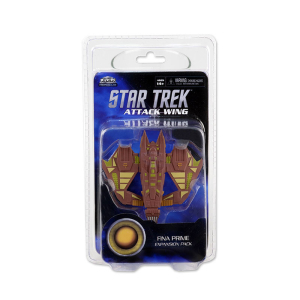 The Vidiians are a race afflicted by a disease known as the Phage which destroys their organs.  At the cost of own morality, they use their advanced medical technologies to harvest other species organs to replace their own.  The Fina Prime is a Vidiian Battle Cruiser.  These huge ships utilize hypothermic charges and grapplers, which can stop a ship to allow a boarding party to enter the held ship in their never-ending search for organs to harvest. 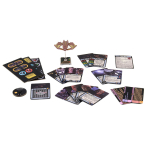 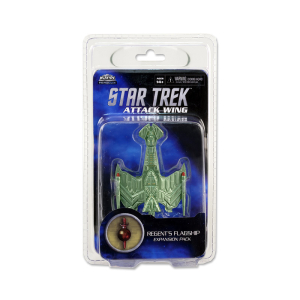 In a Mirror Universe the Klingon/Cardassian Alliance battles to suppress the rebellion bent on liberating the Terrans, the equivalent of the people of the Prime Universe’s Federation.  Alternate reality Worf, Regent of the Alliance, puts little trust in his highest officers and often takes matters into his own hands by leading his forces aboard his enormous Negh’Var-class flagship.  With a crew of Klingons, Cardassians, and Bajorans, this intimidating starship can travel at warp 9 to hunt down and punish the rebels who seek to restore their empire to its former glory. 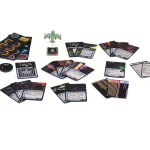 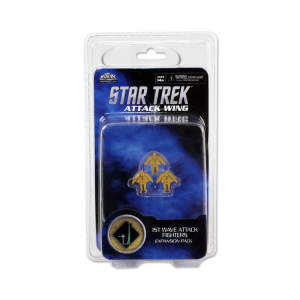 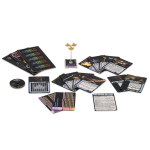