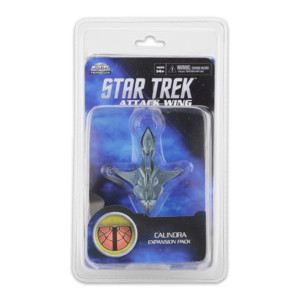 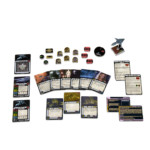 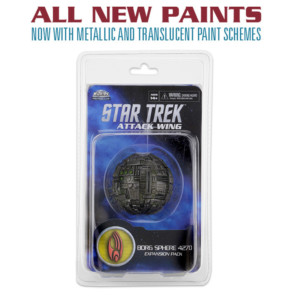 Even though it is considered a scout ship by the Borg, the Borg Sphere is a tremendous and powerful vessel that utilizes many of the Borg’s technologies and weaponry. The Borg’s tractor beam is superior to all others and a Borg ship can hold even the largest of ships in place with it while it dissects them with its cutting beam. 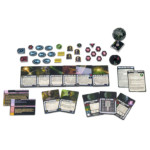 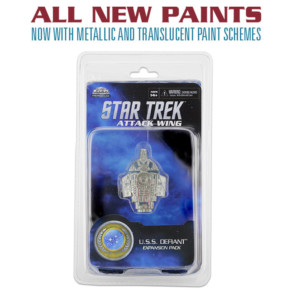 The U.S.S. Defiant is a state of the art Federation escort ship equipped with major weapon and tech upgrades including quantum torpedoes, ablative armor and a Romulan cloaking device. The ship’s captain, Benjamin Sisko, commanded the vessel in defense of Deep Space 9, and later during the massive battles that took place against the Dominion forces during the Dominion War. 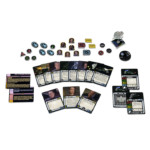