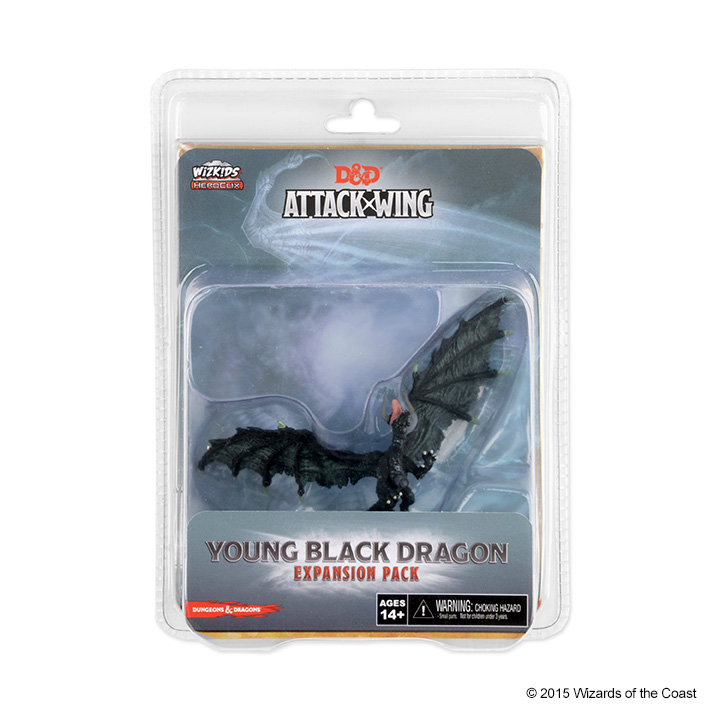 Vuthala the young black dragon has always preferred to go her own way. In fact, she fights much better when there are no so-called “allies” getting in her way. She prefers to pick off her enemies from afar with a stream of acid breath, hoping to dissolve their weapons before they even have a chance to draw them. As the sneaky dragon approaches her enemies for close combat, she darts and weaves, seeking an opening with which to catch her hapless enemies off guard. Although not the most courageous fighter, Vuthala knows that there are often opportunities to defeat a more powerful enemy, and when faced with such a foe, she is sure to cast a true strike spell that will allow her to hit her enemy where it will torment him the most. 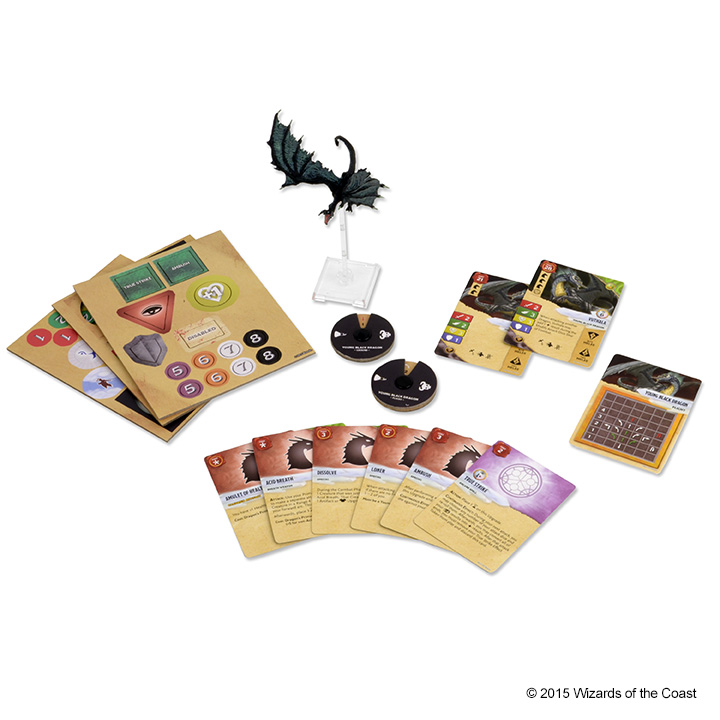 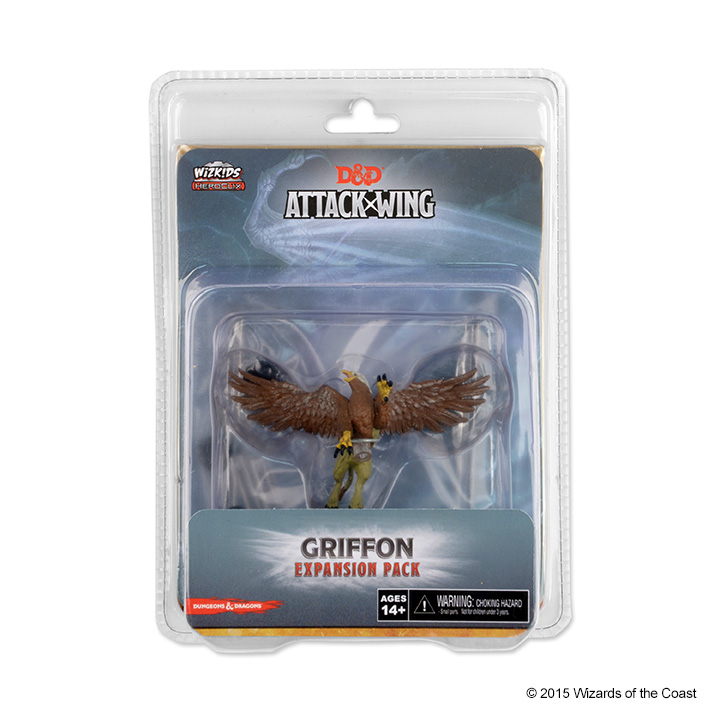 Borion is a legendary griffon, experienced and powerful. Like all griffons, he is blessed with the keen sight of an eagle and the ferocity of a lion. In close quarters, Borion can pounce upon his foes and rake them with both his front talons and his hind paws. Borion’s adventures with his master, the half-elf knight Ahnah Crimson, are known throughout Faerun. But Borion will also sometimes allow Ahnah’s less noble friend, the halfling thief, Alfie Butterblade, to come along for the ride. Alfie’s favorite tactic is to leap from the griffon’s back to strike at enemy riders on the backs of opposing dragons, griffons, and pegasi.

When the Lords’ Alliance is in need of a commander to lead their forces against the Cult of the Eternal Flame, they call upon Ahnah Crimson and her majestic steed to lend their unique skills to the cause. But the evil Cult of the Eternal Flame has set deadly fire traps throughout the battlefield. Will Ahnah and Borion be able to lead their legion to victory against such destructive enemies? 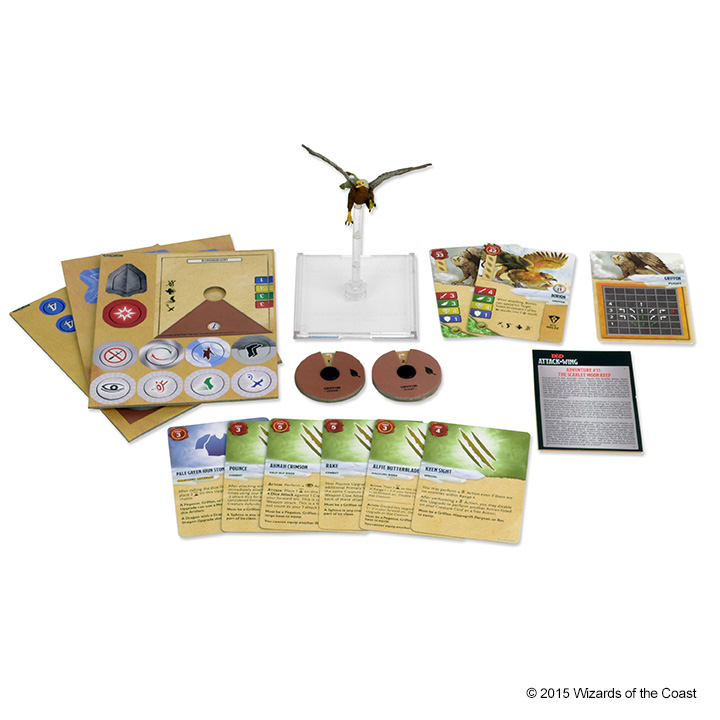 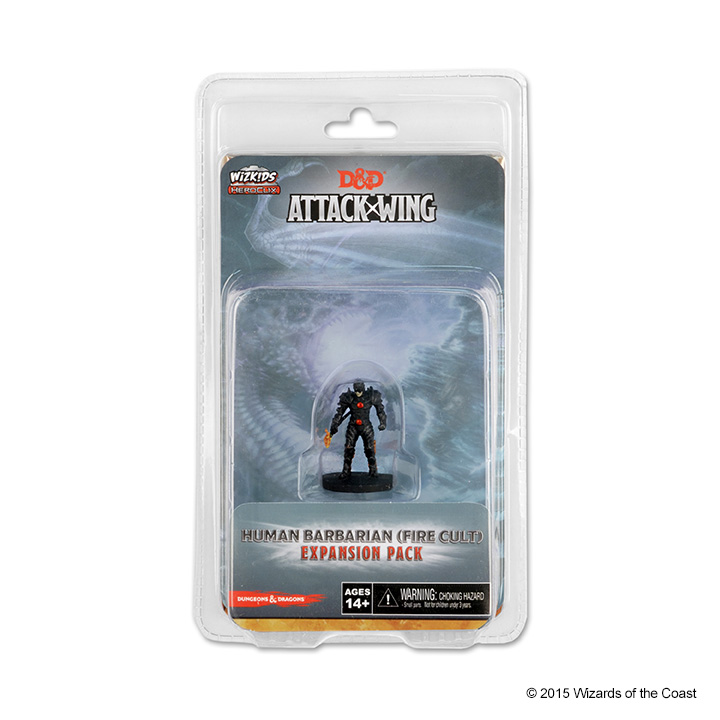 Bastian Embers always wanted to live a glorious life, and the Cult of the Eternal Flame has offered him all that and more. Riding into battle on his fast-sprinting fire strider (a beast that shoots fireballs out of its tear ducts!), the hot-tempered barbarian strikes at enemies with his flaming spear, setting warriors and siege weapons alike ablaze as he chortles triumphantly. When surrounded by multiple foes, Bastian summons a magic fire shield that envelops his body in flames, protecting him from cold attacks and burning his attackers each time they strike him.

Bastian has no difficulty facing his own mortality, knowing that he is sure to die in a blaze of glory. His black armor is fused to his skin, and his heart has been ripped out and replaced with a heart of living flame. When Bastian dies, he knows that his heart will explode, sending splinters of the deadly metal armor flying in all directions to tear into his enemies. In fact, the anticipation of his own explosive end often causes Bastian to attack recklessly, not caring if his enemies wound him during battle, for the fearsome barbarian knows that he will most assuredly have the last laugh. 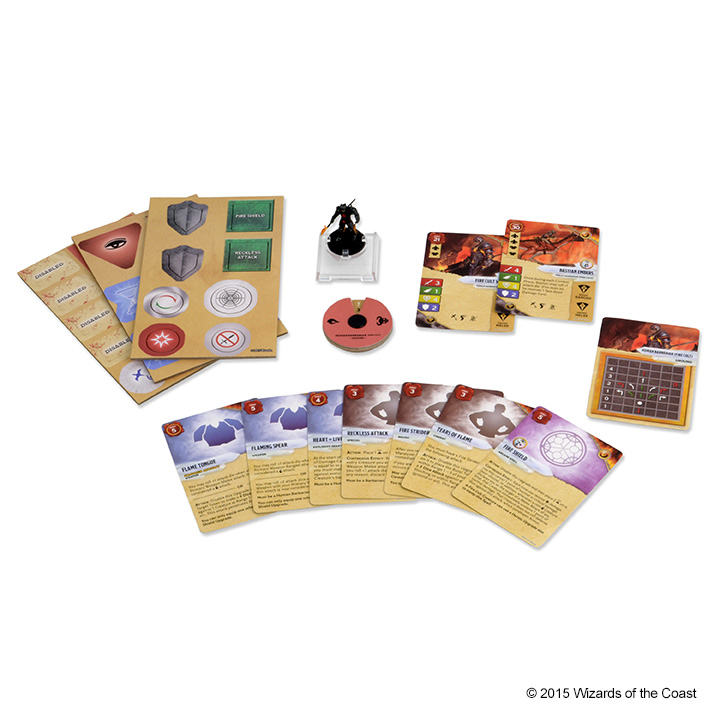