On behalf of the Order of the Gauntlet, I, Ontharr Frume, Paladin of Torm, do hereby declare a bounty of 2,500 gold be paid to any adventurer who can bring Grixom’s Raiders to justice.

Last seen raiding the towns and villages along the Sword Coast, Grixom and his band of fellow goblins are to be considered highly dangerous. Grixom himself is fierce and cunning even for a goblin. Grixom often hides in plain sight disguised amongst his own troops allowing them to be captured or killed instead. Quick and maneuverable, Grixom’s Raiders strike fast and hard, with bow attacks and vicious scimitars. These goblins in particular seem to get a sense of Malicious Glee from leaving nothing but mischief and mayhem in their wake. 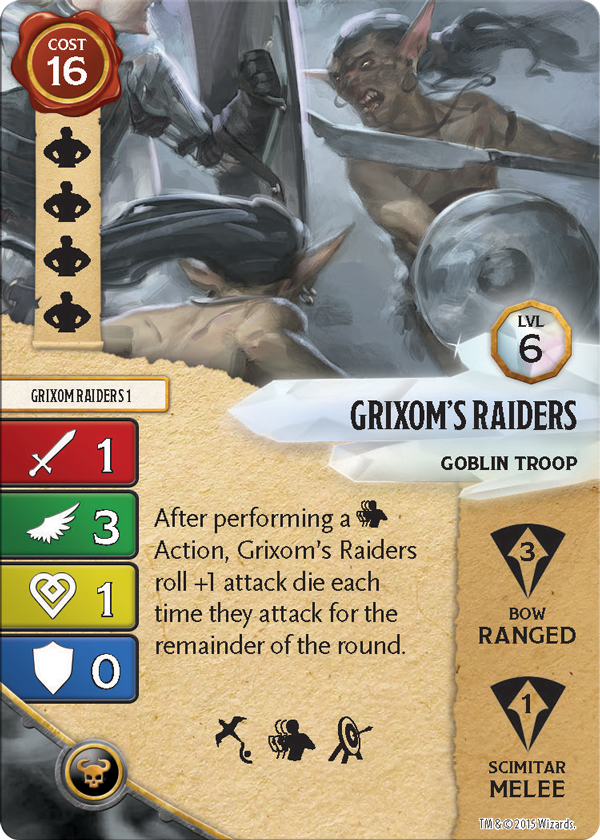 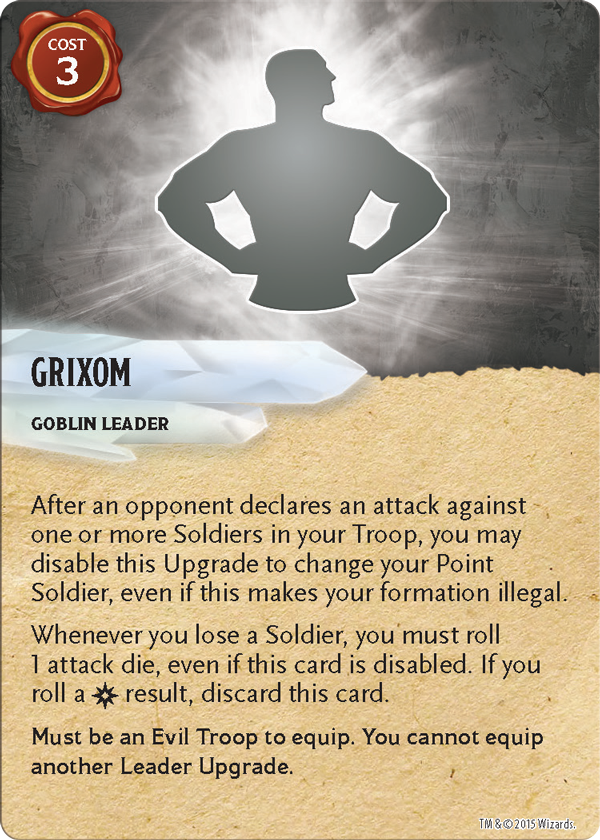 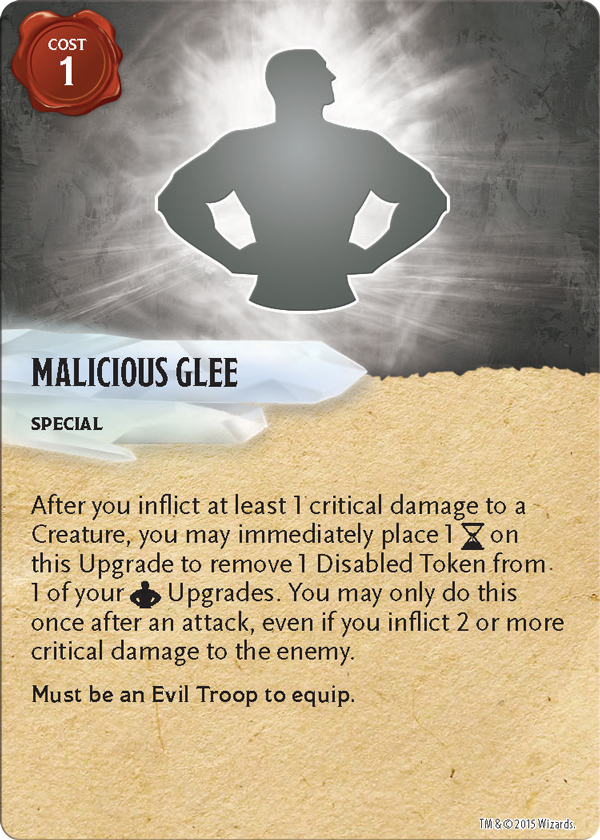 Grixom is known for always having a Plan of Attack. His favorite tactic seems to be a particularly gruesome exercise where Grixom will actually Heave one of his fellow Goblins at an opponent to either break down gates or simply catch his opponent off guard. No matter how many goblins are killed during a raid, it seems that Grixom’s numbers are never reduced for long. Whenever his numbers dwindle, Grixom simply grabs any nearby Goblins and Conscripts them into his service proving for a seemingly endless wave of raiders. 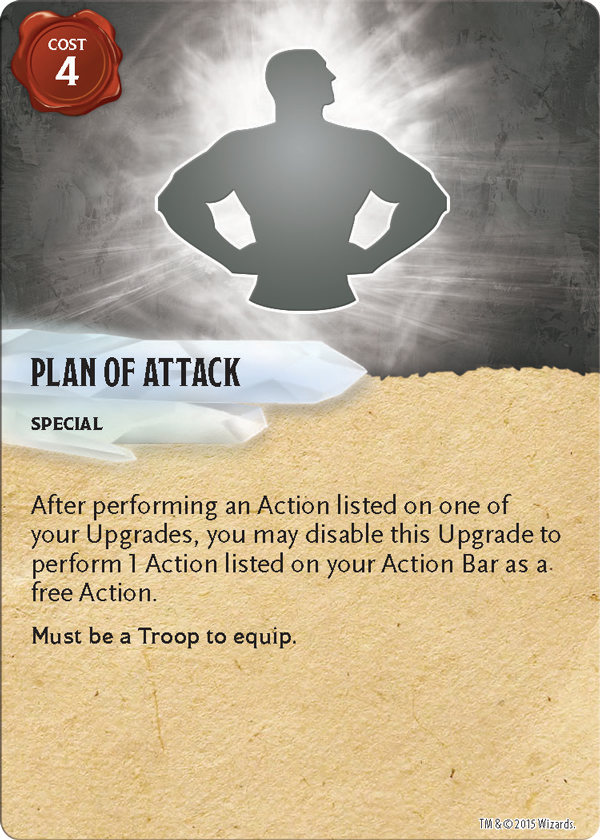 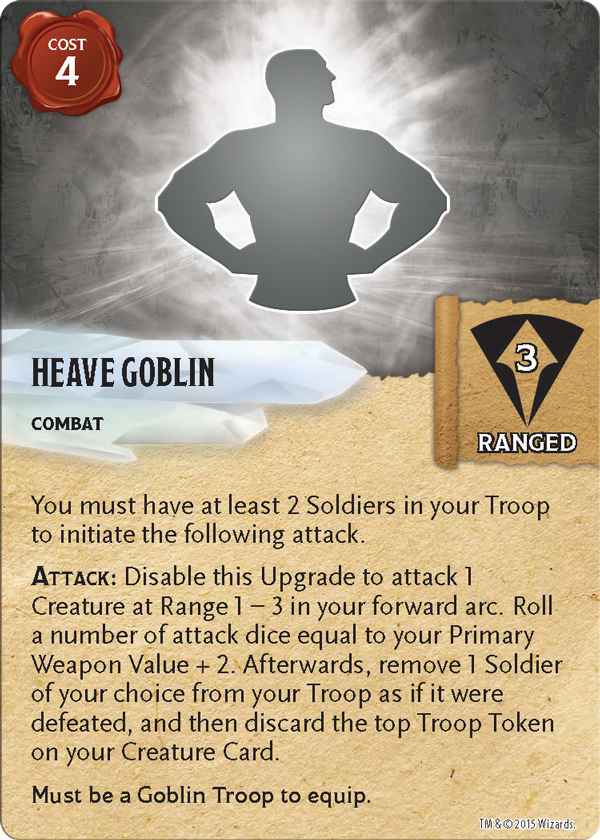 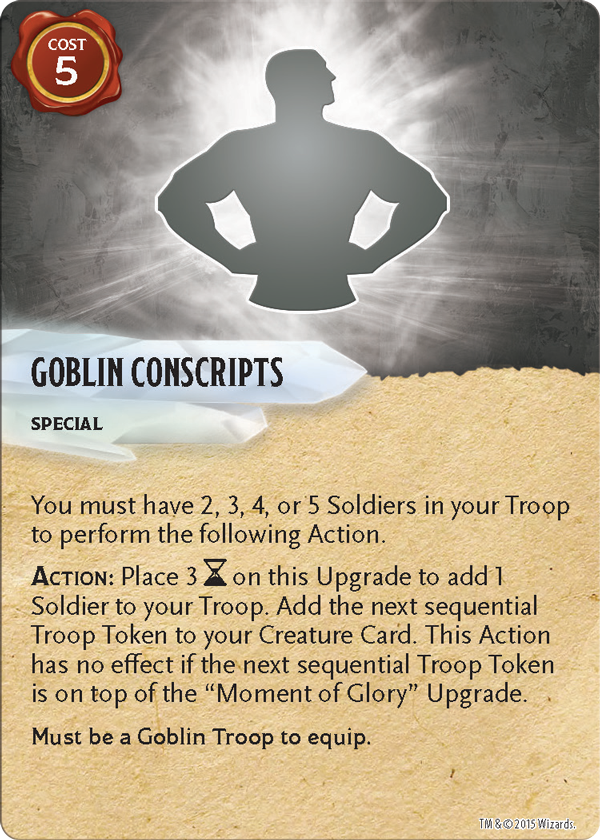 Take care not to underestimate Grixom’s Raiders. Grixom has been known to use the local vermin to help in his raids. Using Sacks of Rotten Meat to drive the vermin, defenders often find themselves covered in the vile refuse. Many defenders attacked in this way are then swarmed by rats and other vermin who then succumb to illness and lose the will to fight. It has been said that Grixom also has a giant pet rat named Rowlfee who has been known to attack even the bravest warrior. Rowlfee’s bite is so powerful it is said it can pierce armor! Grixom will not be taken easily. When cornered or overpowered he often Disappears in giant cloud of Dust that allows him and his band of Goblins to escape. 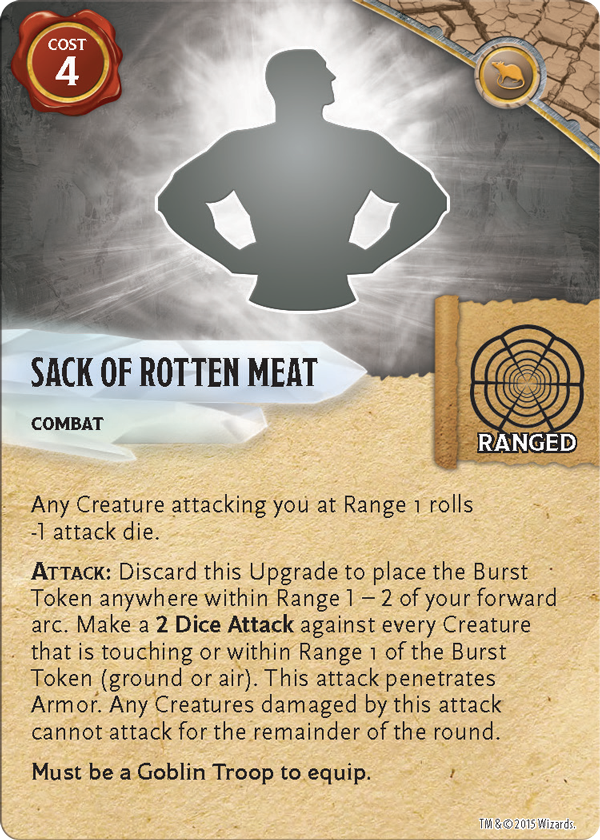 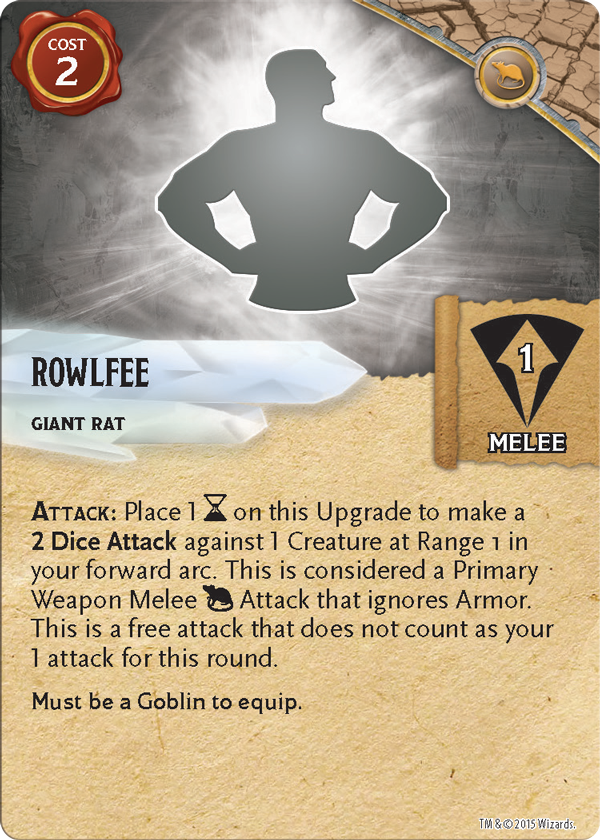 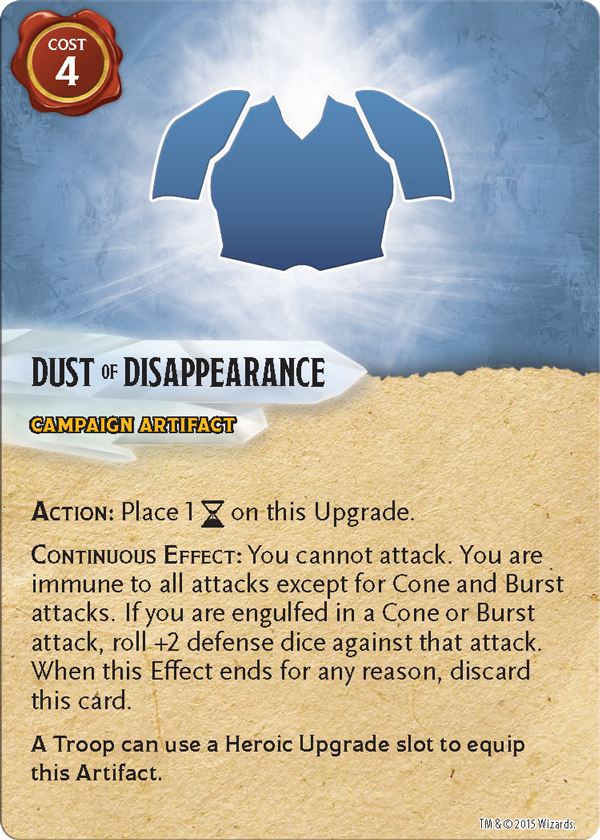 The Order of the Gauntlet assume no liability for damages caused to life, property or livestock during the pursuit or apprehension of Grixom’s Raiders. Approach at your own risk. This bounty shall include all fees for travel and expenses otherwise incurred in the apprehension and capture of the named suspect. Local laws apply.

Join in the quest yourself with the Goblin Fighter Troop expansion release of D&D Attack Wing coming in December from WizKids. Ask your local game store for more details and prepare to continue your new chapter of adventuring! Make your own scenarios or battle head-to-head against an opponent using the fast-paced game mechanics. 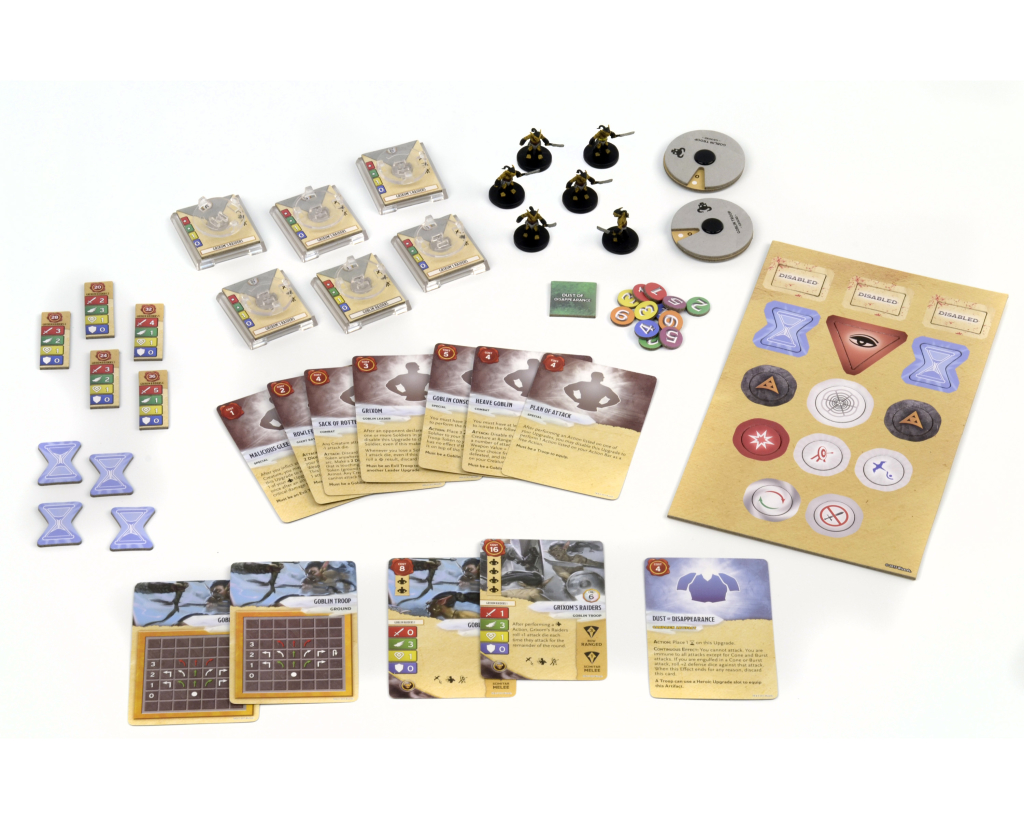 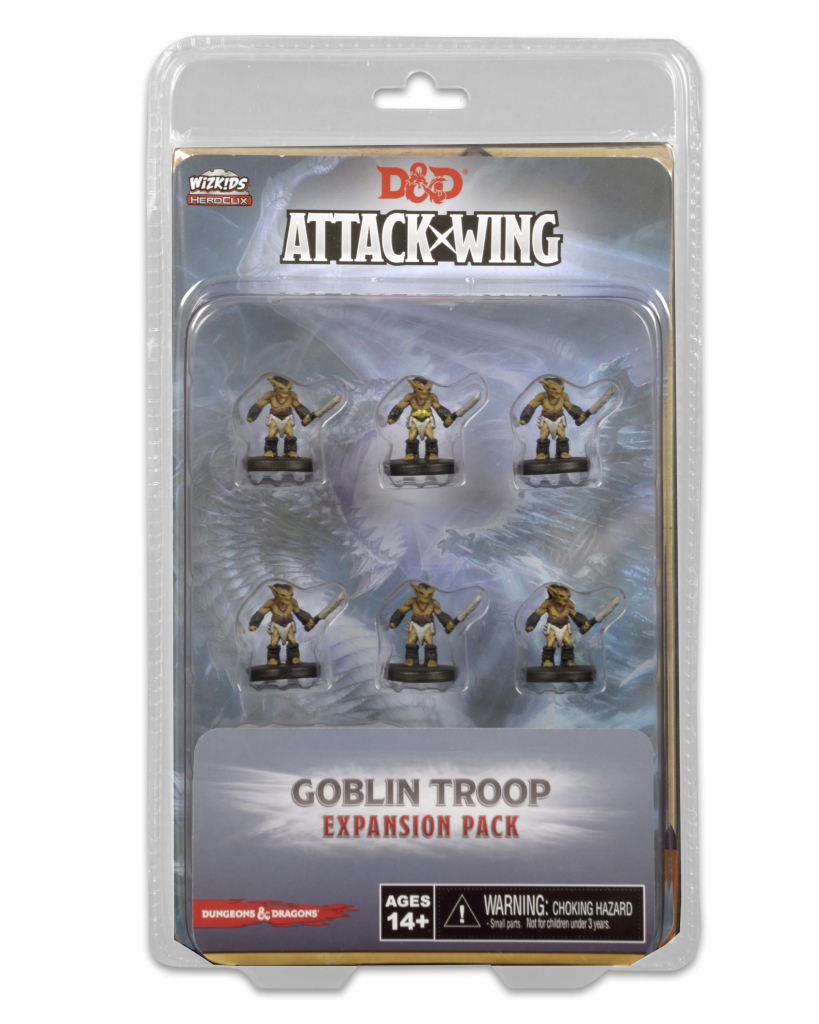