’Tis fitting that the Lords’ Alliance should come against us. We shall start with the Lords’ Alliance and their gilded cities! We of the Eternal Flame will prove that their riches will avail them naught. Yes, yes, the whole world will burn! Our greatest warrior, the Fire Cult Barbarian, Bastian Embers, will lay waste to all before him. Riding into battle on top of his fearsome Fire Strider he is quicker and more deadly than anyone could have ever imagined. Our enemies will cry Tears of Flame as Bastian Embers rains down fire upon them from atop his mighty mount. His Reckless Attack will batter our enemies and lead us to victory in such a way that only a Barbarian could accomplish. 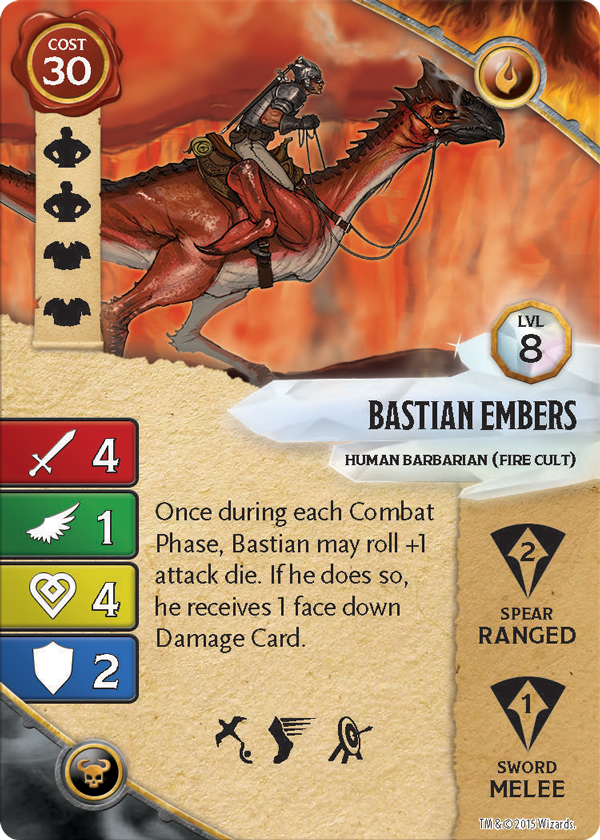 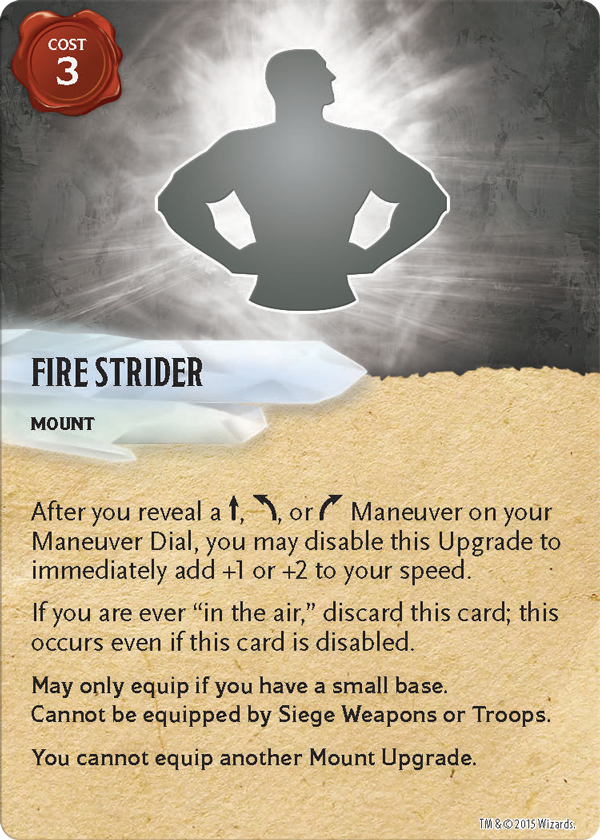 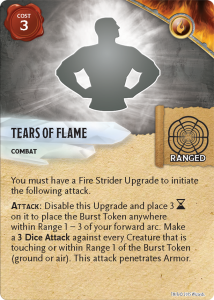 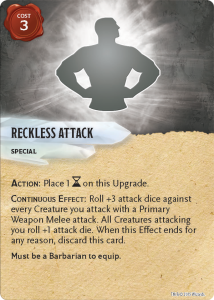 Bastion Embers is a fearsome foe, for I have witnessed him myself on the field of battle. The lucky ones are killed quickly from a distance by his Flaming Spears. The unlucky ones who live will face the Barbarian in hand to hand combat. While the siege weapons of the Lords’ Alliance burned to a crisp on the battlefield, Bastion Embers stepped off his mount unsheathing his powerful weapon, Flame Tongue. Once the blade was unsheathed its fire could not be stopped, even by the most powerful armor. It is rumored that should anyone be able to defeat Bastion Embers in combat (not that anyone has come even close), his Heart of Living Flame would erupt consuming everything and everyone around him. How can the Lords’ Alliance hope to defeat an opponent who controls the raw elemental power of fire itself? I watched myself as Bastion Embers walked defiantly through the Ice Storm thrown at him by the spell casting dragon, Quelindritar. I then heard the dragon howl in pain, having foolishly attempted to bite Bastion Embers as he approached. “How can he have burned me?” Quelindritar cried as she flew away in pain. The bronze dragon learned a powerful lesson that day and she was forced to retreat from the Scarlett Moon Keep. Everyday the Eternal Flame grows brighter still and will consume everything in our path. Our spies tell us that the Lords’ Alliance is poised to strike again at the Scarlett Moon Keep. It is here that we will lay a trap for our enemies and secure our position in the Sumber Hills once and for all. 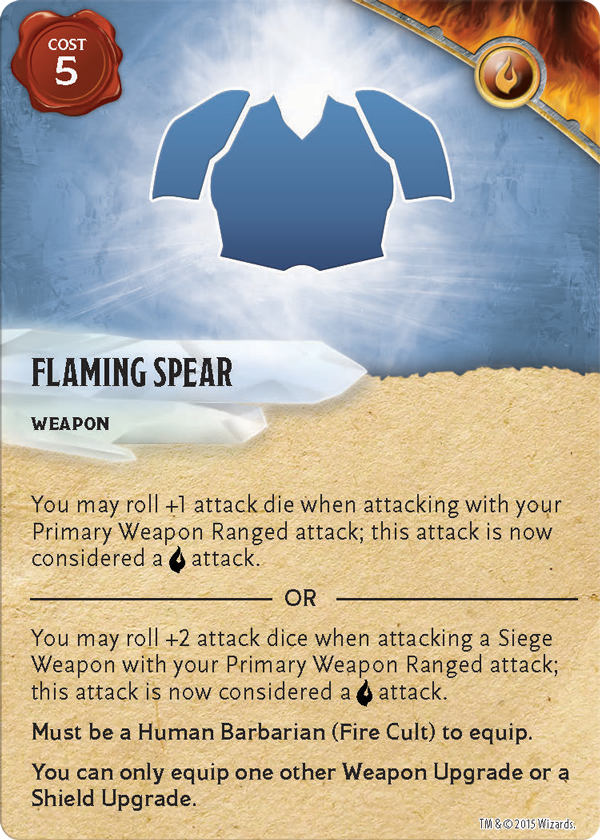 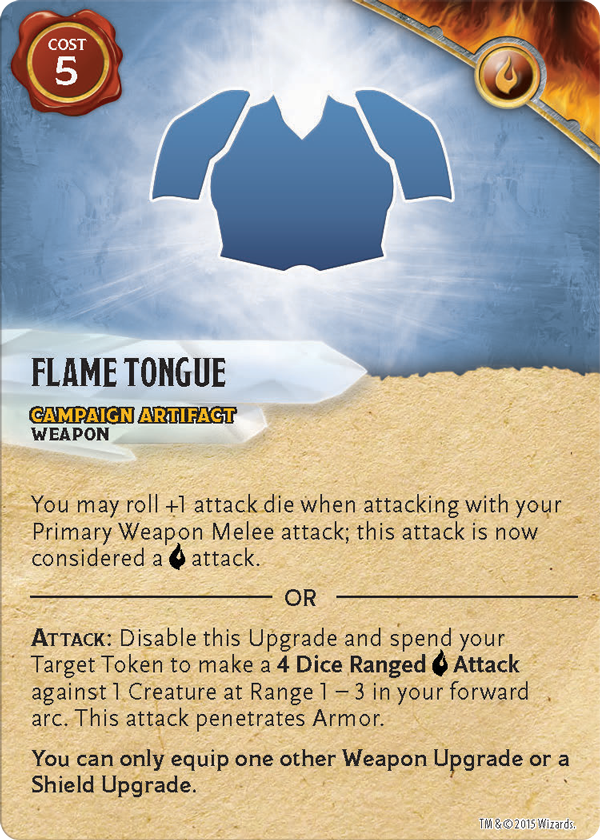 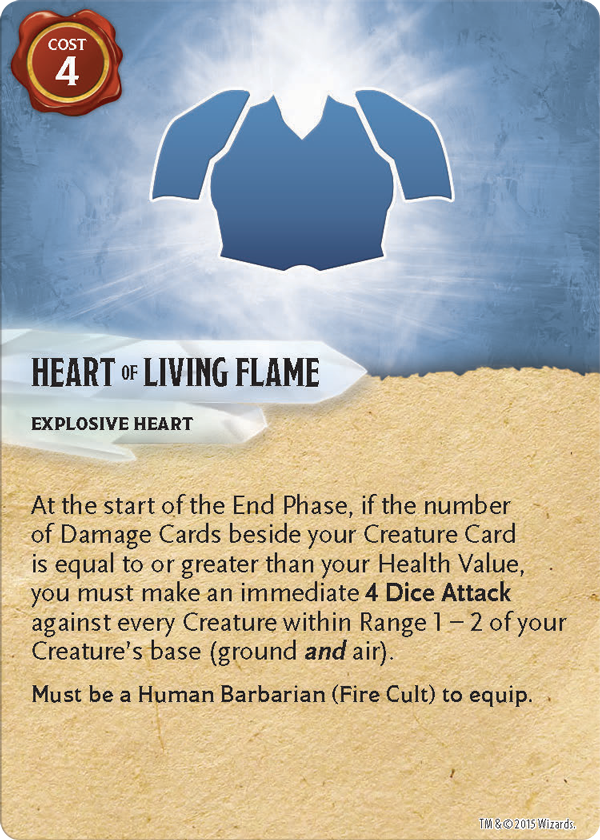 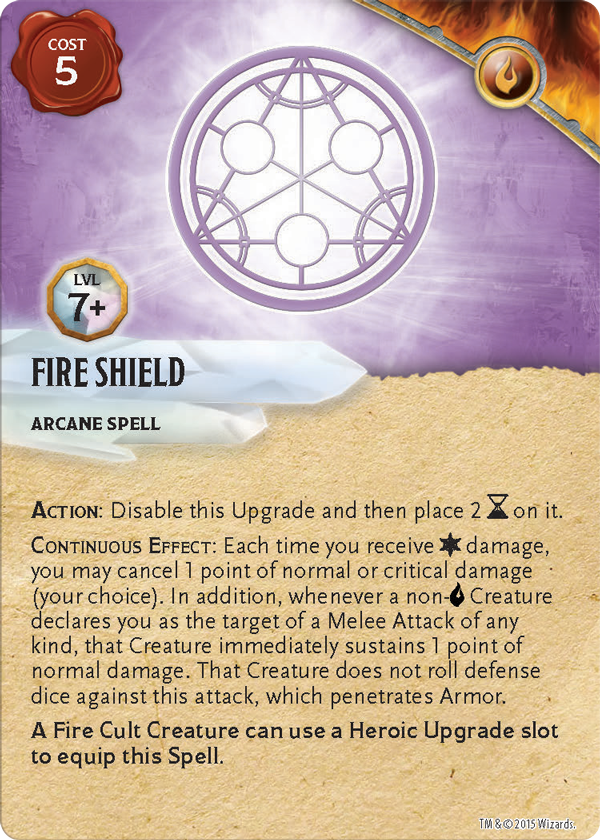 Join in the quest yourself with the additional expansion release of the D&D Attack Wing Fire Cult Warrior coming in October from WizKids. Ask your local game store for more details and prepare to continue your new chapter of adventuring! The Scarlet Moon Keep adventure spans the next three releases for D&D Attack Wing, including the Fire Cult Warrior Expansion Pack. 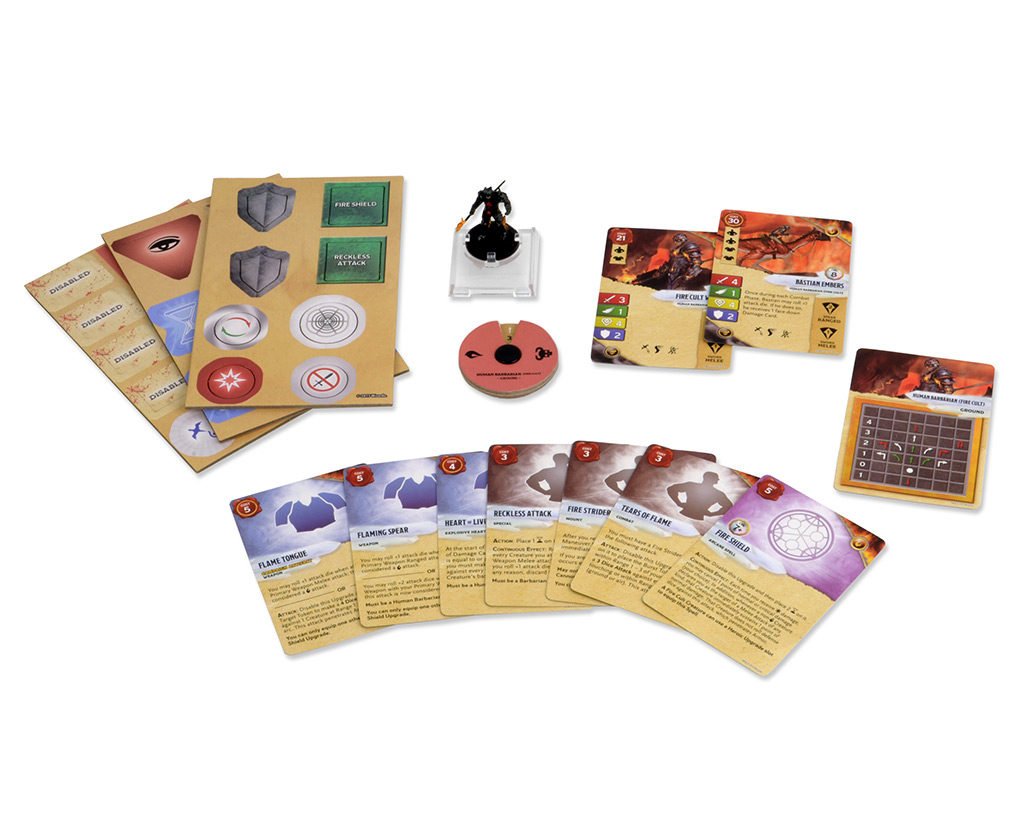