With a hard-fought victory behind us, we rest while Janic converses with the newly arrived commanders of past campaigns. As they discuss our next move, my companions have taken this opportunity to reflect on past outings. I heard an astounding story of a dwarf’s journey into the Underdark and his encounter with Zeno, a mighty mind flayer arcanist. The dwarf and his brothers had returned from a hunting expedition to find his family had been snatched in the night. The brood set off to secure their rescue and eventually found themselves at the outskirts of an illithid city. Upon being discovered, Zeno assaulted them with a monstrous mind blast. The psychic crush caused several of his company to fall to the ground in agony, unable to return the favor. The dominator was so powerful that he was even able to cause several others to wander aimlessly around before they could regain their wits and think to bring the attack to him. 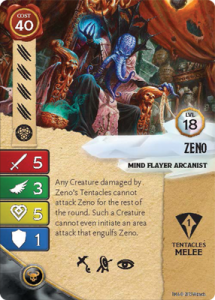 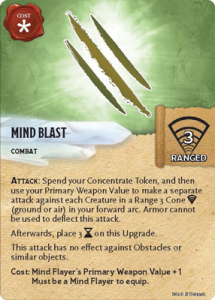 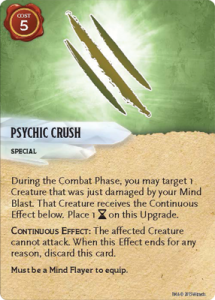 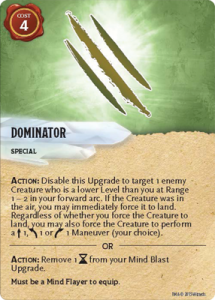 Zeno summoned additional members of his community to his aid, but not before using a psychic ego whip to once again stun his opponents and keep them from attacking. Soon, the enthralled slaves of the illithid came to his rescue, pushed on by the thoughts of their psionic commander. My dwarf companion described in horror the sight he beheld as a mind flayer satisfied his hunger and fed on the living brain of one of his family. Even spells were ineffective against the advancing horde as a globe of invulnerability enveloped the slaves. At this point, the narrative ceased. I expected him to go on to finish the sad tale of the loss of his family, but he just sighed and with an indignant laugh, explained that just when he also thought all was lost, something more pressing seemed to have happened on the other side of the city. Without a word spoken, the slaves and their masters retreated from the outskirts of the battle. He never knew what caused a greater commotion on the other side of the city. While seeking out his missing family, he was even able to gather up a Cloak of Resistance he came across while fleeing the Underdark. 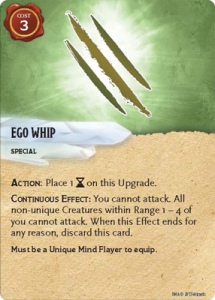 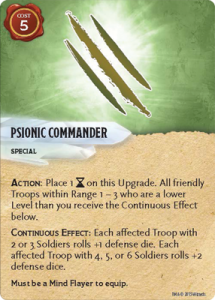 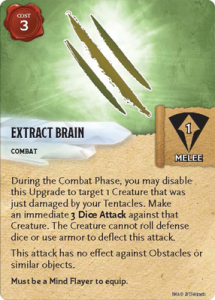 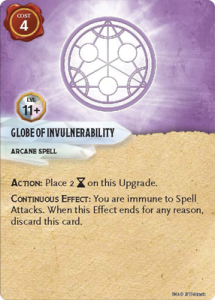 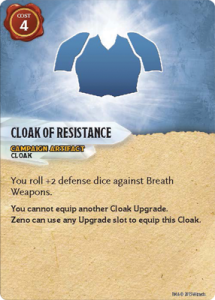 Join in the quest yourself with the additional expansion releases of D&D Attack Wing coming in July from WizKids. Ask your local game store for more details and prepare to continue your new chapter of adventuring! The Feathergale Society adventure spans all three of the Wave 8 releases for D&D Attack Wing, including the Mind Flayer Expansion Pack. Make your own scenarios as well as you battle head-to-head against an opponent using the fast-paced game mechanics.