Following the lead of popular Pathfinder Battles sets like Deadly Foes, Crown of Fangs adds realism and fun to your fantasy gaming by providing a multitude of high-utility monsters and heroes varying from fearsome skeletons to Red Mantis Assassins, Grey Maidens, and rare “dungeon dressing.” 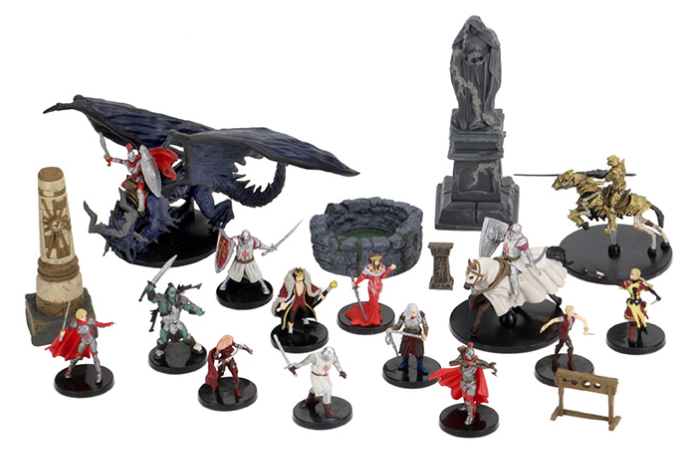