Legend says if the Tower of London Ravens are lost or fly away, the Crown will fall and Britain with it.

In Tower of London, players fight for control of the tower using their influence to occupy different buildings and gather ravens. Each turn players play two cards: the first card determines which building their Beefeater (guard) goes into, and the second card has a special power that triggers from the perspective of the Beefeater just placed.

At the end of a round, certain areas of the tower are scored based on who controls the majority of buildings, by having the most Beefeaters in each. The game ends at the end of three rounds or when a player collects 7 ravens, in which case the game ends  immediately. 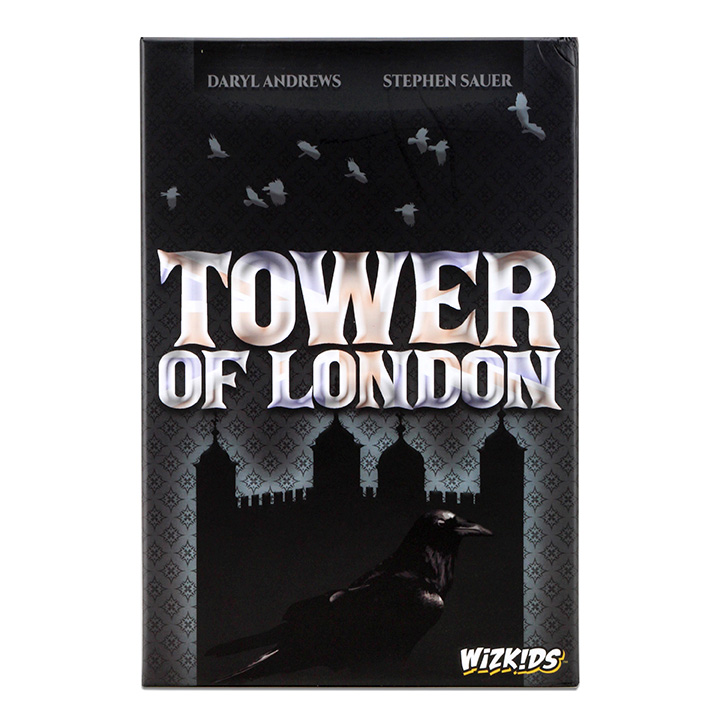 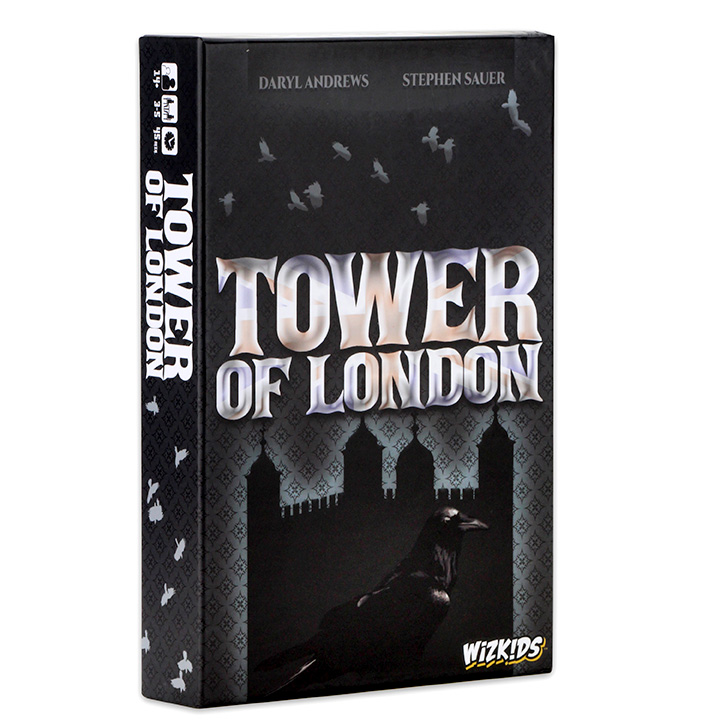 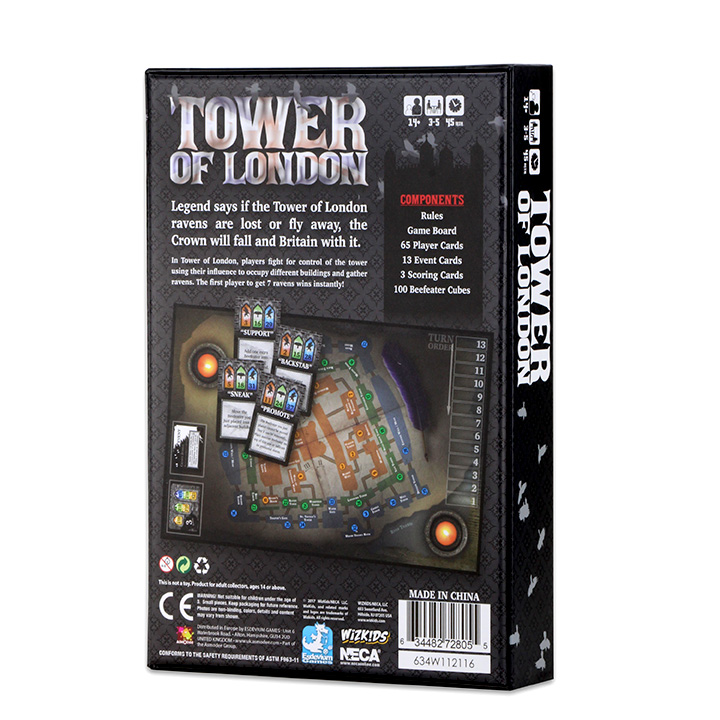 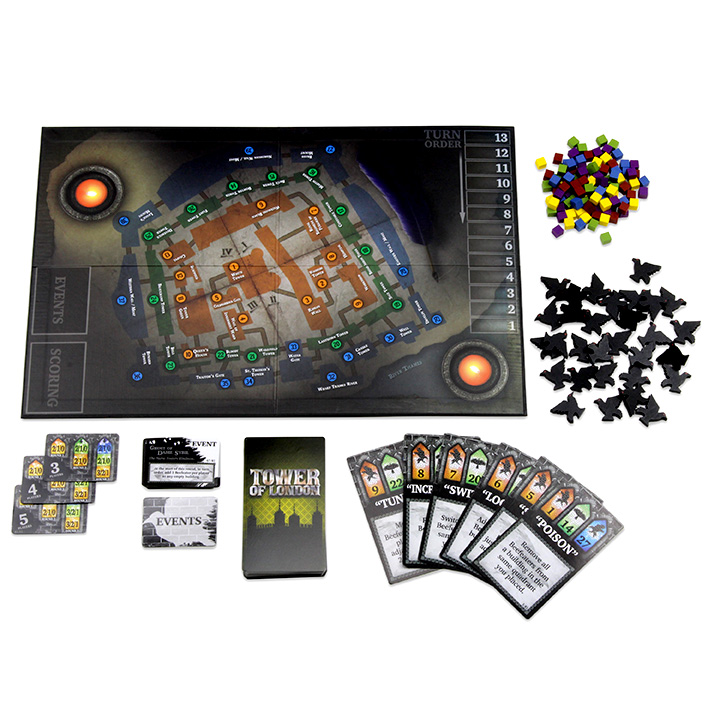