The fate of Ravnica hangs in the balance!

Join the Gatewatch or pledge your loyalty to Nicol Bolas in Ravnica: Inquisition, a social deduction game set on the Magic: The Gathering plane of Ravnica. Each player takes on the role of a representative of a Ravnican Guild that is either loyal to the Gatewatch or an Agent of Bolas. The Gatewatch loyalists are tasked with discovering who the Agents of Bolas are, while the Agents of Bolas simply need to survive in order to further the schemes of Nicol Bolas.

Players will elect leaders for each of the 5 colors, but only players whose guild’s color pair contains the color may be voted for. Each color leader has a special power they can use to further their goals, so players must be careful when voting, lest Nicol Bolas’ influence grow. Once all the color leaders have been elected, a vote is held to eliminate 1 player. Once the dust has settled, players will reveal their roles, and if the Agents of Bolas were eliminated, the Gatewatch wins!

A social deduction game for 5-10 players, Ravnica: Inquisition is great for both fans of party games and fans of Magic: The Gathering! 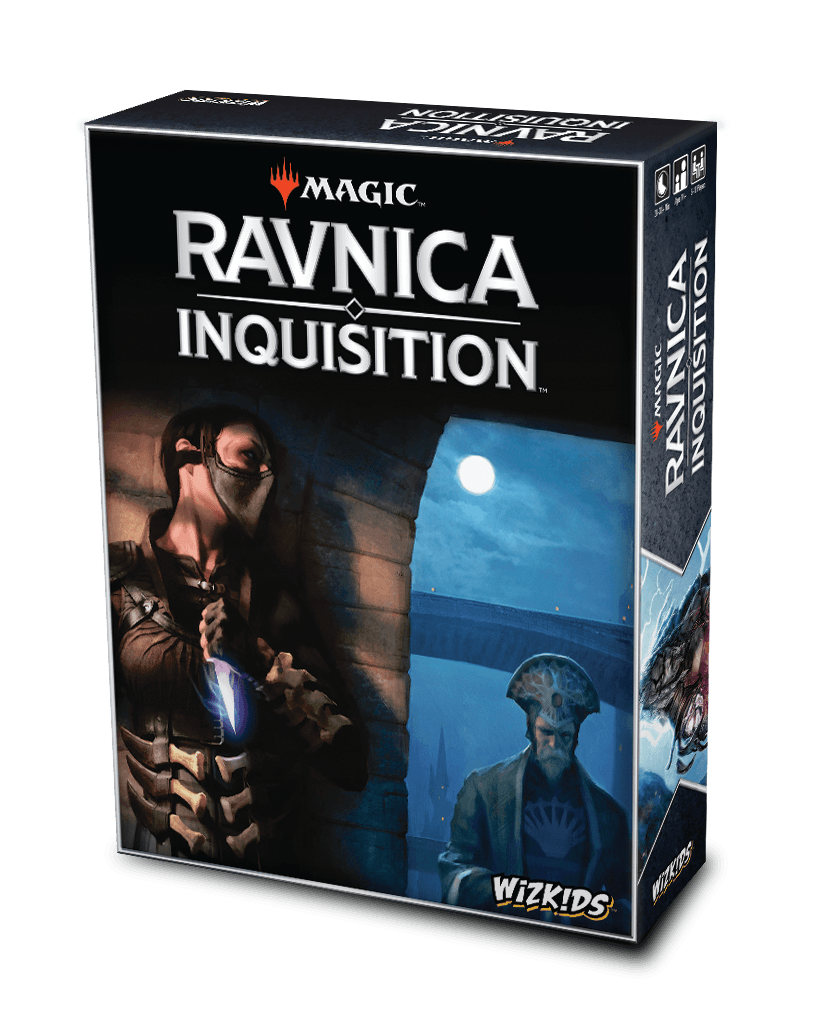 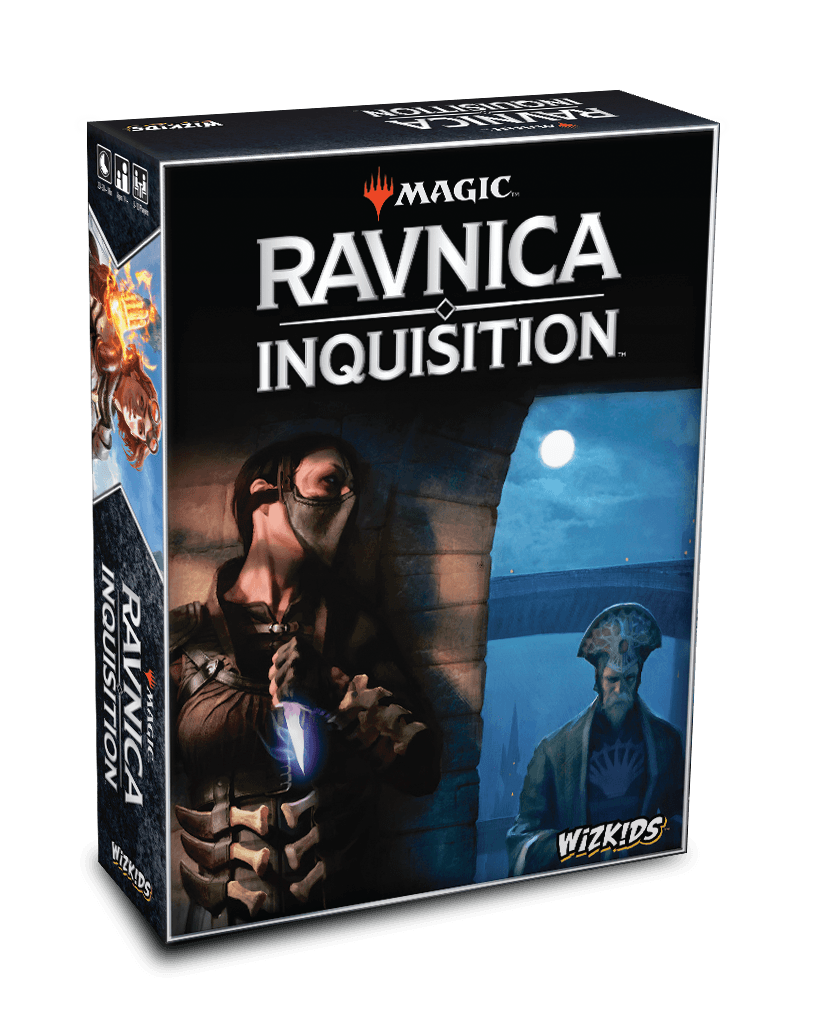 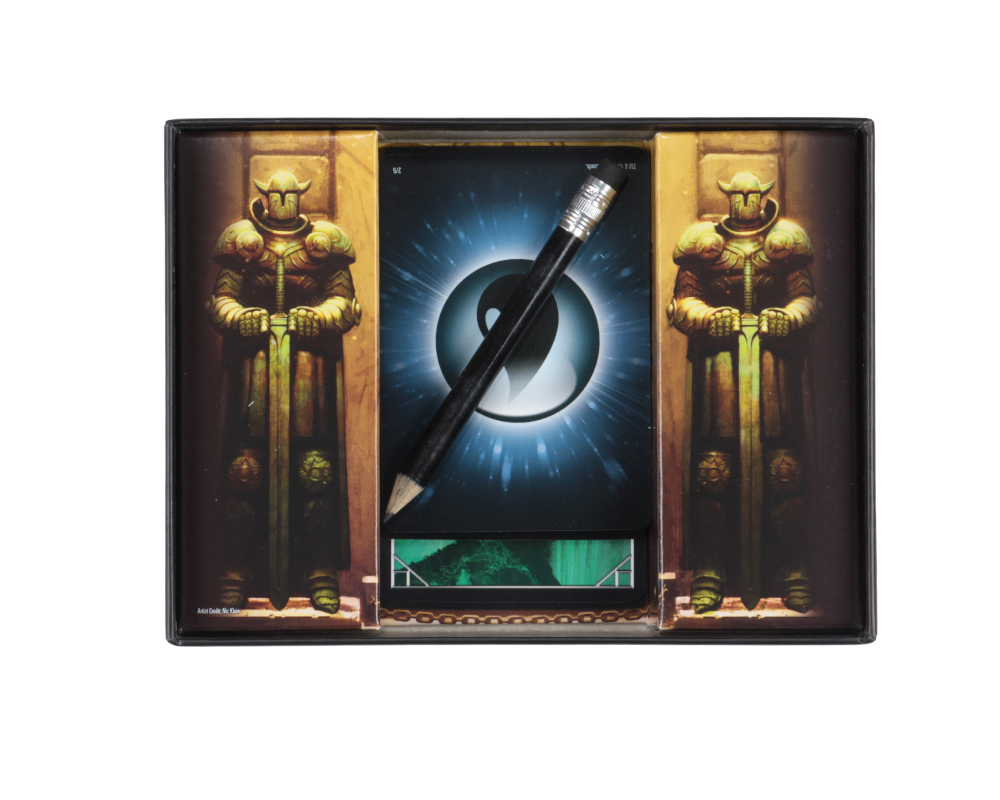 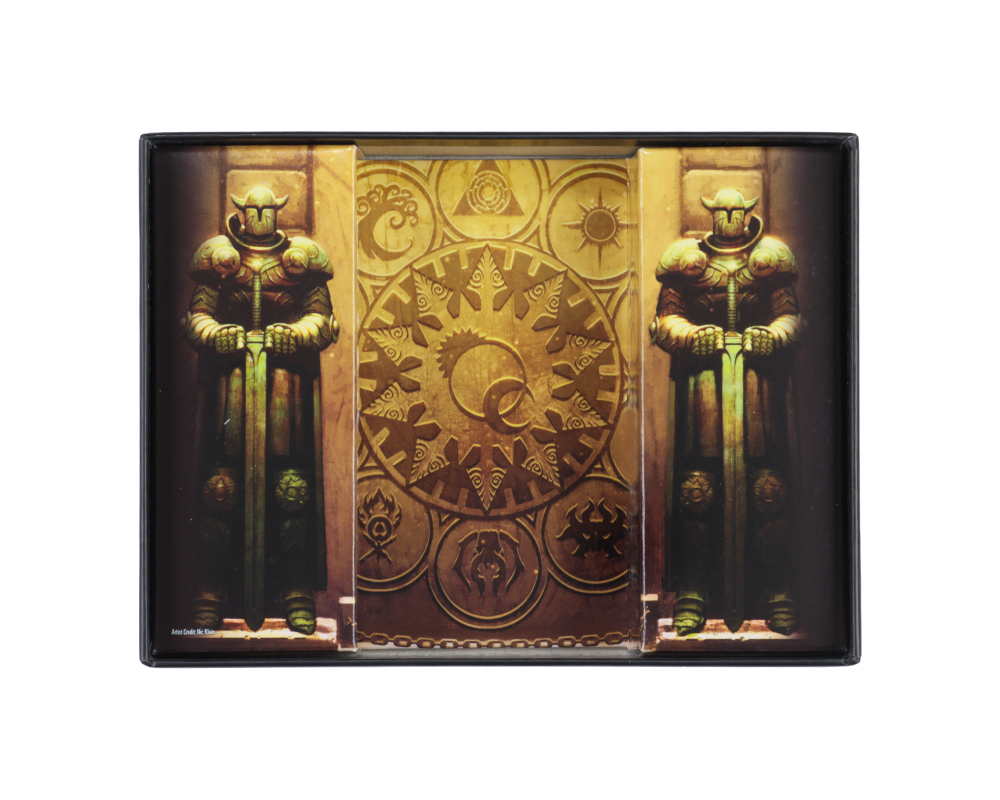 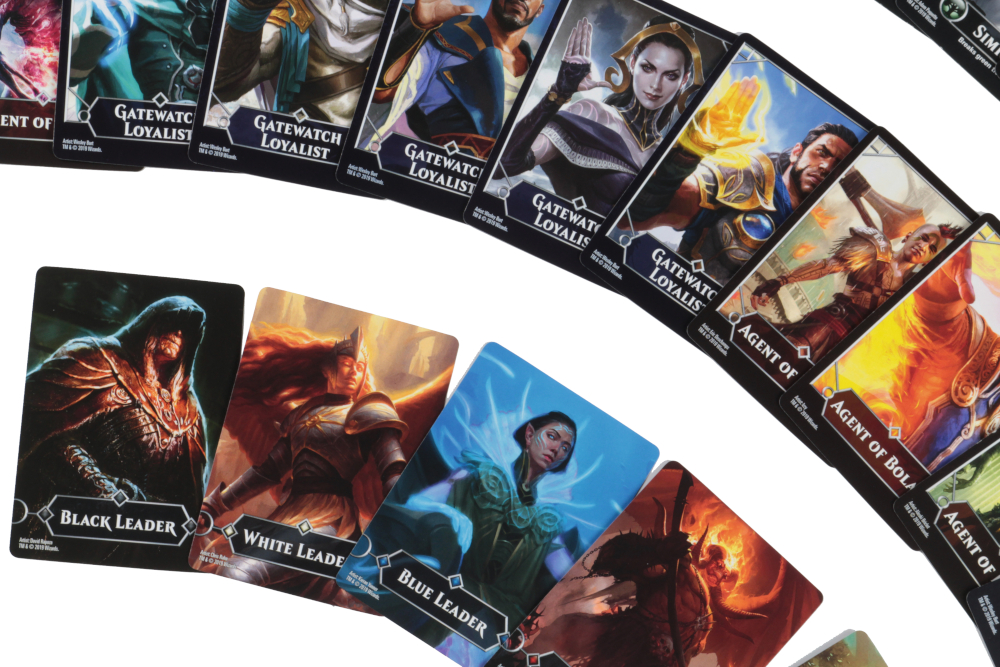 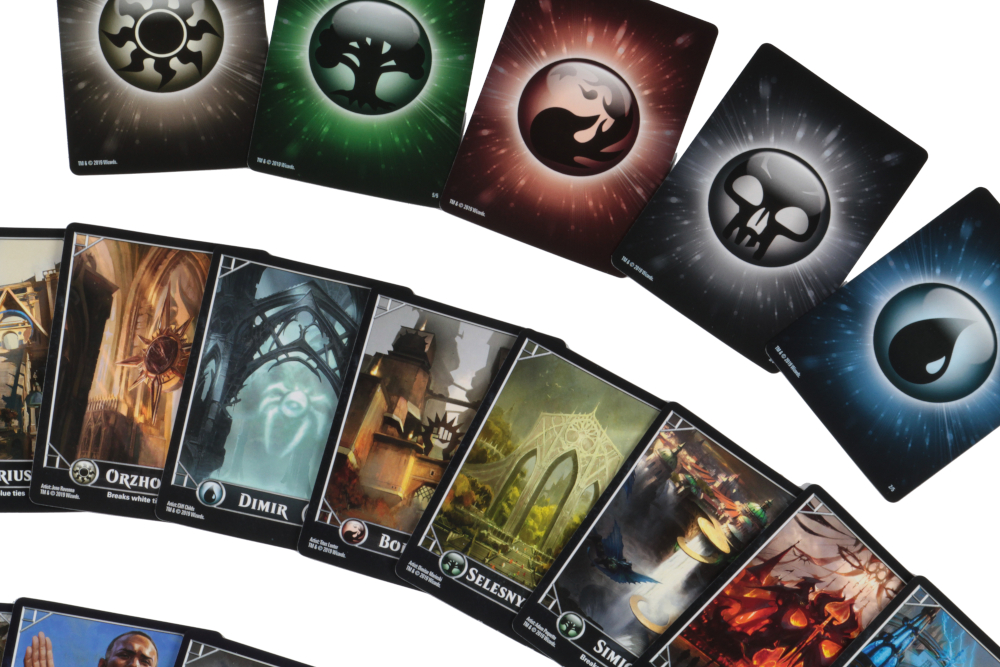 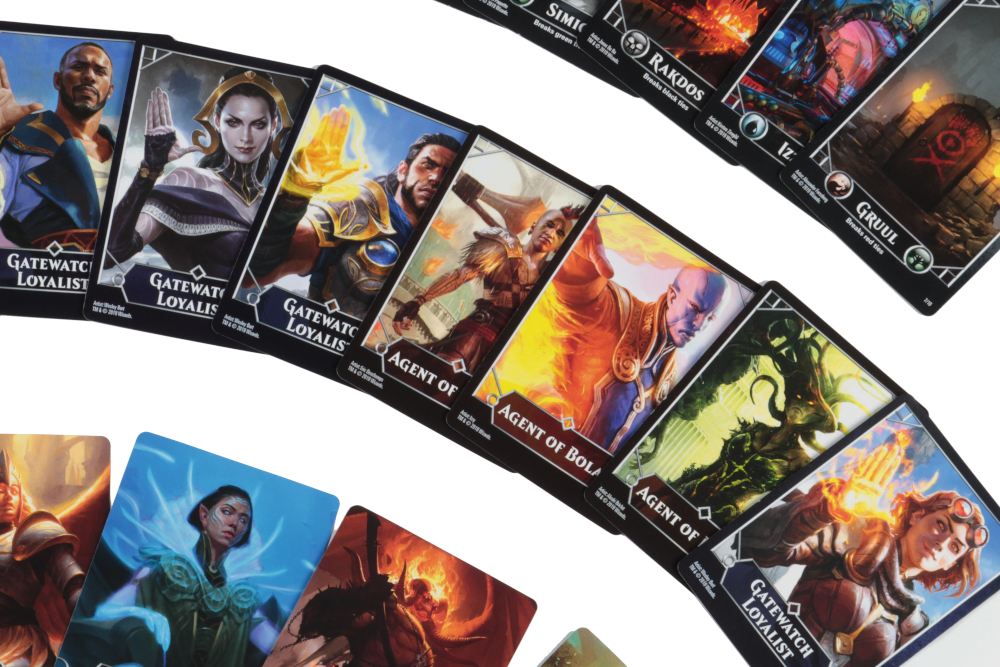 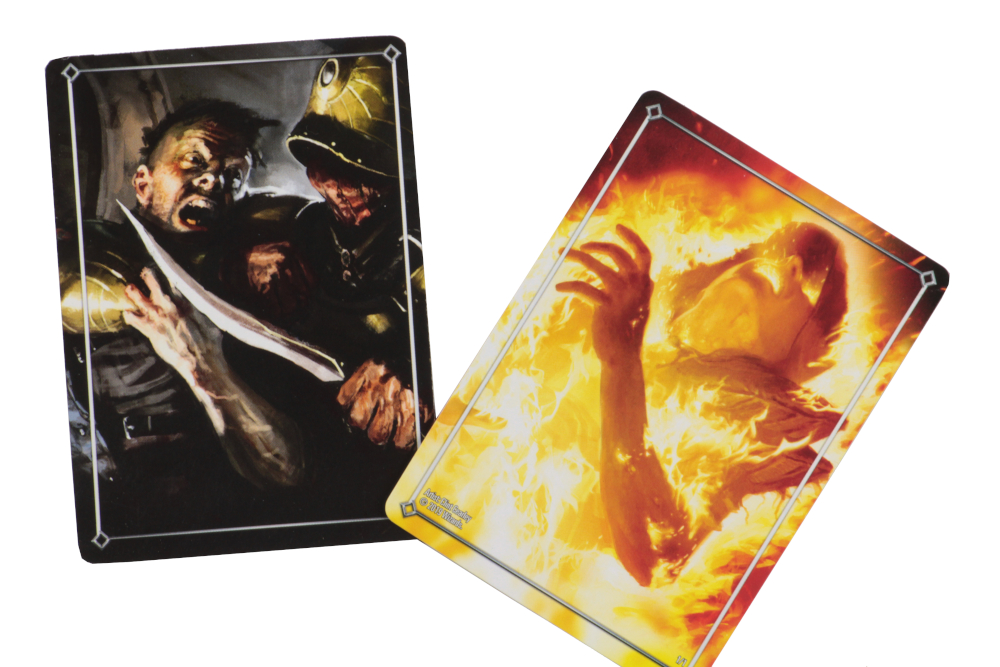 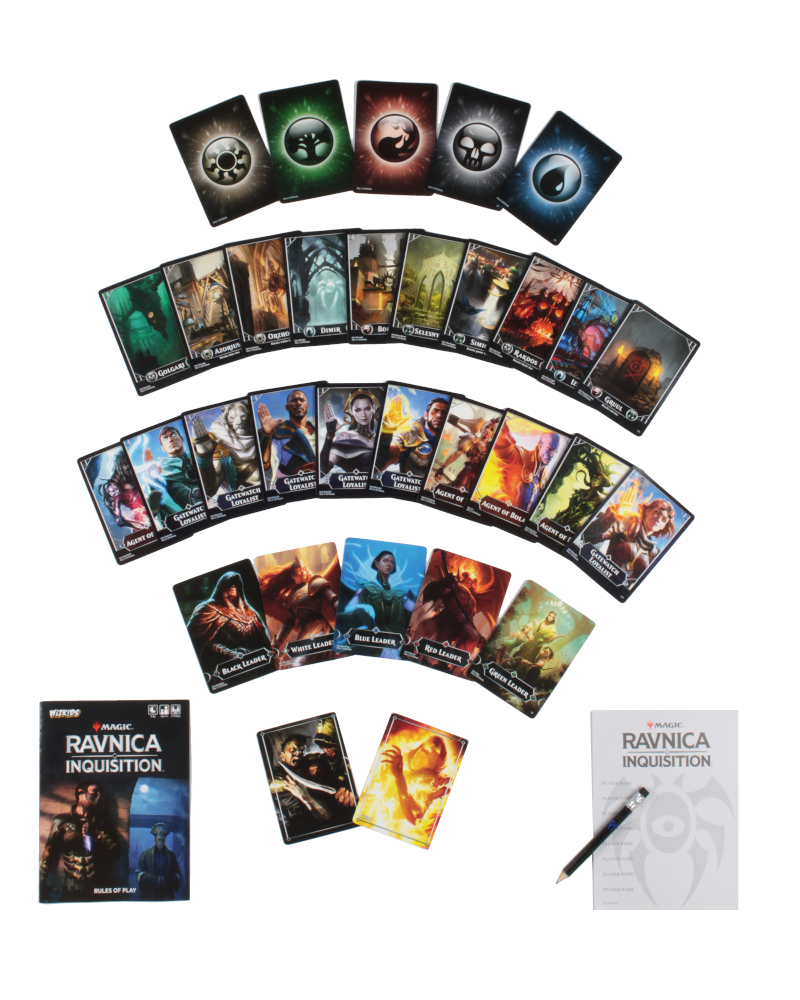