Get your hands on the new Marvel HeroClix: Captain America and the Avengers up to two weeks before official release!

The mantle of Captain America serves as one of the driving forces against evil in many forms. Whether it’s been Steve Rogers, Peggy Carter, Isaiah Bradley, or others, they’ve been a demonstration of good people refusing to tolerate injustice or cruelty.

This 5-figure booster release features many fan-favorite sub-themes like the Avengers, Thunderbolts, S.H.I.E.L.D., Stark Industries, and the Masters of Evil, as well as the return of ClixFX bases included with Chase figures and Shifting Focus featuring Iron Man. Marvel fans who aren’t reading comics every week are still going to recognize and enjoy this set since it features lots of characters they’ll recognize from the MCU, like Nick Fury, Maria Hill, Iron Man, Thor, Hulk, Happy Hogan, Ghost, Hawkeye, Pepper Potts, Ultron, and more!

Existing and new HeroClix fans will look forward to new figures to power-up their collection in addition to never-before-Clixed characters like Singularity, Roz Solomon, Azzuri, Arno Stark, Blackheath, Minotaur, Robbie Reyes, and more! Find new versions of beloved characters like the Immortal Hulk, Punisher War Machine, Earth X Thor, and some characters we haven’t seen in HeroClix in a while like Blade, Citizen V, and Jolt! 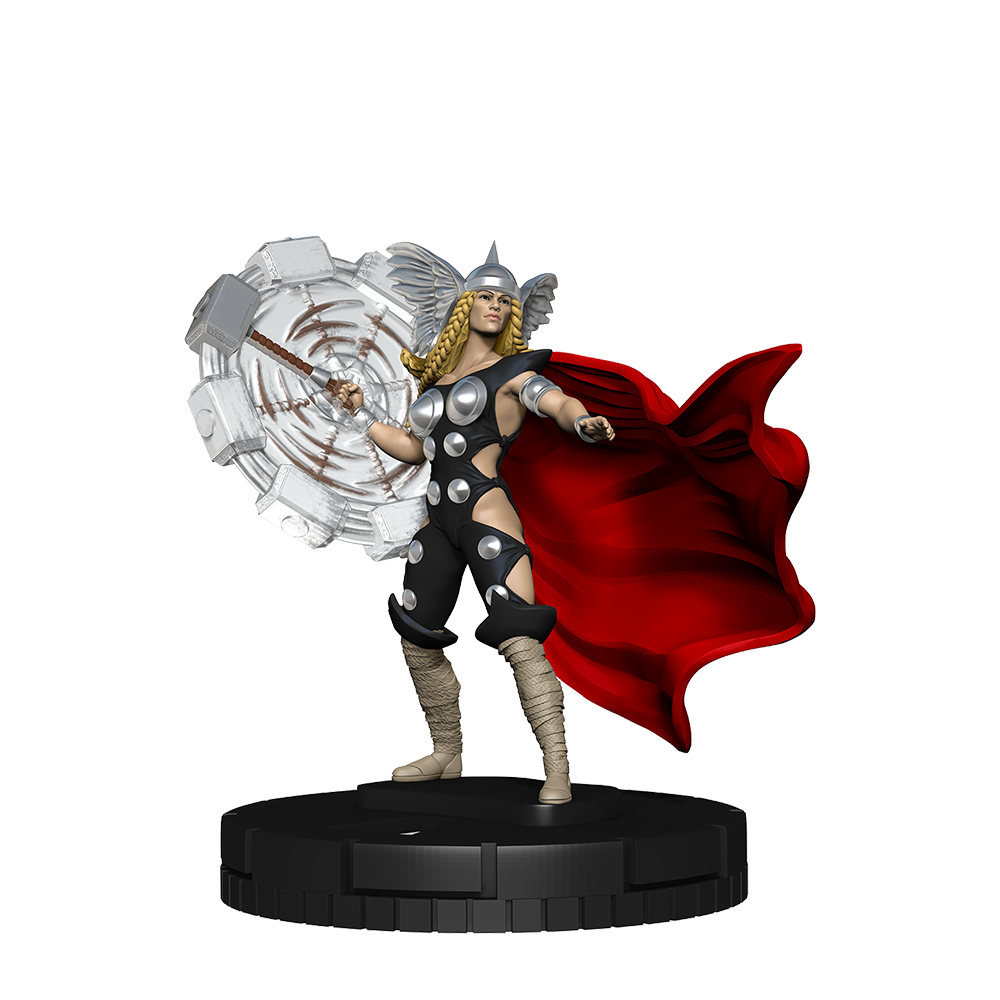 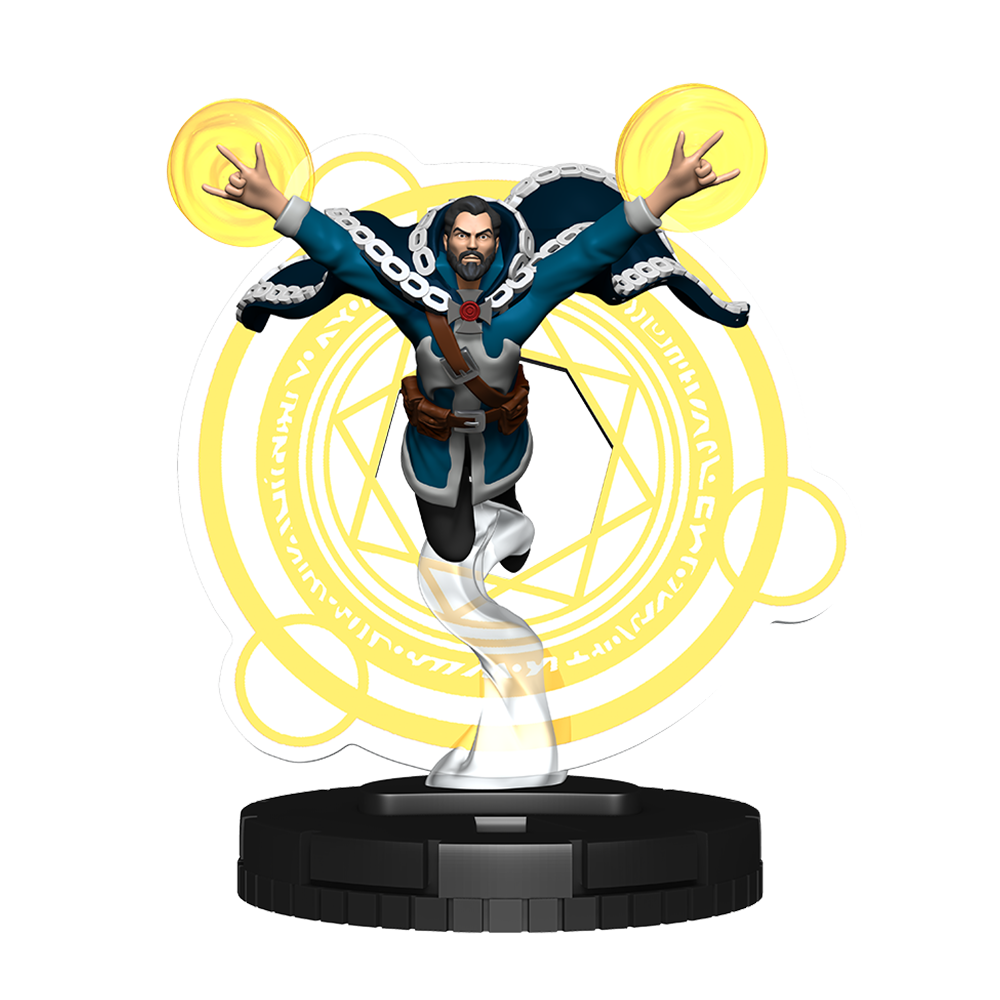 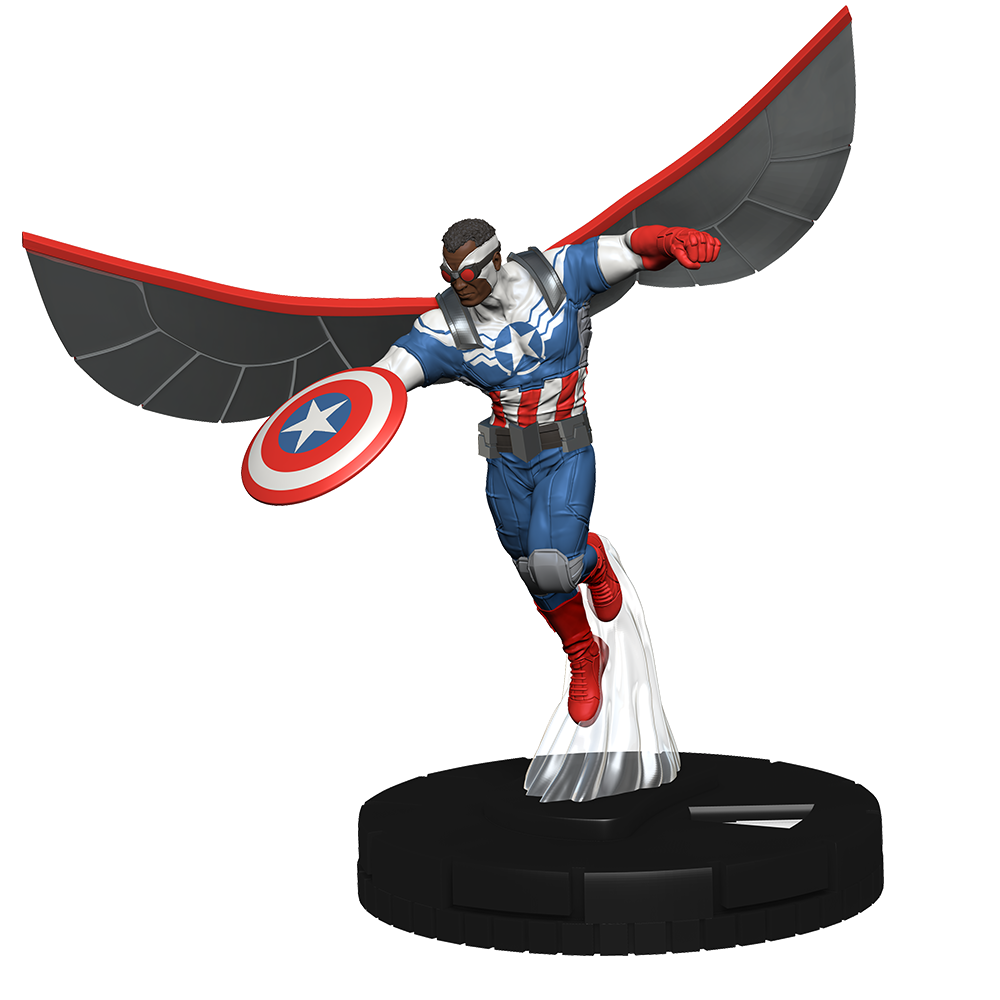 As a participant in the program you will register your store and your events in our database using a simple browser-based interface. The information you provide will populate our event locator that will direct players to your store to participate in the your Marvel HeroClix: Captain America and the Avengers Pre-Release Event. 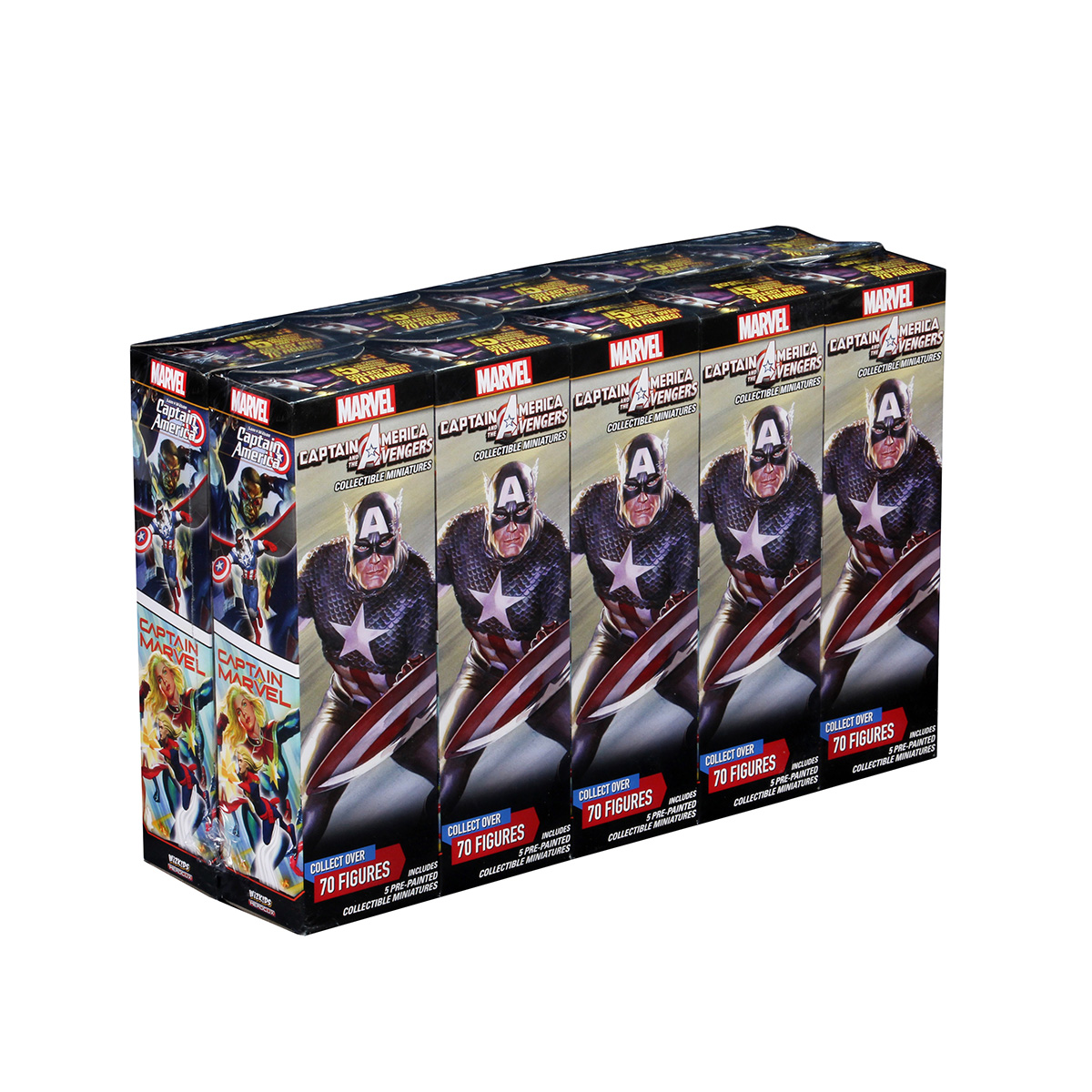 Each store selected will be able to purchase 1 case or 2 cases of the Marvel HeroClix: Captain America and the Avengers Booster Bricks— each case will support up to 20 players.

Participating Stores MUST schedule their events in the WIN between December 1, 2019 – January 29, 2020. Compliance with this may determine future awarding of special OP events.

Marvel HeroClix: Captain America and the Avengers Pre-Release Events MUST be scheduled to run no later than February 11, 2020. (prior to official product release).

Participating stores MUST schedule and report their Marvel HeroClix: Captain America and the Avengers Pre-Release events using the official template created by WizKids in the WizKids Info Network.

Marvel HeroClix: Captain America and the Avengers Pre-Release Events MUST be Scheduled Between: December 1, 2019 – January 21, 2020 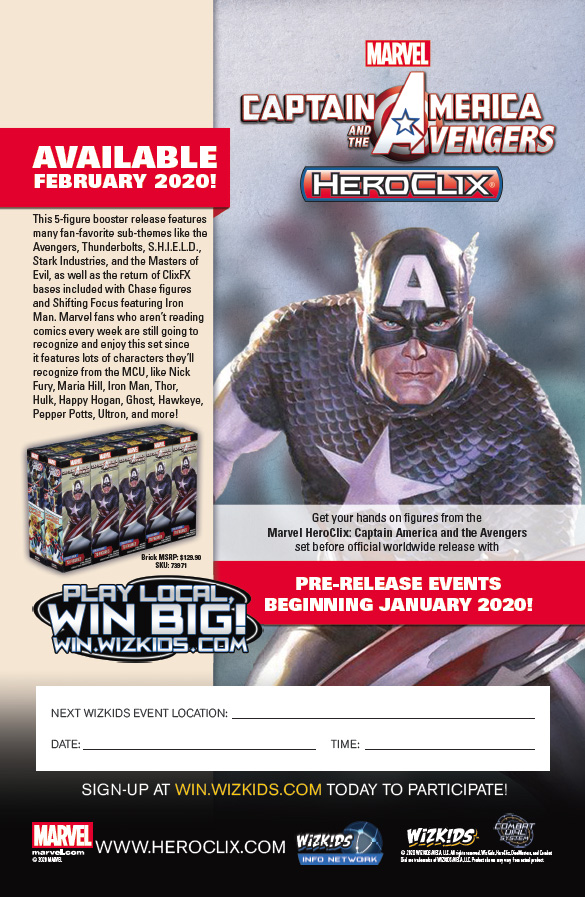 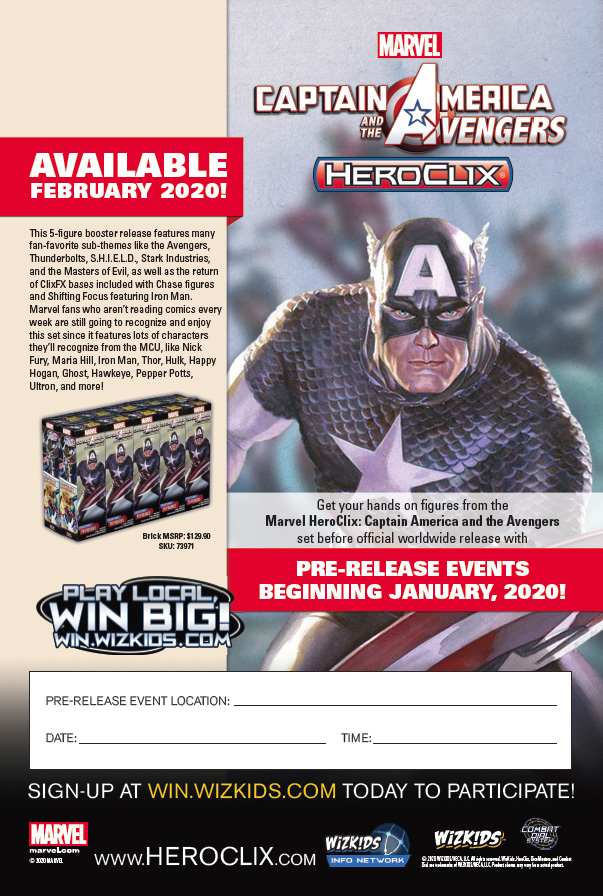