Get your hands on the new DC Comics HeroClix: Justice League Unlimited up to two weeks before official release!

The Justice League is among the most epic and awesome teams to ever appear on the comic page or the TV screen. Justice League Unlimited is an awesome throwback to one of the most endearing eras of these treasured characters!

Justice League Unlimited will also feature never-before-seen Team Up cards! These cards will be a rare bonus 6th character card that come inside some boosters, and give you the option during team-building of using a super-charged version of the character if they show up with the right mix of their teammates! 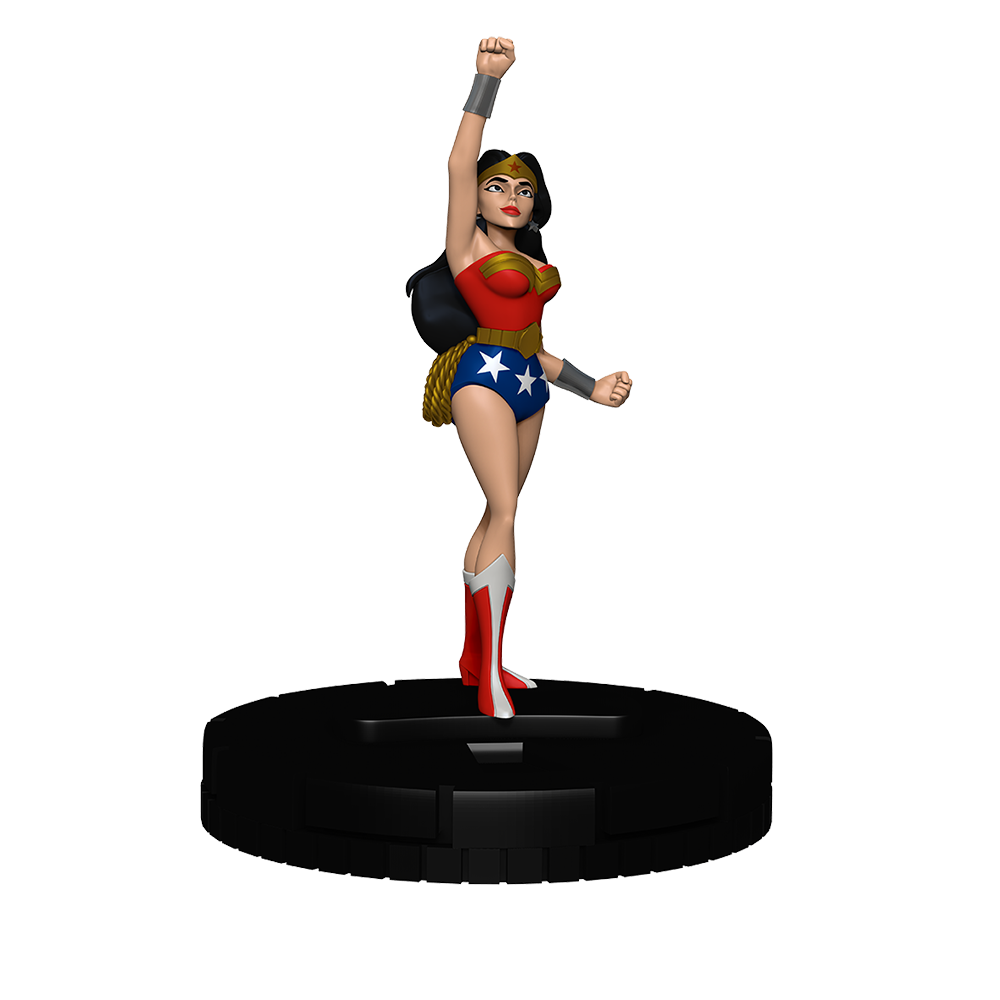 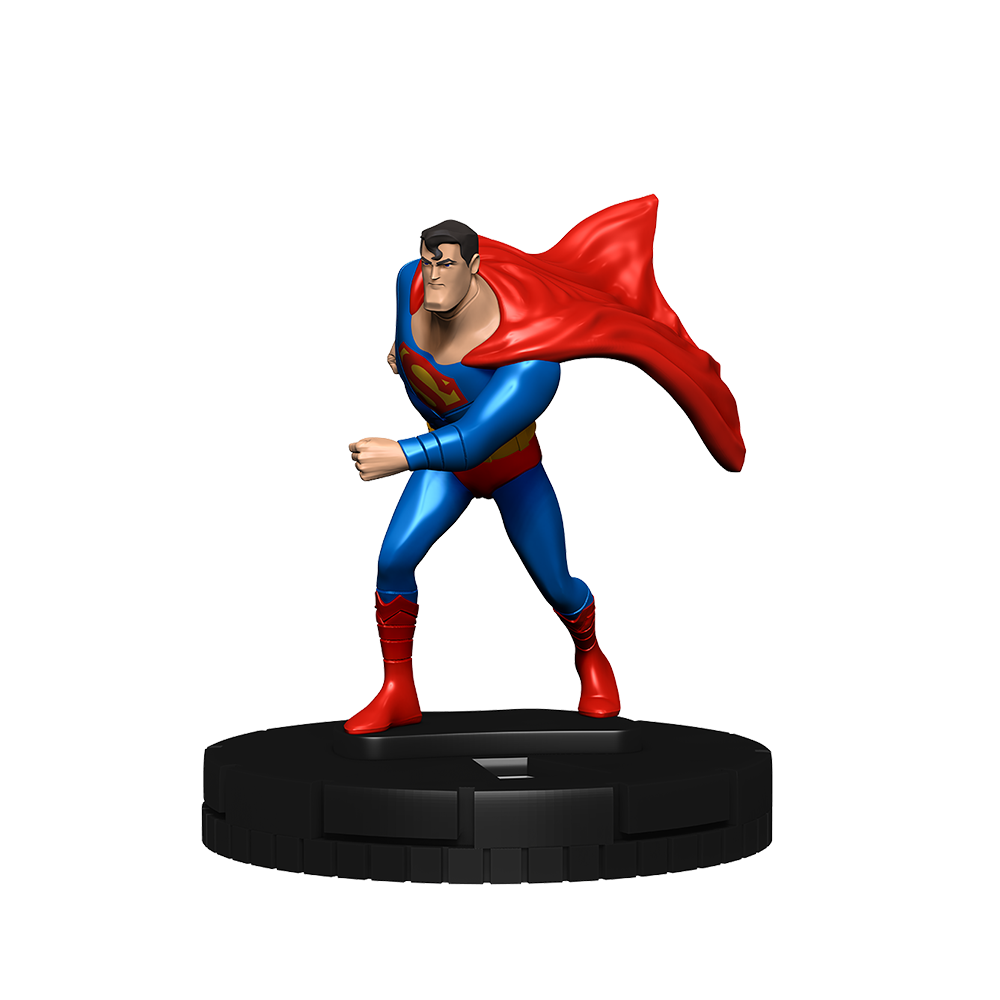 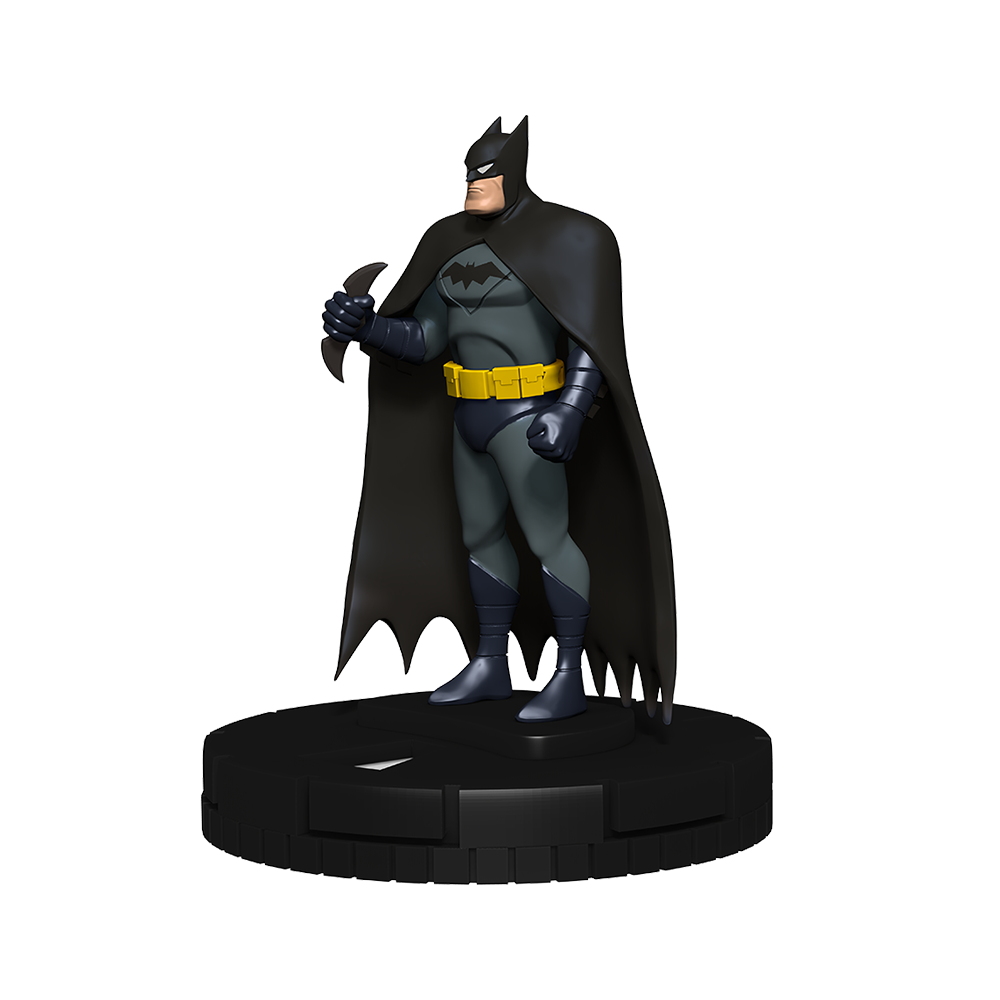 As a participant in the program you will register your store and your events in our database using a simple browser-based interface. The information you provide will populate our event locator that will direct players to your store to participate in the your DC Comics HeroClix: Justice League Unlimited Pre-Release Event. 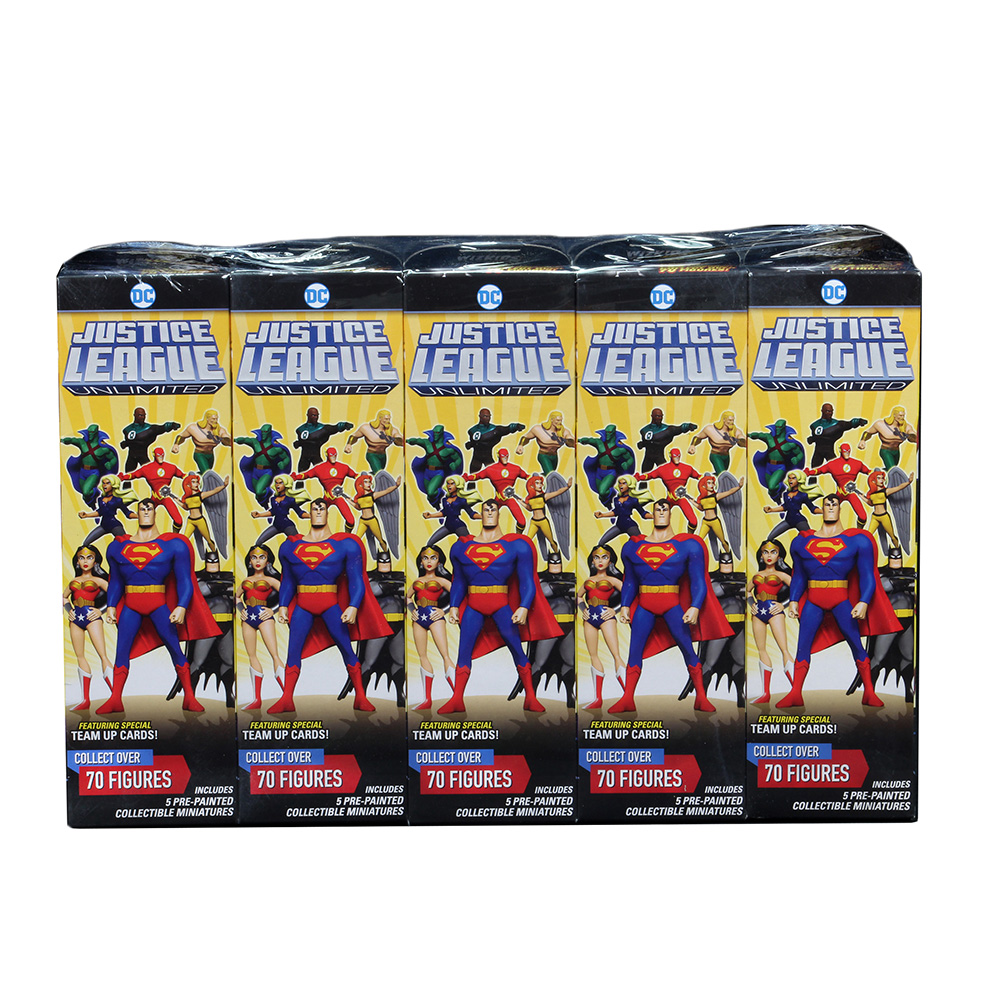 Each store selected will be able to purchase 1 case or 2 cases of the DC Comics HeroClix: Justice League Unlimited Booster Bricks— each case will support up to 20 players.

Participating Stores MUST schedule their events in the WIN between February 1, 2020 – March 24, 2020. Compliance with this may determine future awarding of special OP events.

DC Comics HeroClix: Justice League Unlimited Pre-Release Events MUST be scheduled to run no later than April 7, 2020. (prior to official product release). 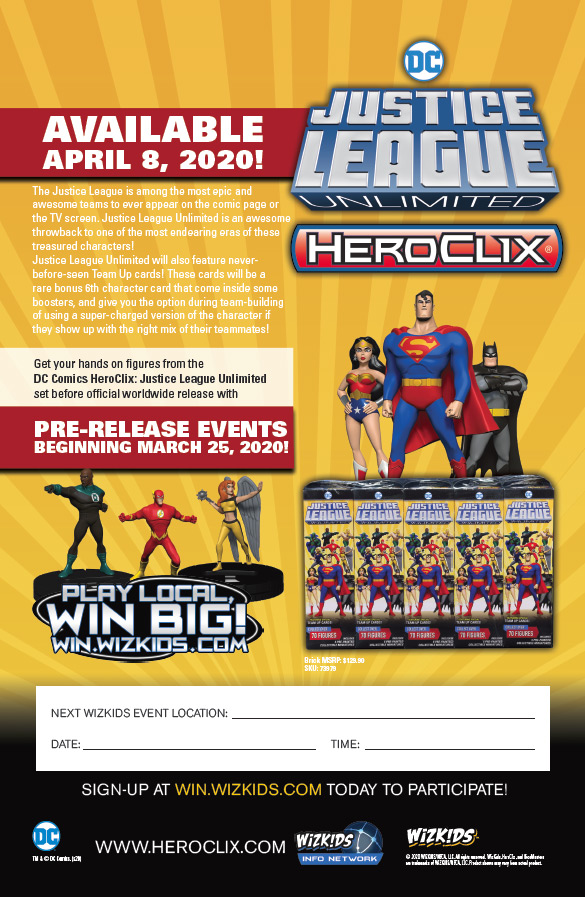 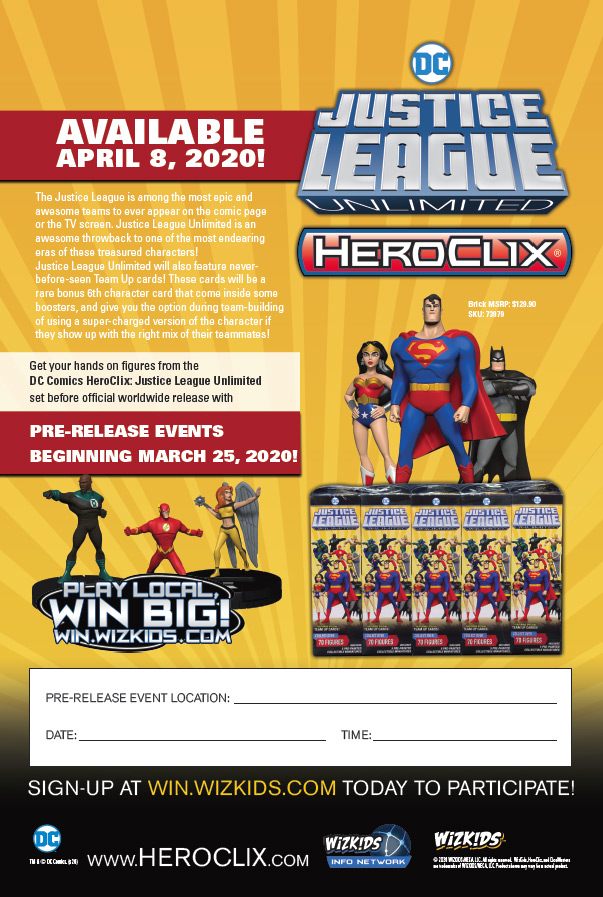