Many fans enjoy the way that every HeroClix set has its own unique fingerprint. Fresh mechanics may appear across the set or live on a certain kind of figure (colossals, everyone with a themed team, etc). Starting with Spider-Man and Venom Absolute Carnage, you’ll be seeing fewer designs that are designed with In-Set Mechanics, and more figures that have Cross-Set Mechanics.

What do we mean by In-Set Mechanics? 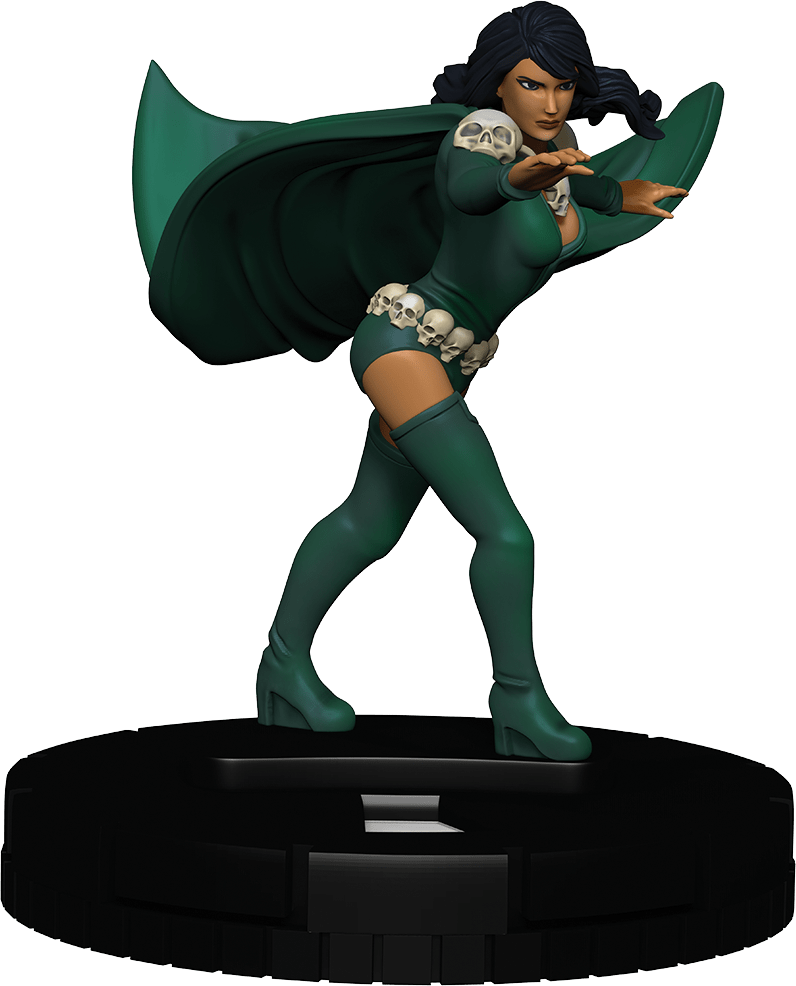 Deadpool’s World Bubbles are another great example – they were fun, collectable, and beloved. Unfortunately, they didn’t make sense with a wide variety of characters for future sets even if we included other 4th-Wall-Breakers like She-Hulk, Squirrel Girl, and Moon Knight.

What do we mean by Cross-Set Mechanics?

Cross-Set mechanics are ones that help figures play well together across sets. HeroClix has done a great job of this by looking to keywords that appear frequently like Spider-Man Family or X-Men. In particular, the chase figures from the recent Spider-Man set are a great example of this mechanic at its strongest. By pulling characters with the Soldier, Armor, Robot, and other keywords into Spider-Man Family it means that most players will already have figures in their collection that they’ll get to have brand new and fun team building opportunities with. 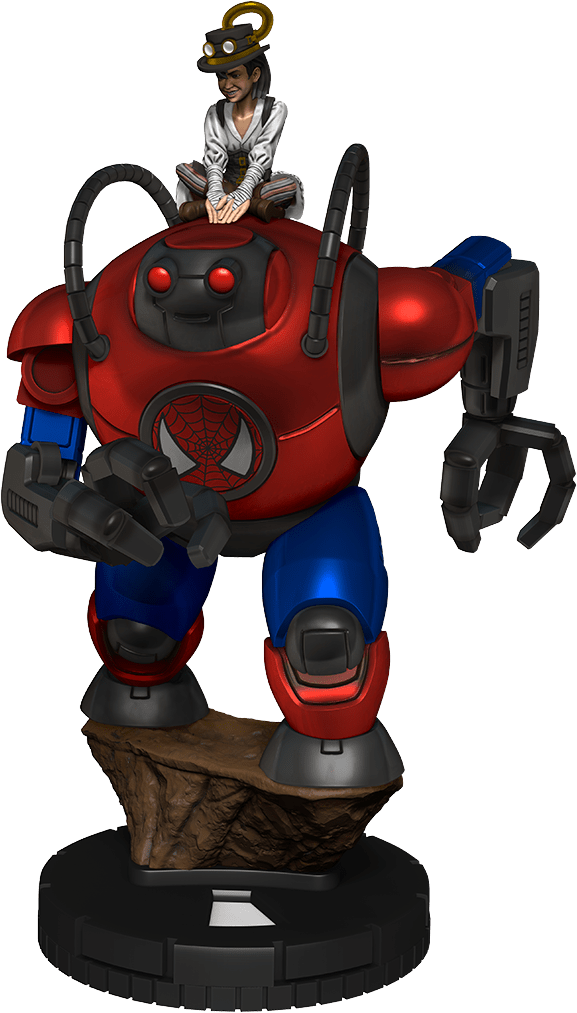 The characters from the Fantastic Four: Cosmic Clash starter set are a great example of how mechanics can grow from being In-Set to Cross-Set mechanics. They utilize “STOP, but only if another friendly character with the Fantastic Four keyword is on the map.” Upon their release, they didn’t offer a lot of choices. We rewarded beginners using their Fantastic Four team to make the most of these figures, but they weren’t the best to mix with a large collection.

Why focus more on Cross-Set Mechanics?

When people love the game mechanics we introduce to HeroClix we don’t want those players to wonder when it’s coming back. We want to continue to support what speaks to the fans as best we can from set to set. Cross-Set mechanics do this better than In-Set mechanics.

We also know that even when some players love something we’ve introduced to HeroClix, there are other players who might hate it. Not every single mechanic will please everyone, and we know that. By using Cross-Set mechanics a player might see figures they hate in every set, but they’re very unlikely to see 30+ figures within the same set that they don’t like. Even if we lean into a fresh play pattern really hard we want to make sure there is something that speaks to the fans who have enjoyed our design initiatives in the year preceding the set that is just releasing. 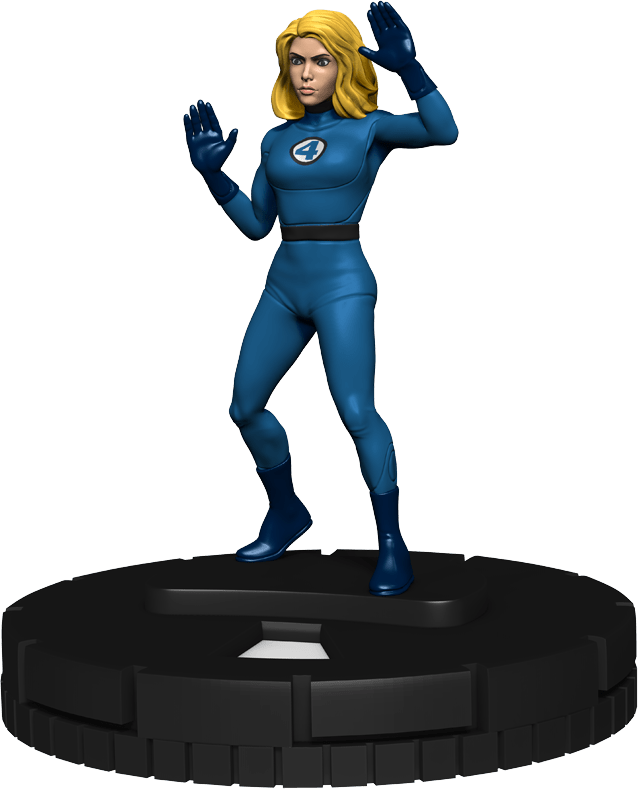 Characters with Cross-Set designs are ones that easily breathe new life into an old figure or have you give them a second look once you acquire some new figures. Team Up Cards, My Kind of Allies, Form the New Fantastic Four, or Jason Wyngarde 048 from X-Men Animated are great examples of Cross-Set designs (even if they’re not all meta competitive figures). As we release new characters these figures all get new context. While not every set is going to have Fantastic Four characters, almost every set will use the Celebrity or Soldier keyword. Almost every set has characters with bystanders printed on their cards. These Cross-Set effects help thread HeroClix sets together in ways that are more meaningful than just building a themed team by providing ongoing in-game bonuses for constraining yourself to a subset of all HeroClix characters on your team. By the nature of HeroClix, every single figure unlocks new combos and team options, but certain designs help existing figures make a big splash or breathe fresh life into an entire team. 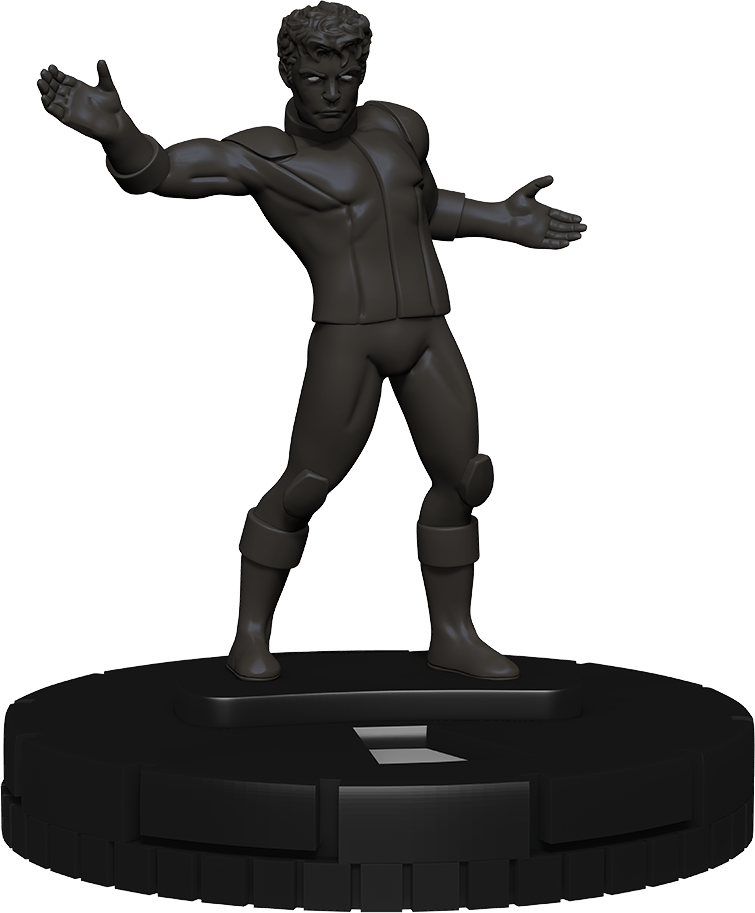 One of the other benefits of Cross-Set mechanics is that as players go on their journey from HeroClix rookies to HeroClix veterans the path will be easier. As players play against new teams they’ll need to care about fewer different dimensions of the game. My Kind of Allies and Form the New Fantastic Four are both team construction special effects. Krakoan Revival and Living Legend are all about getting to play your favorite characters for a greater duration of the game. Even though the individual game mechanics are different, it helps emphasize the underpinnings of what HeroClix is about and what teams are capable of.

HeroClix releases in 2021 will have Cross-Set mechanics like we’ve never seen before! We’re not ready to reveal the full details yet, but we hope we’ve piqued your curiosity!

Marvel HeroClix: X-Men House of X will be available at your friendly local game store or on shop.wizkids.com this December! Keep your eyes peeled for previews and more Design Insights!