It’s Two Against the World in Ettin—Coming Soon!

Hillside, NJ – December 2, 2019 – WizKids is pleased to announce the upcoming release of Ettin, a team-based competitive drafting game from the mind of Ken Shannon! 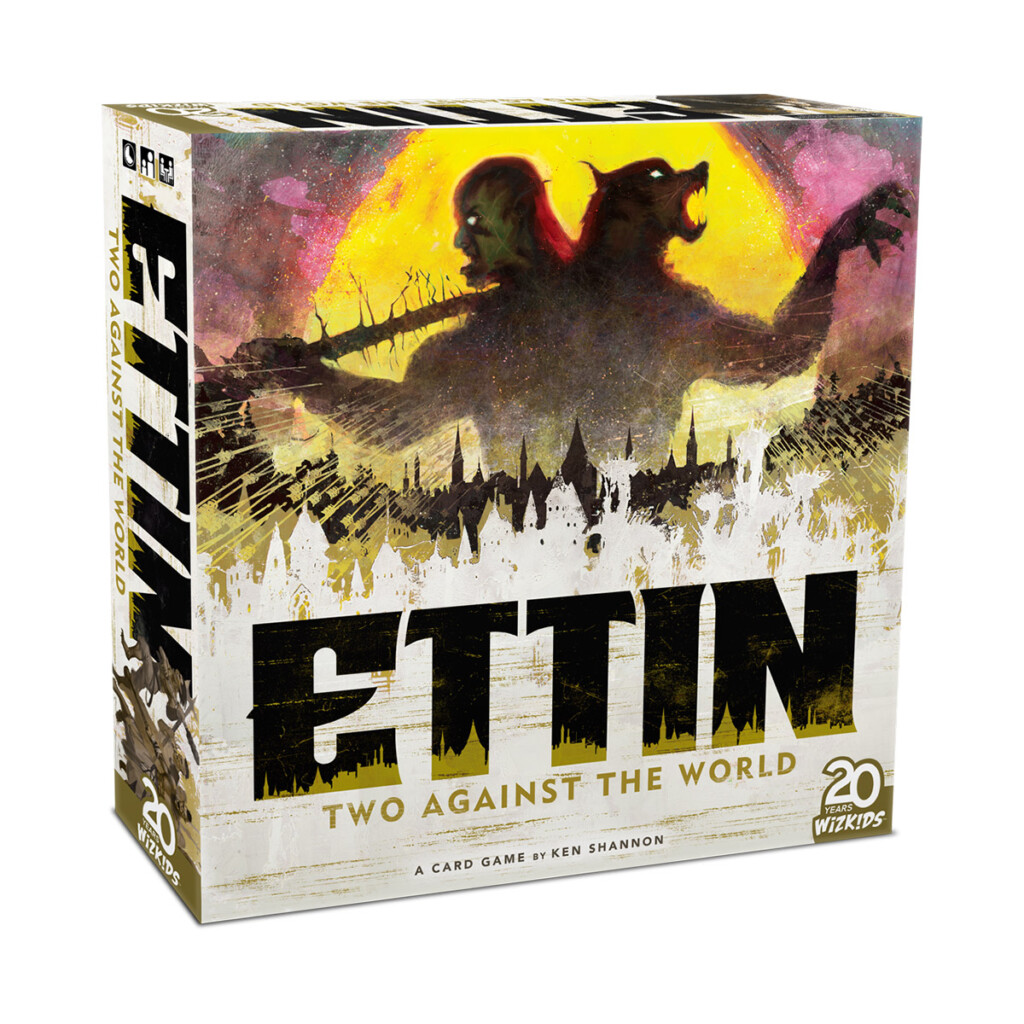 Featuring eight unique nations for players to choose from, with the ability to expand to larger games using multiple copies, Ettin’s hybrid of cooperative and competitive gameplay brings the duality of its namesake to life on the tabletop!  Ettin is coming to a Friendly Local Game Store near you in Spring 2020, so be sure to pre-order at your Friendly Local Game Store today!