Hillside, NJ – July 10, 2019 – WizKids is excited to announce that Star Trek: Conflick in the Neutral Zone, a new flicking game based in the iconic Star Trek universe, is now available in North American game stores! 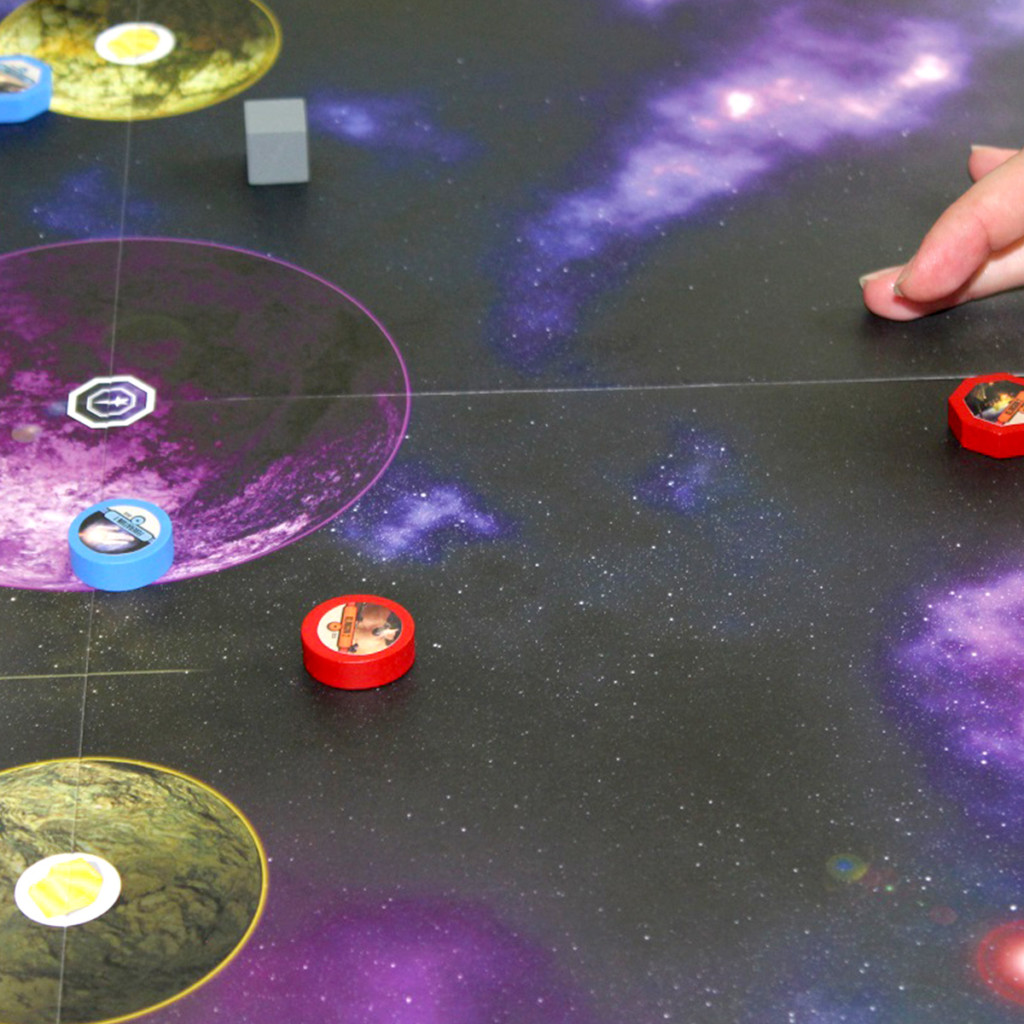 Players will become either Klingon or Federation captains, battling for control over the Neutral Zone in order to claim planets rich in Dilithium Crystals. In order to attack other players, a player must flick a disc representing their ship across the board, attempting to hit their opponent and knock them out of place. Players may also place Asteroids on the board in order to impede opponents’ progress. Players score Command Points throughout the game, and the player with the most at the end of the game wins!