WizKids is thrilled to announce the 2019 HeroClix Convention Exclusives and For Sale Con LEs to be available at the U.S. National Championships below!

For the first time ever, HeroClix players will have the opportunity to win:

On top of that, HeroClix players will now be able to purchase*:

* product availability subject to change and limited in quantity

We also have planned a select few National and a WKO events for Dice Masters to take place later this year.

The 2019 WizKids National Championships will be the first time where Dice Masters players can obtain:

*product availability subject to change and limited in quantity

We hope to see you out and compete for the National Championships and the many prizes that are available. Please enjoy these previews and we will see you soon! 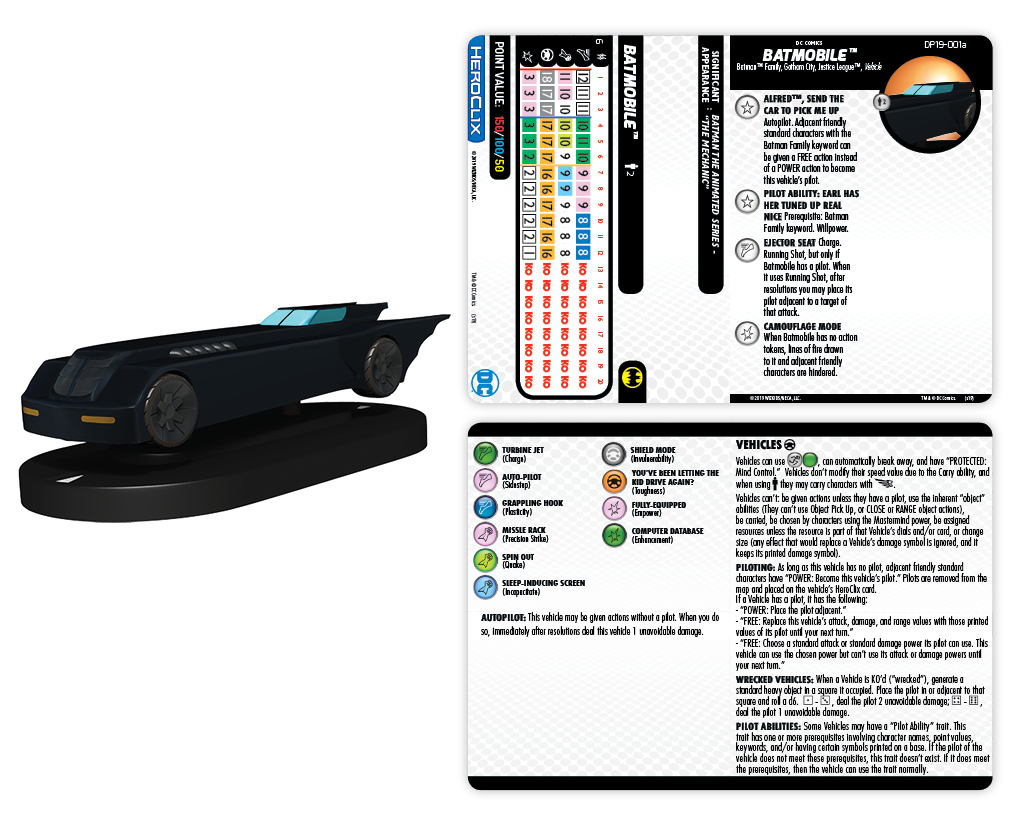 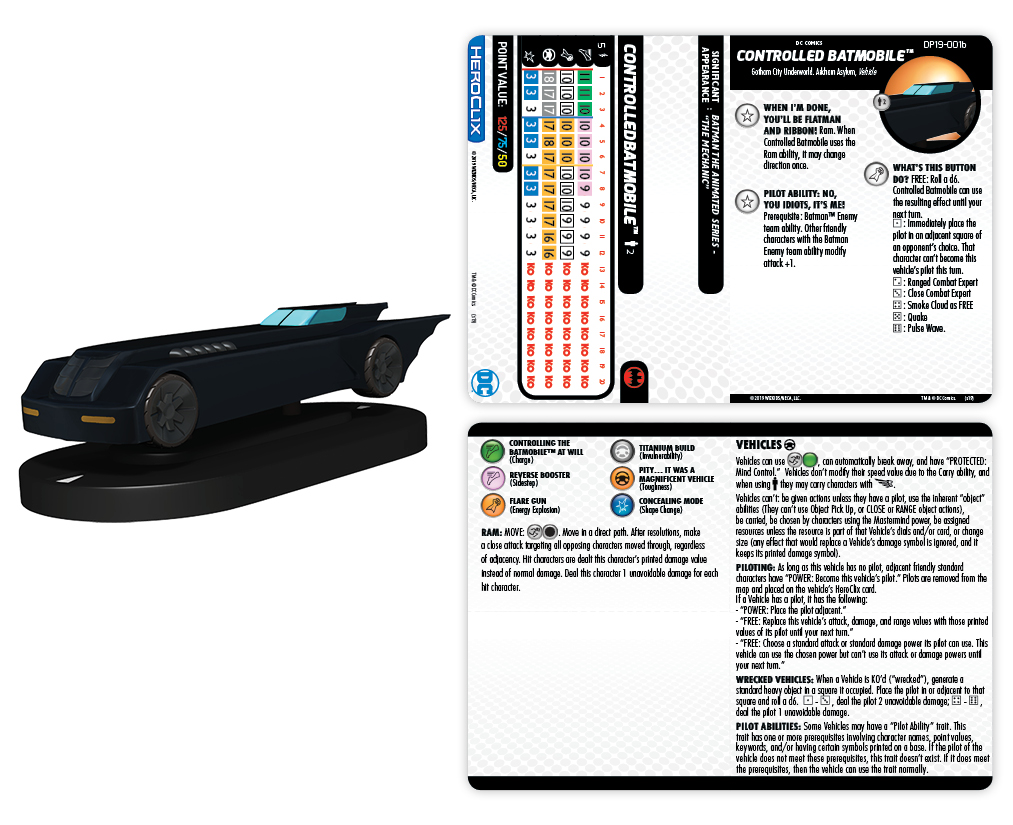 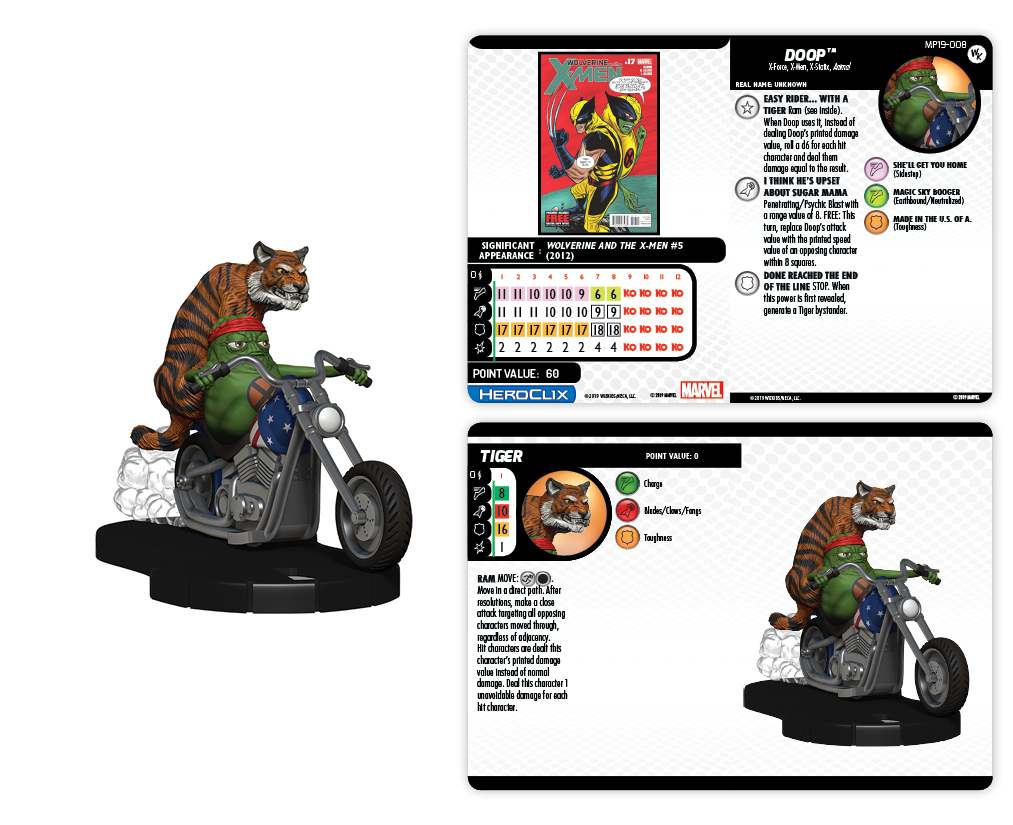 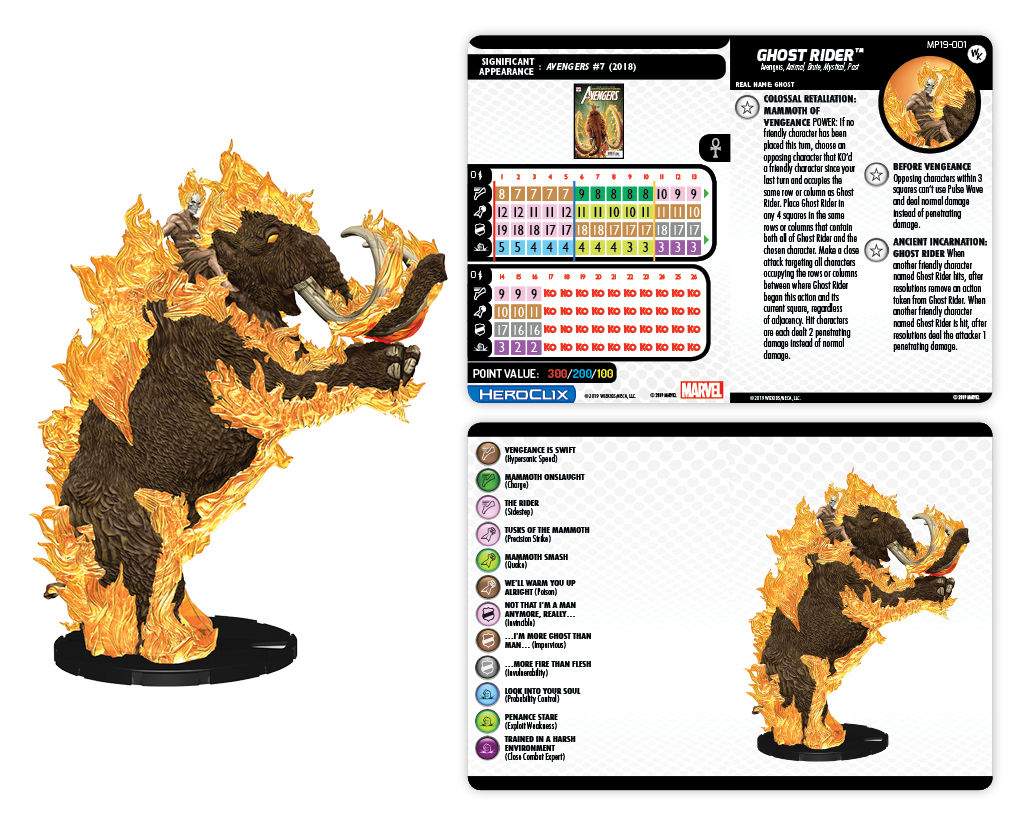 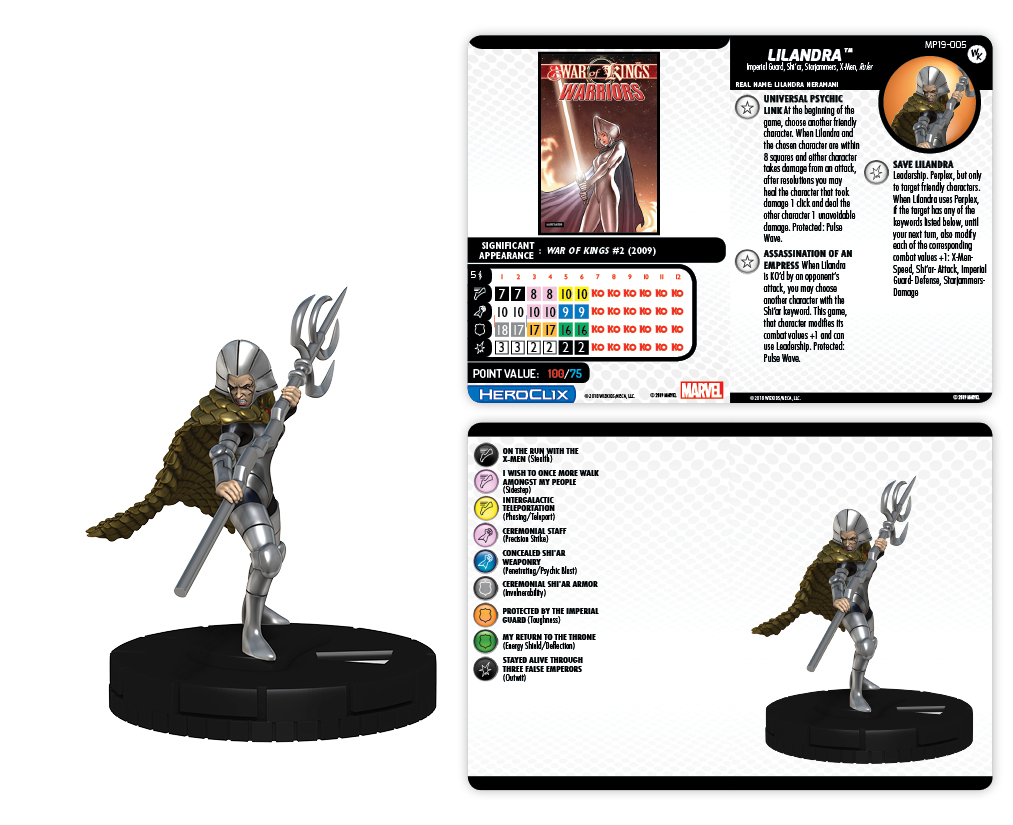 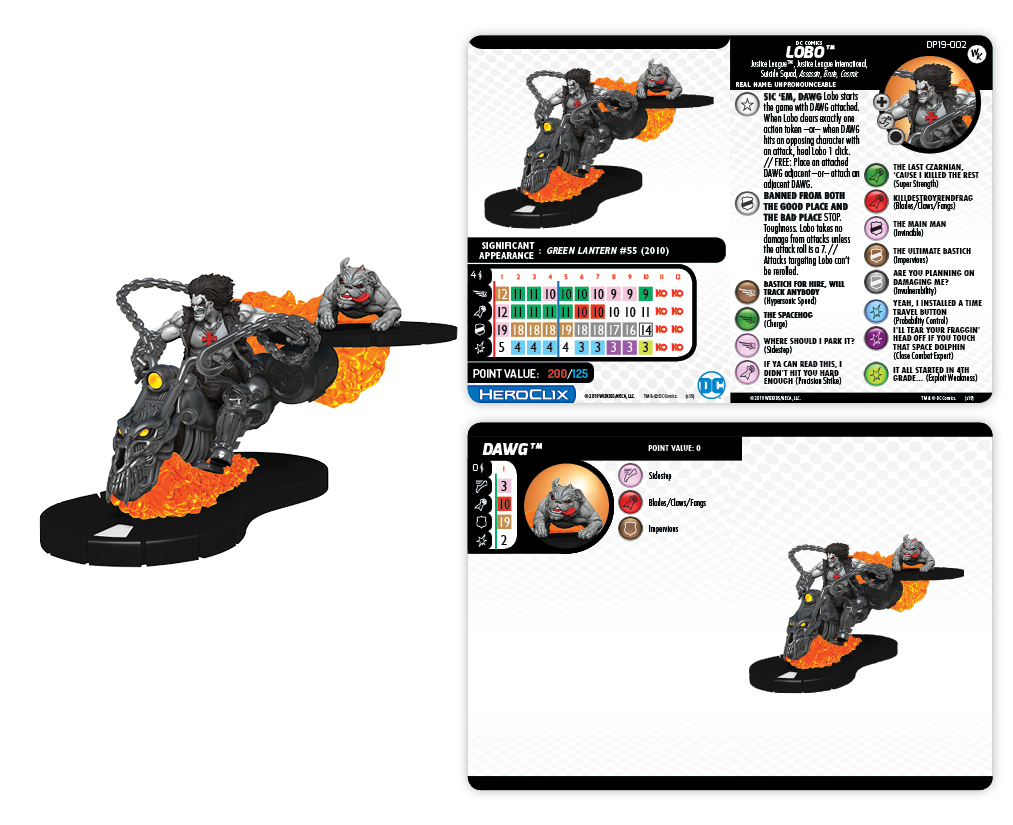